HE'S only 18, but already Michael Olise is playing with a maturity beyond his years.

Since making his debut in 2019, the attacking midfielder who can play out wide has come on leaps and bounds for Reading in the Championship. 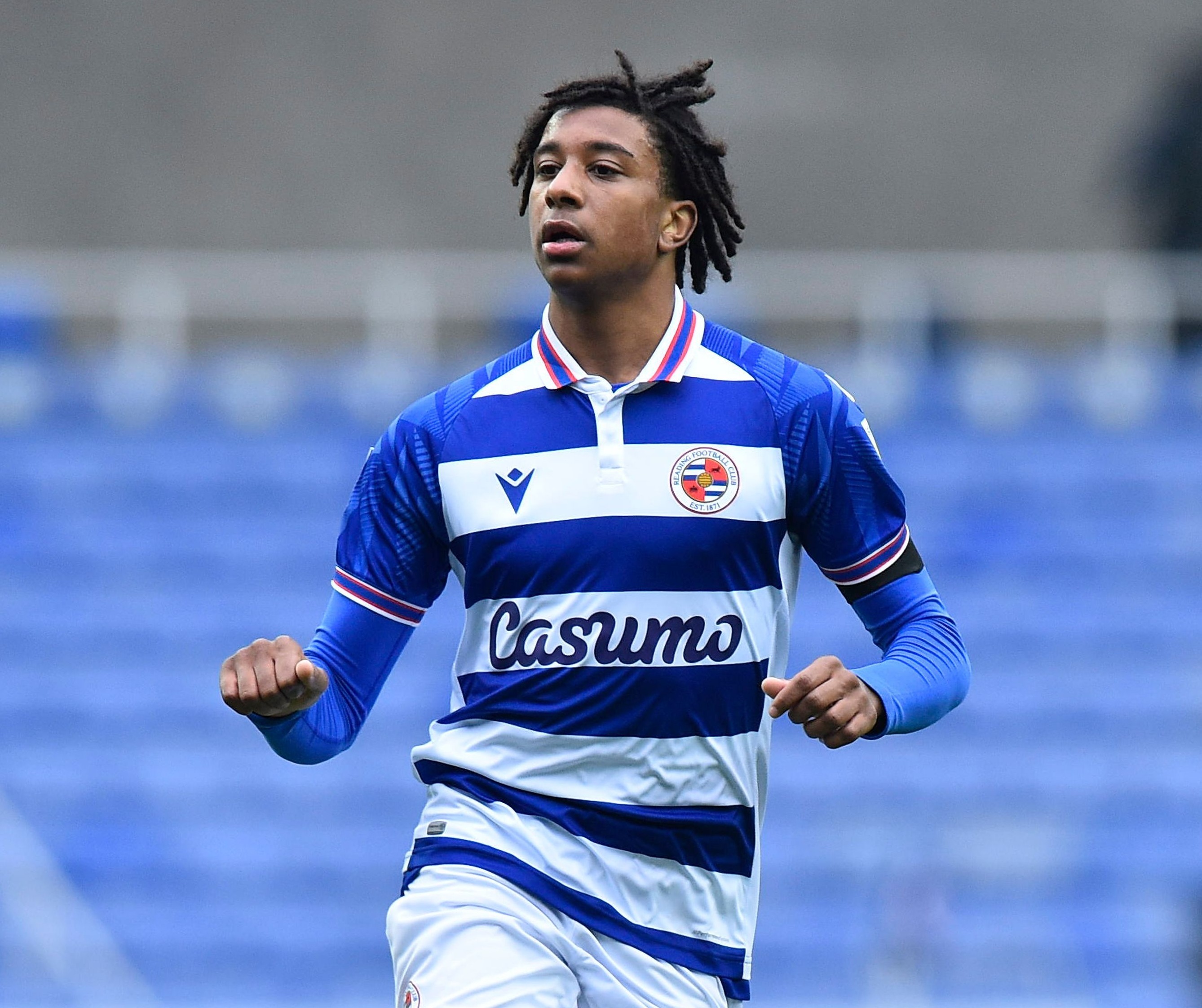 Blossoming under the tutelage of Serbian boss Veljko Paunović, his delivery has been his standout attribute as the French U18 international has come of age.

His form has helped The Royals rise to third in the table, while a host of Premier League club scouts are monitoring Olise closely.

Wolves were said to have failed in a bid to bring him to Molineux in the summer, and they might just regret that now.

It's been said, he could now fetch £30m-£40m in the transfer market, should a Premier League giant want to swoop on the promising talent.

CITY AND CHELSEA WILL BE KICKING THEMSELVES

Premier League clubs have had their opportunities with Olise.

He trained with Chelsea – who currently boast a very competitive academy – until he was released.

There was also a spell at Manchester City, but that failed to bring anything more concrete for the youngster. 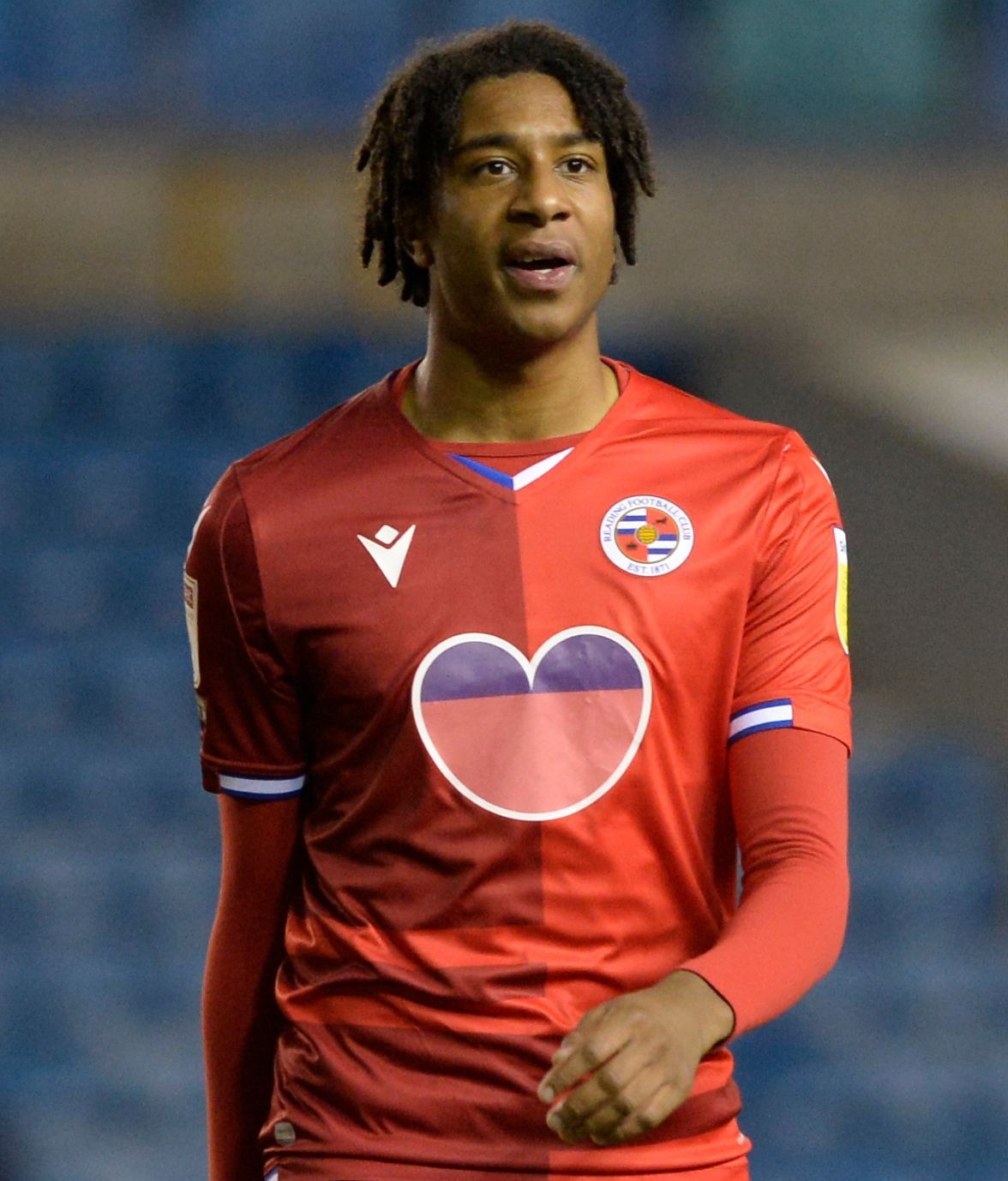 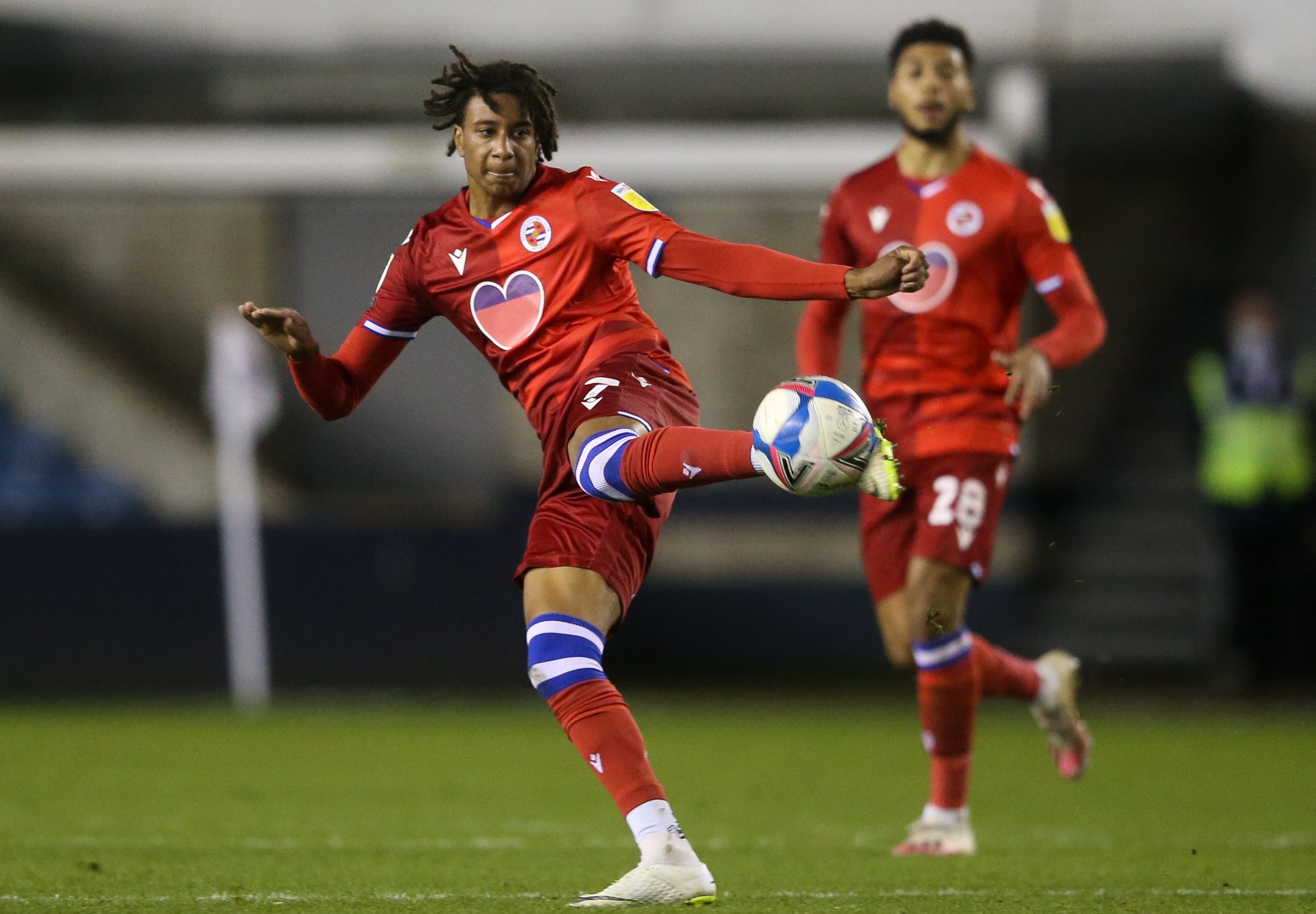 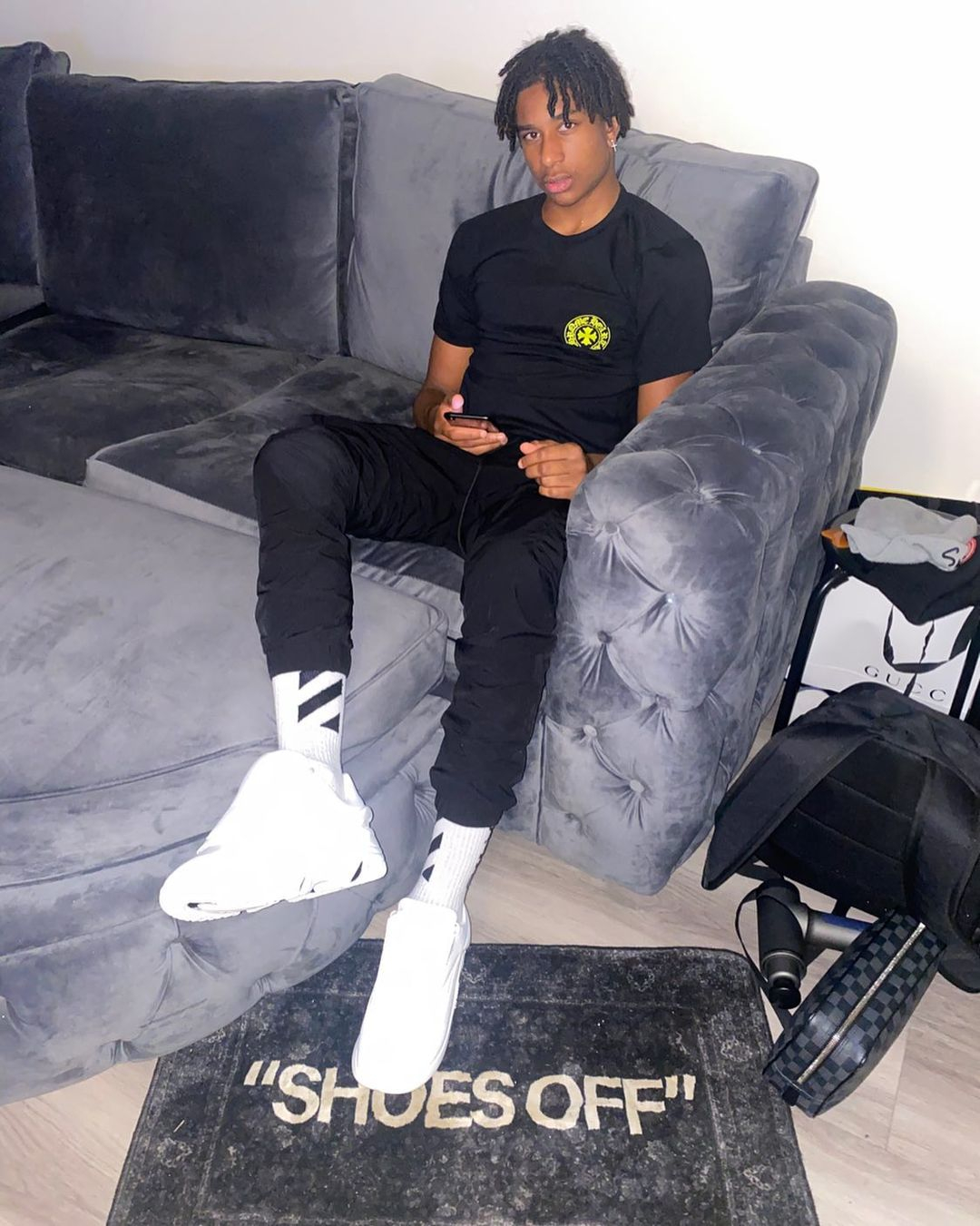 In 2016, Reading took him on – and within three years he made his debut against Leeds United.

But it's this season he's grown into one of the most talked about footballers outside the top flight.

STARRING IN THE CHAMPIONSHIP

Over the weekend, Olise put on another swashbuckling display in Reading's 2-0 win over Nottingham Forest.

His superb cross for Michael Morrison’s 53rd-minute goal to make it 2-0 was his fourth assist of the season – joint second in the Championship.

It was from his cross also in the 16th minute that led to Brice Samba flapping to allow Holmes to head the ball which led to Ryan Yates handling on the line and being sent off with Lucas Joao converting from the spot.

Former Reading defender Matt Mills said: “For a player of that age and quality, you’ve got to say he’s worth £30m-£40m now.”

With the transfer window opening in January, there's no doubt Olise will attract interest. 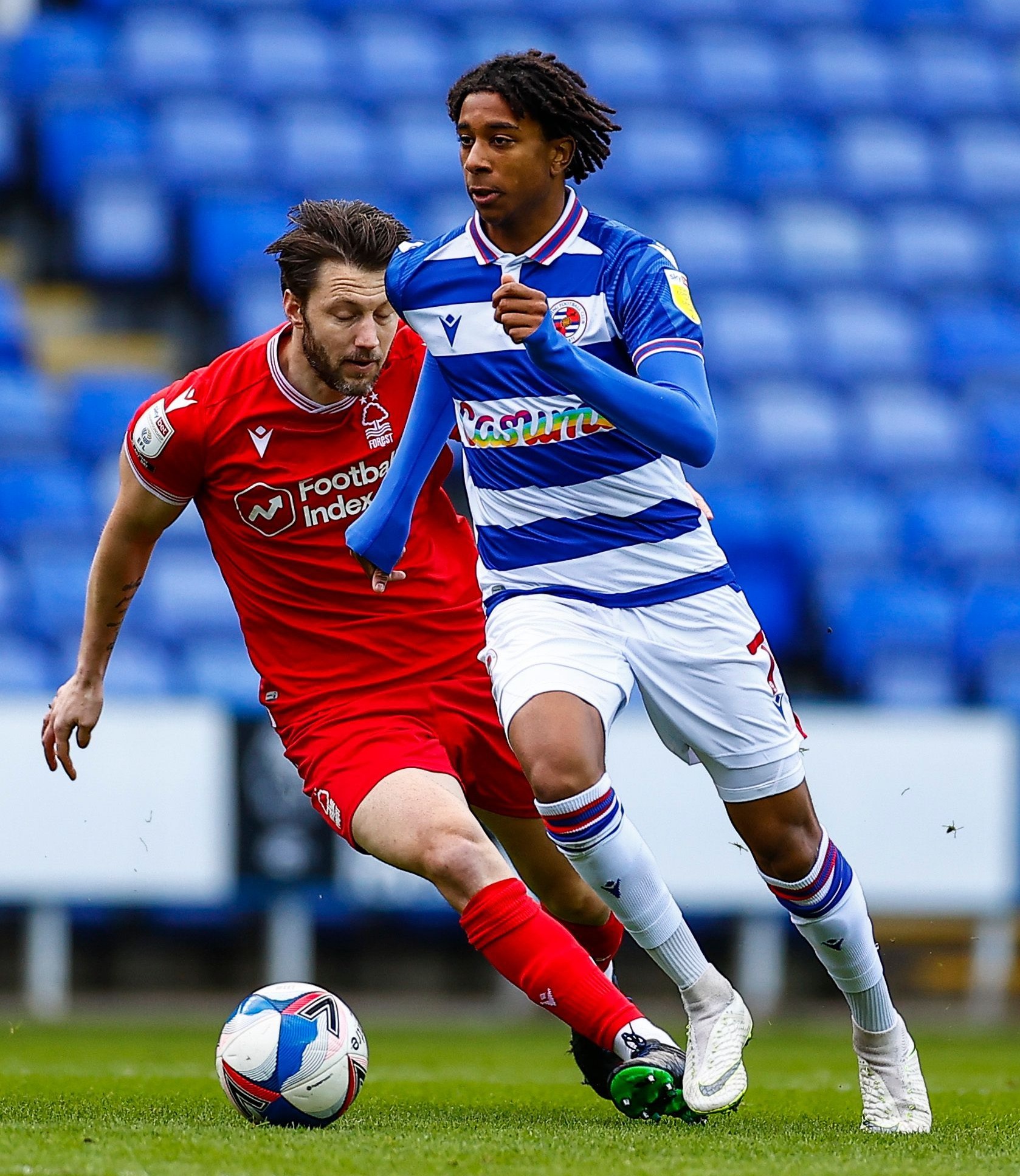 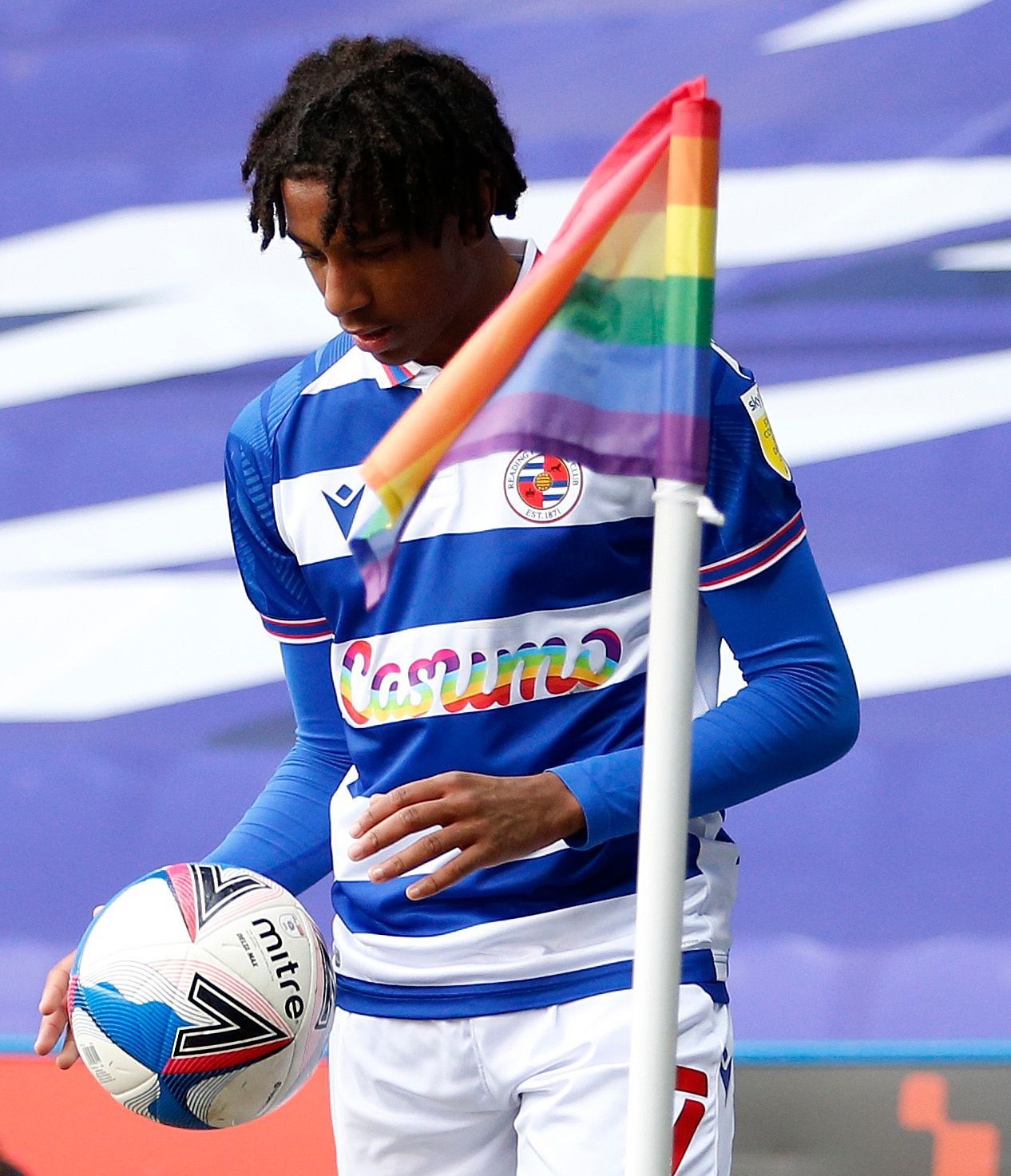 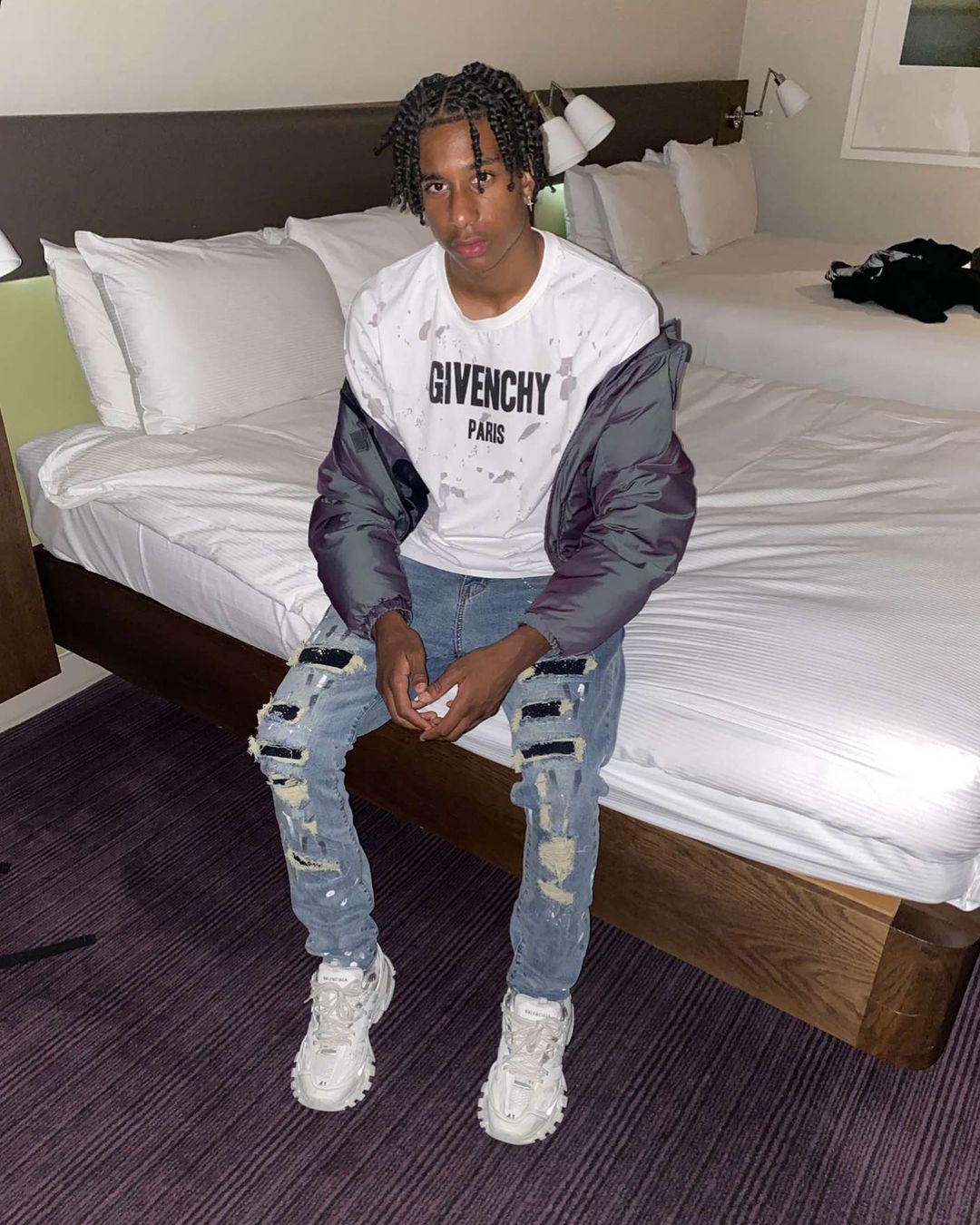 His manager Paunović was full of praise for the teenager's performance against Forest.

“Yes, he’s very talented," he said. "In Michael we have seen a lot of progress this year. He is getting more minutes and competition and surrounded by a very good team – a group of leaders.

“Experienced guys and younger ones are supporting him, providing him with a structure and the way we play enables him to shine in games like today.

“But we also know with young players it’s about getting the consistency and maturity to compete on the same level in every single game.

“That’s something that will come over time and we’ll enjoy his talent when he is at his best delivering for the team.”

12/07/2020 Sport Comments Off on Reading's £40m rated Michael Olise, 18, was released by Chelsea but now is transfer target of top Premier League clubs
Recent Posts
We and our partners use cookies on this site to improve our service, perform analytics, personalize advertising, measure advertising performance, and remember website preferences.Ok