REAL MADRID are targeting transfers for Kylian Mbappe, Eduardo Camavinga and David Alaba, according to reports.

And the Spanish giants also want to tie three first-team stars down to new contracts in what would be a bumper 2021. 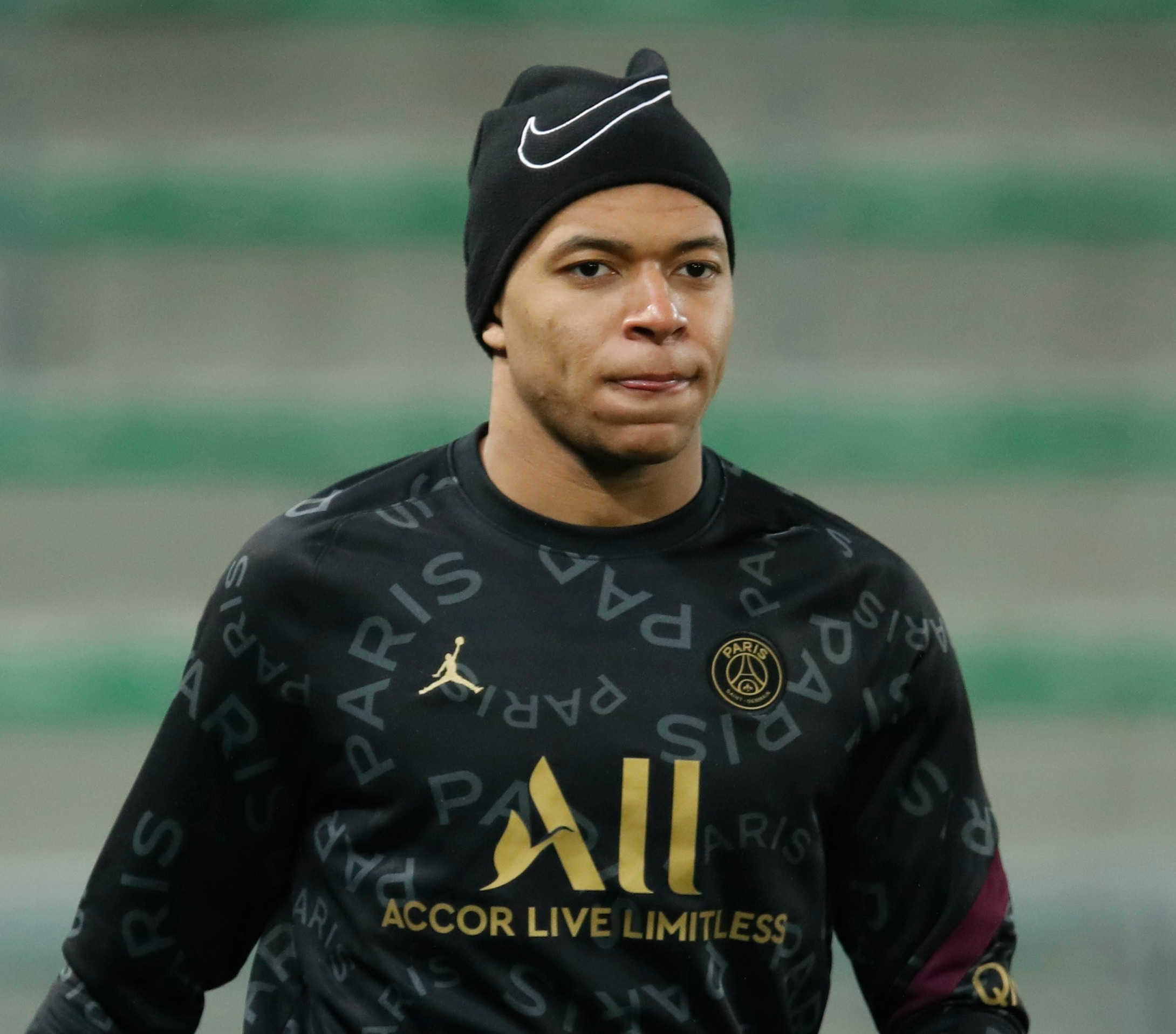 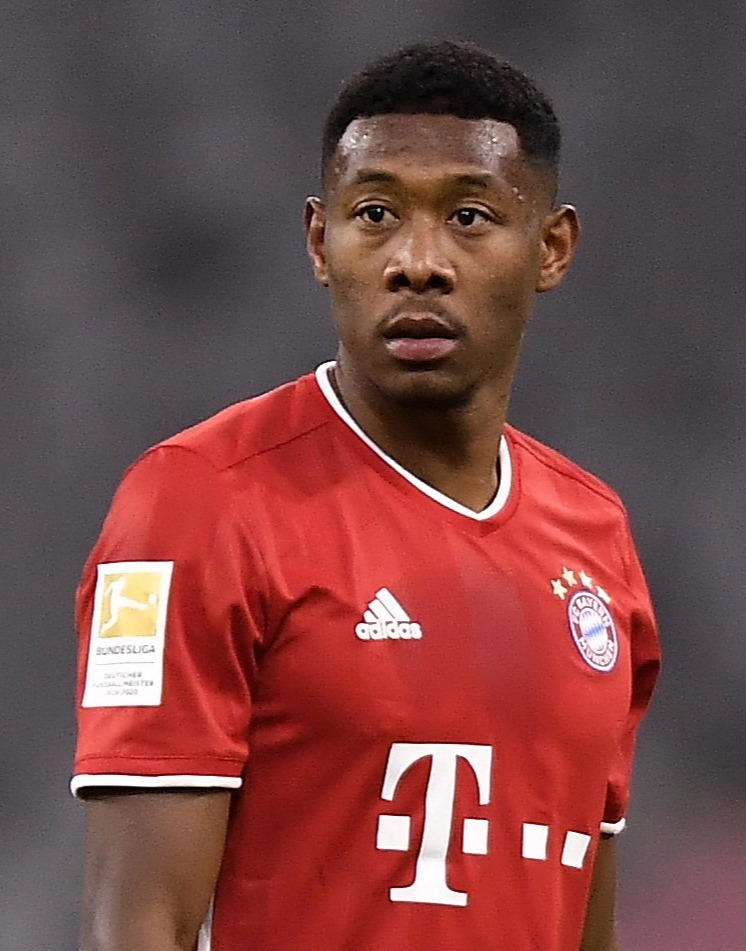 According to AS, Los Blancos hope to make a move for the Paris Saint-Germain forward in the summer – although they may face competition from Liverpool.

Real were desperate for Mbappe, 22, to refrain from signing a new contract at the Ligue 1 champions – and so far he has not put pen to paper.

That means by the end of this season, he will have just 12 months remaining on his deal.

His price tag remains unclear and new boss Mauricio Pochettino will be determined to keep one of the world's best players in his squad.

But the LaLiga title holders have made their desire no secret and want to line Mbappe, Eden Hazard and Erling Haaland – a 2022 target to coincide with Karim Benzema's contract expiry – up front together.

Like Mbappe, he is out of contract in 18 months – but has recently switched agents to sign with Jonathan Barnett, who looks after Gareth Bale.

The only problem could be cash, with the Mbappe fee potentially ruling out any further purchases.

That will not be a problem when landing Alaba, though, with the Bayern Munich defender, 28, set to leave the German outfit when his deal runs out this summer.

Plenty of top clubs are chasing his signature but it is understood the Bernabeu side are in pole position.

Real Madrid are set for a loss of £81million and were keen to cut player salaries by ten per cent – a proposal rejected by the squad on the grounds that if there is money for new signings, there is money for their wages to be paid in full.

But as well as new signings planned for the summer, the board are trying to secure three key players' futures to the club.

Both are into the final six months of their contracts and Real do not want to lose two such key individuals from the changing room.

Lucas Vazquez, 29, was expected to be let go when his deal expires at the end of June.

But he has started the last 16 matches under Zidane and is suddenly an integral member of the team again – and one the club would prefer to stay. 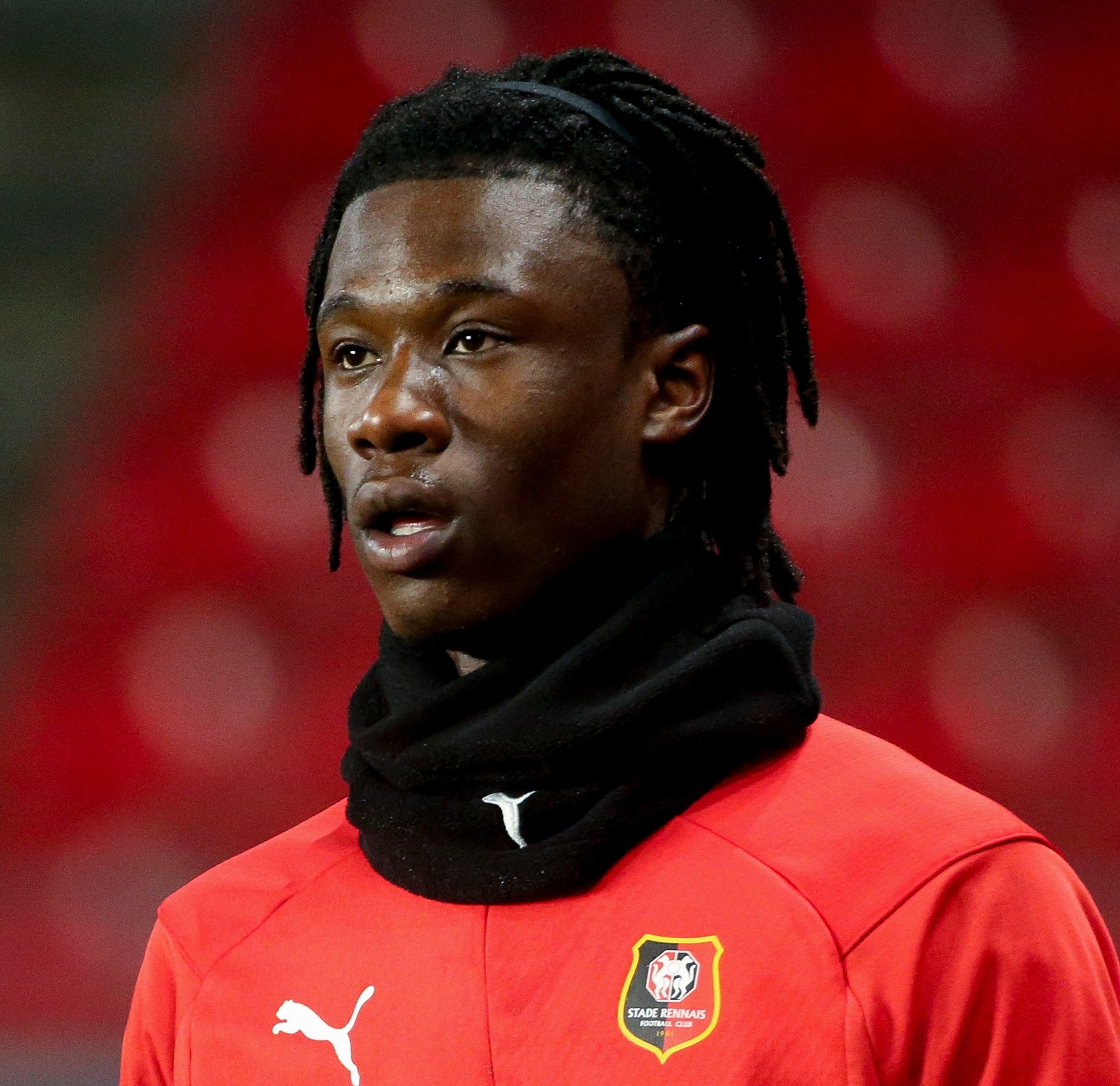 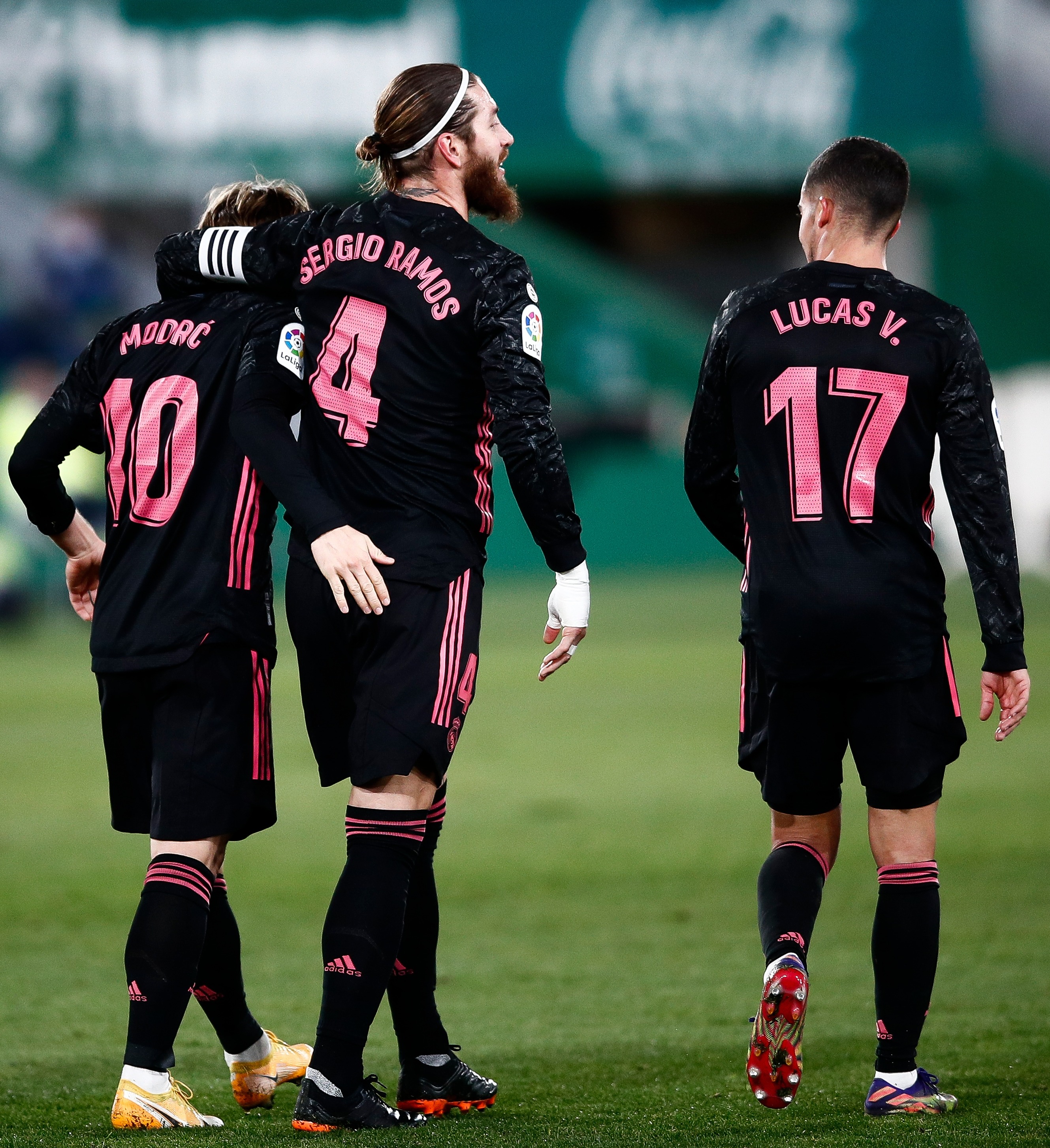 01/08/2021 Sport Comments Off on Real Madrid target Mbappe, Camavinga & Alaba transfers as well as new contracts for THREE first-team stars in huge 2021
Recent Posts
We and our partners use cookies on this site to improve our service, perform analytics, personalize advertising, measure advertising performance, and remember website preferences.Ok