Thanks for signing up to the
Sport email

Exeter boss Rob Baxter predicts the Gallagher Premiership will continue to produce an abundance of shock results while there is no threat of relegation.

Round 13 saw the top three sides – Saracens, Sale and Harlequins – fall to the bottom three with London Irish, Newcastle and Bristol all prevailing in defiance of the form guide.

Exeter themselves almost came unstuck against underperforming Bath on Christmas Eve but clung on to leave their west-country rivals propping up the table.

Relegation will not return until the 2024-2025 season at the earliest and Baxter believes that removing it has encouraged teams to play with greater ambition.

“The league is so different without relegation – people probably don’t quite realise that,” Baxter said.

“A perfect example is when we’ve been to Newcastle when they’ve been in the bottom two. It’s very hard to play with the ambition and desire that they play with now because there’s so much hanging on the result.

“We’ve won some pretty tight games against teams that have been in the bottom two because the game means so much that as it gets to that pressure 10 minutes at the end, they start to make more mistakes than you do.

“That’s actually changed a bit and what you’re seeing is that teams at the bottom of the league can get on with it.

“They’re not looking over their shoulder, they’re looking upwards all the time. So now you’re never in a scenario where a team aren’t coming after you.

“Some teams in the relegation zone would rest players when they came up against a side they didn’t think they would beat because the next game was against a relegation rival. That doesn’t happen any more because there’s no need to.

“So I think all these competitive results are going to happen more and more often. You’ll see an increasing amount of them.”

Baxter is preparing Exeter for their grudge match against Saracens on New Year’s Eve, after which new law directives designed to speed up the game will come into effect.

These include the enforcement of a shot clock for goalkicking, reduced use of the TMO and free-kicks awarded for time wasting during events such as scrums and line-outs.

Baxter believes that rugby’s continual tinkering of its rules is “madness”.

A lot more thought and time needs to go into the changes. It’s almost become part of rugby now that things have to change during the season. It just seems madness to me and we’ve got to get out of it

“We’re making it impossible to attract supporters because they don’t know what game they’re going to watch,” Baxter said.

“We’ve got to decide on something and settle on it for longer periods than we do. And we need to spend longer considering any law changes. 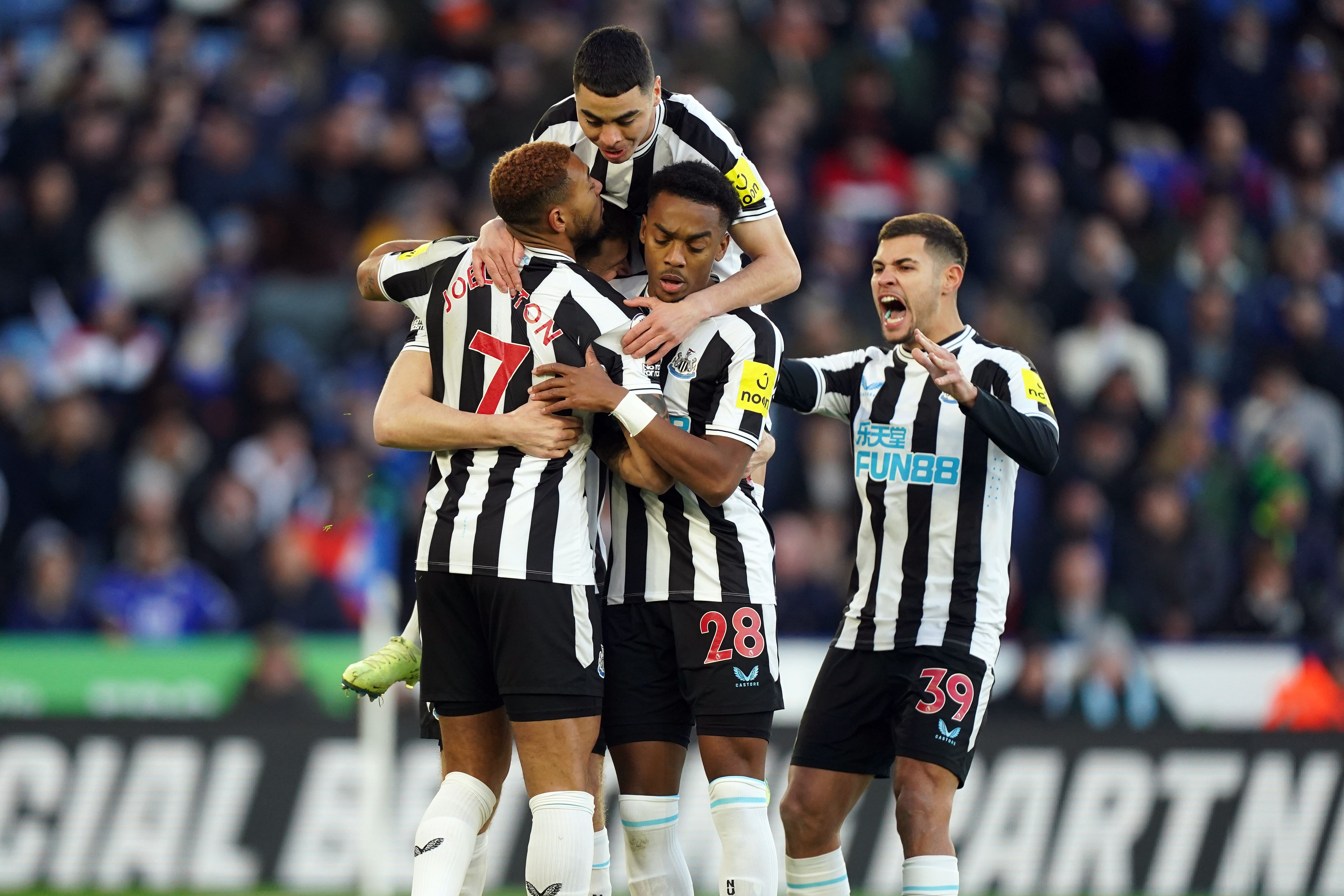 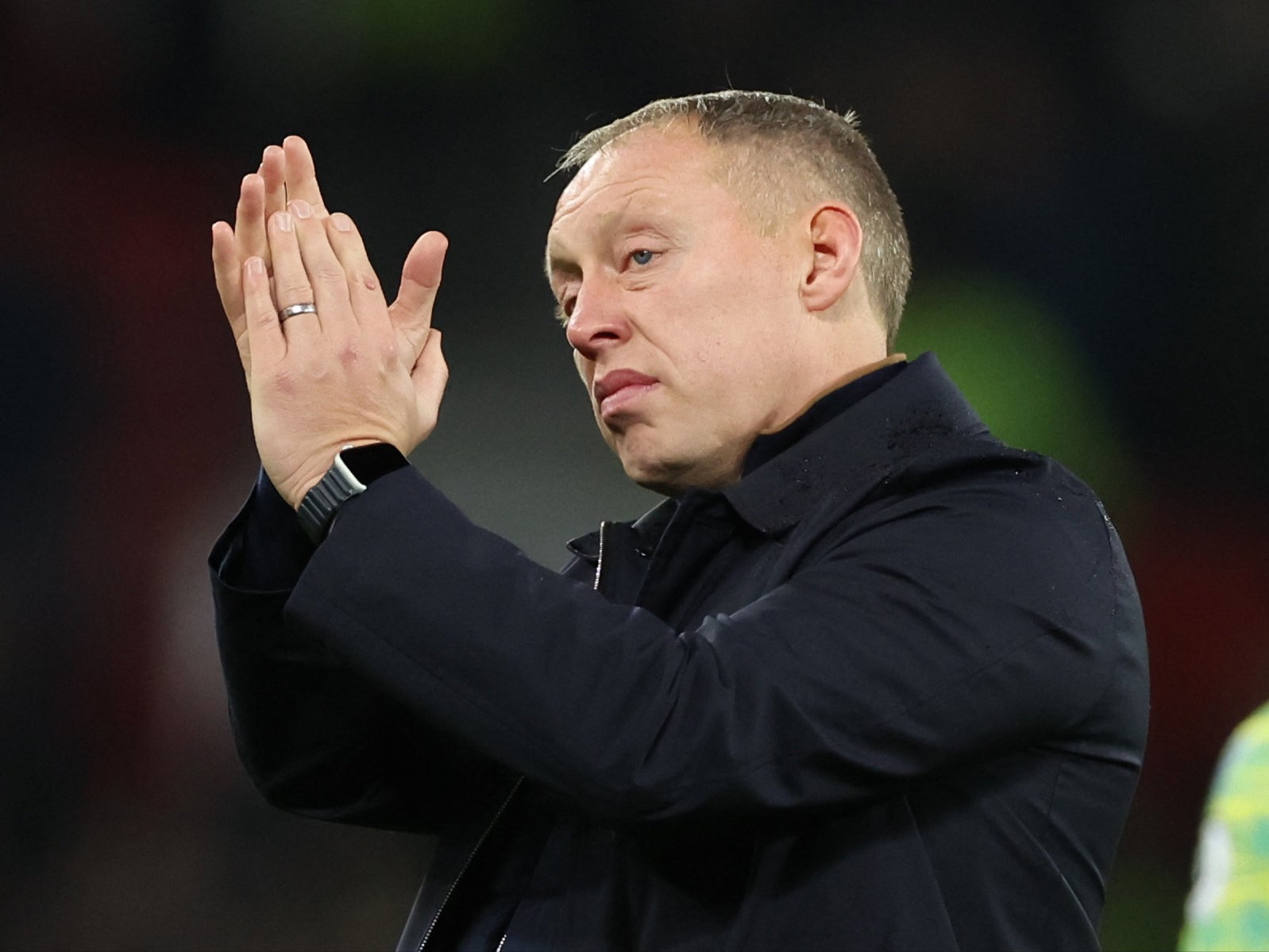 “A lot of times we’re having to change law variations back because six months later they realise we should never have done them. Or they try and tinker with something else.

“A lot more thought and time needs to go into the changes. It’s almost become part of rugby now that things have to change during the season. It just seems madness to me and we’ve got to get out of it.”