BAYERN MUNICH goal machine Robert Lewandowski has hit out after missing out on the chance to win the Ballon d'Or.

The Pole was heavy favourite to land the prestigious prize after having his best season – scoring 61 goals to lead the German giants to the treble. 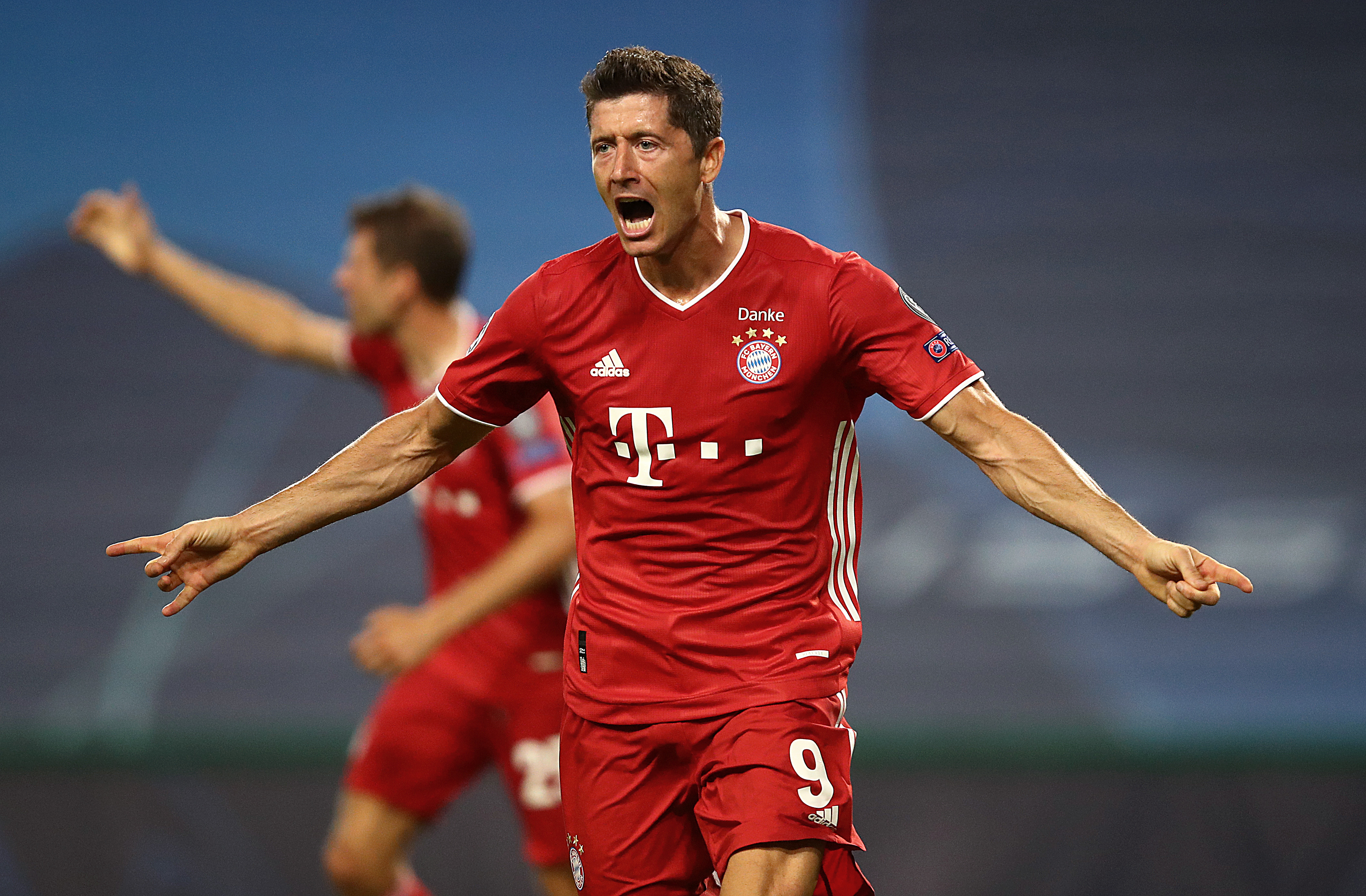 However, due to the global pandemic the forward has been denied the opportunity to take home the award after it was cancelled.

Lewandowski, 32, told the Daily Mail: "Someone had to decide that this year there would be no Ballon d'Or.

"Maybe they decided too early because every trophy has been decided. So many players, coaches, journalists know that, for me, it was the best season.

"We did what we did and it was spectacular. I'm glad everyone has seen it. These awards are something nice, amazing.

One trophy that didn't elude the Poland international was the Champions League.

Lewandowski's 15-goal contribution fired the German champions to the European final where they ran out 1-0 winners over Paris Saint-Germain.

Speaking about it to the Daily Mail he said: "To get our hands on it was something special. 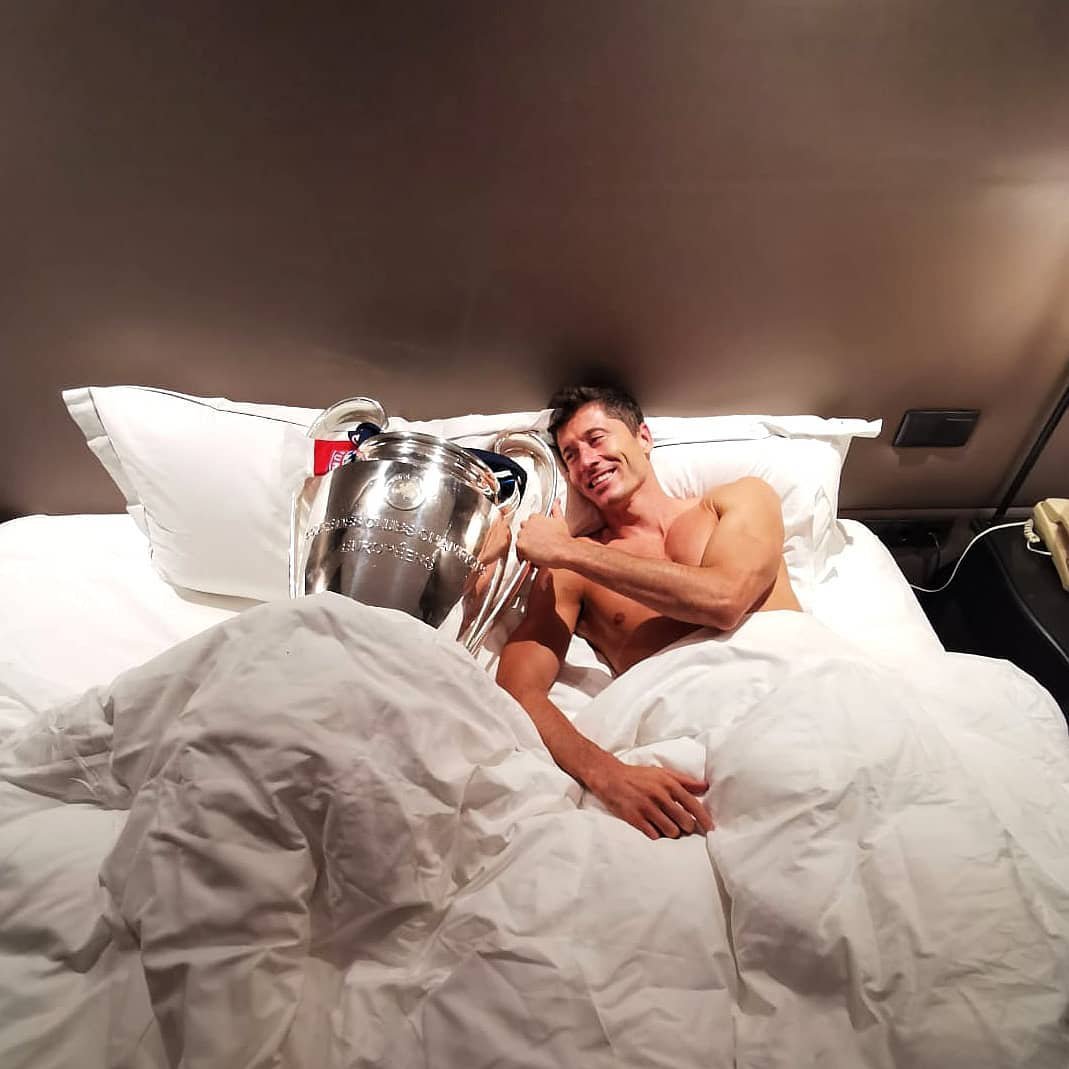 "That was the night when I had got the thing I had been dreaming my whole life about.

"It doesn't matter how many times you have failed to win it. The only thing that matters is winning it!

"It was a very long night of celebrations and everyone wanted the trophy.

France Football, who organise the ceremony, said last month that it was impossible to treat the 2019-20 campaign as a regular season because of all the disruption.

Cancelling the Ballon d'Or for the first time in its 64-year history, editor-in-chief Pascal Ferre said they could not "establish a fair comparison" to judge players properly and fairly.

Cristiano Ronaldo and Lionel Messi have dominated the award in the last decade, winning 11 of the last 12 awards – Luka Modric won it in 2018.

12/04/2020 Sport Comments Off on Robert Lewandowski hits out over Ballon d'Or 2020 axing after having his 'best season' but missing out on historic award
Recent Posts
We and our partners use cookies on this site to improve our service, perform analytics, personalize advertising, measure advertising performance, and remember website preferences.Ok