The tournament’s eight-time champion was overpowered in his quarterfinal match on Centre Court, losing in straight sets to 14th-seeded Hubert Hurkacz of Poland. 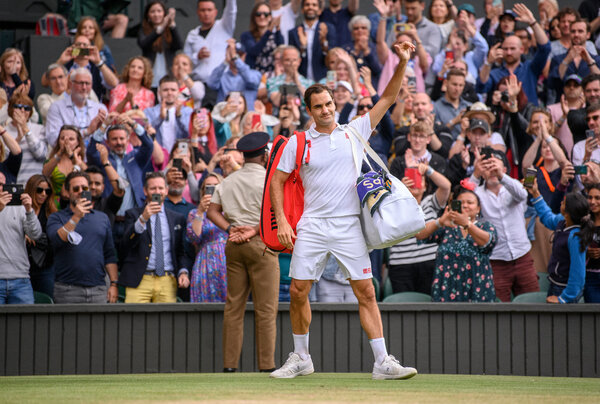 WIMBLEDON, England — On the grass court where he won a record eight men’s singles titles, Roger Federer was defeated, 6-3, 7-6 (4) 6-0, by Hubert Hurkacz on Wednesday in the quarterfinals of Wimbledon.

07/07/2021 Sport Comments Off on Roger Federer Loses at Wimbledon, Maybe for the Last Time
Recent Posts