ROMANIA star Nicolae Stanciu refused to take the knee before playing England because he was supporting team-mate Ondrej Kudela – the Czech international who was banned for 10 games for racial abuse.

The two men are pals at Slavia Prague, with the latter suspended after he racially abused Rangers star Glen Kamara in the Europa League. 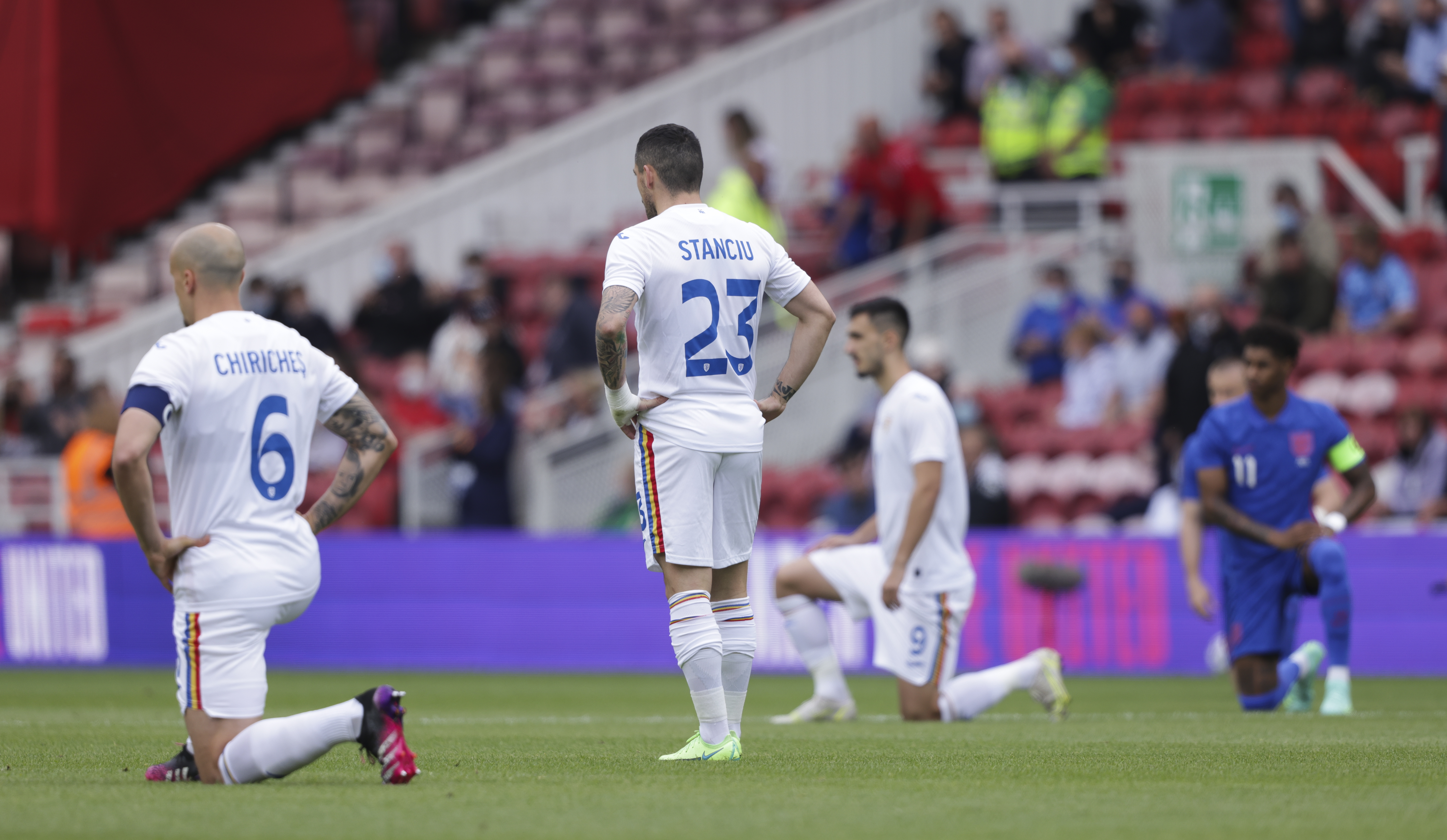 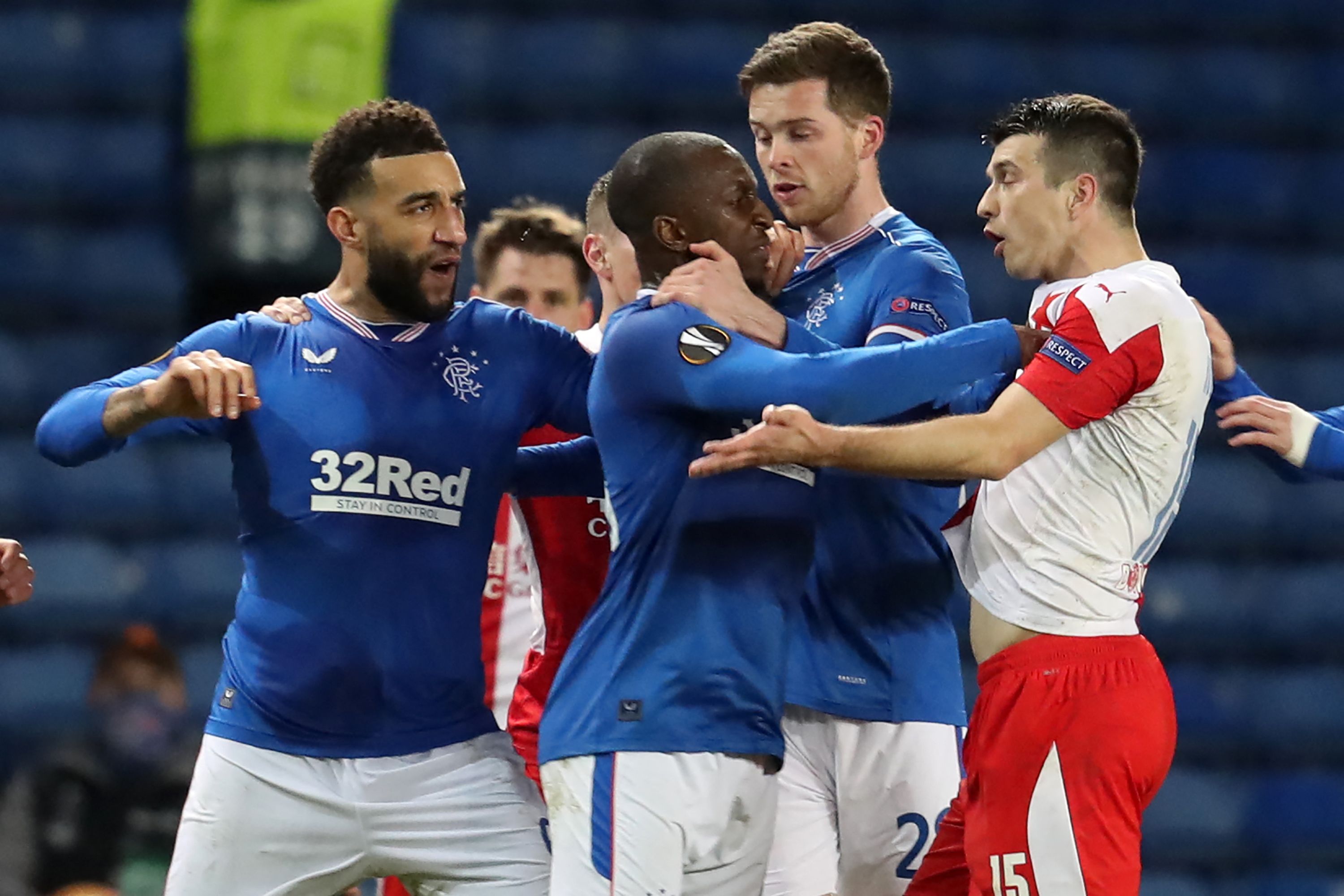 That has ruled him out of European Championship action for his country.

Stanciu played for Romania as they fell to a 1-0 defeat to the Three Lions on Sunday – and afterwards he stated he did not take the knee prior to kick off as he was standing in solidarity with Kudela, who has claimed he was punished 'without any proof'.

As reported by the Daily Record, Stanciu said: “I did the same with Slavia, when I played against Arsenal in the quarter finals of the Europa League.

“It seems normal to me, and I decided to make the gesture for my colleague from Slavia, for Kudela, who without any proof was suspended for 10 matches after the game against Rangers.

“Just like that because a team-mate of Kamara's heard that word that I can't say. I decided not to take the knee and I don't think that's the solution.”

The Kudela and Kamara incident occurred back in March as the defender whispered something into the ear of the Gers midfielder.

Both Kamara and team-mate Bongani Zungu claimed that they heard a racial slur.

Kudela was found guilty of 'racist behaviour' following a formal investigation but denied all the allegations and claimed he simply said: “You're a f***ing guy.”

Kamara received a three-game ban as he was found guilty of assaulting Kudela in the tunnel after the full time whistle.

The 34-year-old launched an appeal after the guilty verdict, which was dismissed by Uefa last month.

Aamer Anwar, Kamara's lawyer, said: “They should have a minimum one-year ban for players when it comes to this and they should be fining clubs and players substantial amounts so that it damages their pockets.

“If someone is setting up a Super League, then Uefa will almost move instantaneously and threaten all sorts of sanctions and punishments.

“But if it comes to racism, it's very tokenistic. Take the knee, fly the banner, pop up a slogan and think it's job done. It's not job done.”