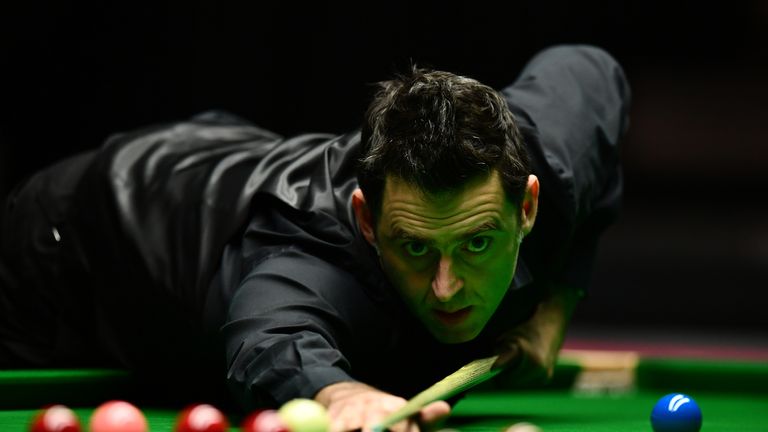 Seven-time champion Ronnie O’Sullivan admitted his performance “wasn’t good enough” after he was dumped out of the UK Championship by Switzerland’s Alexander Ursenbacher in Milton Keynes on Sunday.

The world No 66 produced a thrilling display of attacking snooker then held his nerve to repel an O’Sullivan comeback and edge a 6-5 second round win.

It was Ursenbacher’s second win over O’Sullivan in two career meetings, having also triumphed in their match at last year’s Welsh Open.

Despite an error-strewn display, O’Sullivan looked set to secure a place in the last 32 when he turned a 4-2 deficit into a 5-4 lead, as Ursenbacher’s policy of all-out attack – which had served him so well in the first part of the match – began to go astray as he neared the winning line.

However, a badly overcut red saw a plainly exasperated O’Sullivan miss his own chance to seal victory and extended his agony into a decider.

Ursenbacher pounced with a pair of brilliant long reds which earned him his chance to wrap up the frame and with it easily the biggest win of his career.

O’Sullivan told Eurosport: “He played really well, he deserved his victory. I think I did well to get five frames, I think the scoreline flattered me to be honest – it should have been 6-1, 6-2 really.”

O’Sullivan also dismissed any suggestions of fatigue, adding: “I’m not making any excuses. He kind of kept giving me chances and I got back into it, but really he was much the better player.

“My performance just wasn’t good enough to beat someone that plays that well. I’ll probably have to sleep on it and have a think about it because I don’t really know what happened out there other than I’m out.” 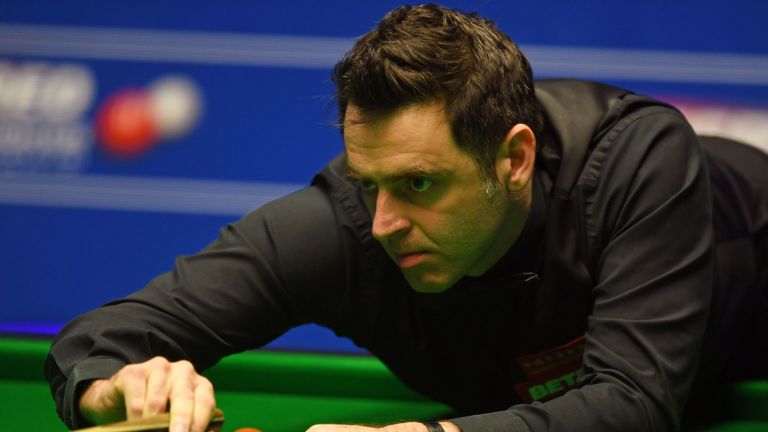 Regarding the aggression in Ursenbacher’s play, O’Sullivan said: “That’s how he always plays – I thought he was quite conservative today, normally he goes for even more.

“Today I thought I was more the aggressor and he was more like trying to keep it tight. But he swings – if he was a boxer you’d have to be ducking all the time because if one of them hits you it is like bombs. He can play.”

Ursenbacher, who takes on Jamie Jones in the last 32, believes he’s now capable of going all the way at the Marshall Arena.

“That was a very big test for me – I knew I could beat him in a best of 11 and I had absolutely nothing to lose so I had to fancy the job,” said the 24-year-old.

“Ronnie is a great, great player so you know what you’re up against, but I just tried to treat it like a practice match and focus on the next ball.

“My goal was just to play Ronnie, and this has opened so many doors for me that my goal is to win it now.”

11/30/2020 Sport Comments Off on Ronnie O’Sullivan reflects on UK Championship exit
Recent Posts
We and our partners use cookies on this site to improve our service, perform analytics, personalize advertising, measure advertising performance, and remember website preferences.Ok