ROY JONES JR says he made a mistake agreeing to fight Mike Tyson.

The two heavyweight icons meet in a hotly anticipated bout on November 28 and Jones admitted he fears Tyson's "explosive power". 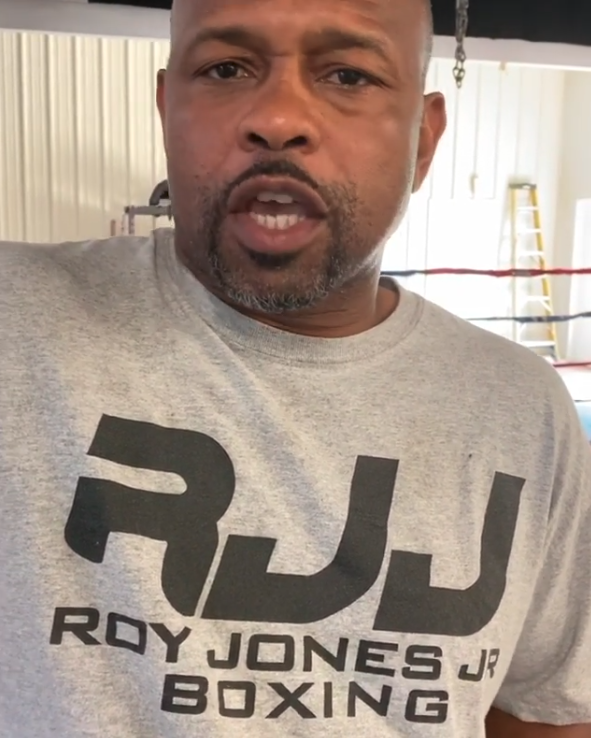 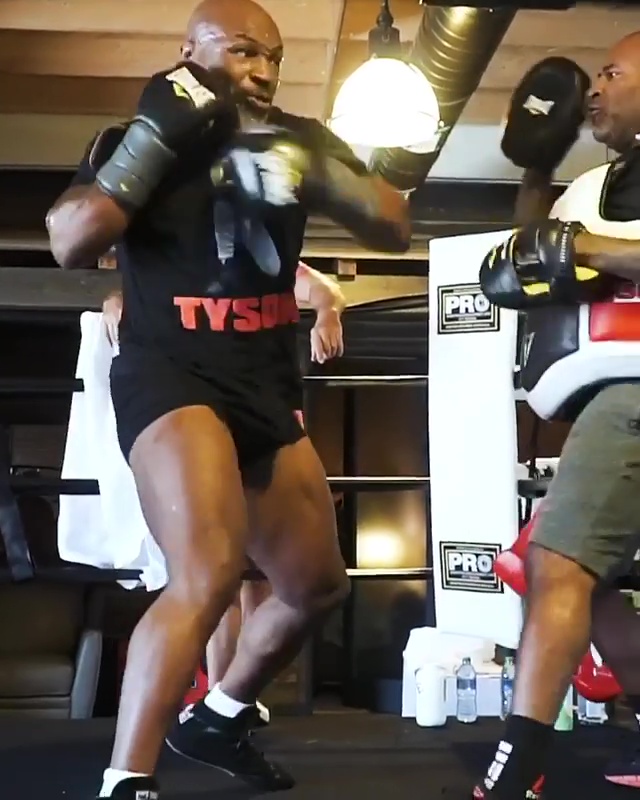 With a combined age of 105, many have criticised the exhibition contest.

And even Jones, 51, is having second thoughts.

He told Sky Sports: "He's still Mike Tyson, he's still one of the strongest, most explosive people who ever touched a boxing ring.

"If anything, I made a mistake going in with him. He's the bigger guy, he's the explosive guy.

"Whatever has to happen, is going to happen, that's just what it is."

Officially speaking, California State Commission rules state that both fighters will not look for the knockout in November, instead "exhibiting" their skills.

But there are fears the comeback fight could become a more feisty affair.

Jones added: "He's going to have all the first-round fireworks, not me.

Danny Williams, who conquered an out-of-sorts Tyson, 54, back in 2004, fears the Brooklyn-born brawler will be keen to get physical and is worried about Jones.

He said: "I think Roy is going to get seriously hurt. He is a natural middleweight."

Jones has showed he still has the skills required to succeed with his blistering pace on the pads in a video he posted to Instagram.

Working with coach Tom Yankello, Jones Jr was put through his paces at the World Class Boxing Gym in Pittsburgh.

09/17/2020 Sport Comments Off on Roy Jones Jr admits 'I made a mistake' taking Mike Tyson fight aged 51 with boxing legend fearful of 'explosive' power
Recent Posts
We and our partners use cookies on this site to improve our service, perform analytics, personalize advertising, measure advertising performance, and remember website preferences.Ok