ROY JONES JR looked sharp on the pads as the 51-year-old prepared to face Mike Tyson.

The veteran pair are set to do battle in the ring on November 28 in an exhibition bout. 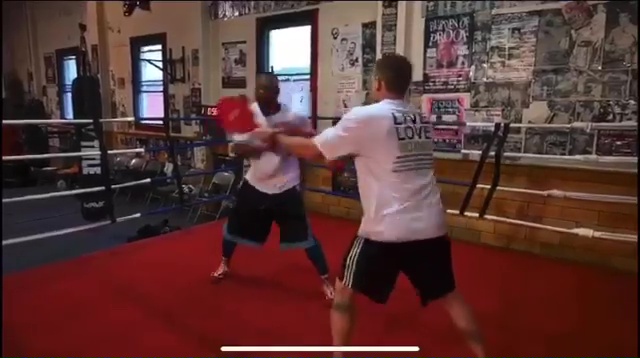 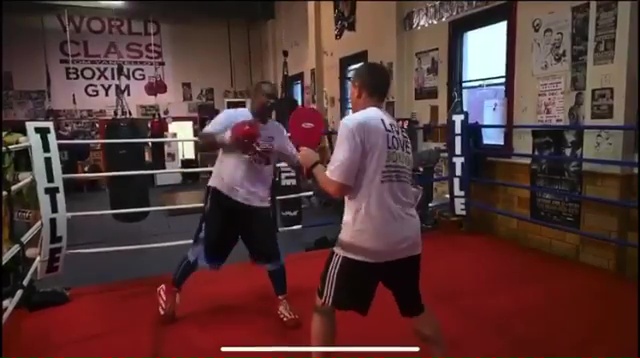 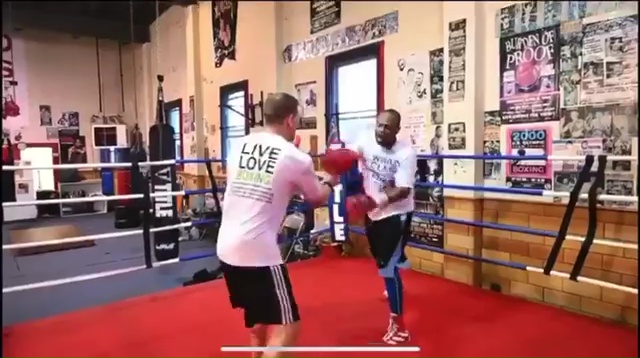 And Jones Jr showed he still has the skills required to succeed with his blistering pace on the pads in a video he posted to Instagram.

Working with coach Tom Yankello, Jones Jr was put through his paces at the World Class Boxing Gym in Pittsburgh.

Not everyone is favour of the clash between the two boxing legends with a combined age of 105.

And Tyson's former conqueror Danny Williams warned about the consequences of a potential mismatch.

He told rt.com: "I think Roy is going to get seriously hurt. He is a natural middleweight."

Jones recently opened up on the struggles he has had to overcome in his life.

He revealed he battled suicidal thoughts in his younger years but is now 'a killer'.

Iron Mike has also been working ferociously hard and footage showed him almost KOing his own trainer.

Tyson nearly took Rafael Cordeiro's head off as he smashed him with brutal punches.

Jones Jr may avoid similar treatment given the nature of the fight – the California State Commission rules state both will not look for the knockout instead 'exhibiting' their skills. 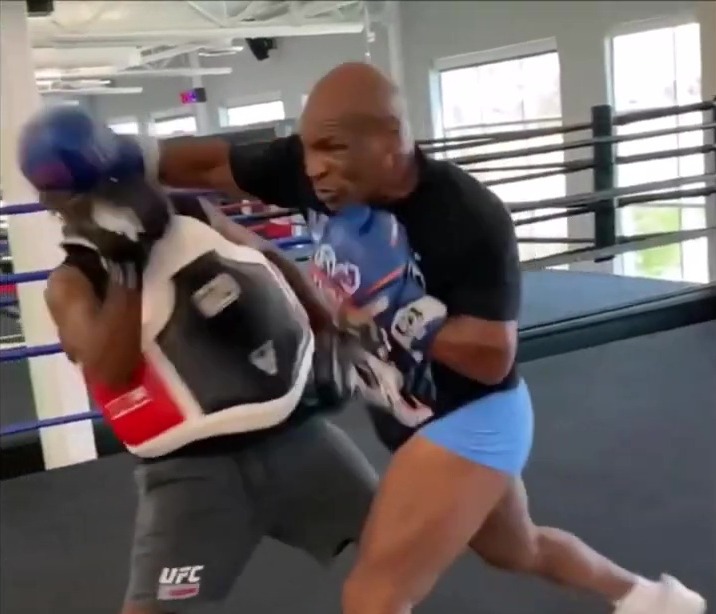 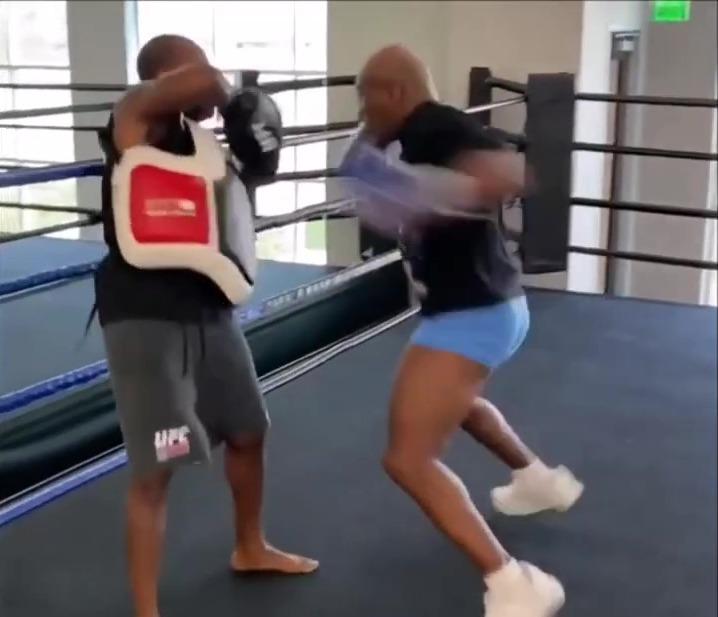 And a third urged: "Make them remember Roy!! #superman."