JAMES FANSHAWE knows what it takes to win the Diamond Jubilee Stakes.

The Tin Man – long his pride and joy – took the sprint back in 2017, before a traffic-laden fourth last summer. 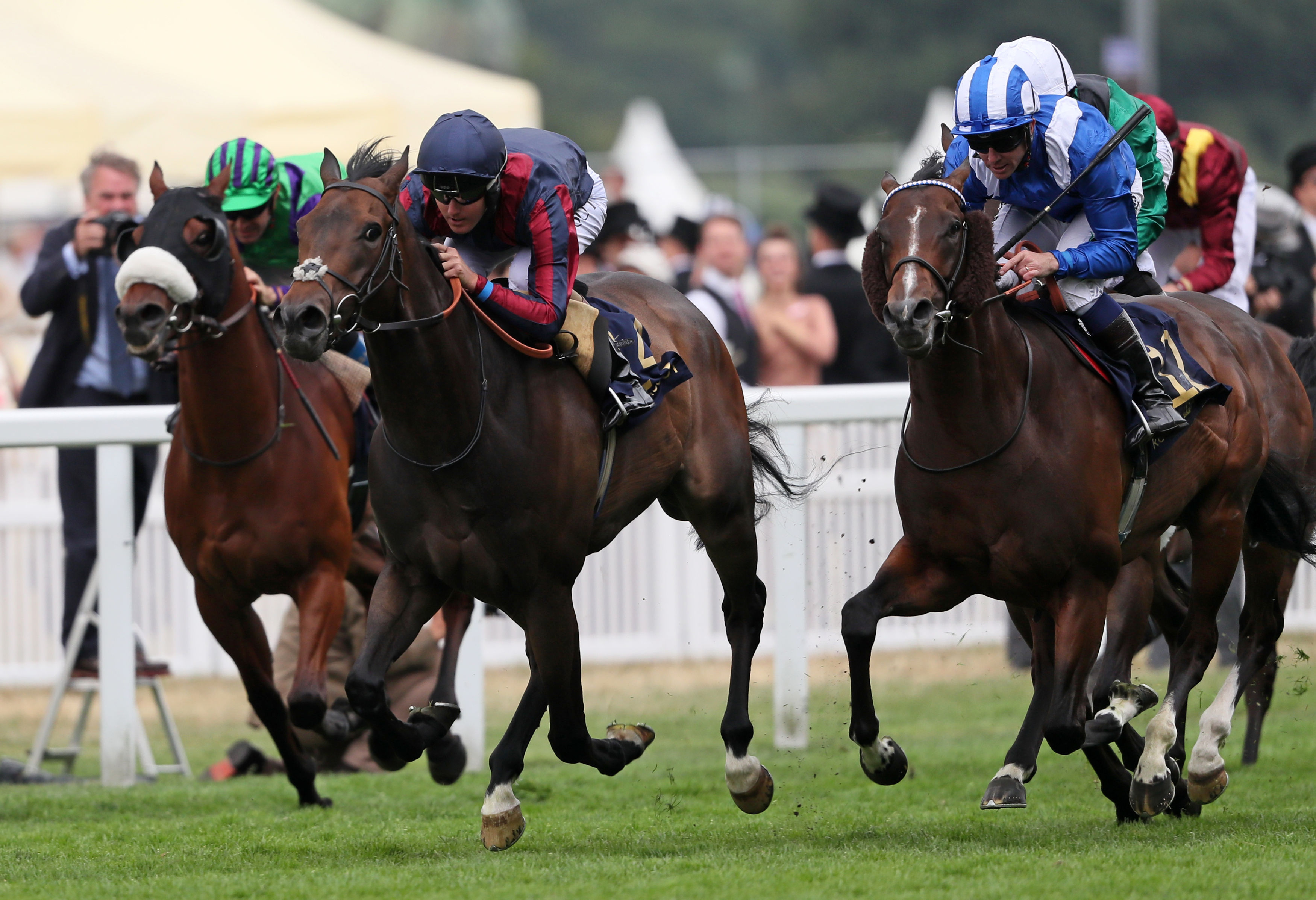 His season always revolves around this Group 1, followed by the Champions' Day Sprint that concludes the Flat season.

Fanshawe knows how to get him there and his comeback defeat at Windsor last month is of little concern.

It was made crystal clear he would come on by the bucket load for that and he didn't run much worse than when he took the same Listed race in 2017 on numbers.

He remained around the same price for the Diamond Jubilee in the aftermath, and with plenty of 12-1 around – he looks tremendous value.

Invincible Army deservedly heads the market at around 5-1, but besides him, there's little else to fear, with the likes of Blue Point primed for the King's Stand instead.

City Light has done little since he was second in this last summer and Inns Of Court has been beaten by the likes of Snazzy Jazzy and One Master in the last year – both horses nowhere near the top level on British soil.

There's no doubting The Tin Man's Ascot target and he will certainly go off shorter than the current 12-1 available.

He has run over the six furlong course at Ascot eight times, winning three times, two of those Group 1s.

He loves summer ground – but has won at the top level on heavy too – and the stiff six at Ascot plays perfectly into his hold up style. Although he suffered last year when meeting plenty of traffic before flying home for an unlucky fourth.

In a weak sprinting division, it looks worth sticking with the tried and tested recipe. The Tin Man fits that bill perfectly.