A HORSE named after rugby league legend Rob Burrow is racing to raise funds for his fight against Motor Neurone Disease.

The former Leeds Rhinos star will have Burrow Seven run in the colours of the Motor Neurone Disease Association. 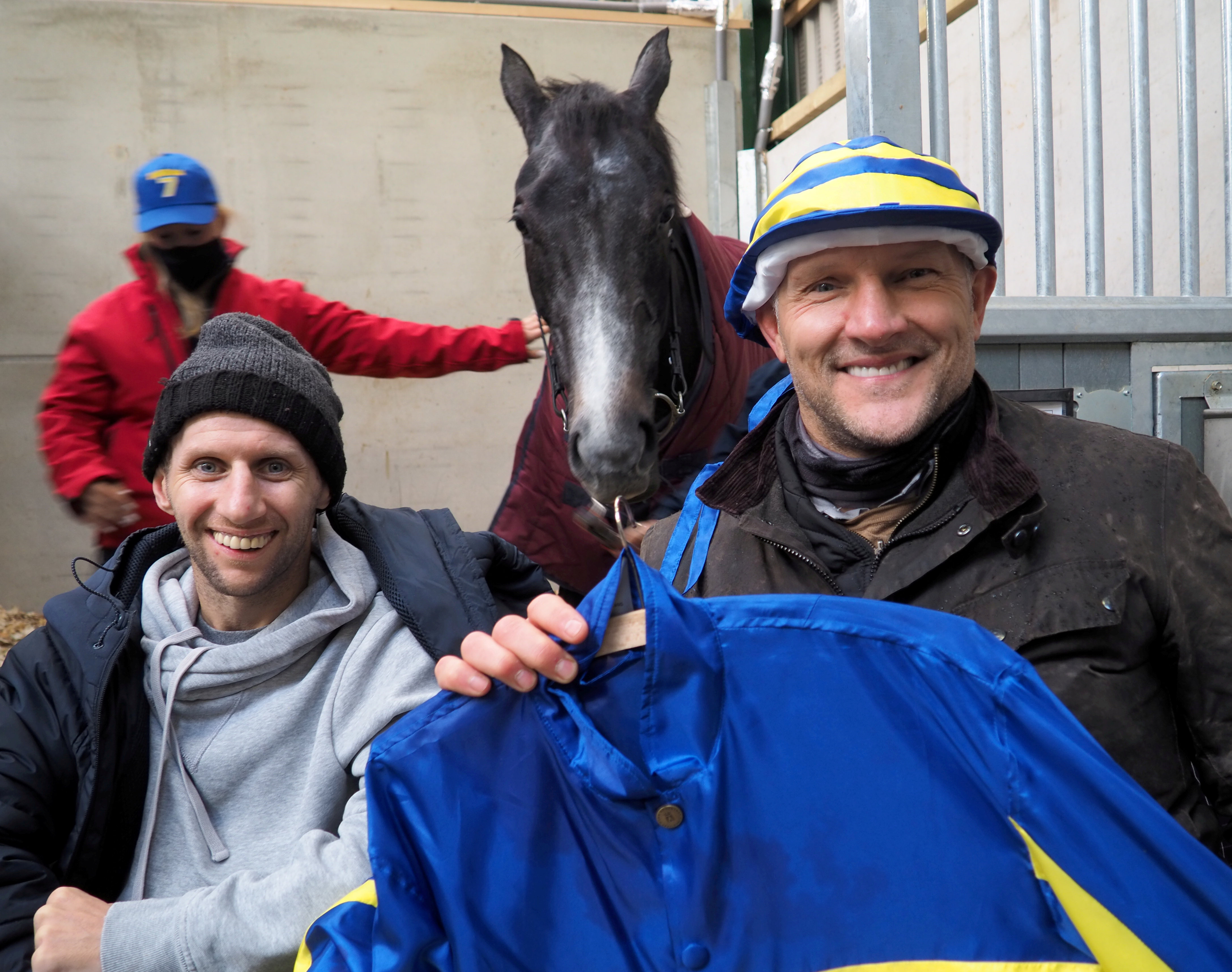 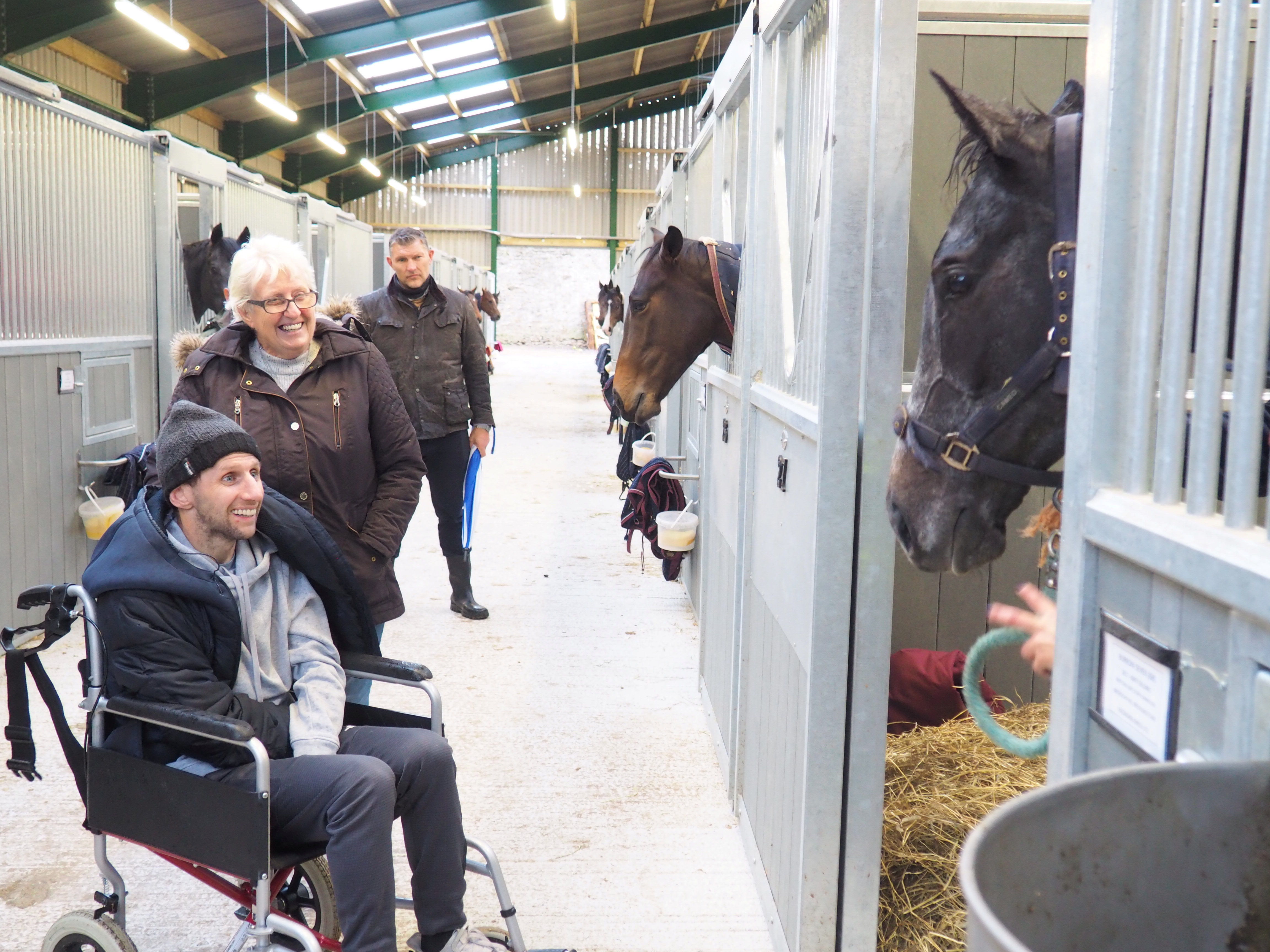 Burrow, 38, was diagnosed with MND in December last year after 16 years at the top of rugby league and has been on a crusade to raise awareness and money for his Fight Back Fund ever since.

T&Cs: Min stake £10, min odds 2.0. Only deposits made using Credit/Debit Cards or ApplePay will qualify. Free bets are awarded after the qualifying bet has settled, valid for 30 days, must be used on multiples with 3+ legs. Max £50 in free bets. T&Cs apply. 18+ Begambleaware.org

The three-year-old horse will be trained by Jedd O'Keeffe in North Yorkshire and looks the part on paper.

Dad-of-three Burrow – who can no longer walk – hopes fans and punters will buy a share in the horse named after his shirt number as part of the new racing club.

Members will receive regular news updates from the charity about developments and progress as well as the chance to visit the horse and watch it race for only £59.

Burrow – who has spoken of how his children have helped him in his brave fight – recently visited the horse at O'Keeffe's Middleham stables for the first time.

He said: "I'm a bit overwhelmed. I've been excited about this fundraising campaign for some time, but meeting this magnificent racehorse was something else.

"I'm really honoured to have him named after me and I can't wait to see him in his first race.

"Thank you to everyone who supports the MND Association by taking part. Research is the key to cure this disease. Together we can do it." 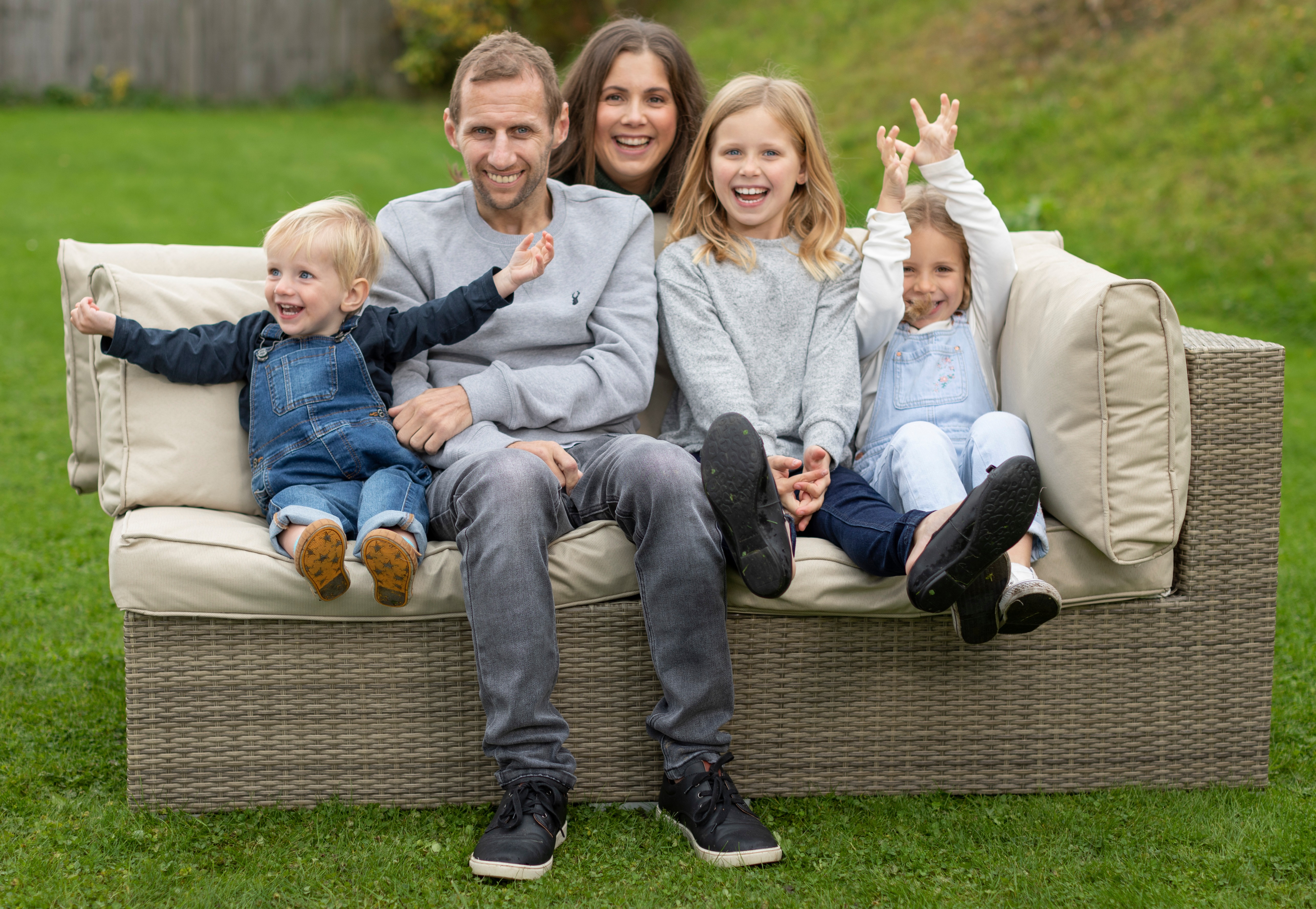 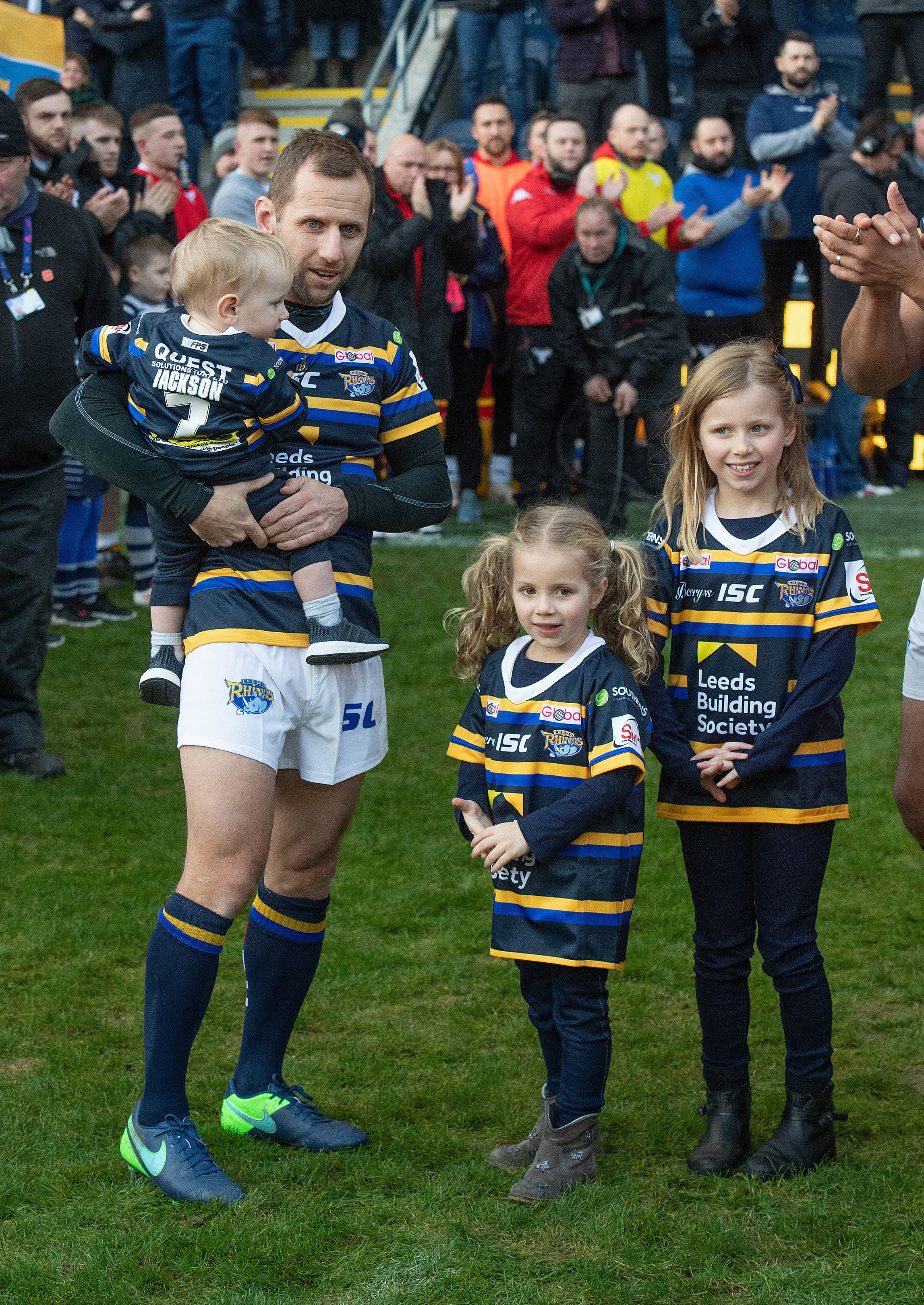 His former Leeds team-mate Barrie McDermott helped set up the ownership of the horse.

He said: "I've been doing a bit of business with Phil Hawthorne for a few years and he is a big Wigan Warriors fan and big Rob Burrow fan. His passions are rugby league and horse racing.

"We started kicking a few ideas around as to how we could involve lots of people who wanted to help the fight towards MND and associate themselves with the mission to help Rob by having some fun as well.

"What we think we have here is something really inclusive, and Covid friendly. People who like horse racing can get involved, and people who don't like horse racing but want to support Rob and put some money into his fund can as well. 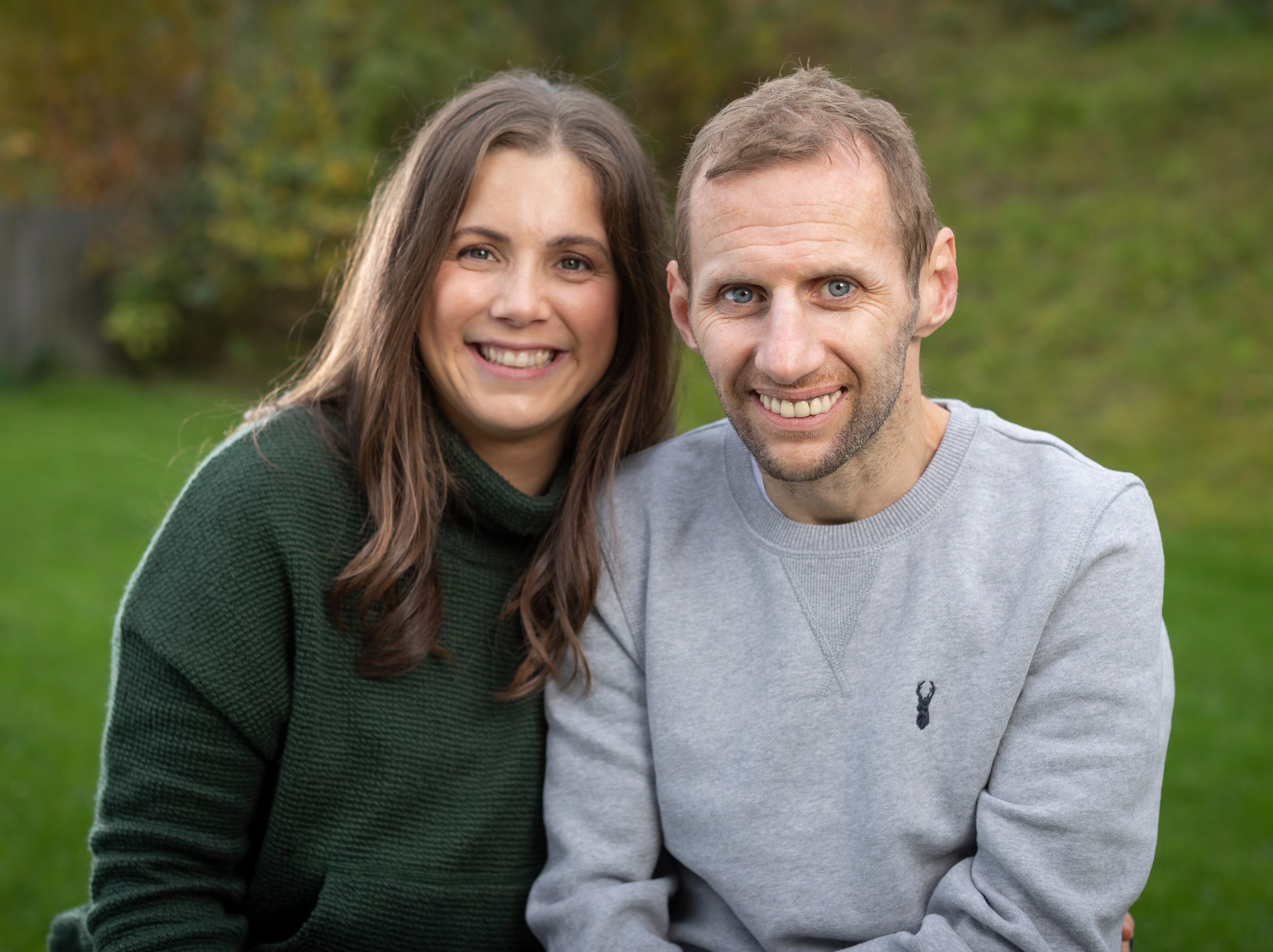 "There are no limits as to how many can get involved. We could have a thousand, we could have 10,000. Our hope is we get as many people as possible and there is more demand than anything else we put together."

Though Burrow, who played more than 490 games for the Rhinos during his career, has now lost the ability to walk, McDermott believes the syndicate will continue to give him a boost during difficult times.

McDermott added: "He is such a brave man and I've got so much respect for him. He is my mate and I've known him almost 20 years.

"What I've seen from him in the last 12 months – it's really taken my breath away. He never feels sorry for himself and even though his speech is a bit of a struggle, there is always a laugh and a smile.

"Everybody that does something for him, whether that be a school raffle to raise £80, or somebody like his old team mate Kevin Sinfield, who is running seven marathons in seven days – or the Burrow Seven Racing Club – they get the same amount of gratitude from Rob.

"We are all just super proud of him and this light he is shining on this dreadful disease."

You can contribute to the Burrow Seven fundraising campaign here

11/15/2020 Sport Comments Off on Rub Burrow's Motor Neurone Disease fight boosted by horse named after him who will race to raise funds for Leeds hero
Recent Posts
We and our partners use cookies on this site to improve our service, perform analytics, personalize advertising, measure advertising performance, and remember website preferences.Ok