BRAZILIAN legend Ronaldo has sacked Vanderlei Luxembourg and his entire staff at Cruzeiro.

The former Samba star, 45, forked out £52.2million to secure a 51 per cent controlling stake in the Serie B club earlier this month. 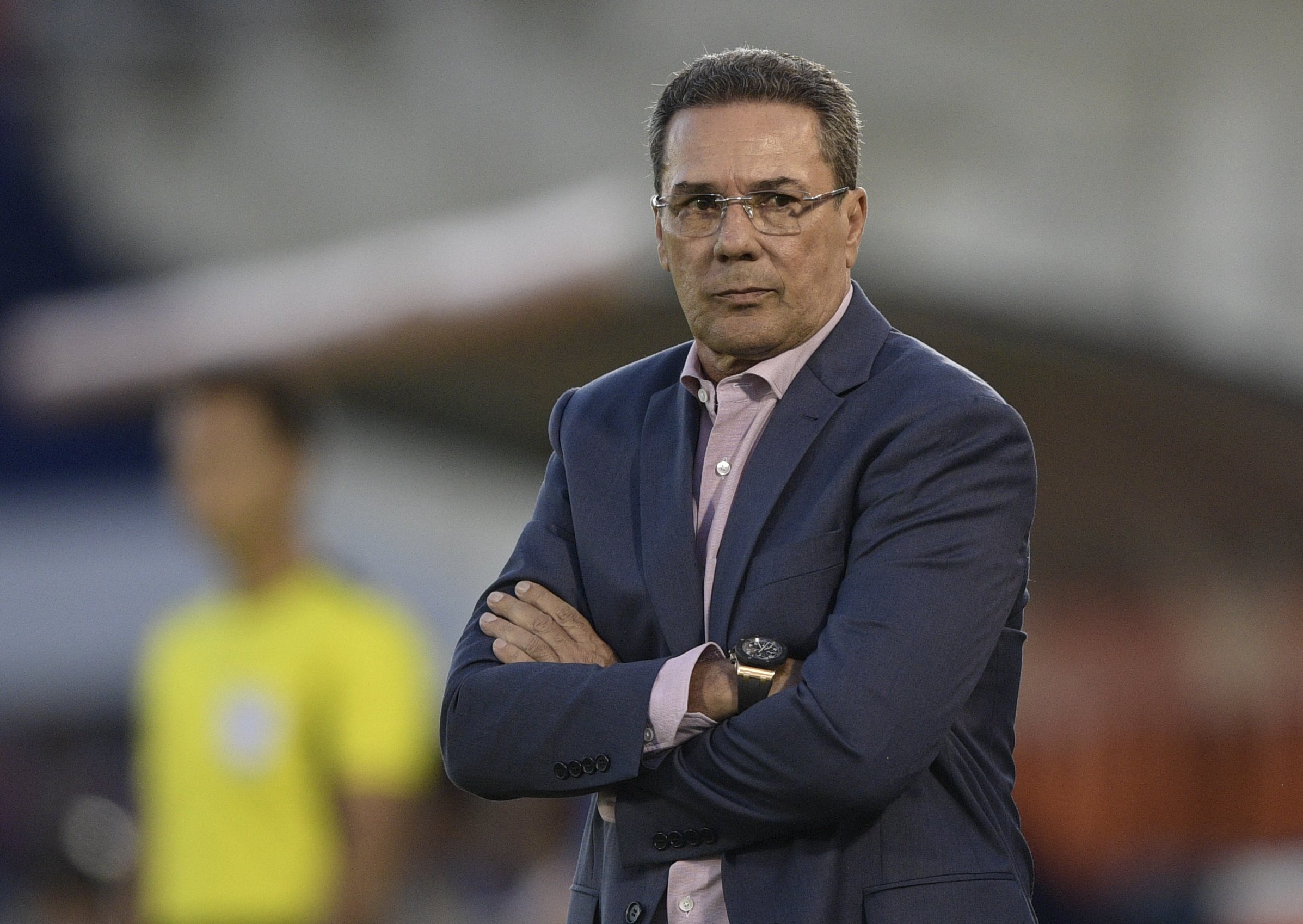 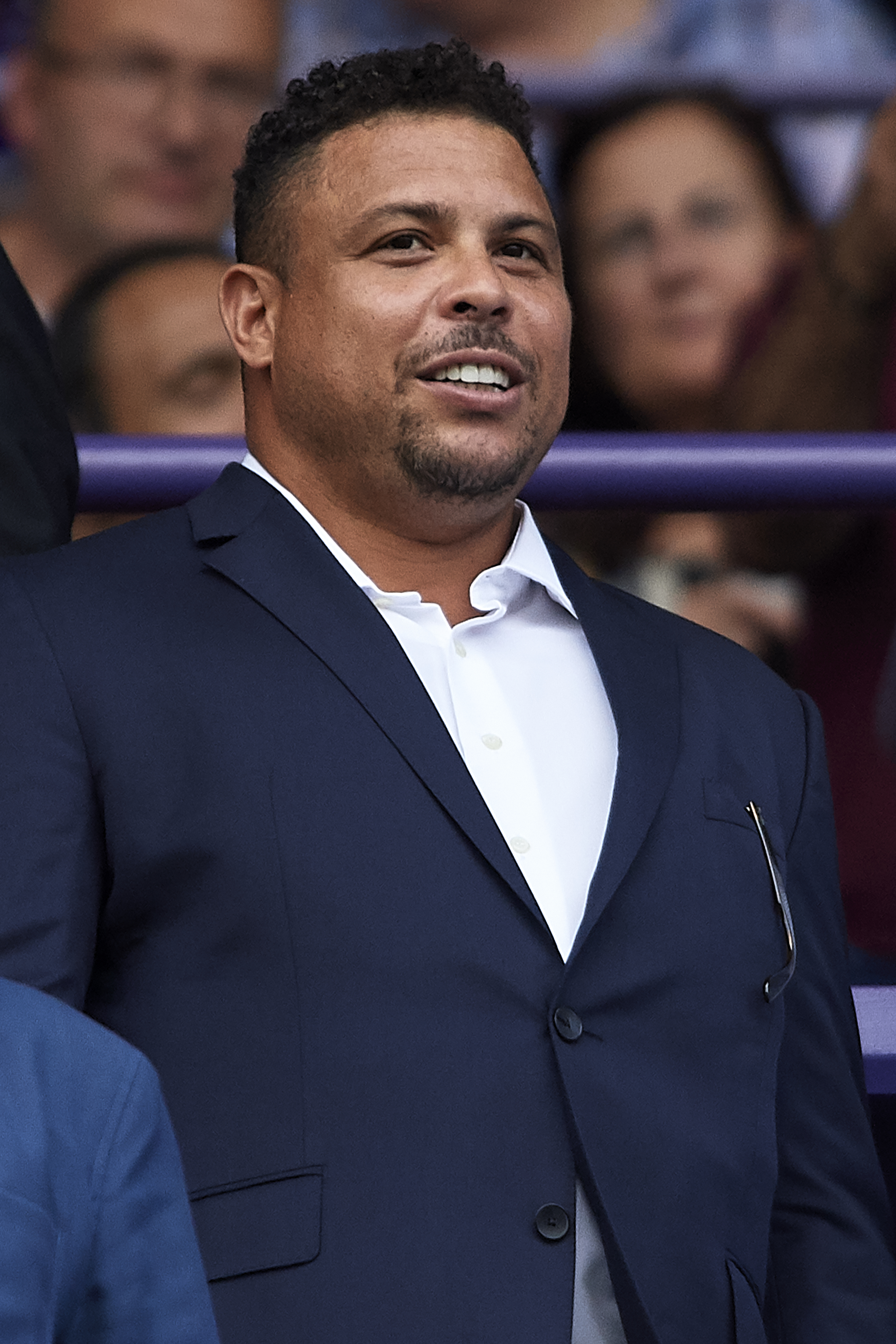 Luxembourg had been in charge of the Brazil side since August but the veteran is now looking for a new job.

Cruzeiro confirmed on Tuesday: “Since the establishment of an internal audit, the Transition Committee has analysed all the operations, procedures and contracts in force in order to develop an efficient management of Cruzeiro.

“In order to adapt the accounts to the budgetary reality of the club, the board was directed not to renew with the current technical committee.

“The new team will be announced in the next few days. At the same time, other closures are taking place in the football department.

“Cruzeiro thanks all the professionals immensely for their services.”

Ronaldo is also the owner of Spanish side Real Valladolid.

He began his legendary playing career at Cruzeiro in 1993 and scored 12 goals in 14 games for them before heading off to Holland to sign for PSV.

He went on to play for Barcelona, Inter Milan, Real Madrid and AC Milan before returning home to finish his career at Corinthians.