The Leigh half-back admits lessons were learned during a season at Hull KR, ‘playing for peanuts’ with his family on the other side of the country. 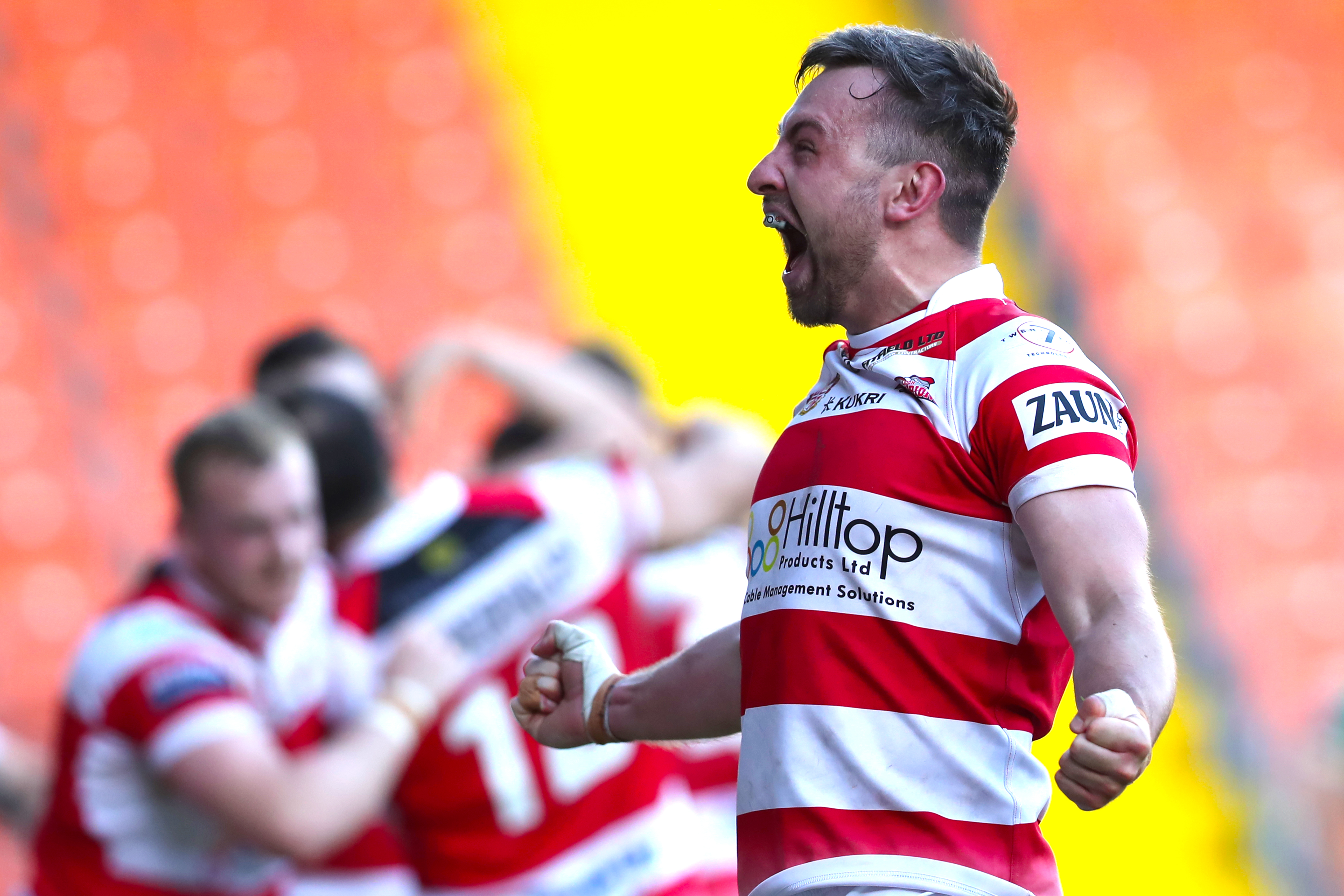 Now after the Centurions were handed a second top flight chance as they were picked to replace Toronto Wolfpack, Brierley is determined to put them into practice.

After Super League stints at Huddersfield and Toronto did not work out, he said: “Part of it was my fault, I was known as a support player who jumped on the back of others’ hard work.

“I’d maybe gained a reputation for doing the fancy stuff rather than working for the team, even minor things like chasing back when people made breaks.

“Last year I had to do a lot more of that and hopefully people saw a different side to me. I knew I had to dig in a bit more and do more of the ugly stuff, that increased my respect for Super League too.

“It was a case of me trying to prove myself really. I’ve got loads of improvement left in me but I feel like I gained respect from those matches at Hull KR, even though it was a real struggle of a year. 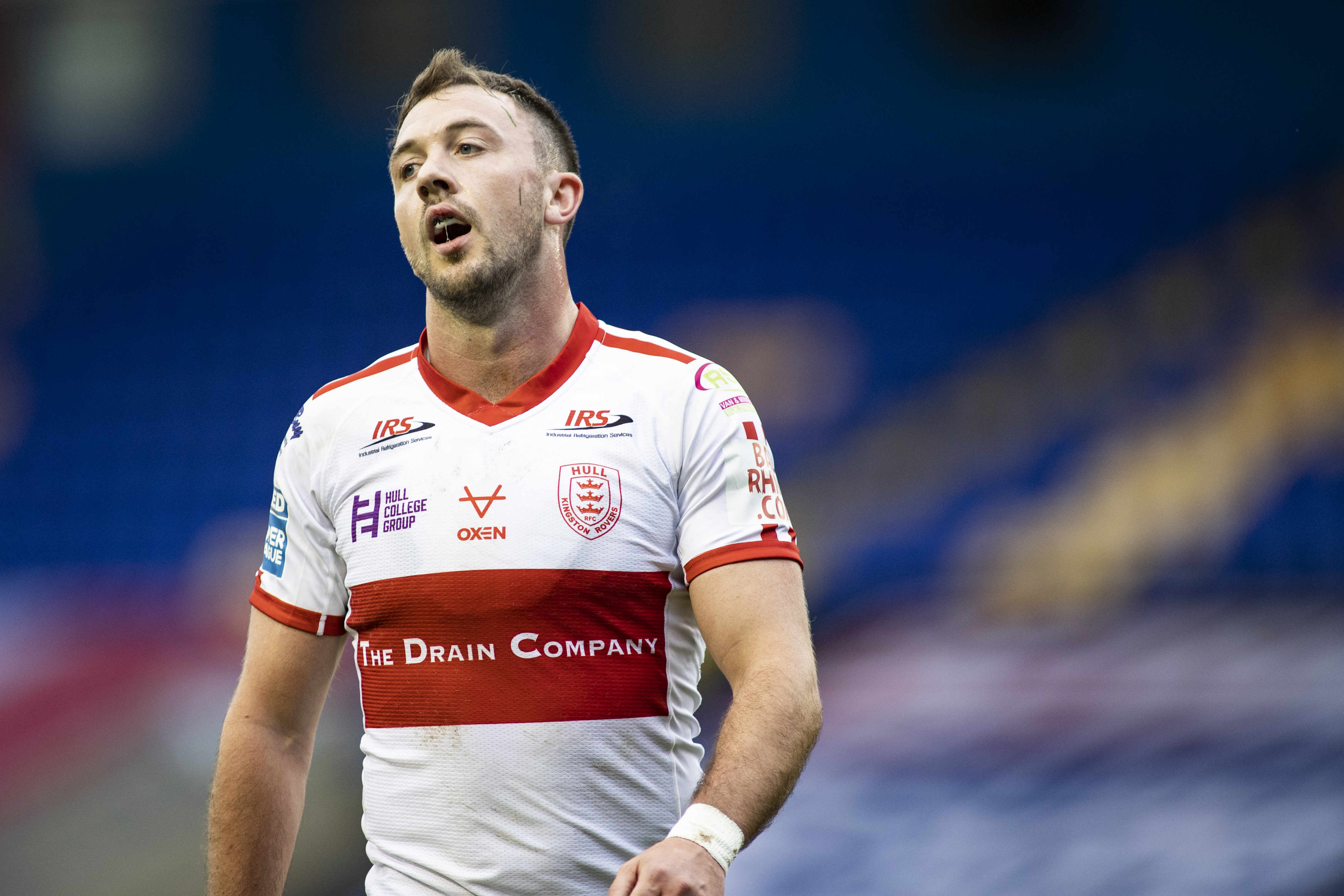 “I feel a year like that had been missing from my career for a long, long time. I’m nowhere near the finished article but I felt I gained a lot more respect from fellow players.

“And players saw I was playing for peanuts and thought, ‘Fair play, he’s having a dig for next to nothing.’”

When Brierley returned to the Centurions for a third stint after coming through there and being on loan in 2019, they were a Championship club.

But after the Wolfpack were voted out, Leigh were given the 12th spot and the 28-year-old knows the size of the task in front of John Duffy’s side.

However off field happiness, helped by a seven minute journey to and from home, could prove the key to on field success. 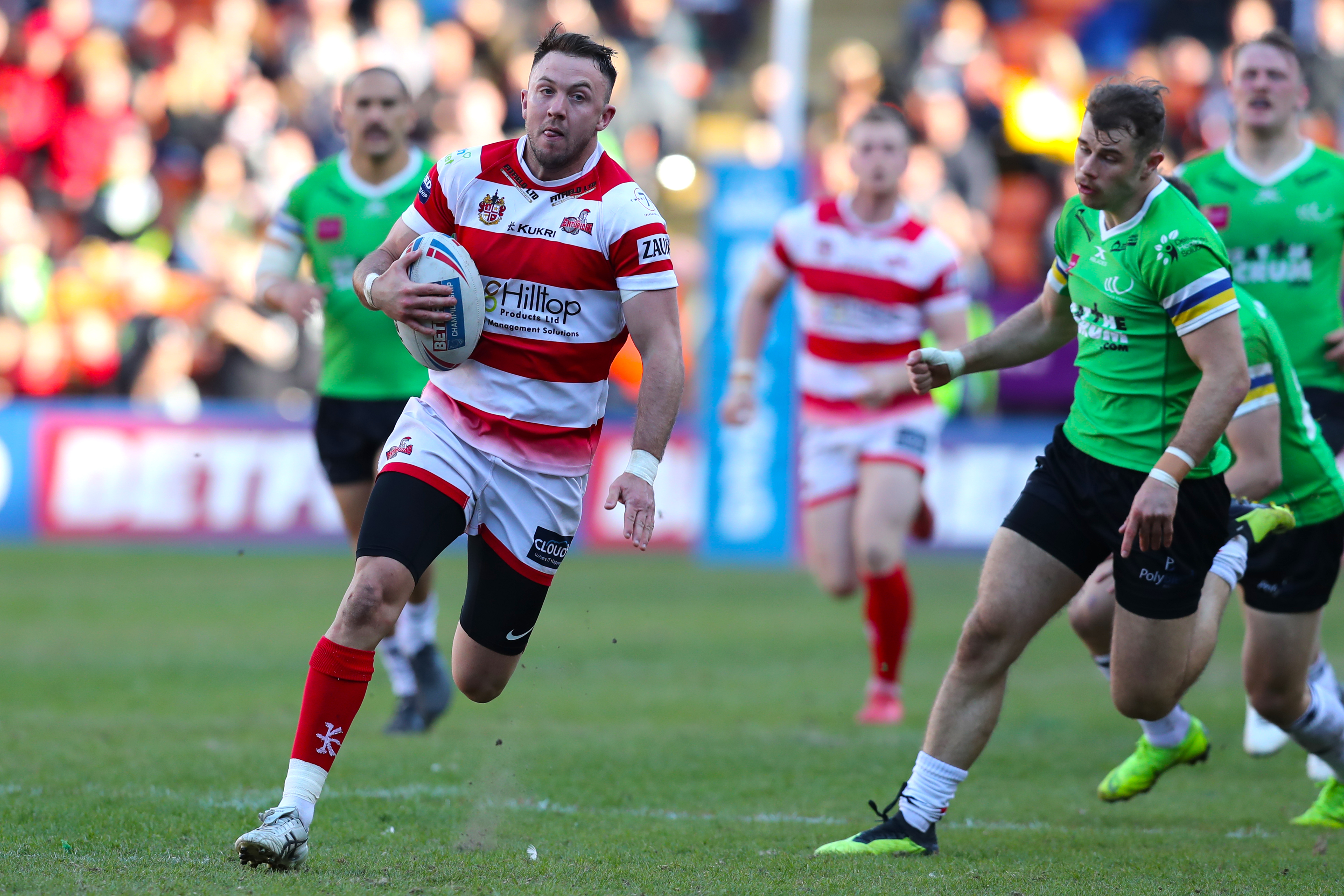 Brierley added: “Hull KR was something I needed to do to steady the ship a little. Tony Smith gave me that confidence but when I got the call, even though I had a couple of other options, coming back to Leigh was always my first choice.

“Getting another Super League chance was definitely an unexpected bonus but it’s going to be an unbelievably tough year and I’m under no illusions of how hard it’s going to be.

“We got a Super League place by default really. Hopefully we can shock a few people with our enthusiasm.

“And being happier off the field will bring more out of me on it. It’s probably the most settled I’ve been and I said to John, ‘I was at home playing with my little girl and it was nice to be present.’”