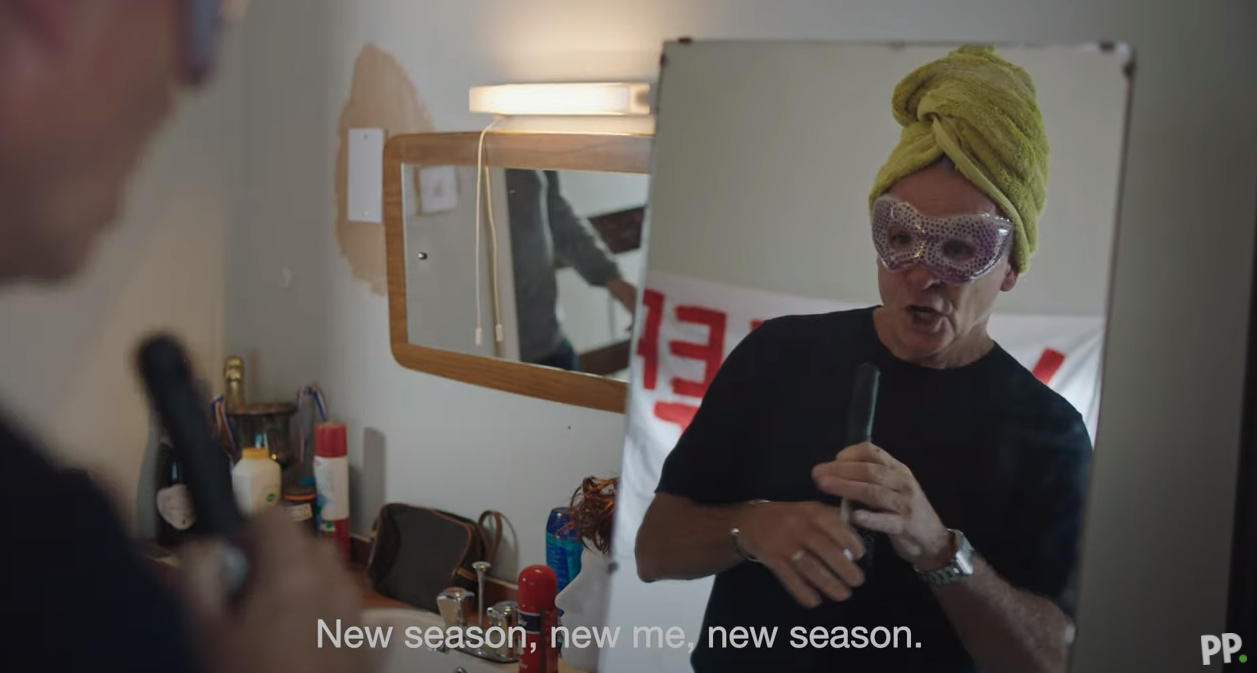 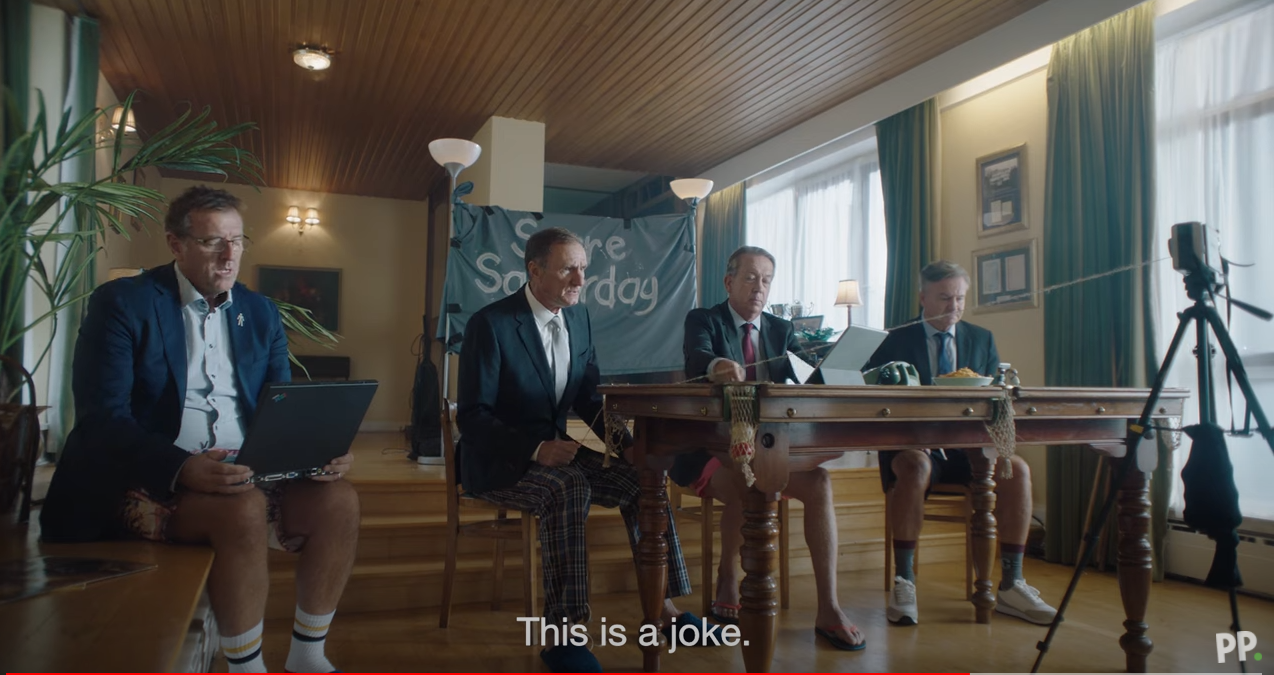 The famous three slip seamlessly from their former life of discussing play-acting superstar footballers to acting as ex-players bemoaning their luck.

Judging by the first episode, released on Saturday, the dramatic skills of Arsenal maverick Nicholas and Southampton legend Le Tiss are particularly impressive  – perhaps reflecting the flair of their playing days.

The middle-aged pals, whose sacking shocked fans last month, are joined in the opening show by ex-West Ham boss Alan Curbishley – as he settles down in an armchair with a four-pack of beers and insists Nicholas invited him.

But using an ancient camcorder, and with the entirely-original name Score Saturday on a bedsheet, it's Curbs who digs deep to help the lads get back on their feet.

It's a rollercoaster ride, though – with practical and emotional sagas.

First the Sky old boys must decide if they can get away with using illegal streams.

Then Thommo's feed is ruined by pop-ups informing him of "hot singles in his area".

And Le Tissier screams out as loudly as ever… only this time it's not about goals or red cards but because his (The) Dell laptop keeps "buffering". 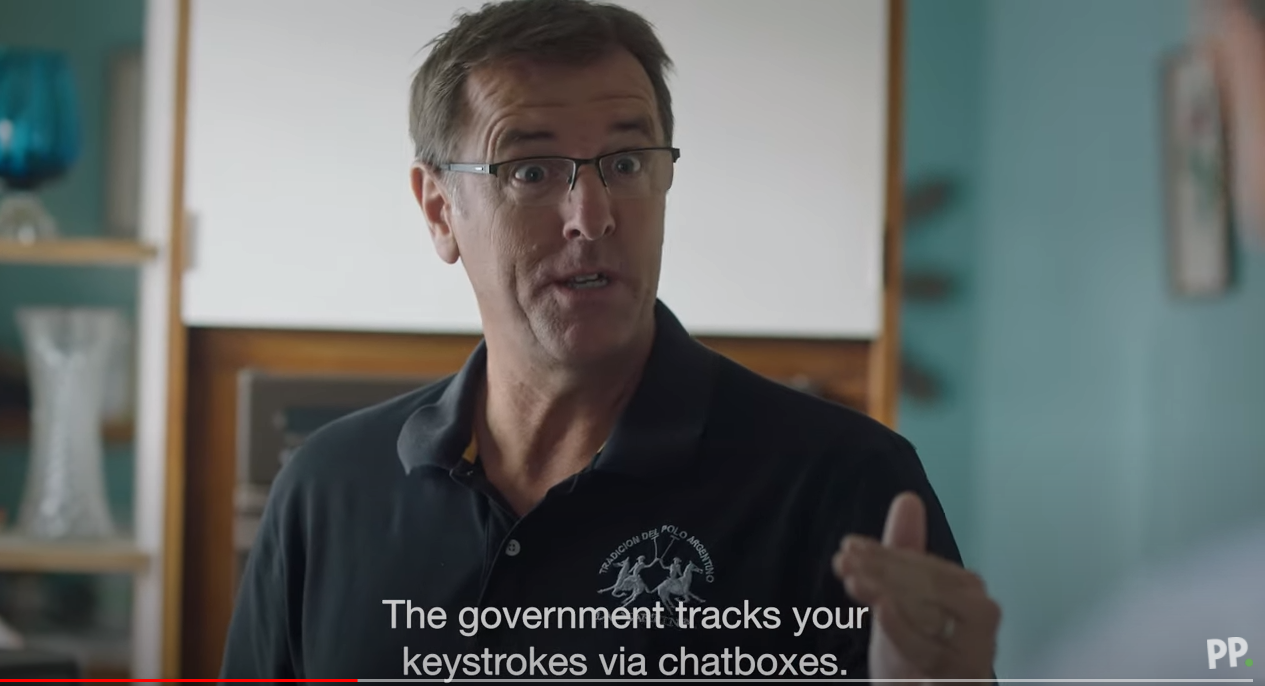 Meanwhile, Nicholas has to be coaxed down from his bedroom, where he is practicing for his dream job as a "stand-up comedian"… not the sort who tells jokes,but the kind who tells stories – "like Billy Connolly".

In the later, weekly episodes, the forward-thinking three wil be seen preparing for a new opportunity in TV, learning about the modern world of football and, finally, contacting the spirit world for some pointers.

Maybe that last venture will go some way to easing their pain after what many football followers believed was a huge own ghoul by Sky in releasing the popular bunch.

And the bookie is certainly glad to sign them up.

Spokesman Paddy Power said: “The Premier League is back in our lives once again, but there are some familiar faces that won’t be on our screens for the first time in years.

“Or so you thought. We’ve managed to get the gang back together, and we see what their lives are like now as they live together and try to navigate the new world of football.

"We cannot confirm or deny how accurate it is to the truth.”