LOCAL hero Sam Luckley hopes to have the Tyne of his life as he heads home to spread rugby league’s gospel further in Newcastle.

The Salford star’s Geordie credentials cannot be doubted. He is a former striker for the famed Wallsend Boys Club and was in the same year at school as reality TV star Chloe Ferry. 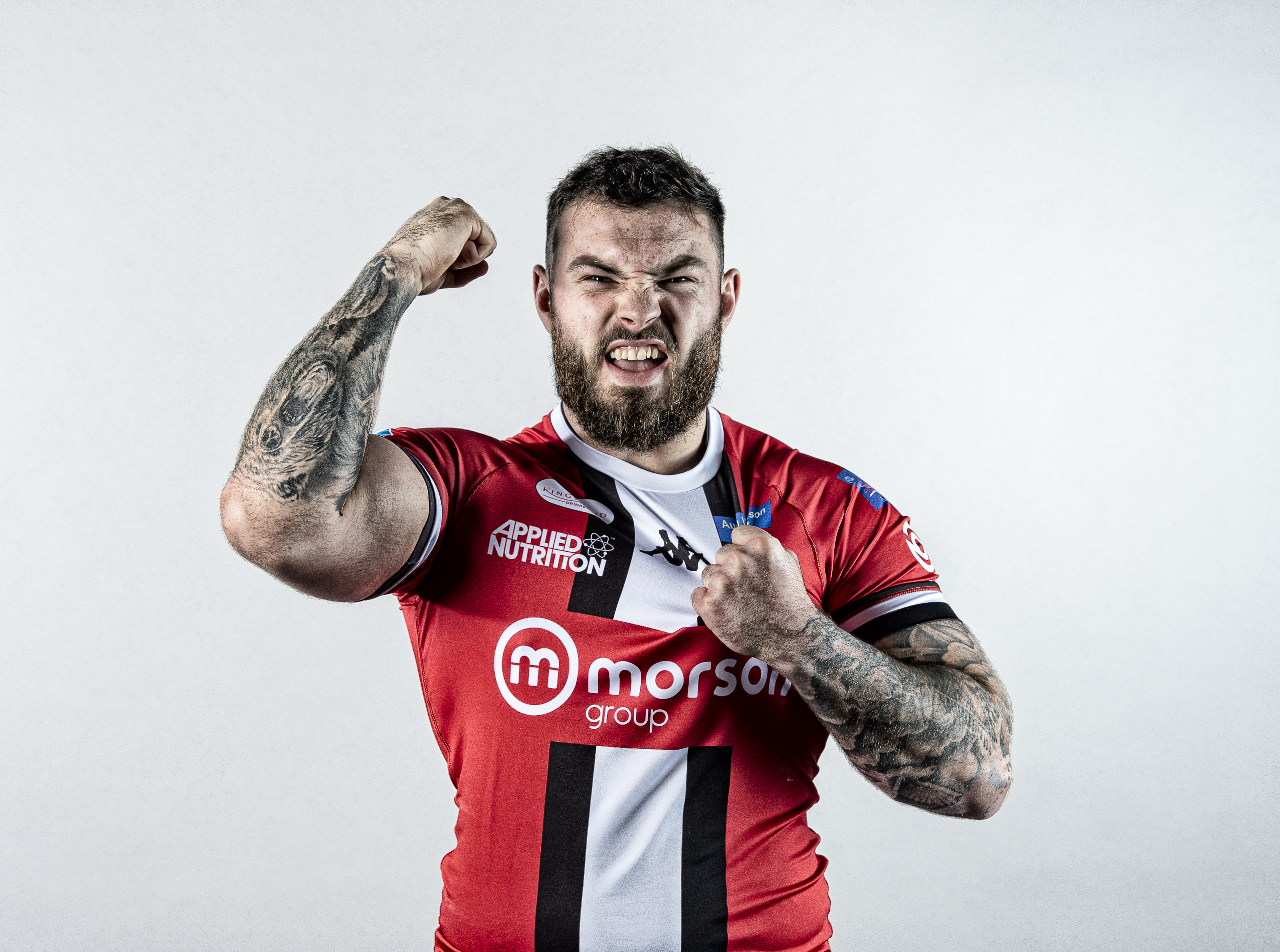 Now he gets to do what he does best at his beloved St James’ Park, where parents Martin and Vanessa and grandmother Lorraine have football season tickets.

And as he prepares to be watched by a host of Red Devils, he has already been practicing just in case he follows in the footsteps of his all-time hero, Alan Shearer.

He will even be wearing a black and white shirt.

Luckley, who sat on the Gallowgate End as a child with his dad when they travelled the eight miles from North Shields, said: “Newcastle United is a religion up there, you’re weird if you’re not a fan!

“My dad, my mum and my nana all have season tickets – they watched the football more than my rugby and if one can’t go my sister, Robyn, goes but they’ll be there on Saturday. 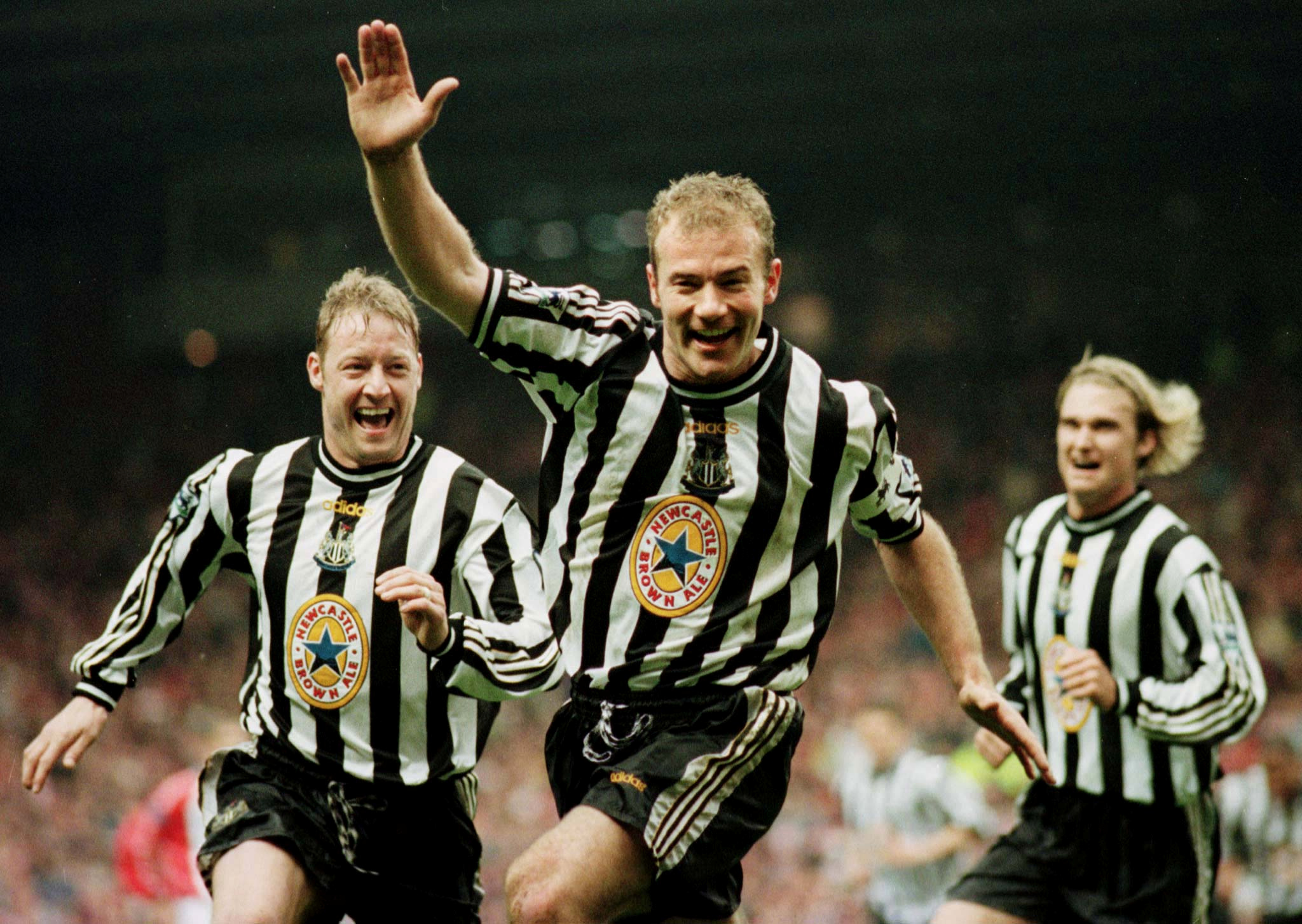 “I’d go with my dad when I was younger. I remember a game against Middlesbrough when Yakubu hit a shot over that hit me when I was coming down the stairs with a pie and bottle of Fanta. I dropped my pie and it was on Sky!

“All my mates have also bought tickets and are dressing up as red devils for the day.

“In terms of personality, my favourite player is Paul Gascoigne, other than that it has to be Shearer. He’s just the face of Newcastle.

“I even played for Wallsend Boys Club where he played. I must be the only player from there to have not made it!

“I’ve shaved my head so I look like him now but that’s my lockdown getting to me. No hairdressers were open so it had to come off and I’ve kept it.

“And I’ve been practising my Shearer celebration should I score. We have penalty shoot outs at Salford and my arm is ready. The shirt is right too, I was praying for a black and white one.” 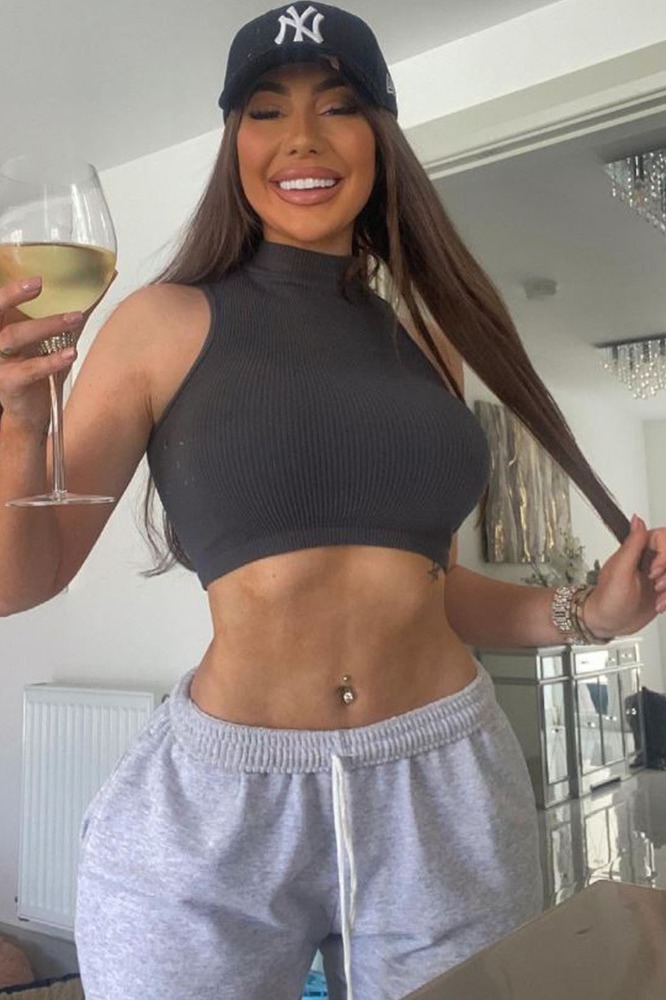 Luckley remains proud of his North Shields roots, but rates singer Sam Fender as the most famous person to come from there rather than Geordie Shore’s Chloe.

The 25-year-old added: “It’s Sam at the minute but I remember Chloe from Monkseaton High school.

“We were in the same year but we weren’t close friends or anything like that.

“I’ll take Sam any day though but when I speak, Geordie Shore is mentioned all the time. Everyone tries to do the accent but only a few are half-decent!

“I watched Geordie Shore when it first came out but reality TV isn’t really for me now.

“North Shields is a pretty working class town, nothing fancy really. The people are the salt of the earth and great. I’m proud to come from there.” 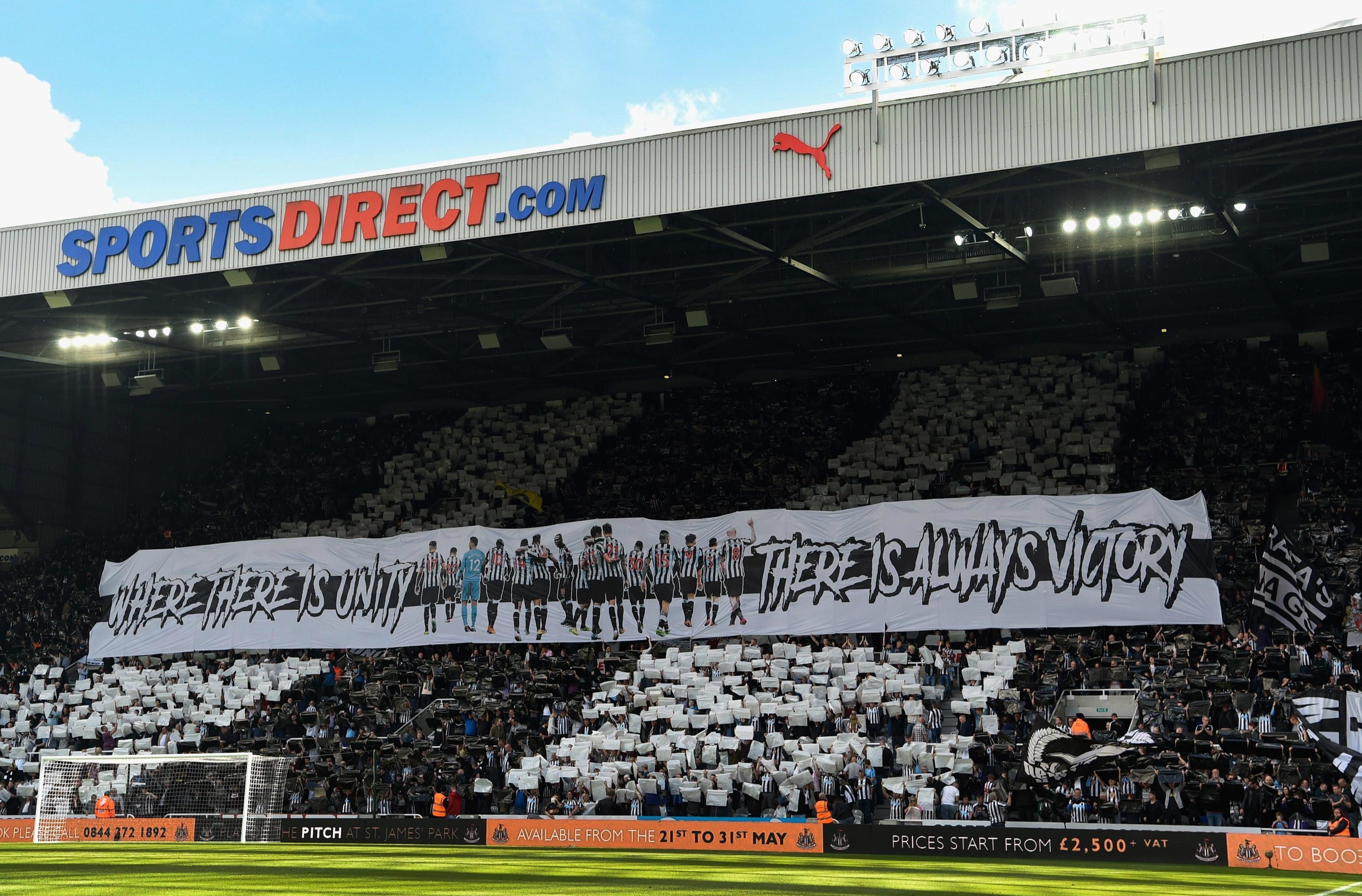 Emotion will be huge as Magic Weekend returns to the calendar after a year off – and heads back to the north-east for the first time since 2018.

Reality means Salford want to succeed in the festival’s opener against Castleford and the mission for the sport is to build on what has already been laid down in the area.

Luckley wants to hear more familiar accents in the near future.

“Rugby league’s been getting there recently, the sport’s definitely growing,” he told SunSport.

“It’s a shame it’s not as big there as it is in Yorkshire and Lancashire but it’s heading in the right direction.

“Hopefully, there are a few more of us in Super League soon. I’d love to see more Geordies, it’s a massive pool of talent.”