ADOLFO HIRSCH is set to win his 50th San Marino cap against England – and would be thrilled to net his FIRST goal for his county. 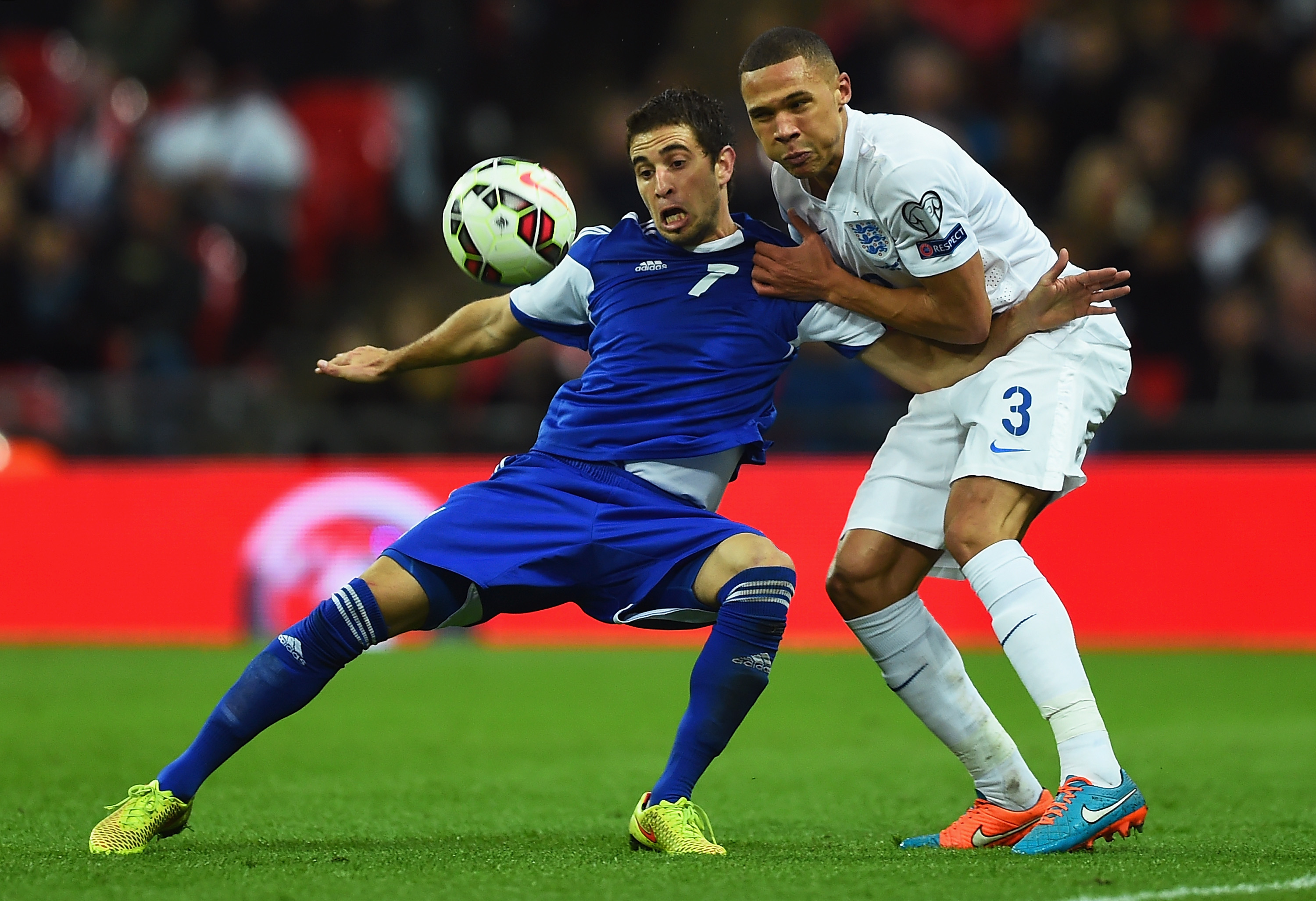 And with the Three Lions unbeaten so far in the World Cup qualifiers, the Pennarossa forward knows his long wait might not end on Monday evening.

He said: “I’ve had the chance to score, but unfortunately I haven’t been good enough sometimes.

“Scoring means everything to us — together with the work, the passion, family… everything.

“Scoring makes us feel alive and strong and repays us for all the sacrifices we make during the year.”

San Marino scored their first competitive goal since November 2019 in a 7-1 home defeat to Poland in June.

But it was Hirsch's team-mate Nicola Nanni with their first home World Cup qualifying goal in eight years.

Hirsch’s goal record for clubs in San Marino is good but playing for a nation ranked last in the Fifa rankings means scoring opportunities are very rare.

He has faced England three times before, including a match at Wembley in October 2014 when he took home James Milner's shirt.

It is a cherished memory for a man who gets up early five mornings a week to work as a supervisor on a furniture factory assembly line.

He said: “What makes you go on is the will to challenge the strongest sides and somehow to find a way to create problems for the opposition's defence.

“But obviously, the biggest joy in football is scoring.”