ENGLAND travel to San Marino for their final World Cup 2022 Qualifier on Monday. 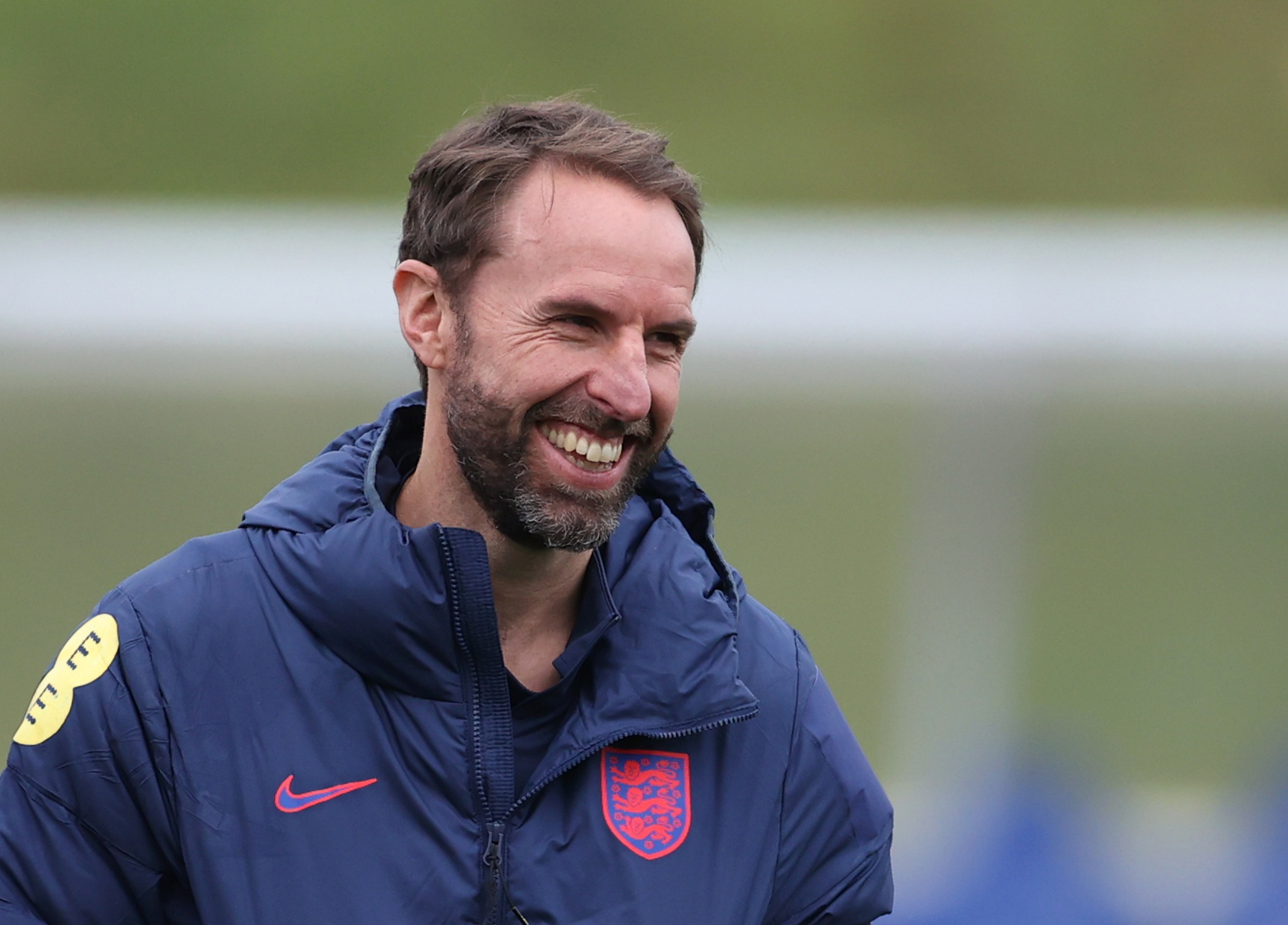 Last time the Three Lions took on Franco Varrella's team they came out on top in a 5-0 victory at Wembley Stadium in March.

Southgate could have a tough task on his hands in terms of player selection, after Mason Mount, Marcus Rashford, James Ward-Prowse, Luke Shaw and Declan Rice all withdrew from the squad due to illness or injury.

When is San Marino vs England?

Where can I watch San Marino vs England?

ITV will be broadcasting the game in the UK with coverage starting at 7pm.

You can live stream the action for FREE on the ITV Hub app, which is available for download onto your mobile or tablet device.

What is the San Marino vs England team news?

England have a depleted squad for their two final World Cup qualifying games, with Declan Rice, Luke Shaw, Marcus Rashford and James Ward-Prowse all withdrawing from the squad.

Mason Mount could potentially return before Monday after a wisdom tooth infection kept him out of the squad this week.

Emile Smith Rowe could make an appearance after being called up to the squad for the first time by Southgate.