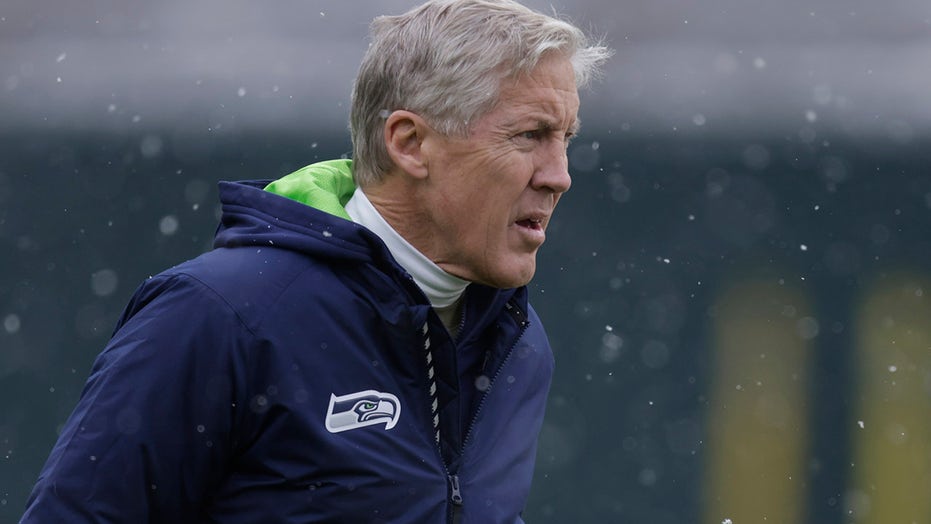 Seattle Seahawks coach Pete Carroll raised eyebrows on Sunday during the game against the Green Bay Packers when he threw a different object on the ground when trying to challenge a play.

Carroll appeared to have misplaced the red challenge flag that coaches usually have in their pocket to signal they want officials to review a call on the field. The longtime NFL coach was next to the line judge on the sideline and took another object out of his pocket to signal he wanted to challenge. 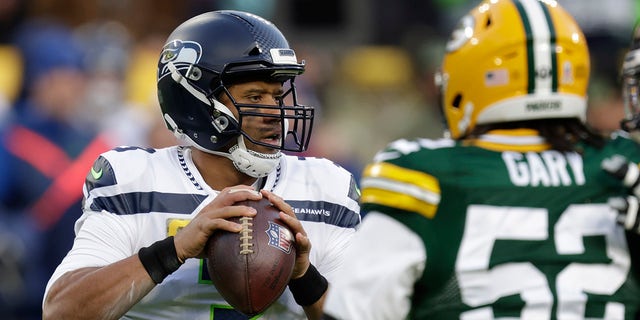 Seattle Seahawks’ Russell Wilson looks to pass during the first half of an NFL football game against the Green Bay Packers Sunday, Nov. 14, 2021, in Green Bay, Wis.
(AP Photo/Matt Ludtke) 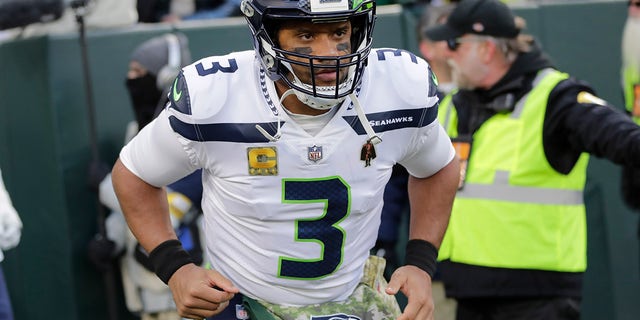 It was the first game for both Russell Wilson and Aaron Rodgers in a few weeks.

Wilson went down with a finger injury last month. He needed a pin inserted into his hand. Seattle sputtered in his absence. The team lost the game he was injured in followed by two more after that. Two weeks ago, the team beat the Jacksonville Jaguars. 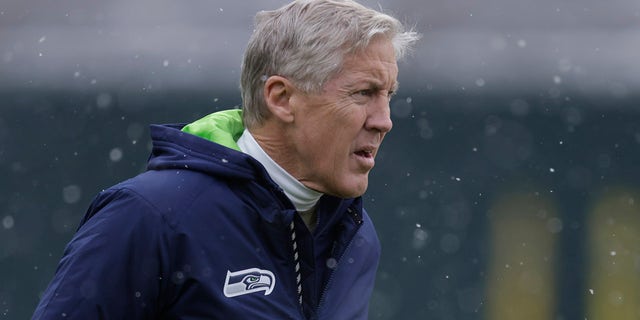 Rodgers made his first start since testing positive for the coronavirus after a win over the Arizona Cardinals Oct. 28. He missed 10 days, including last week’s loss to the Kanas City Chiefs, because he is unvaccinated and was in the NFL’s COVID protocol. Rodgers created a firestorm with his stance on COVID vaccines. The Packers lost last week when they started second-year quarterback Jordan Love against the Chiefs.