The Mexican will leave when his contract ends in December and Vettel is expected to be confirmed today for the team that will be renamed as Aston Martin for 2021. 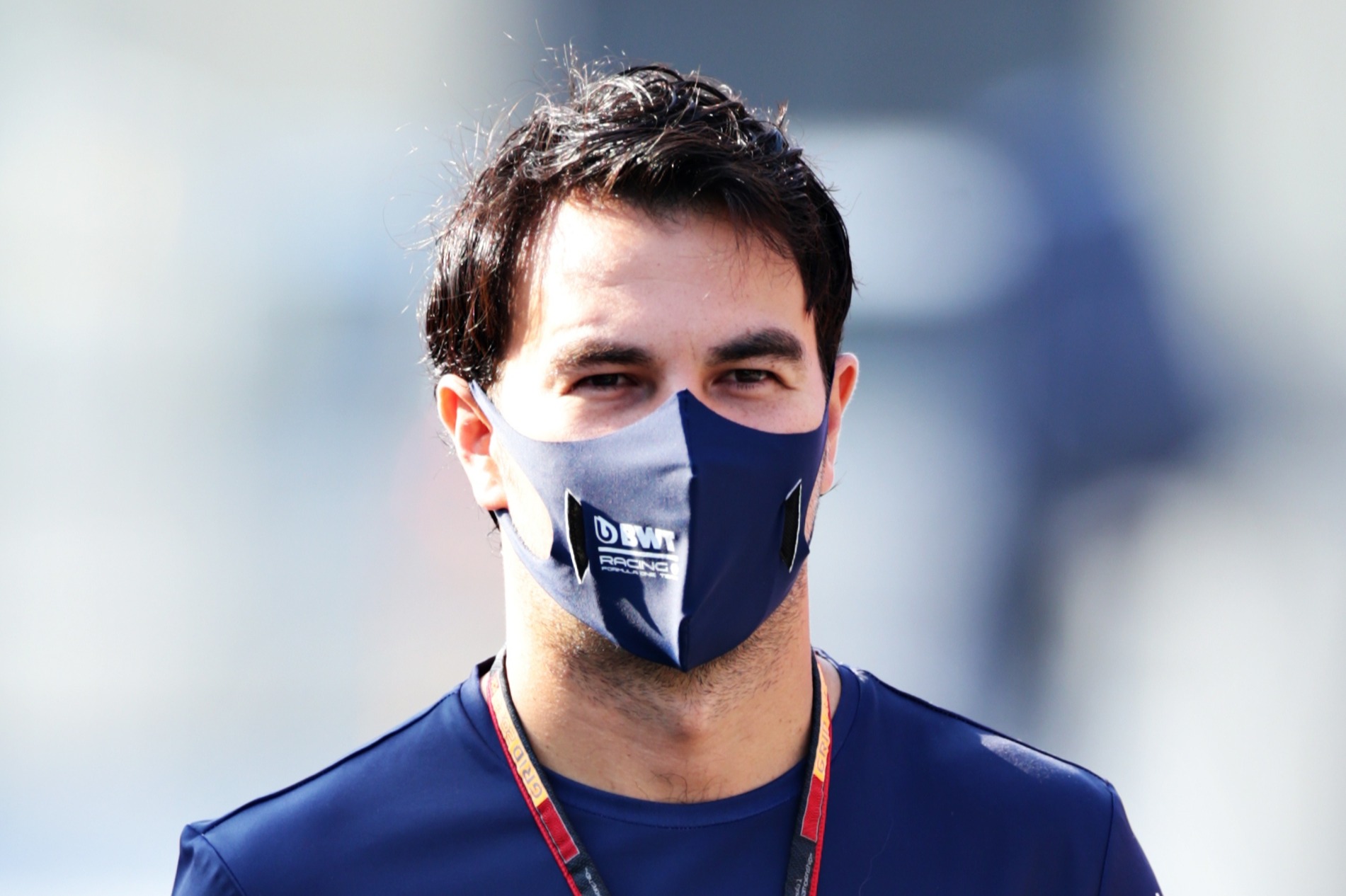 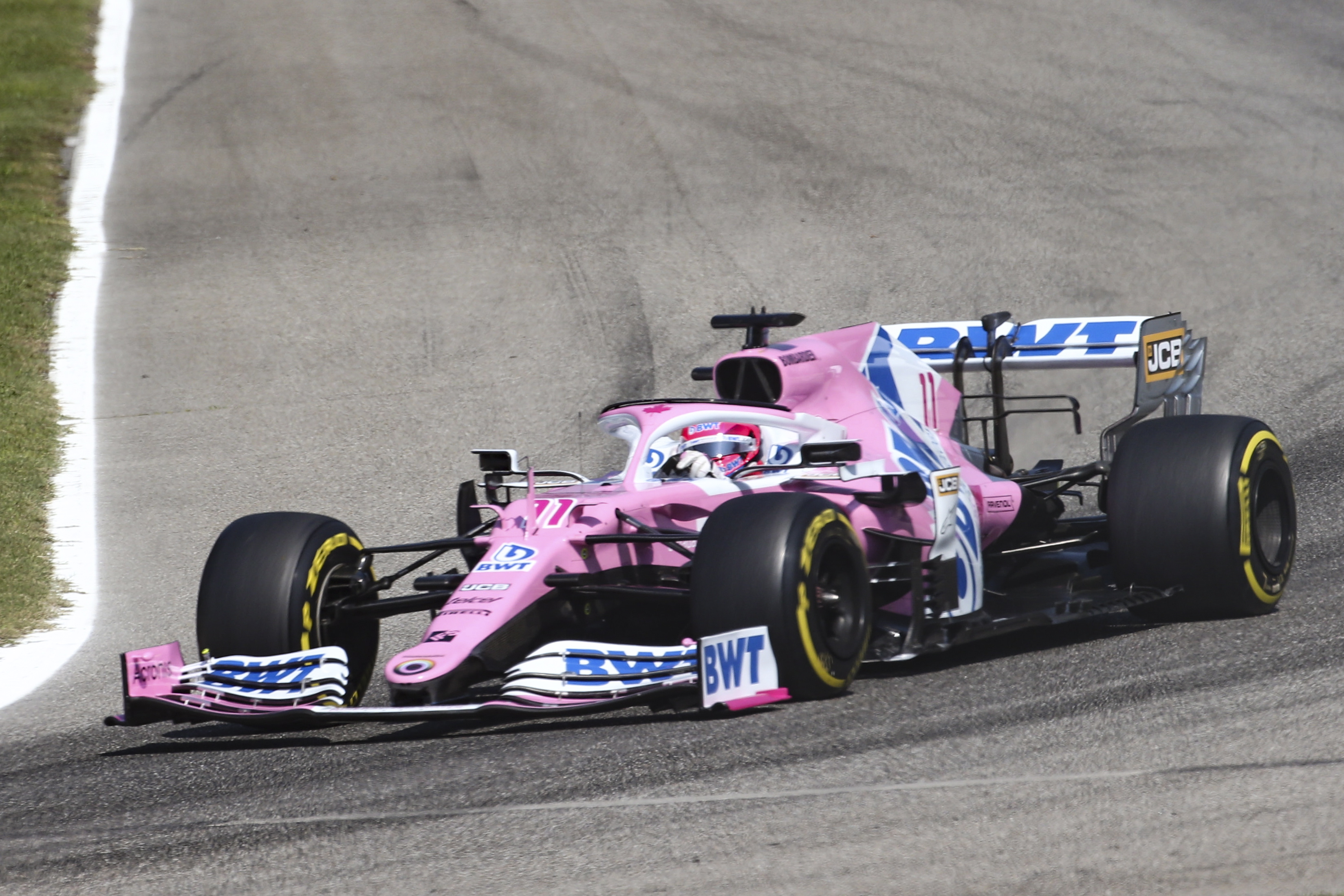 Vettel has been a long-term target for the team owner, billionaire Lawrence Stroll, who wants the four-time world champion to partner his son, Lance in the team.

Perez, who missed two races this season after testing positive for Covid-19, posted a message on Twitter.

He said: "Everything in life always has a beginning and an end, and after seven years together, my time with the team will come to an end after this season.

"It hurts a bit as I bet on the team during very rough times; we managed to overcome obstacles and I am very proud of saving the jobs of several of my teammates.

"I’ll keep the memories of the great moments lived together, the friendships and the satisfaction of always giving my all.

I don’t have a plan B. My intention is to continue racing here, but that would depend on finding a project that motivates me.

"I will always be grateful for the opportunity given to me by Vijay Mallya, who believed in me in 2014 and allowed me to continue my F1 career with Force India.

"To the current administration, led by Lawrence Stroll, I wish nothing but the best in the future, specially with the upcoming Aston Martin project.

"I don’t have a plan B. My intention is to continue racing here, but that would depend on finding a project that motivates me to continue giving my 100 percent in each lap.

"I want to thank each one of you who have been with me throughout these 10 years. To my family, who has always been there to support me despite anything."

Vettel, 33, has been told he is no longer required by Ferrari, who have signed McLaren's Carlos Sainz as his replacement.

The news was a shock to the German, who will race in Ferrari's 1,000th celebration GP in Mugello this weekend, as he had initially been told he was getting a new deal.

He has since been heavily linked with a switch to Racing Point and was seen leaving Silverstone after the British GP in the same car as Racing Point team principal, Otmar Szafnauer.

Meanwhile, Perez has limited options to stay in F1 next season with seats only available at Alfa Romeo and Haas.