WHEN Gareth Southgate names his squad, there will be some players who will feel unfortunate to have missed out on the Euros.

But, with competition for places, it's not a given right you'll make the final 26-man squad. 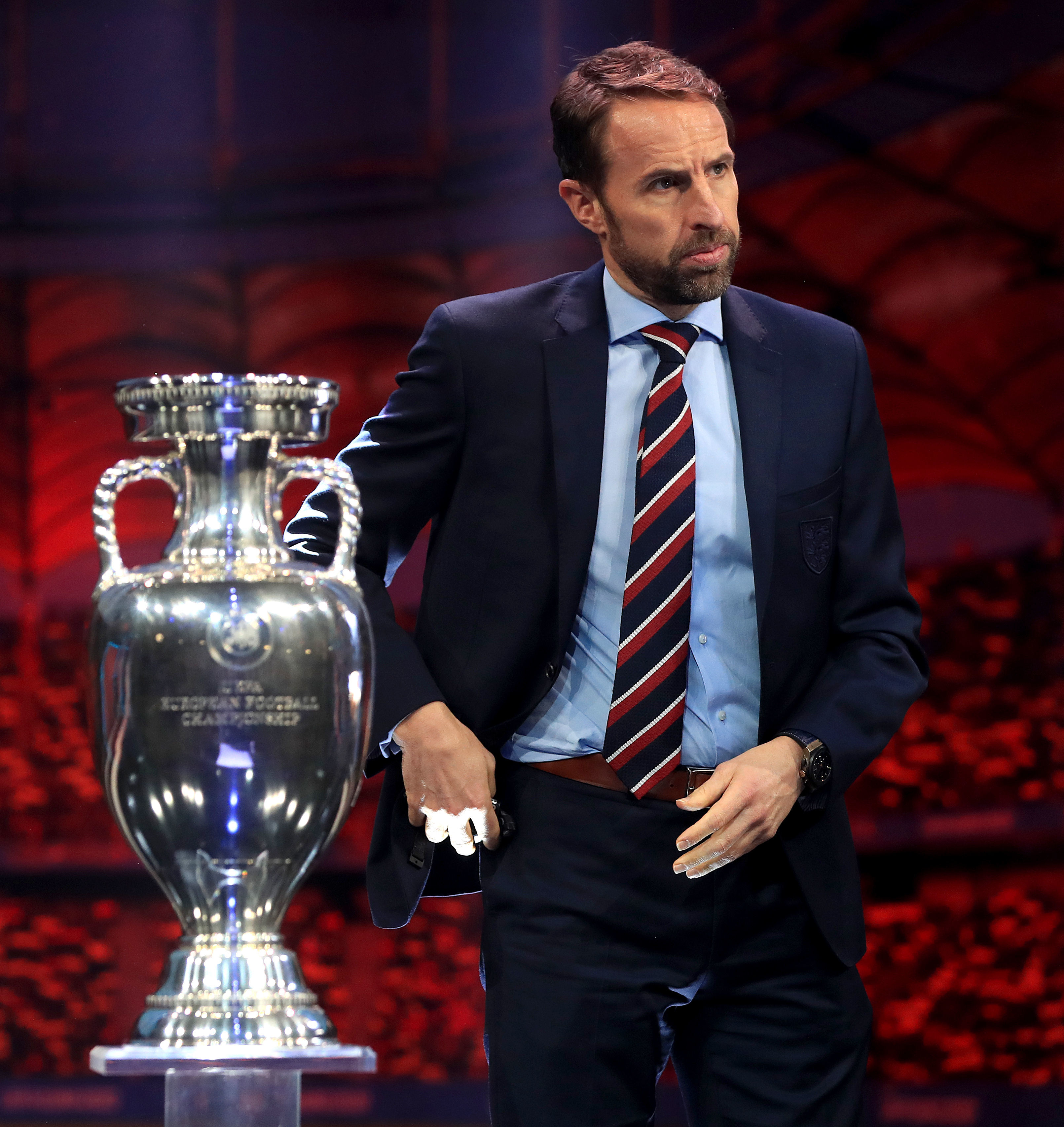 And injury can always disrupt your plans to serve your country in the summer too.

Here's seven stars who missed out representing the Three Lions in the European Championships.

Wrighty can count himself unlucky to have been disregarded for Euros in 1992 and 1996.

In '92, the former Arsenal hit-man was at the peak of his powers – and finished the season winning the First Division Golden Boot.

Wright did earn 33 caps for his country, but criminally never in a major tournament. 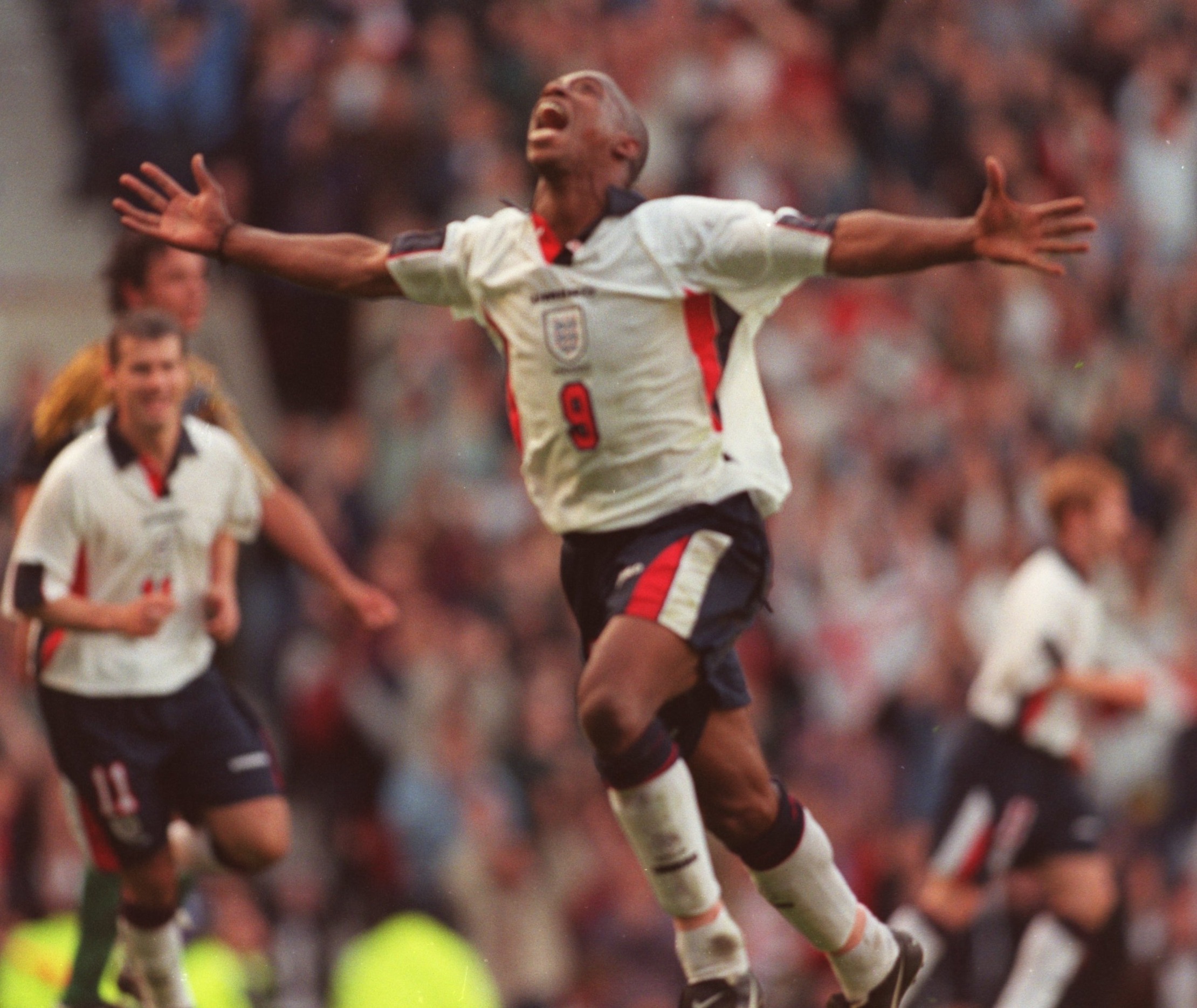 Fresh after delivering his greatest high as a professional by winning the Champions League at Chelsea, Lampard suffered footballing heartbreak ahead of Euro 2012.

His exertions for club meant country had to suffer, and he was struck down with a thigh injury.

Liverpool star Jordan Henderson was brought into the squad for the then-33-year-old, in what was a big blow for the squad. 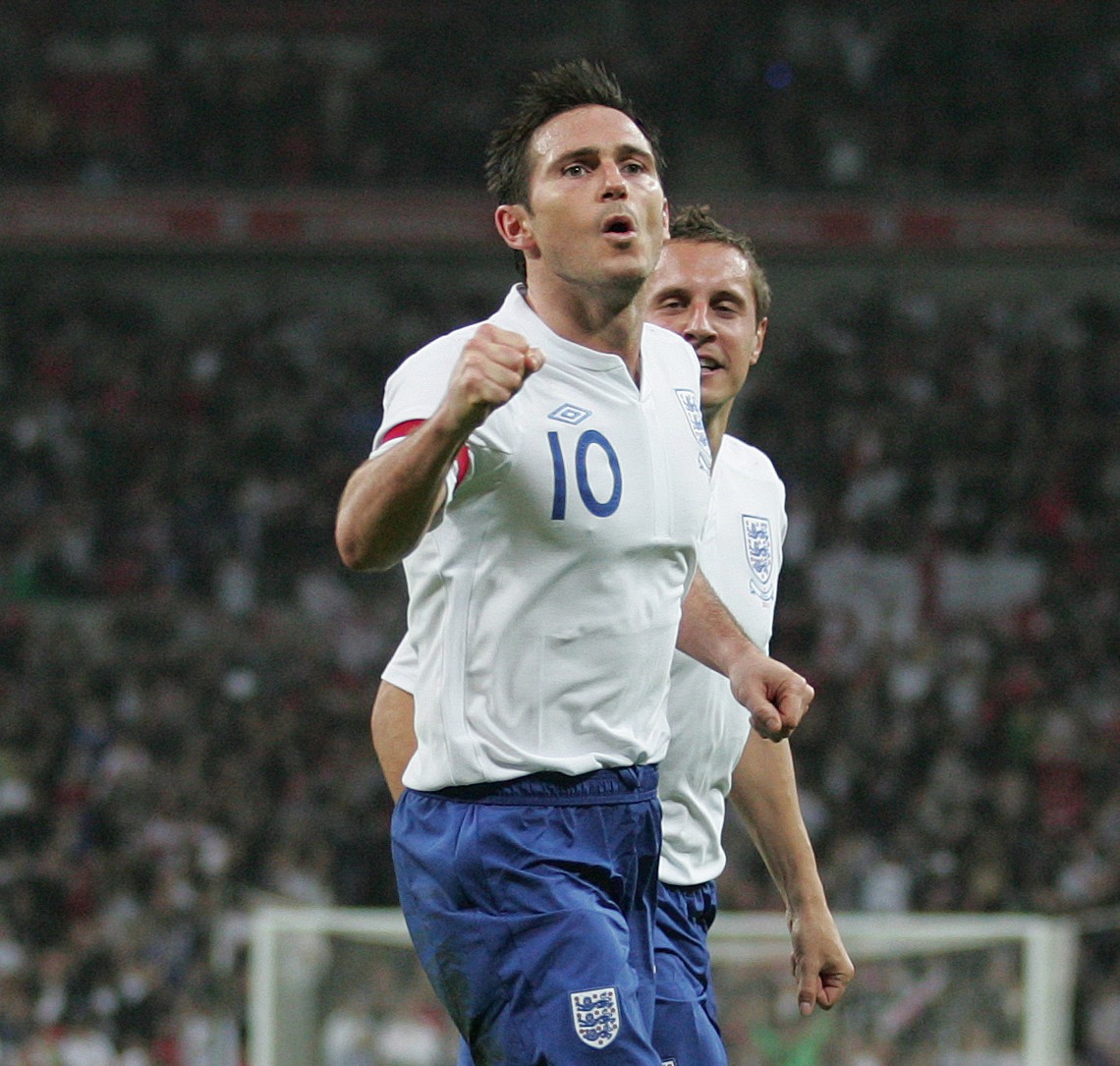 But Ferdinand was left "gutted" to have been left out of England's Euro 2012 squad.

Manager Roy Hodgson explained the decision was made for footballing reasons, but Ferdinand's omission did avoid any potential conflict with the selected John Terry, who months later faced allegations in court that he racially abused Rio's brother, Anton. 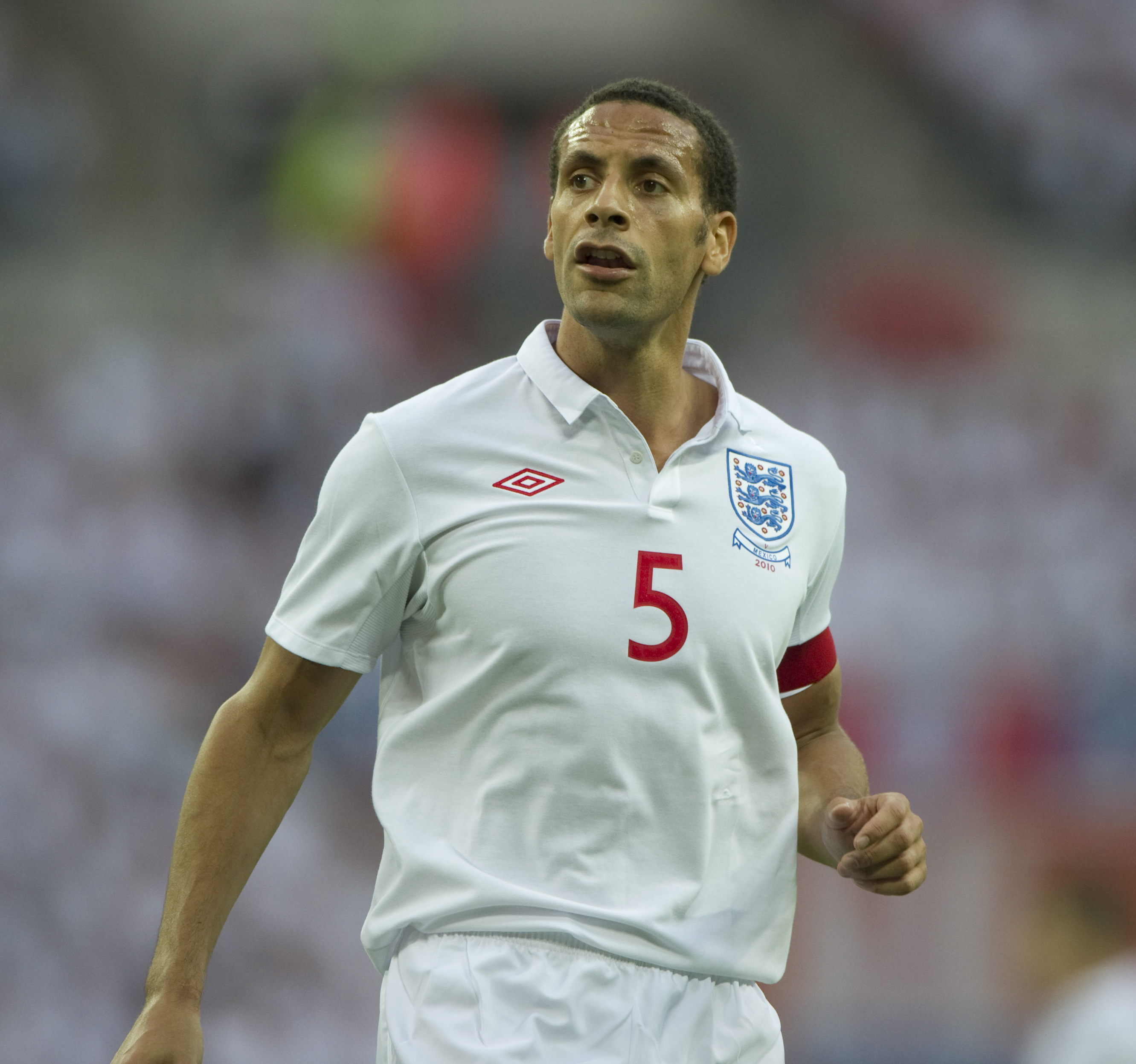 Arguably, the most naturally talented player to have come from our shores – Les Tissier was never given a chance by England in major tournaments.

Forever Southampton's talisman, the Guernsey-born forward would only make eight appearances for the Three Lions.

There were clamours for his inclusion at Euro '92 and Euro '96, but competition was fierce.

Many will consider a man who managed 209 goals for Southampton but was never included in a squad slightly unfortunate. 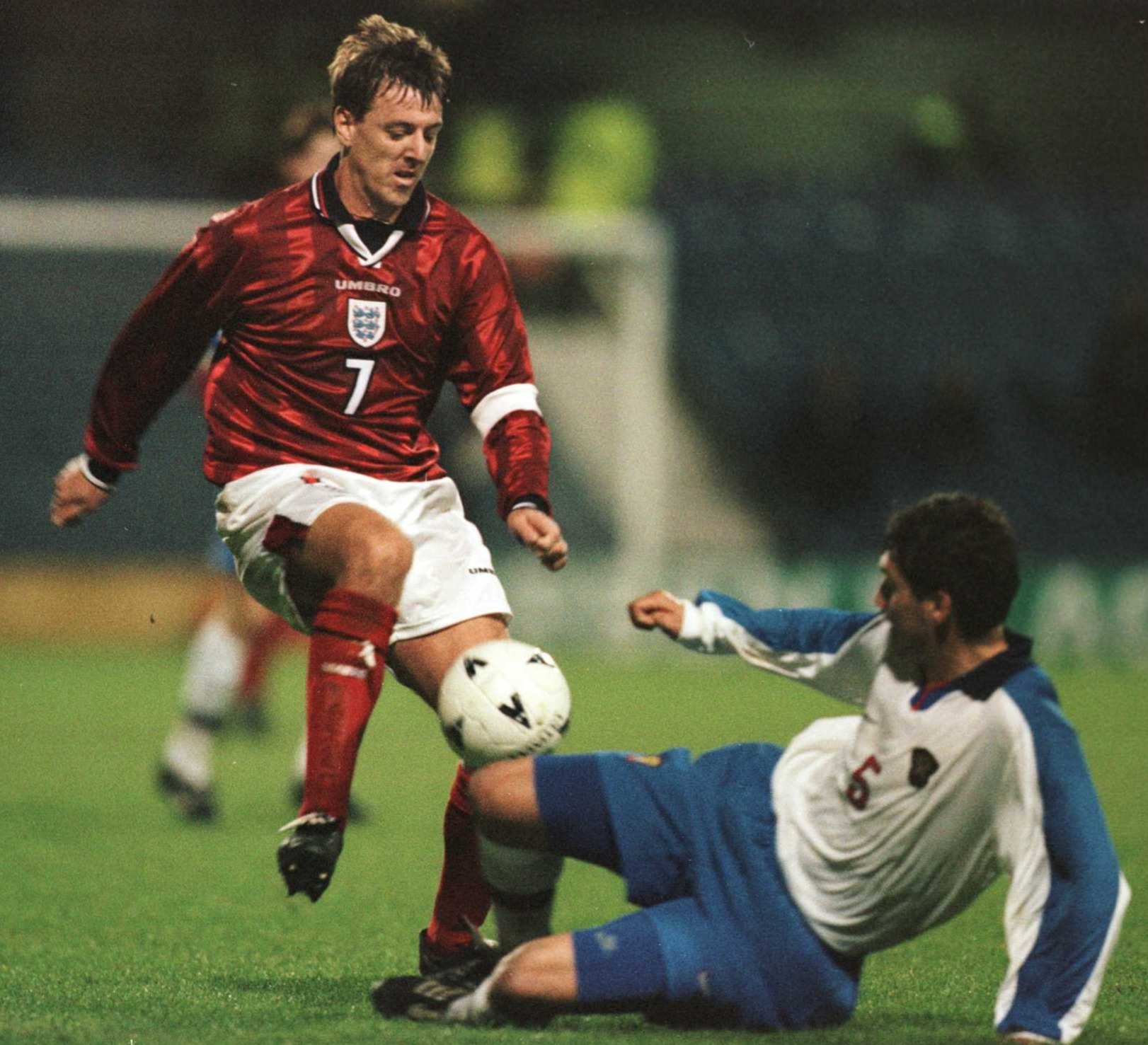 The 6ft4in centre half was one of the first names on Sir Alex Ferguson's team-sheet.

But for England, when it came to European Championships in 1988 and 1992, he just wasn't fancied by Bobby Robson or Graham Taylor.

It was, perhaps, more surprising in 1992 he wasn't selected given he was awarded the PFA Player of the Year that season.

Cruelly he might've started alongside Tony Adams in Euro '96 had it not been for a chronic back problem. 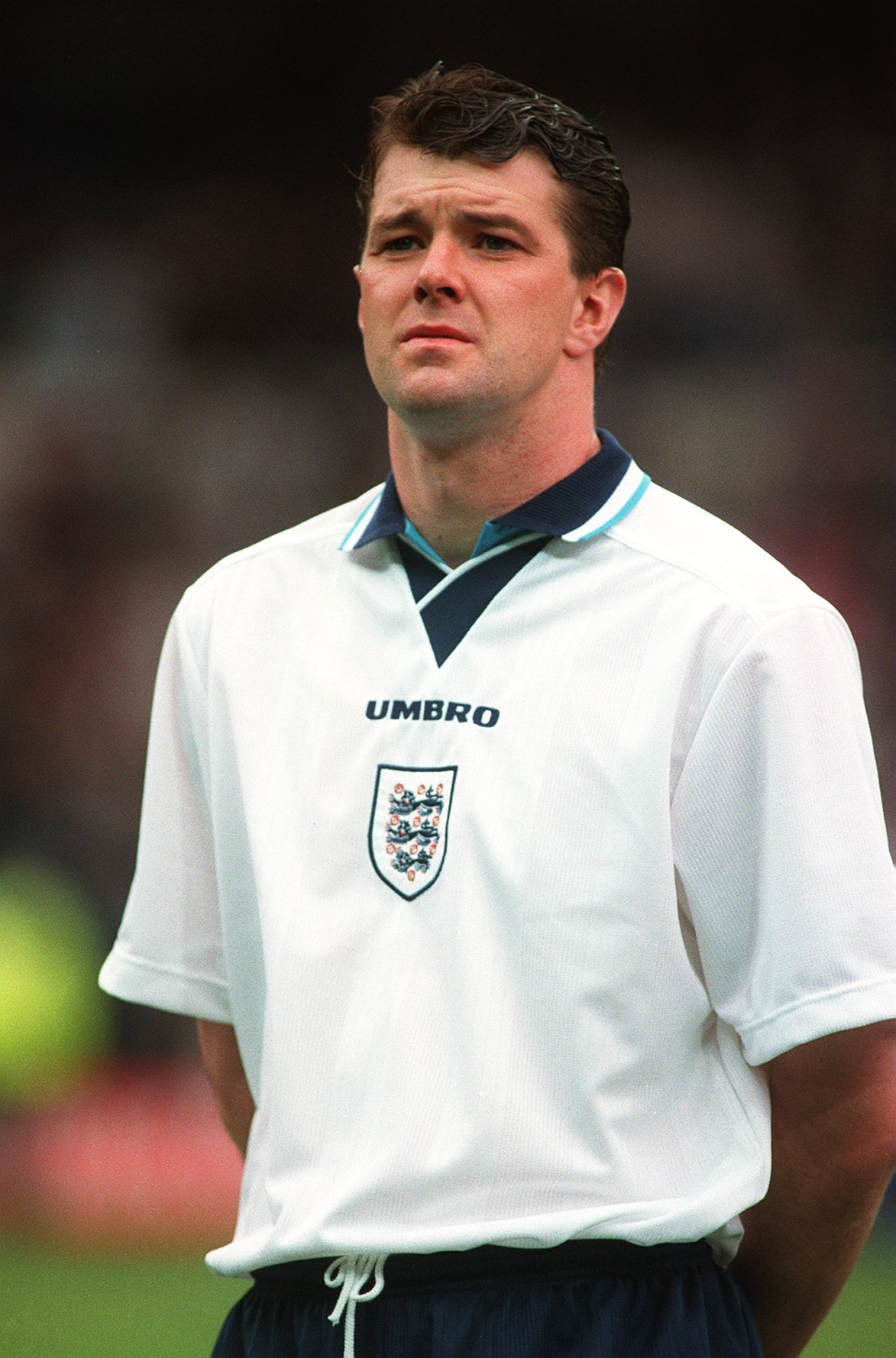 Good enough for Real Madrid, but not for England.

The brilliant winger, whose life was tragically cut short aged just 33 after a car crash, joined Los Blancos after starring at West Brom for £950,000 in 1979.

A year later, he should've been dancing down the touchline for Ron Greenwood's side.

However, Greenwood just didn't fancy him and he was left at home. 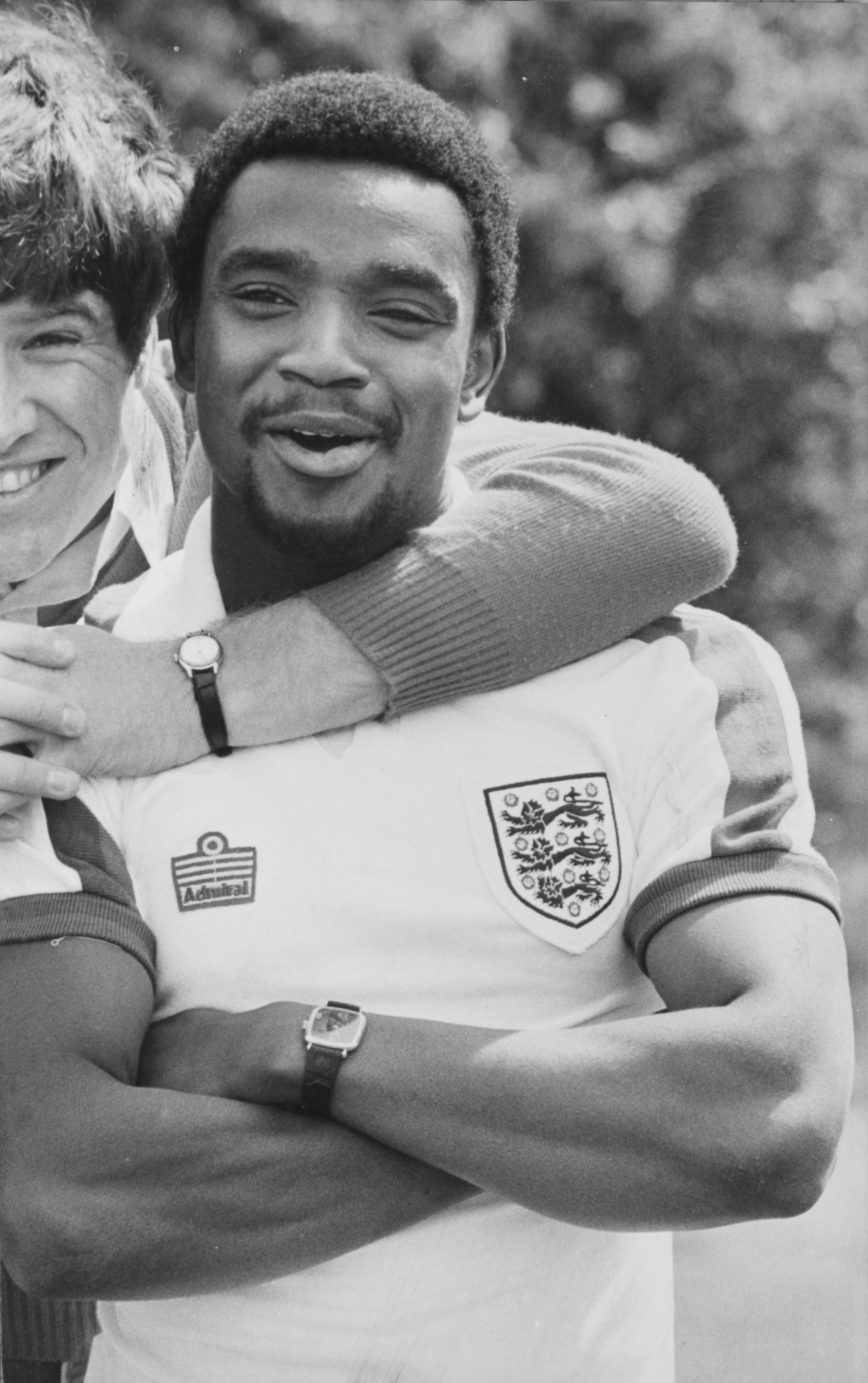 It was an era when England were blessed with great forwards.

And despite Cole's impressive goalscoring records at both Newcastle United and Manchester United, he never really got a look in at international level.

Teddy Sheringham, Les Ferdinand and Robbie Fowler all got the nod instead for Euro '96, along with Alan Shearer of course.

In the run-up to Euro 2000 Cole enjoyed his most prolific season for the Red Devils in the Premier League with 19 goals in 28 games.

However, a persistent toe injury robbed him of his chance. 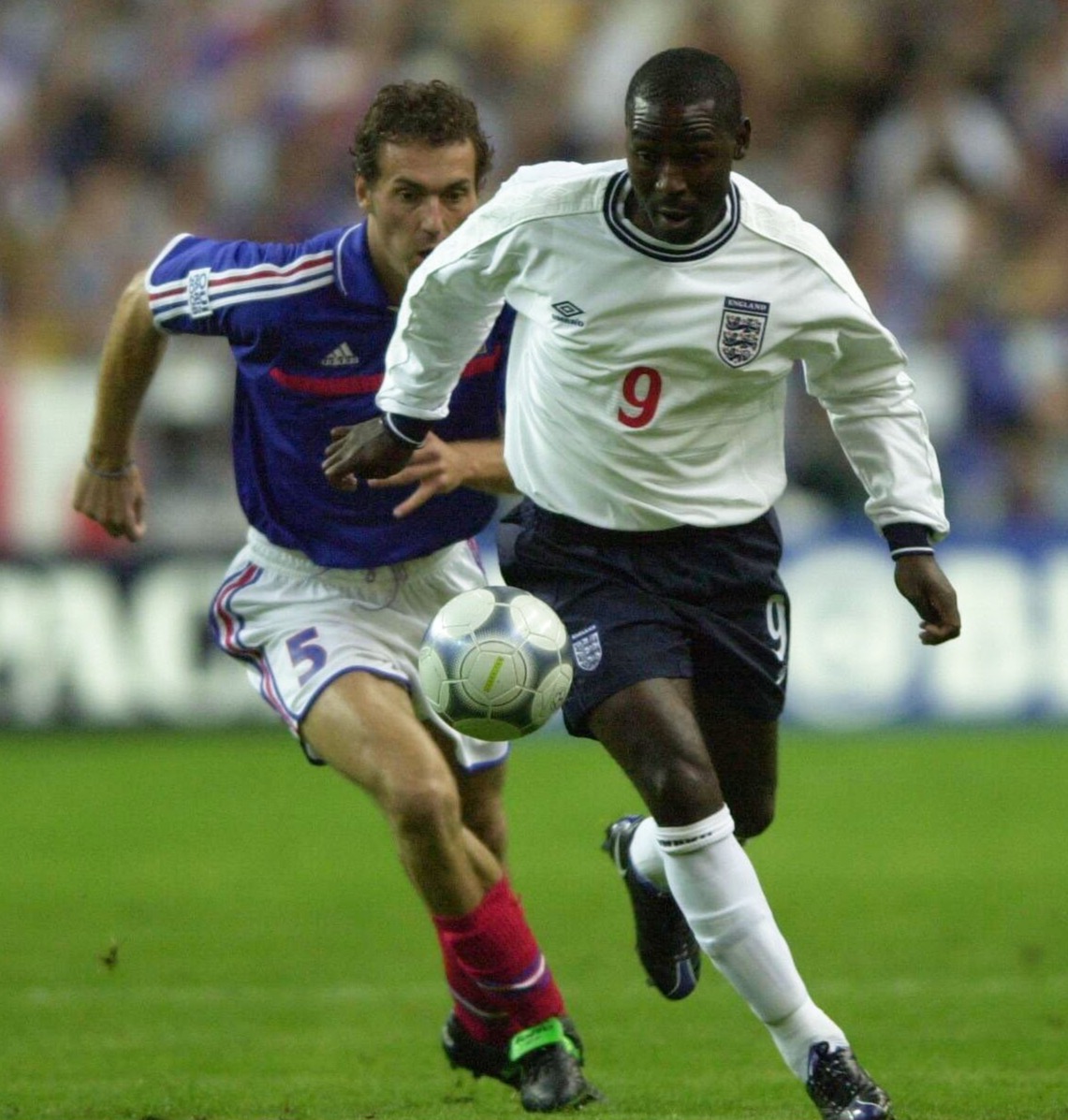 06/01/2021 Sport Comments Off on Seven England players who missed out on European Championship selection, from Ian Wright to Frank Lampard
Recent Posts