Facing a long season and a new wave of infections, Spanish soccer officials are now using fans, businesses and even players’ families to warn players about Covid-19. 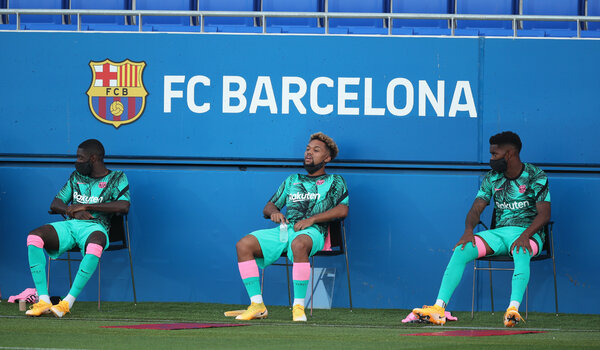 As coronavirus infection rates in Spain started to raise again recently, so did the anxiety among the leaders of Spain’s top soccer league.

Earlier this summer, La Liga had successfully navigated the conclusion of its pandemic-interrupted 2019-20 season, a campaign that had been mothballed for several months after the country imposed a national state of emergency. But as they returned to the field, they emerged into a changed world.

Finishing the final weeks of a suspended season had been one thing, a matter of strict rules, dire warnings and careful planning. Playing an entire new campaign — eight or nine months of weekly matches, with players and teams crisscrossing the country to play in more than a dozen cities — was already keeping league and team officials up nights.

Spain’s infection rate has recently started to climb alarmingly. On Wednesday, the country recorded 239 deaths, the highest daily number in months. On Friday, new lockdowns were ordered for about 850,000 residents of Madrid.

“The situation is much worse,” said Victor Martin, La Liga’s chief of staff.

So on Monday the league arranged a video conference with representatives of the teams from the country’s top two divisions. Staring into computer screens, Liga officials reiterated what they had been telling the teams privately in face to face meetings: If the league season is to run to completion, if its billion-dollar television contracts are to remain in place, if the players and the team executives and their staff members want to continue to extract livings from soccer and keep their families safe, there simply can be no let up, no relaxation in the precautions imposed to avoid the surge of coronavirus cases in Spain overwhelming the league, too.

They made their case in statistics and charts. But to spread the message, and to ensure players don’t tune out yet more warnings from yet more men in suits, they are enlisting a nontraditional coalition of messengers that includes individual fans who have recovered from Covid-19 and at least one concierge service that already provide them with luxury services. And in perhaps the most intriguing approach, they have even enlisted the players’ children.

To do so, La Liga has arranged for special coronavirus packs to be sent to players’ homes each week. The package includes fliers detailing health recommendations in a child-friendly format and brightly colored Liga-branded bracelets and key chains filled with hand sanitizer. The hope is that, by introducing and reinforcing good habits through the players’ children and their families, everyone will benefit. 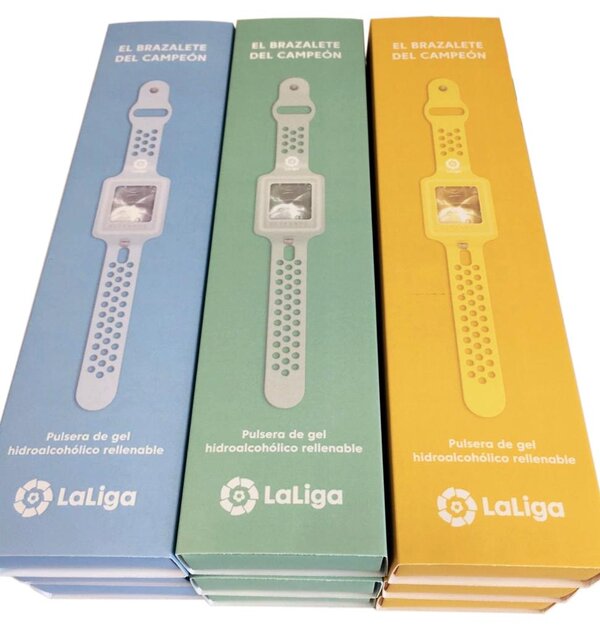 “Awareness, awareness, awareness,” Martin said, to explain the idea. “We are very concerned because of the situation in Spain, there are so many infections, and kids, who are mostly asymptomatic, could come back home and they can infect the players and no one realizes.”

Last week’s conference call with the teams painted a stark picture of Spain’s worrisome state. Armed with slides detailing the worsening epidemiological situation in 25 cities and regions, Liga officials emphasized that in every case, the environment that teams were returning to in their home cities was starkly different from the one they played in between June and July, when a first wave of coronavirus cases had largely been brought under control. One chart showed enormous tower blocks depicting the rising daily caseloads contrasted with barely perceptible bumps when the league resumed play in midsummer.