SHEFFIELD WEDNESDAY have sacked boss Tony Pulis after just 45 DAYS in charge with the club set to go after Jose Morais.

Former Stoke manager Pulis, 62, only joined the club in November but has been relieved of his duties after winning just one game in ten, leaving Wednesday second bottom in the Championship. 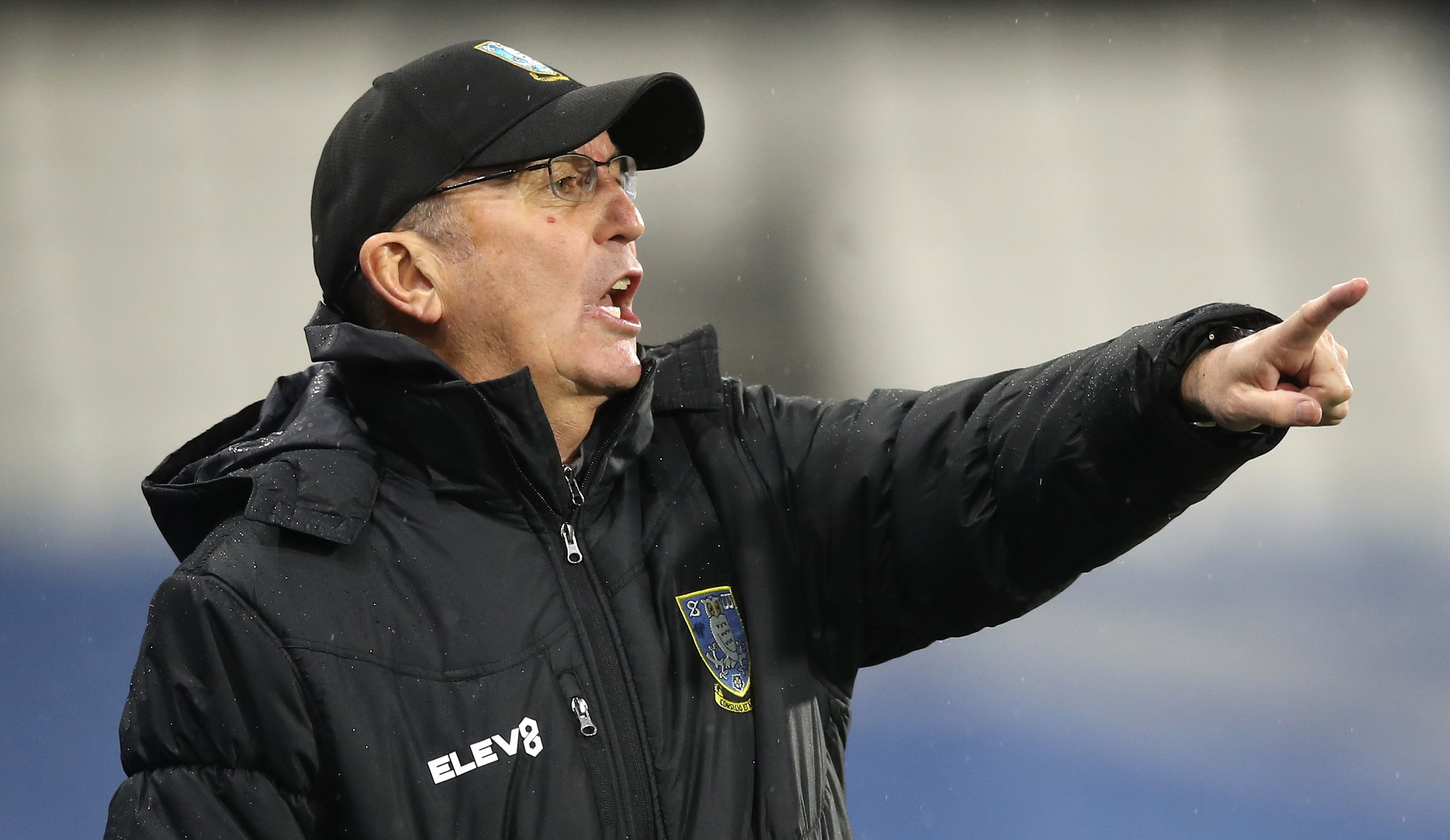 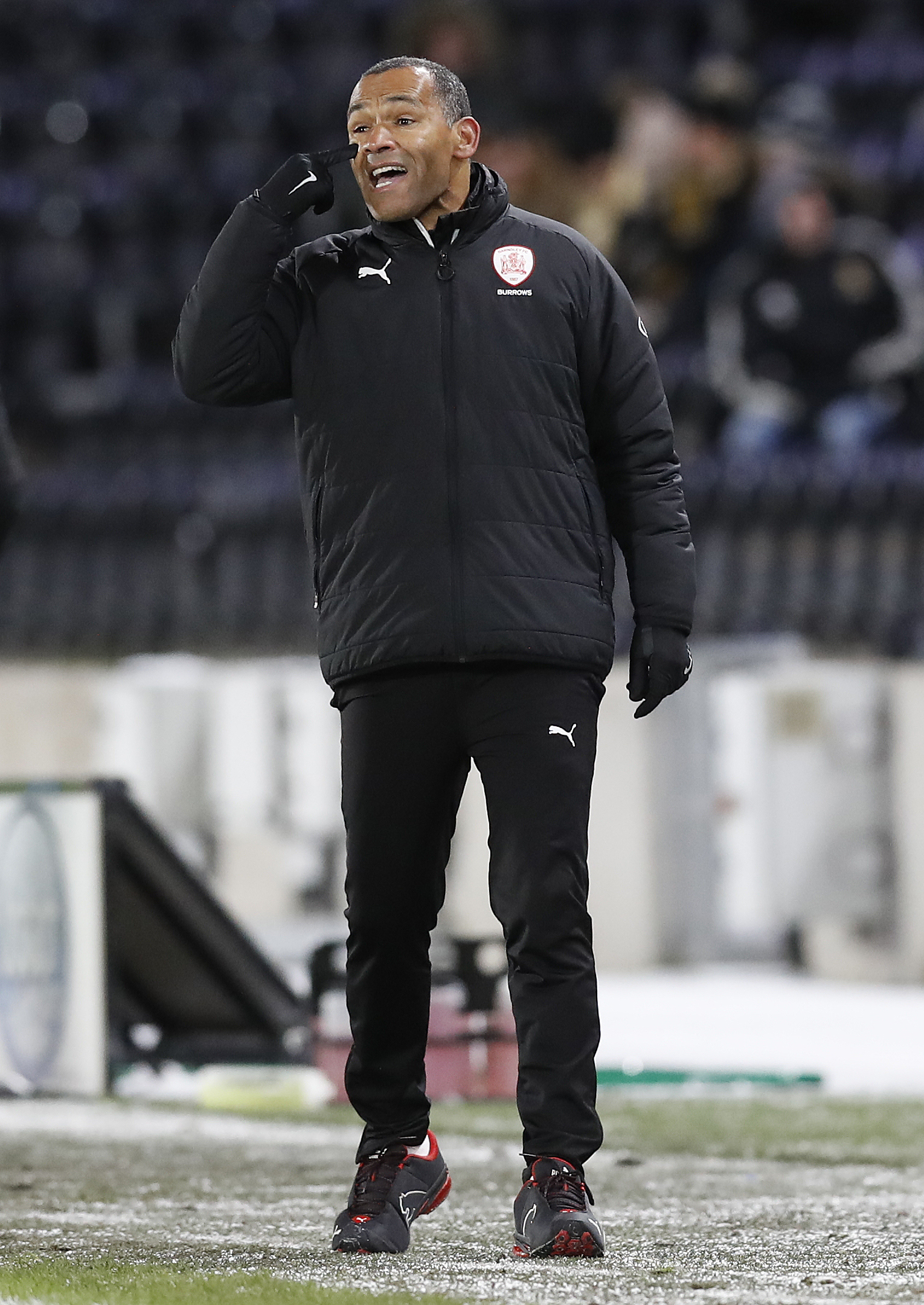 TalkSPORT reports Portuguese coach Jose Morais, formerly a trusted assistant of Spurs manager Jose Mourinho, is on the club's radar as they look to appoint a permanent successor.

Morais was the Special One's No2 at a host of clubs including Porto, Inter Milan, Real Madrid and Chelsea.

Pulis took over at the Owls after Garry Monk was booted out last month.

He had spent a year out of the game after leaving Middlesbrough in June 2019 after two-and-a-half years on Teesside.

In a statement released late on Monday night, Wednesday said: "Sheffield Wednesday have terminated the contract of manager Tony Pulis with immediate effect."

Wednesday will have their third boss of the season when first team coach Neil Thompson takes charge of the side for Tuesday's game against Boro.

The club said Thompson will be in charge 'until a permanent appointment is made'.

Chairman Dejphon Chansiri told swfc.co.uk: "The performances and results have not been of the level expected since Tony Pulis was appointed.

"There are also other issues which have had a bearing on this decision.

"On the pitch, seven points from a possible 30 is not acceptable.

"It is vital we maintain our Championship status and I feel I must make a change now with over half of the season remaining to give us the best possible chance of doing so."

Morais is without a club after leaving South Korean side Jeonbuk Hyundai Motors this month.

He managed Barnsley in 2018 before leaving when they were relegated from the Championship.

12/29/2020 Sport Comments Off on Sheffield Wednesday sack Tony Pulis after only 45 DAYS with Jose Mourinho's old assistant Jose Morais 'on Owls' radar'
Recent Posts
We and our partners use cookies on this site to improve our service, perform analytics, personalize advertising, measure advertising performance, and remember website preferences.Ok