SHREWSBURY are set to be booted out of the FA Cup after confirming they cannot raise a team to play Southampton on Saturday.

The League One Shrews revealed the scale of their Covid-19 crisis on Wednesday. 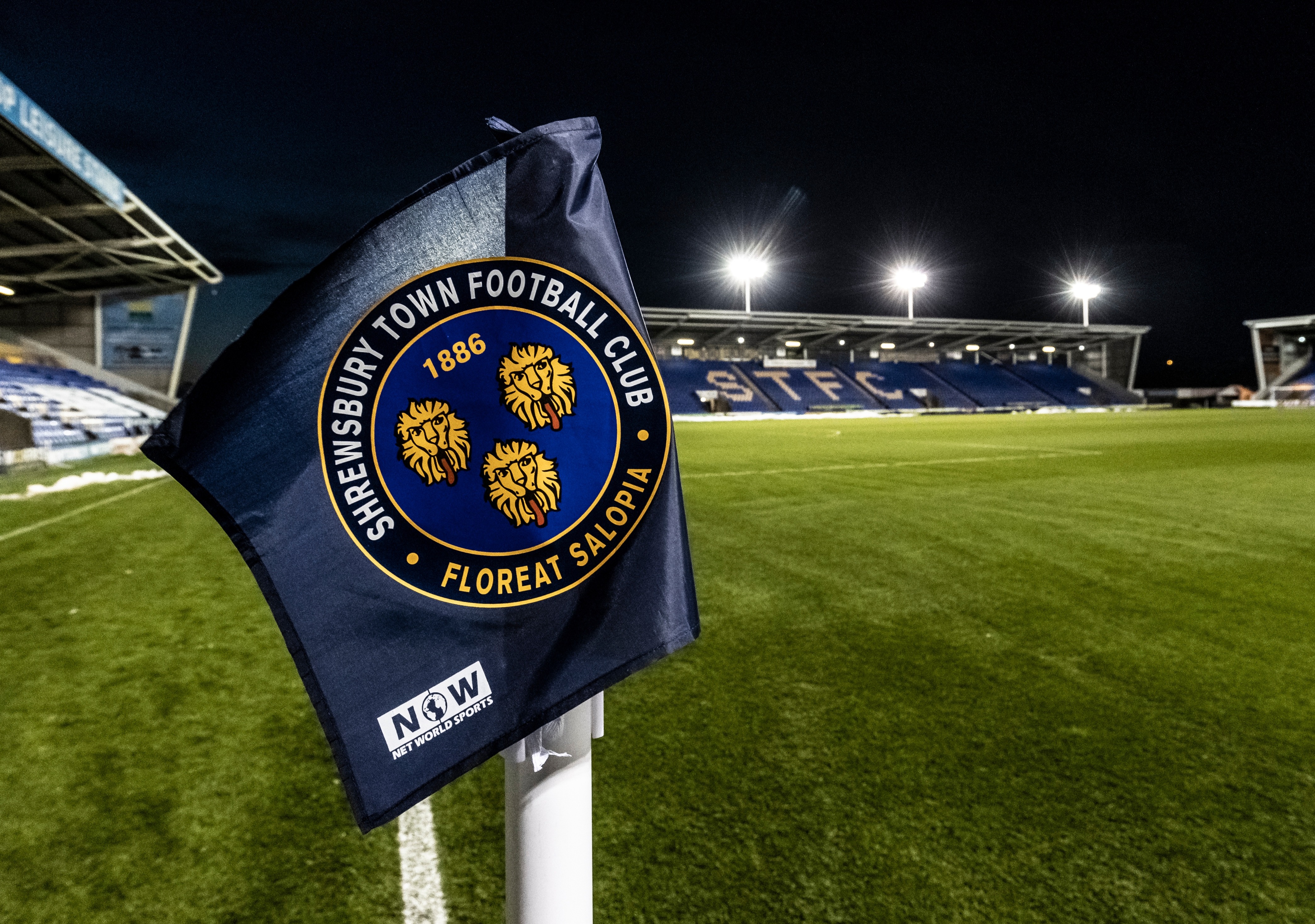 And now the FA has confirmed the planned third round tie is OFF.

And the expectation is that Saints will be awarded a walkover to round four.

In a statement, the FA said: “Shrewsbury Town FC’s fixture against Southampton FC in the Emirates FA Cup Third Round Proper will not be taking place on Saturday 9 January 2021 at 20:00 as scheduled.

“Shrewsbury Town FC informed The FA that there have been a significant number of positive Covid-19 cases at the club such that they did not have a sufficient amount of fit, non-isolating players who would be able to play in the fixture.

“Shrewsbury Town FC provided The FA with details of the medical advice it had received and its communications with local Public Health England and liaised with The FA’s COVID Medical Officer for the Emirates FA Cup.

Wembley’s Professional Game Board – which includes acting FA chairman Peter McCormick, plus representatives from Spurs, Brighton and Crystal Palace – will make a final decision on Shrewsbury’s fate 'early next week'.

But with the fourth round due in just over a fortnight and the fifth round scheduled to be played two and a half weeks later – the draws for both rounds will take place back to back on Monday – there is no 'wriggle room' in the calendar.

And, like Notts County in the fourth qualifying round, Shrewsbury will be forced to concede the tie with Saints marching through without kicking a ball.

Meanwhile, Middlesbrough face sending out a team of kids in the FA Cup third round against Brentford after a number of positive Covid tests.

The Teessiders training ground has been closed since Monday, leaving Neil Warnock’s side unable to prepare for Saturday’s clash with the Bees.

As things stand, Boro expect the game to go ahead but at best look like naming a decimated team made up of the U23s.

But they could be forced to seek a postponement if the number of positives increases substantially.

01/07/2021 Sport Comments Off on Shrewsbury set to be KICKED OUT of FA Cup with Southampton clash first game confirmed off after coronavirus outbreak
Recent Posts
We and our partners use cookies on this site to improve our service, perform analytics, personalize advertising, measure advertising performance, and remember website preferences.Ok