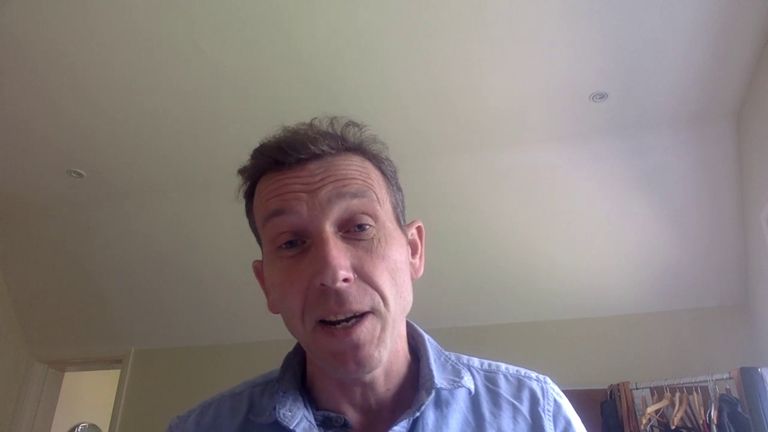 This week’s LV= County Championship match between Middlesex and Gloucestershire will be shown live on Sky Sports from Thursday.

The four-day game at Lord’s sees leaders Gloucestershire aiming to extend their lead at the top of Group 2 as they take on fifth-placed Middlesex, who have won just one of their four games this season, losing the other three.

Meanwhile, Gloucestershire are unbeaten and come into the game full of confidence after pulling off a memorable four-wicket win over Leicestershire last time out, chasing down 348 to secure their third win of the campaign.

“The Championship has been terrific,” Atherton told Sky Sports. “These days, with the wonders of modern technology, all the counties stream their games so anybody has been able to watch a county stream.

“We’re going to be taking one of those streams – Middlesex’s home stream against Gloucestershire at Lord’s. We’re in a new kind of conference system this year which leads into a divisional system in September.

“We’ve seen lots of interesting games, lots of great cricket, some good storylines as well with players coming back into form like young Haseeb Hameed at Nottinghamshire. There’s lots going on and the streams have been terrific so fingers crossed for dry weather over the four days from Thursday!

“Gloucestershire are going great guns, they’re leading Group 2, Middlesex not so well but hopefully we’ll get a good game.”