OLE GUNNAR SOLSKJAER believes the Europa League could provide the first step back to the top for his Manchester United team arrived for training on Tuesday.

United face LASK Linz in the second leg of their last-16 tie with a 5-0 lead from the game in Austria and are heading for the mini-knockout tournament in Germany. 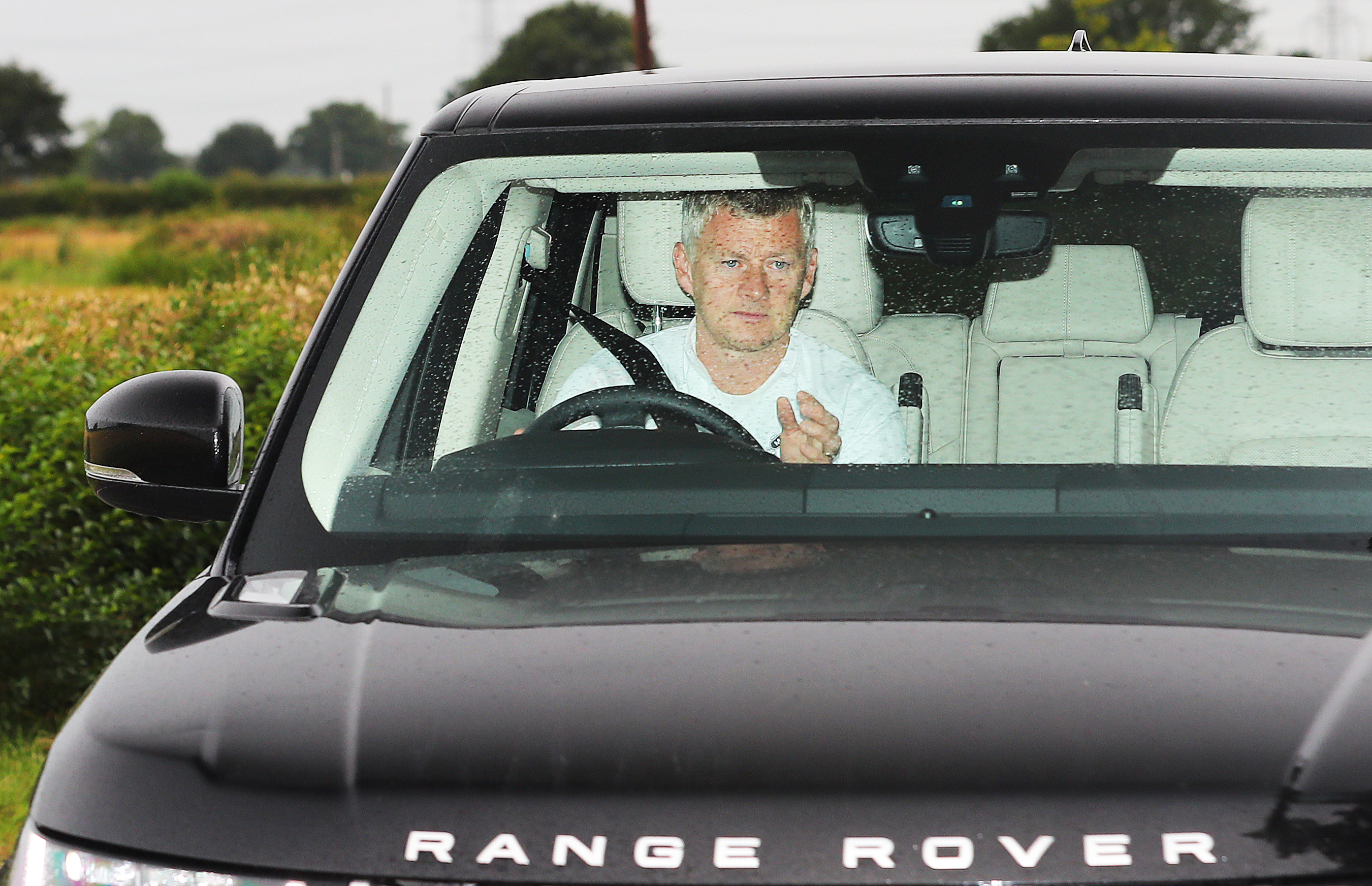 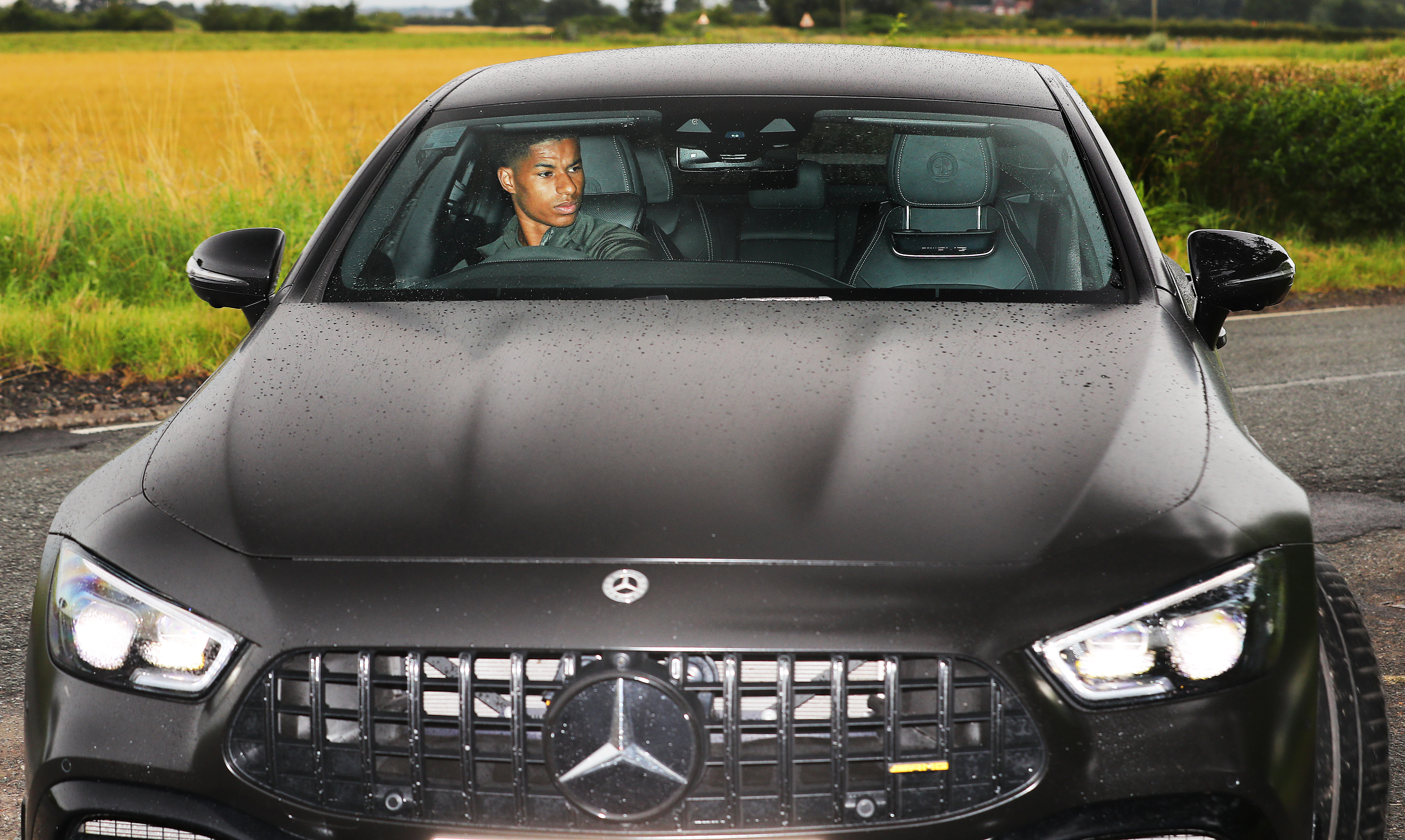 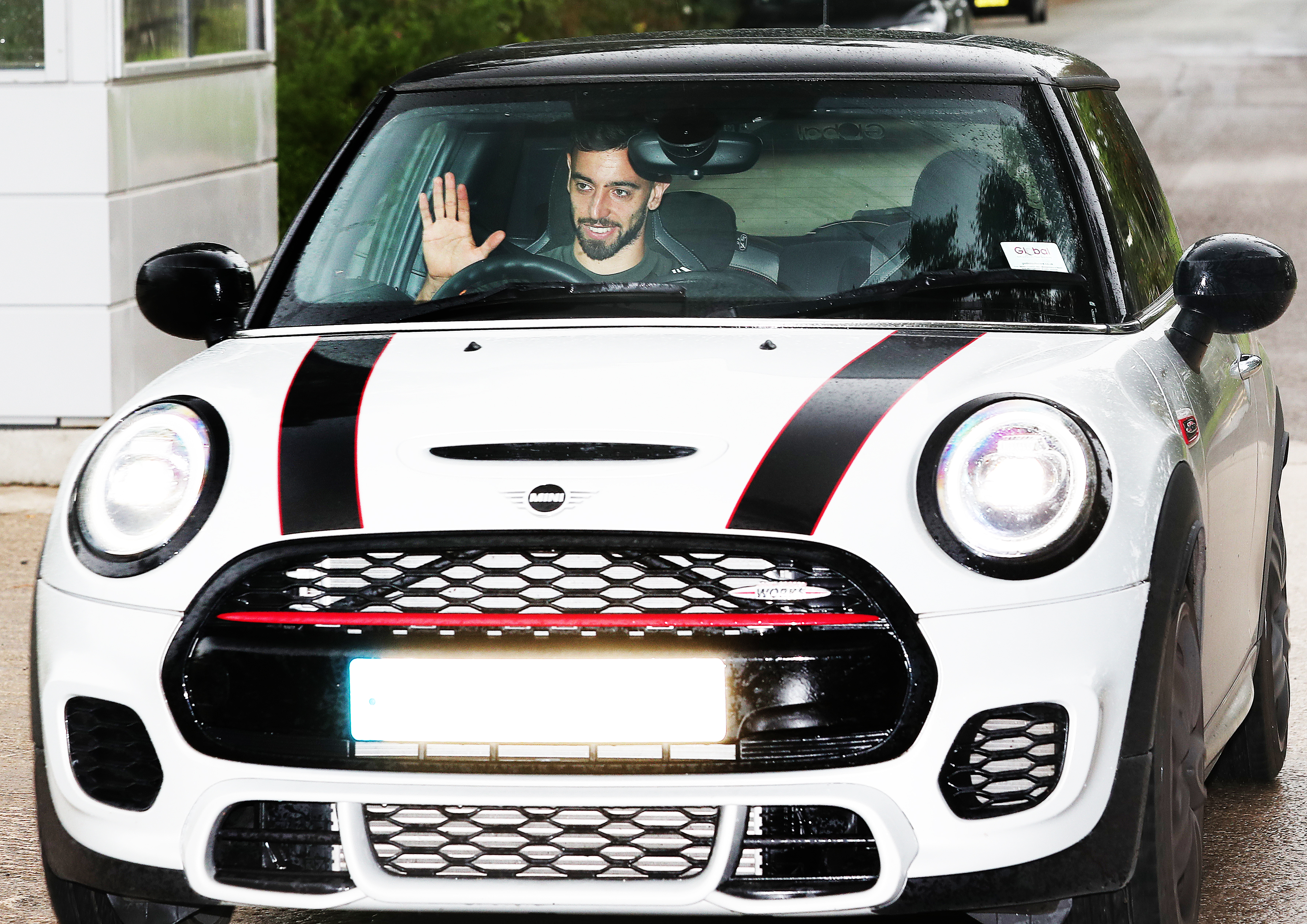 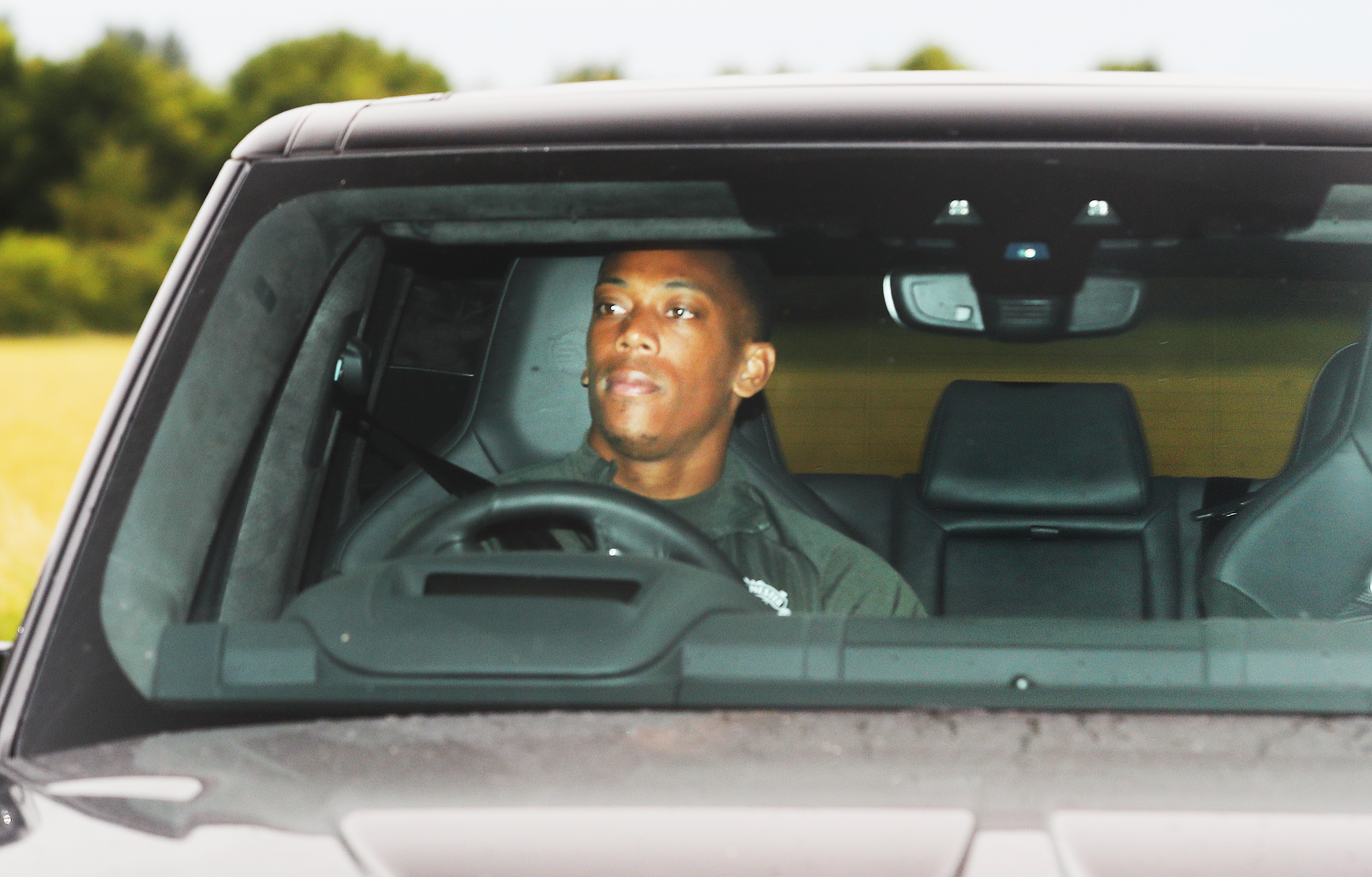 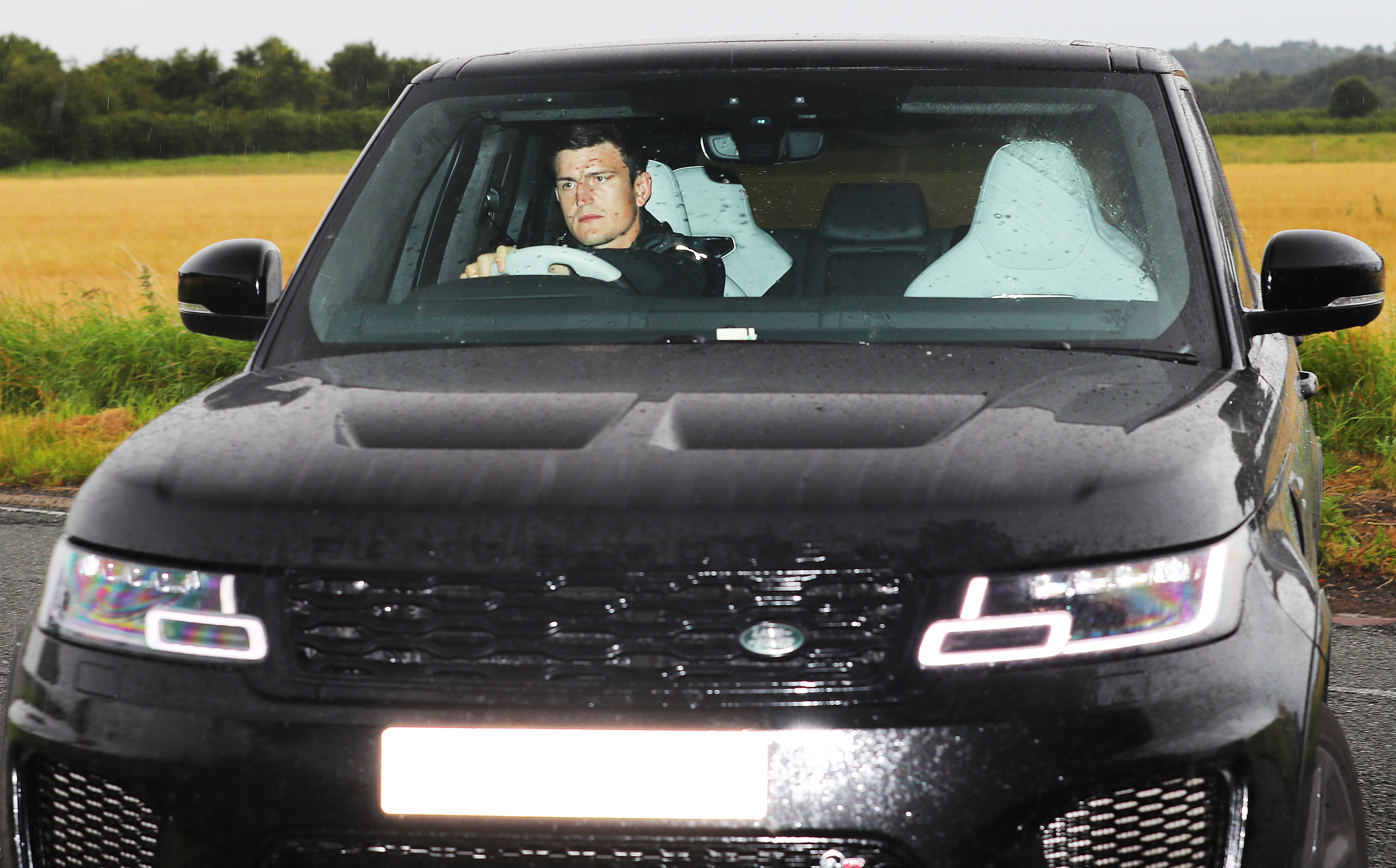 And players, including Marcus Rashford and Bruno Fernandes – as well as boss Solskjaer – looked laser-focused as they drove into Carrington.

Their arrival came around the same time United named their 30-man squad for the clash with LASK – including a host of youngsters.

Solskjaer compared this moment in time for his new team to when Sir Alex Ferguson won the FA Cup back in 1990 which lit the fuse of the glory years that followed.

And Solskjaer said: “This team has developed through the season.

“We were delighted to finish third in the Premier League and the next step is to get your hands on a trophy.

“We have been to two semi-finals this season in the EFL Cup and FA Cup now we want to go one step further and win something.

“I remember when this club won the Premier League for the first time, things really started with winning the FA Cup before that.

“When you win that first trophy as a player you are hungry for more."

Solskjaer continued: “I remember at Molde winning the title for the time in their 100-year history and they went on to win it four more times in the next eight or nine years.

“So it will be a big step forward for us to get our hands on a trophy.”

United will fly to Cologne on Monday in preparation for their Tuesday quarter-final against Copenhagen or Turkish Champions Istanbul Basaksehir.

Rather than fly back they will stay in Cologne if they are successful for their semi-final on Monday August 17 and, Solskjaer hopes, the final on the August 21.

It will of course leave them only three weeks before the Premier League restarts and Solskjaer is hoping the games rulers allow them some extra time off. 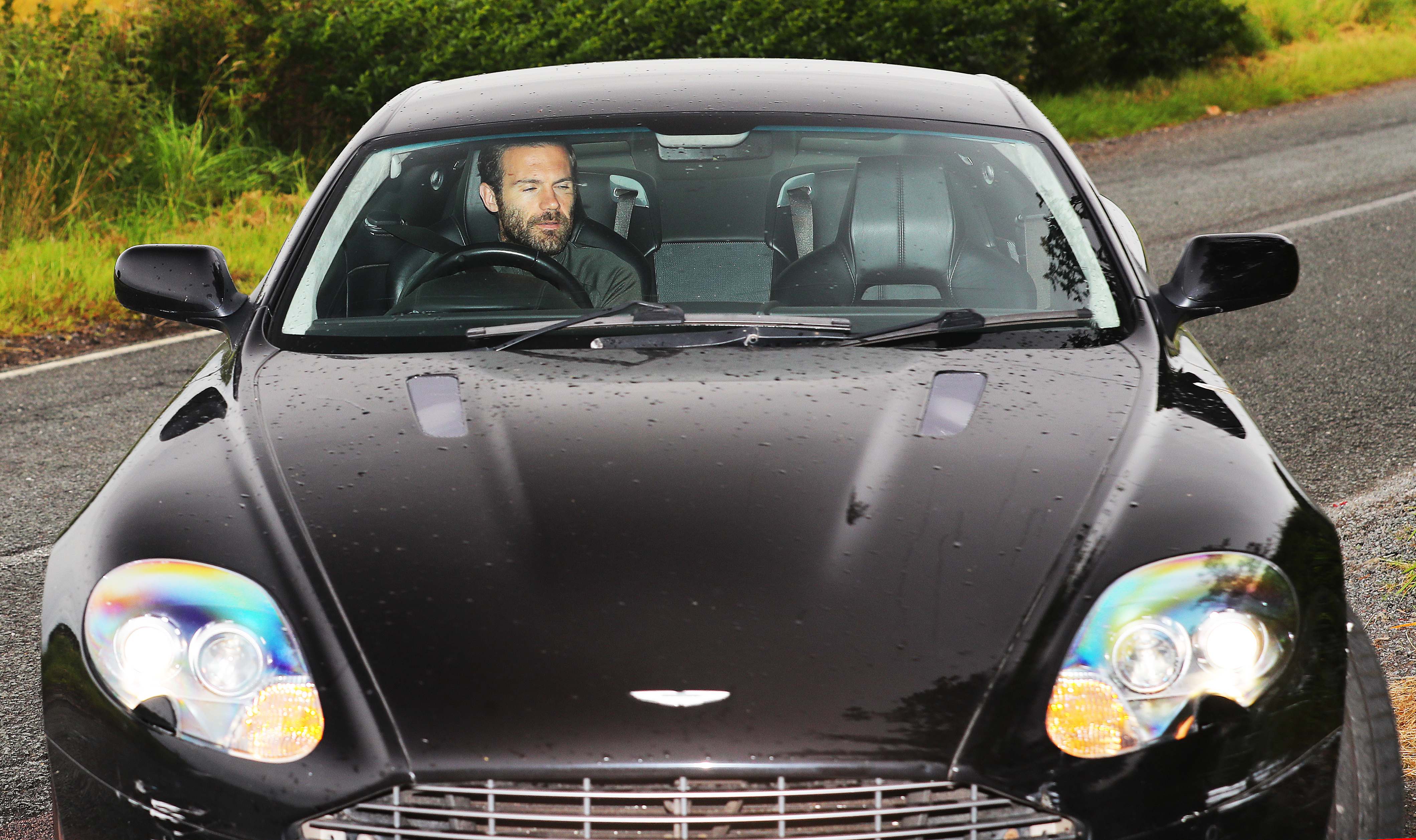 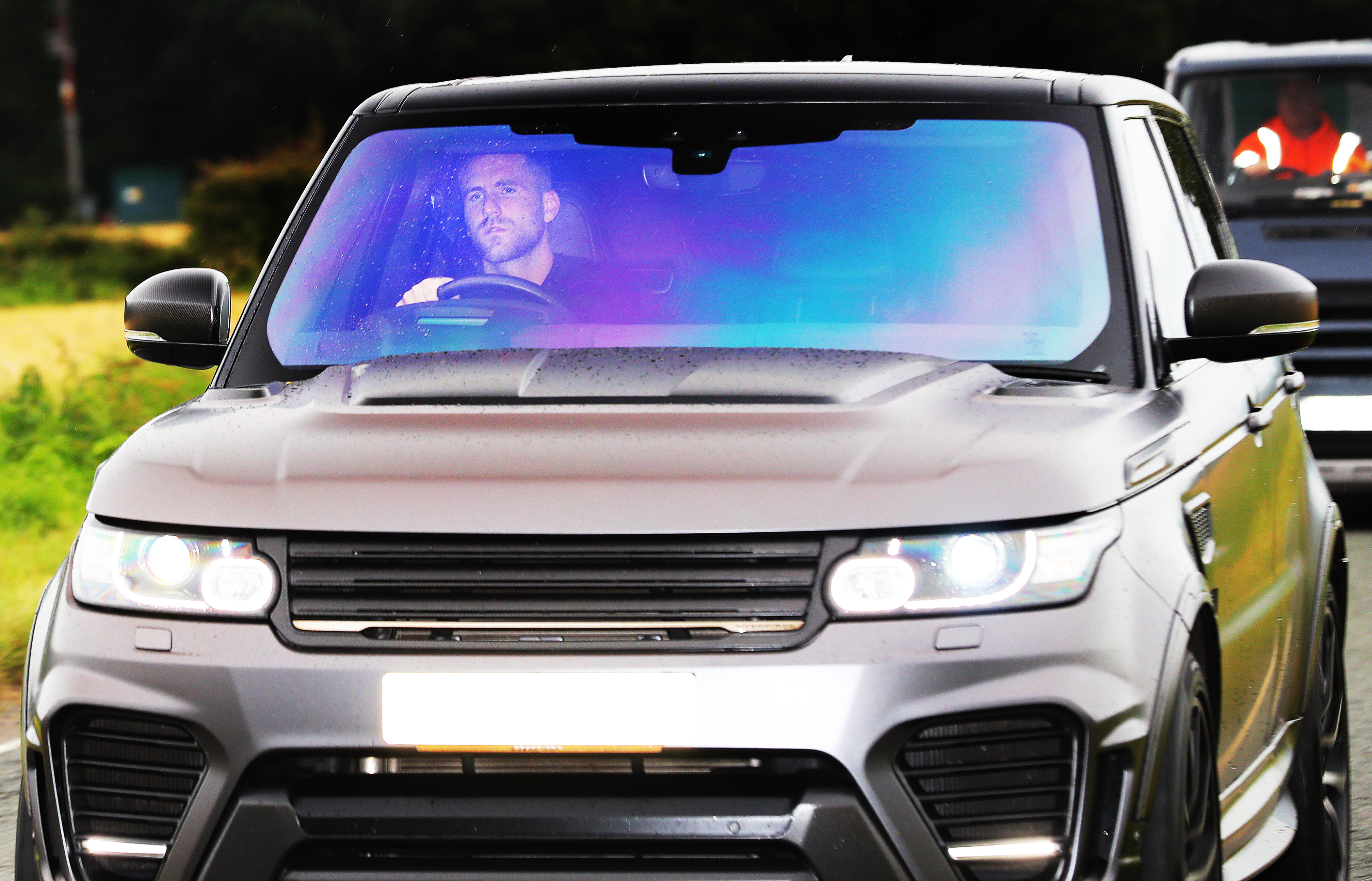 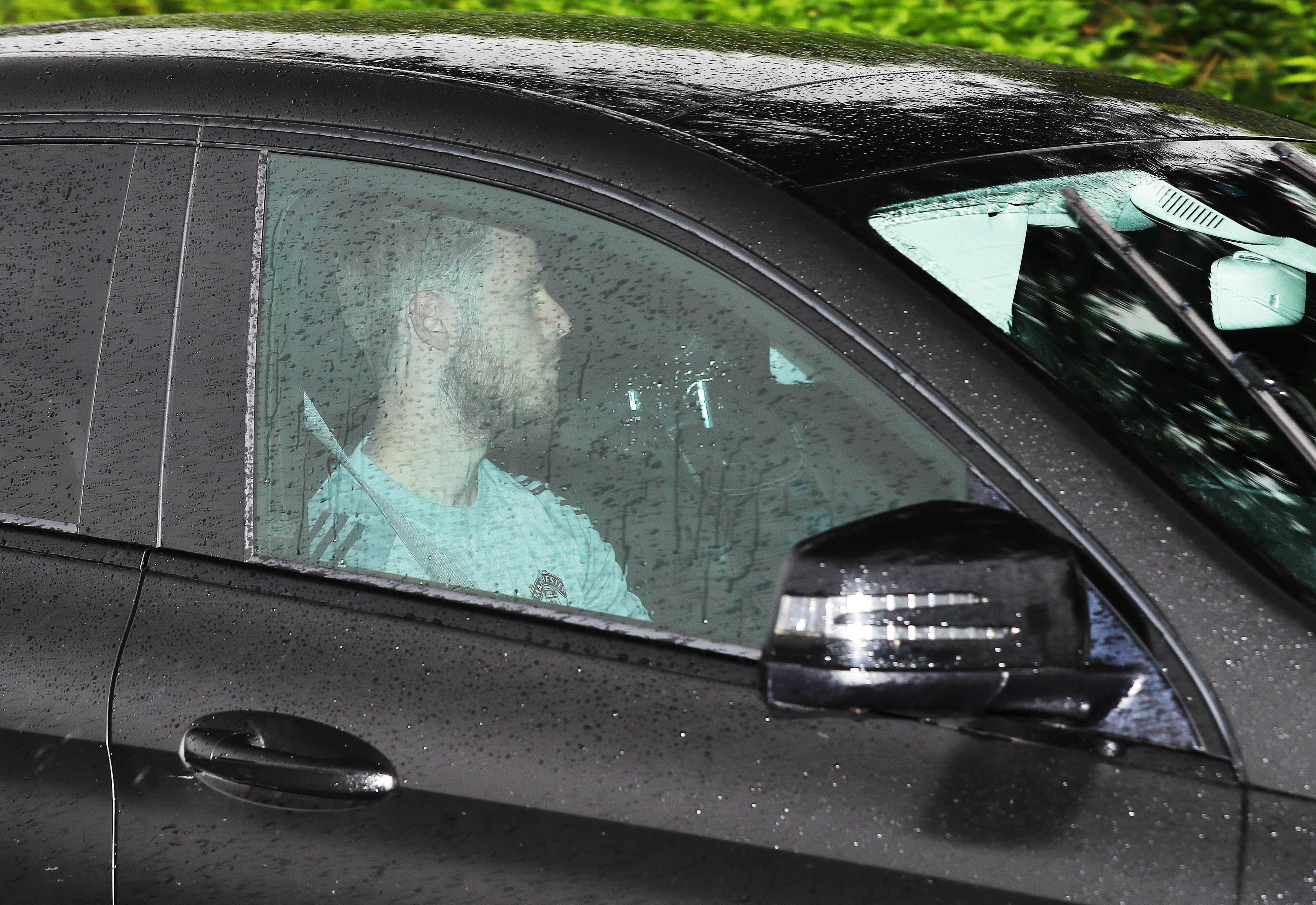 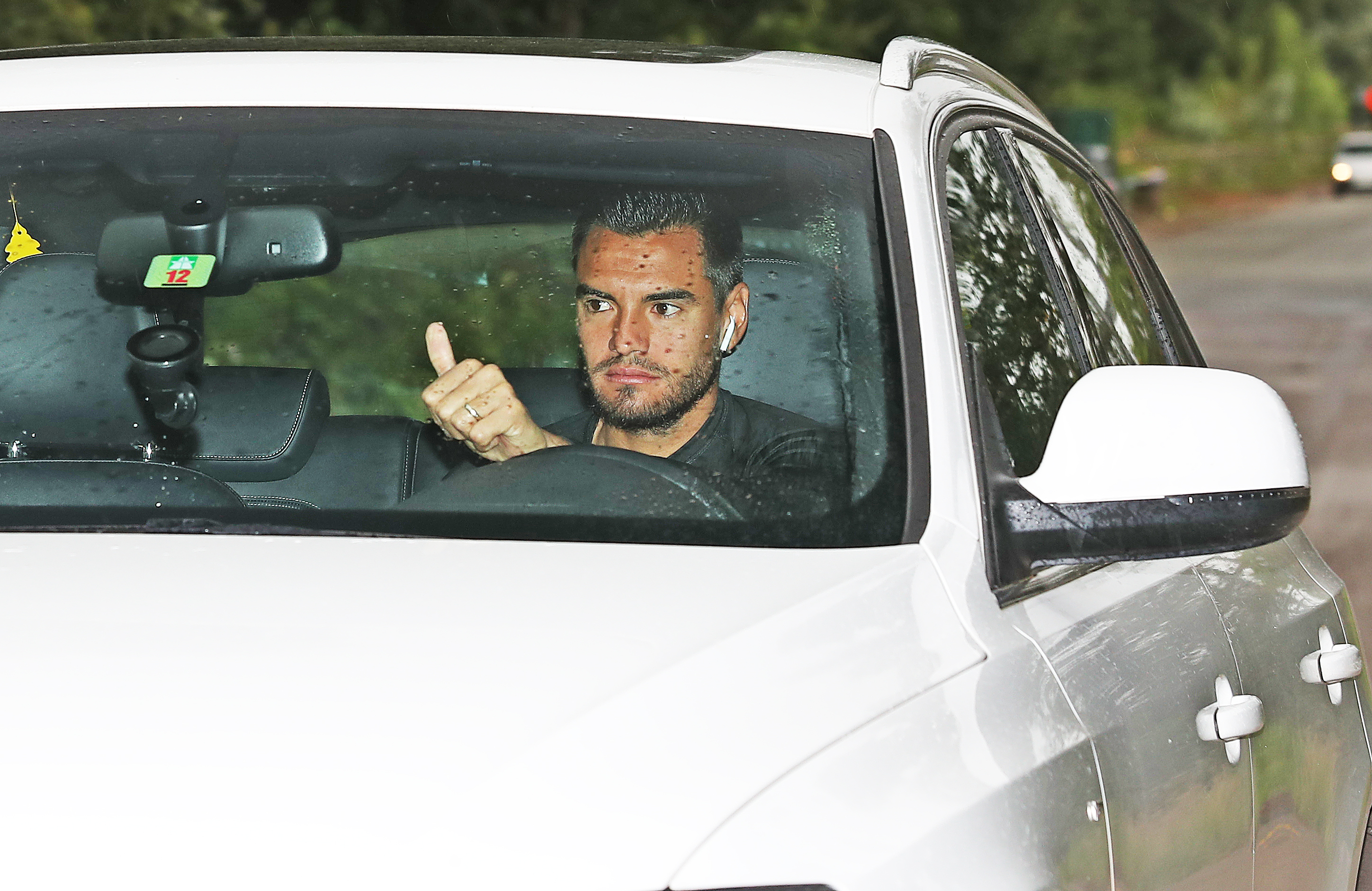 Meanwhile, Man Utd are on the brink of signing Jadon Sancho after a long, drawn-out chase.

The England star is set to put pen to paper on a five-year deal worth £350,000 a week,with United paying a total of £110million.

08/04/2020 Sport Comments Off on Solskjaer challenges Man Utd to win Europa League as stepping stone to Premier League glory as stars arrive for training
Recent Posts
We and our partners use cookies on this site to improve our service, perform analytics, personalize advertising, measure advertising performance, and remember website preferences.Ok