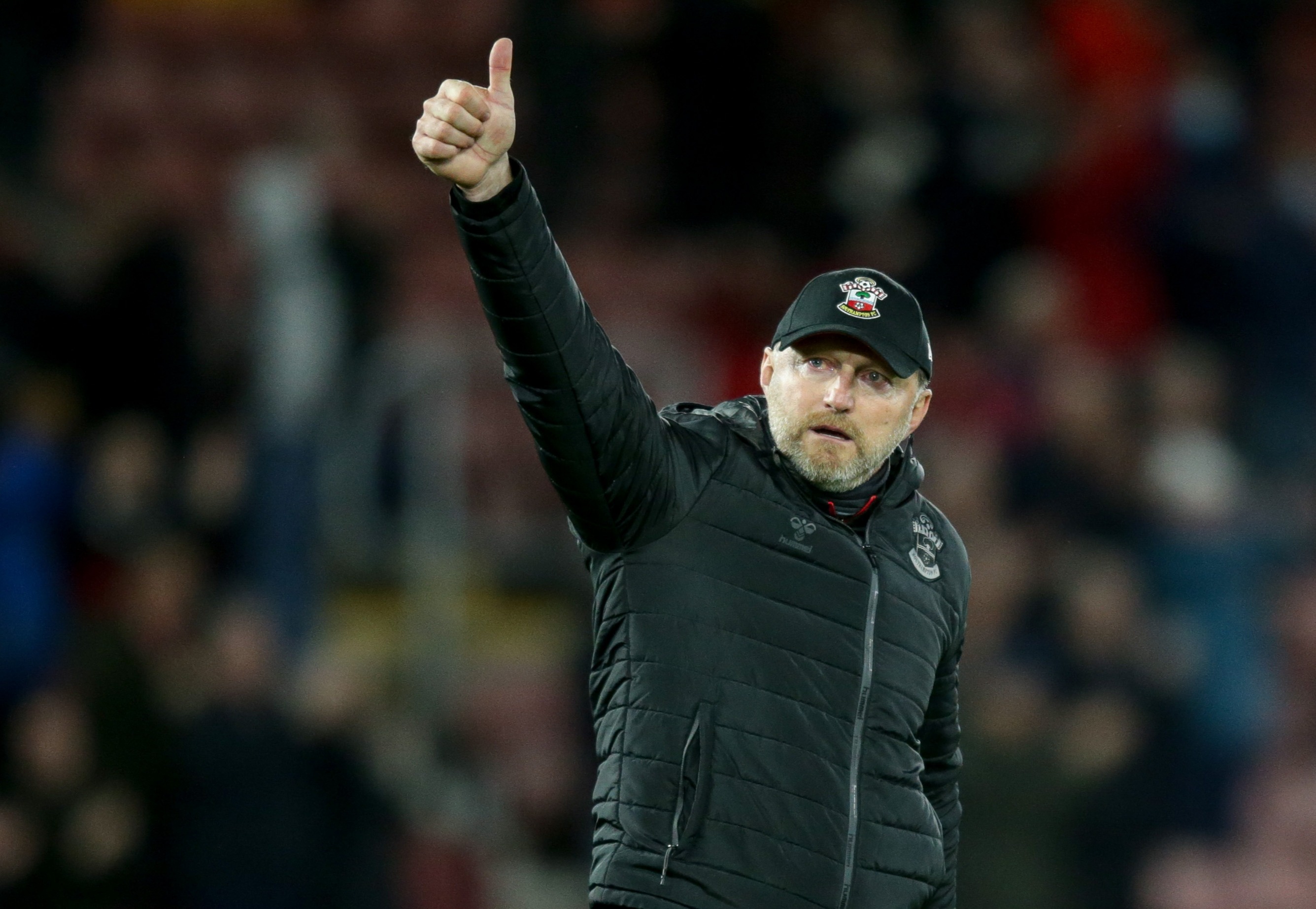 And the Saints are set to become part of a multinational, multi-club group as Sport Republic target further purchases.

Ankersen, who left his roles with Brentford and Danish partner club FC Midtjylland in December, is chief executive of Sport Republic.

Solak made his fortune as founder of United Group, a pay TV, broadband and mobile phone company that operates in the Balkans and South East Europe.

United, now owned by investment firm BC Partners, holds the right to show Premier League matches in Serbia and other territories.

Solak remains a strategic adviser to United but has now teamed up with Ankersen and another Dane, London-based investor Henrik Kraft, to create a different kind of empire in football.

Kraft is Anksersen’s co-shareholder and director in Sport Republic and the company’s chairman. He will become chairman of Southampton Football Club and parent company St Mary’s Football Group.

Former majority owner Katharina Liebherr will retain her 20 per cent stake in the club.

Ralph Hasenhuttl's side have won four of 19 games so far this season.