SOUTHAMPTON are reportedly plotting a swap deal to sign Celtic striker Odsonne Edouard with Mohammed Elyounoussi heading the other way.

The Hoops’ French striker has scored 83 goals in 168 appearances and attracted plenty of interest from south of the border and abroad. 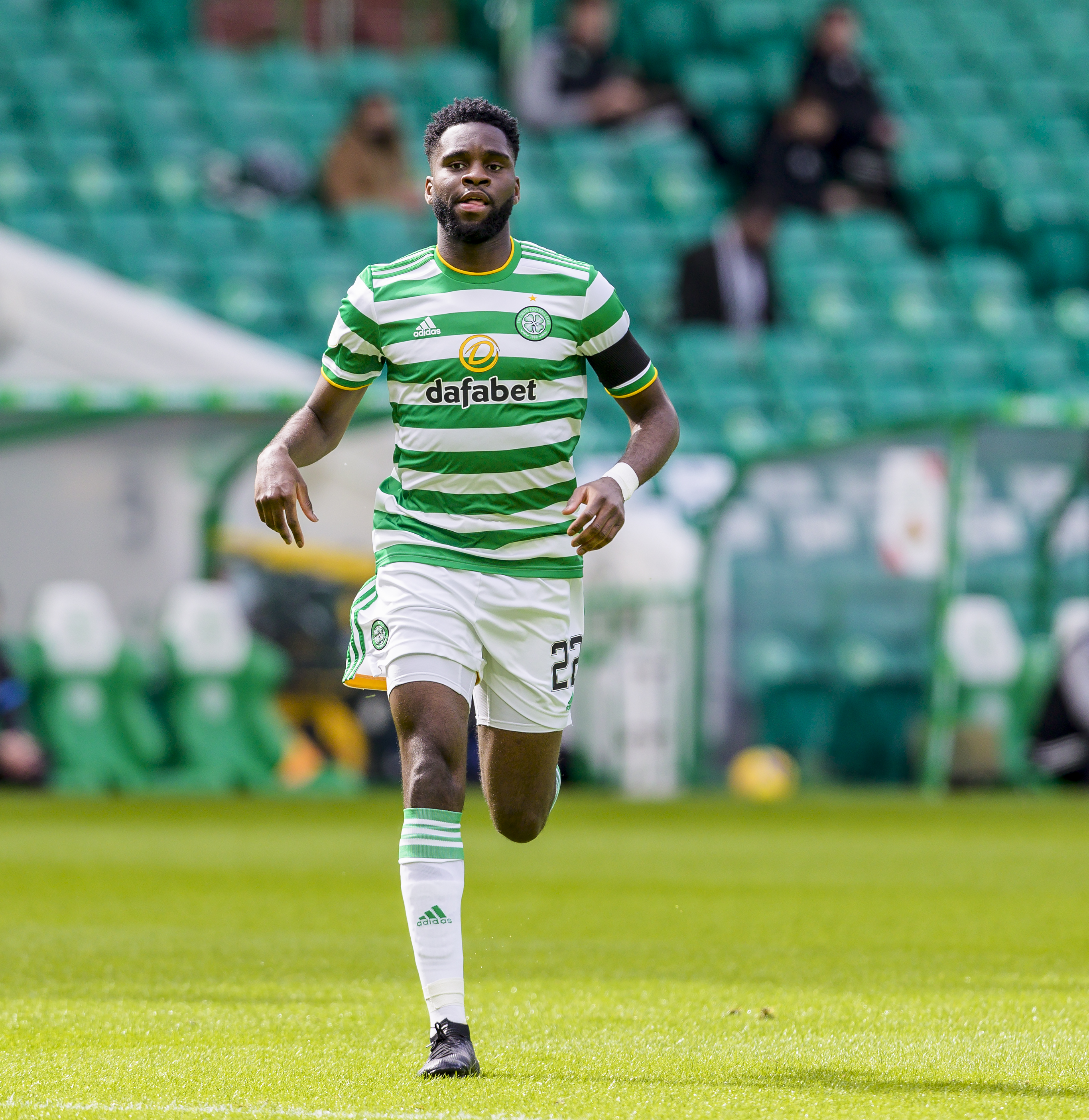 Both Arsenal and Leicester City have both been linked with a swoop for the 23-year-old.

Now a fresh report from Football Fan Cast has stated the Saints ‘can offer Celtic something which other Premier League clubs can’t’ in Elyounoussi.

Edouard is valued at around £13.5m with Southampton boss Ralph Hasenhuttl previously suggesting he would target players under the £10m price bracket.

Elyounoussi has spent the past two seasons at Parkhead and impressed enough for the Scottish side to want to keep him permanently.

The Norway international has scored 24 goals and provided 14 assists during his 67 appearances.

Hasenhuttl has already said he is open to handing the ace another opportunity to impress on the South Coast.

But doubts remain at St. Mary’s over his abilities to cut it in the English top-flight.

He failed to score once or create an assist in his 19 appearances for the club.

And that has led to speculation he may be offered as part of the package to lure Edouard to the Saints.

Winger Elyounoussi is valued at around £10m. 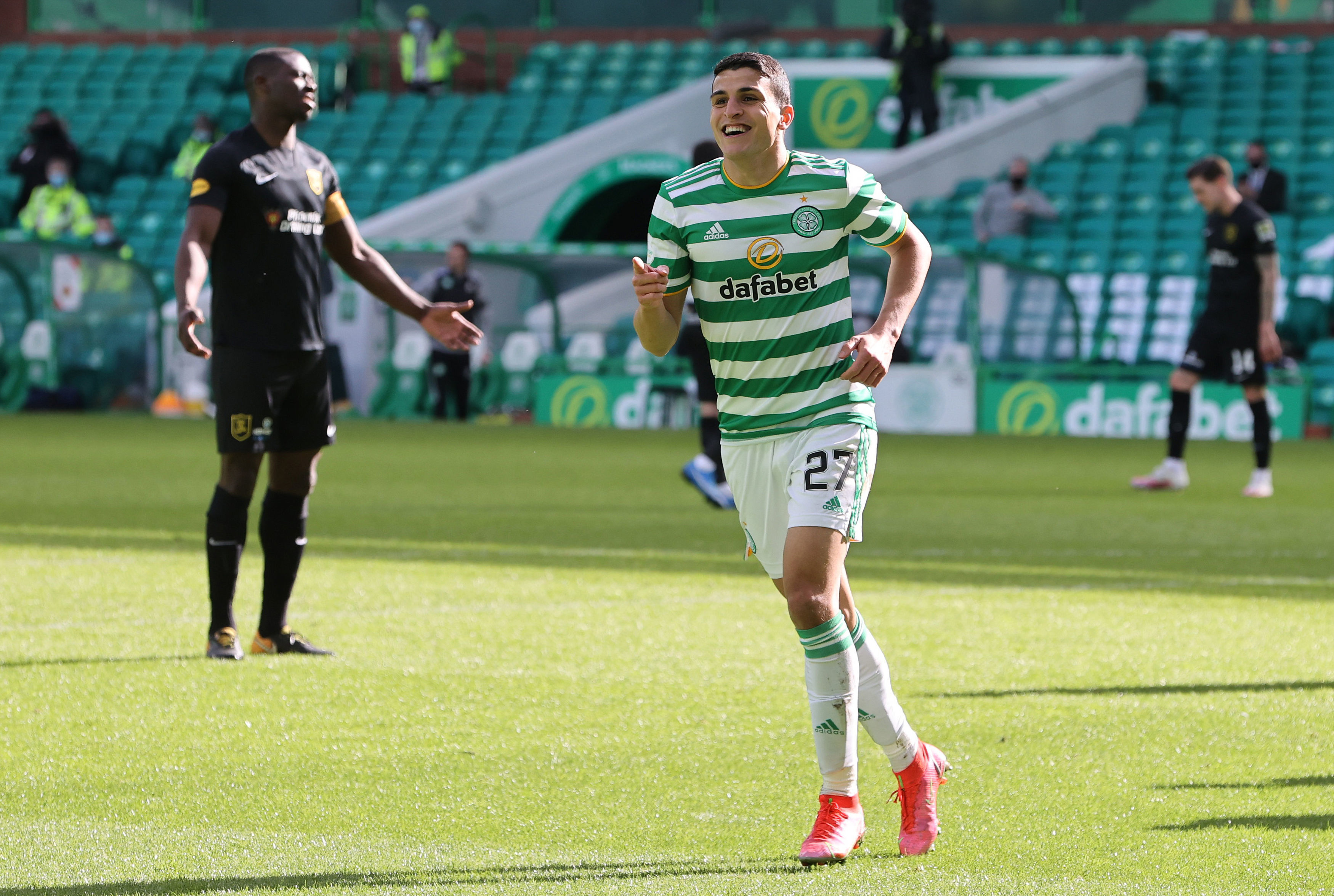