LEICESTER travel to Moscow needing to improve their European form if they are to qualify for the Europa League knockout stages.

The Foxes sit bottom of the table after throwing away a 2-0 lead to draw 2-2 at home to Napoli and then going down 1-0 away to Legia Warsaw. 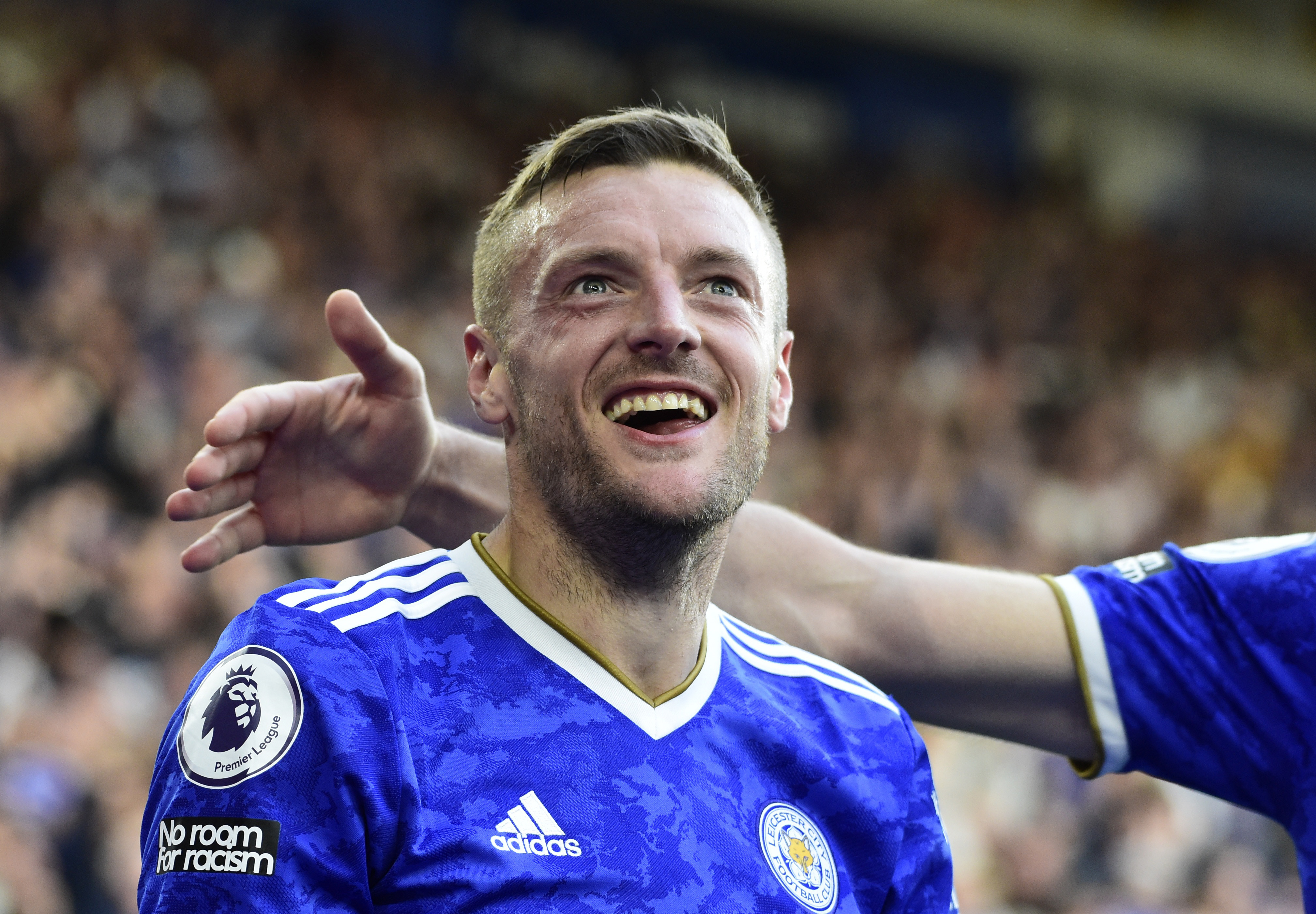 Opponents Spartak were also beaten 1-0 by Legia but then racked up a shock 3-2 win away to Napoli to move to second in the group.

What time does Spartak Moscow vs Leicester kick off?

What TV channel is Spartak Moscow vs Leicester on and can I live stream it?

Can I watch Spartak Moscow vs Leicester for free?

Maximiliano Caufriez is out for Spartak Moscow with either Nikolay Rasskazov or Ilya Kutepov likely to come in.

Former Chelsea winger Victor Moses is likely to start for the Russian side.

Wesley Fofana, Wilfred Ndidi and James Justin are all out for Leicester while Jonny Evans is a doubt after picking up cramp against Man Utd.

Ayoze Perez is also likely to return to the starting XI after providing two assists against the Red Devils.

*Odds from Betfair correct as of Tuesday, October 19