TOP Aussie rider Ben Melham has been banned for five months after pleading guilty to a number of betting charges.

Melham placed a number of bets through his partner's betting account on races he wasn't riding in. 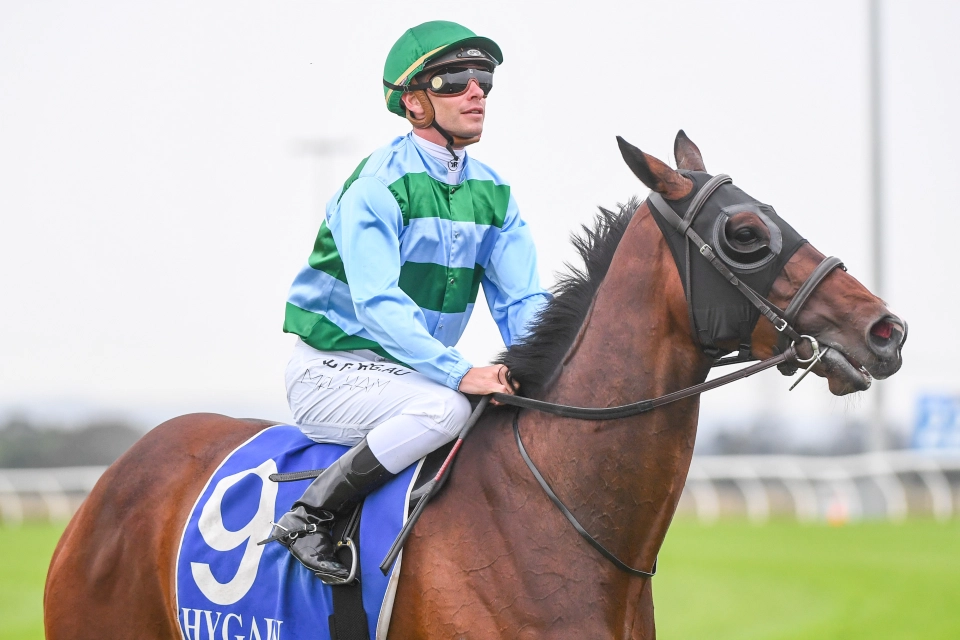 The Group 1 winning-jockey admitted the charges at a hearing that concerned bets totalling close to £10,000.

But the Aussie stewards through out the charges related to races Melham was riding in.

He was first hit with seven charges at the end of April but has been free to ride throughout the year, including the Melbourne Cup meeting, until his case was heard.

The hearing finished on Wednesday in Australia after long-delays caused by COVID.

The three charges admitted relate to offences between March and May.

One charge concerned 20 bets totalling £8000 over a four-hour period on March 30 after initially placing £1700 in cash in his partner Karlie Dales’ betting account.

Melham was also charged with providing false evidence in an interview conducted back in September last year.

12/23/2020 Sport Comments Off on Star Aussie jockey faces five-month ban after pleading guilty to betting £9,900 through his wife's account
Recent Posts
We and our partners use cookies on this site to improve our service, perform analytics, personalize advertising, measure advertising performance, and remember website preferences.Ok