A BOTTLED water firm which is closely-associated with Steven Gerrard is almost £1million in debt, according to reports.

The Rangers gaffer is a brand ambassador for Angel Revive, a water supplier which sources water from a spring in rural Lancashire. 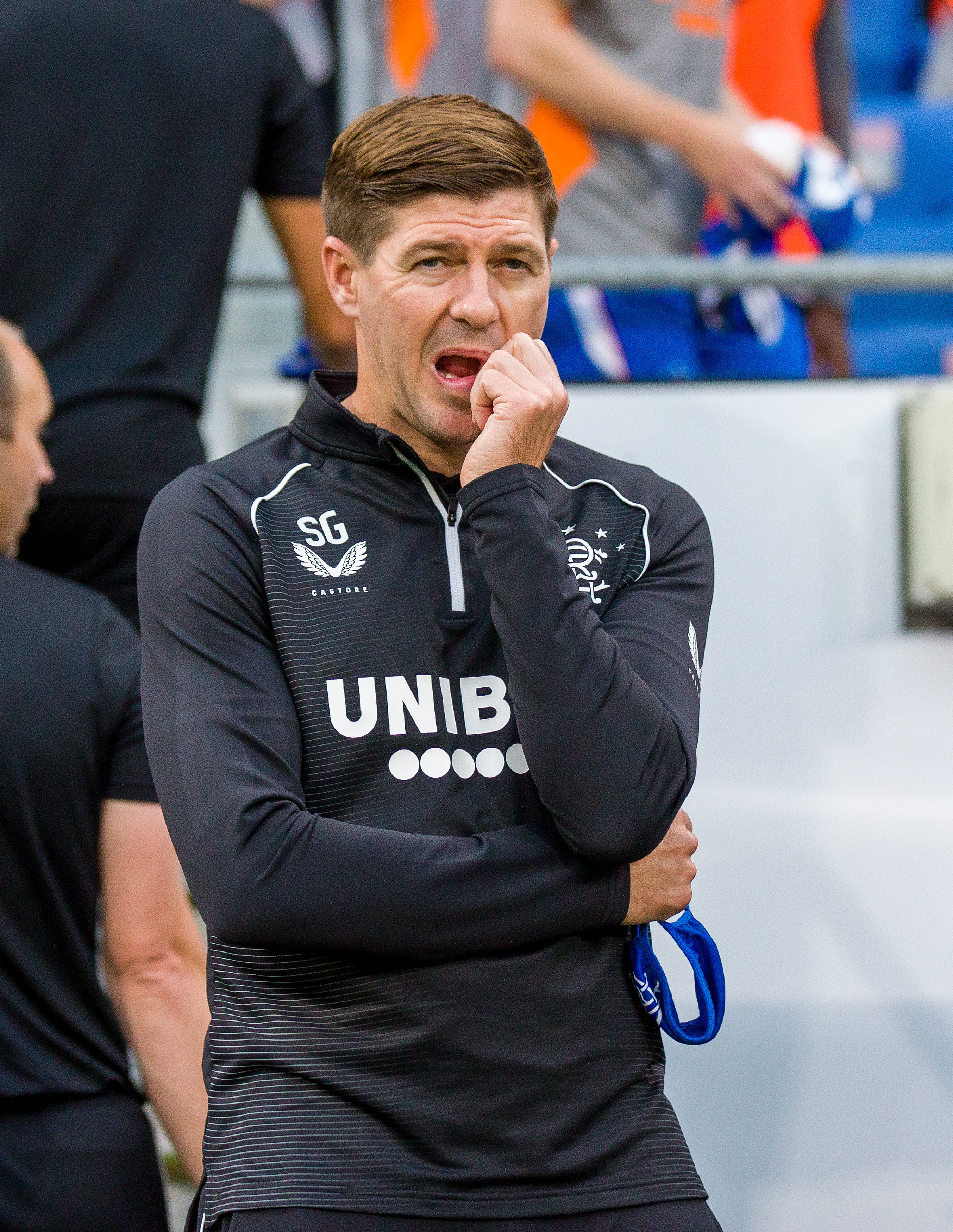 The Ibrox boss regularly refers to the firm as HIS water on his personal Instagram acount – and only recently arranged for the company to act as a partner for a charity match to help raise funds for a young Celtic fan fighting brain cancer.

The firm's operations are run by the Doyle family at a plant in St Helens.

Rangers and Angel Revive have both been contacted for comment. 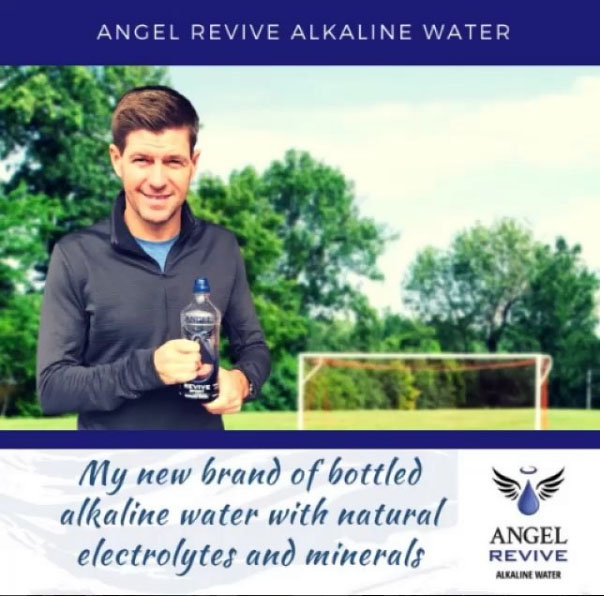 A quote from Gerrard on the company's website claims that "Angel Revive is the superhero of waters in purity, nutrition and healthiness."

Back in 2018, Gerrard posted a picture of the company's range with the message: "My new sports, natural Alkaline spring water. With natural electrolytes. Ph 8.2. Now on sale."

The website claims:"Our water trickles down through multiple layers of mineral rock across the Pennines into an aquifer; a naturally formed underground chamber deep in the earth protected from all outside contamination. 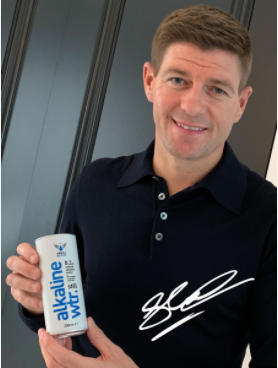 "Angel Revive is collected at source, UV tested for safety and then bottled locally.

"The water from the aquifer remains untouched by humans throughout the entire process – what’s bottled is water as pure as nature can provide.

"Our water is naturally alkaline, which means there is no loss of pH soon after opening like with ionised water."

Boss Mark Doyle has said: “Our spring and its water have been the subject of numerous reports and commentary since Elizabethan times as to the curative benefits of water.

"However we do not claim our water can heal you – the belief is your own.

"For unknown reasons the spring had been covered over and buried for over a century until its history and benefits were brought to the attention of the current landowner."

The Rangers striker was caught on camera raising his hands to the Hoops midfielder as the Light Blues ran out 2-0 winners at Parkhead.