According to a GoFundMe page his family have set up to help pay for funeral costs, he passed away "unexpectedly" on Wednesday morning at his home. 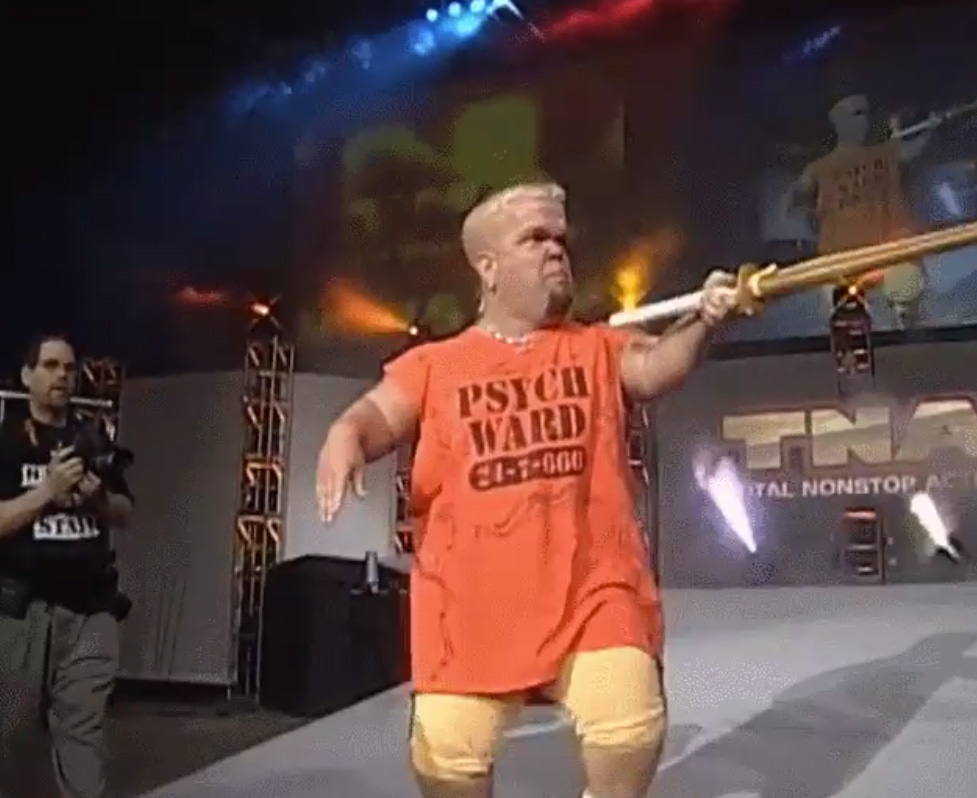 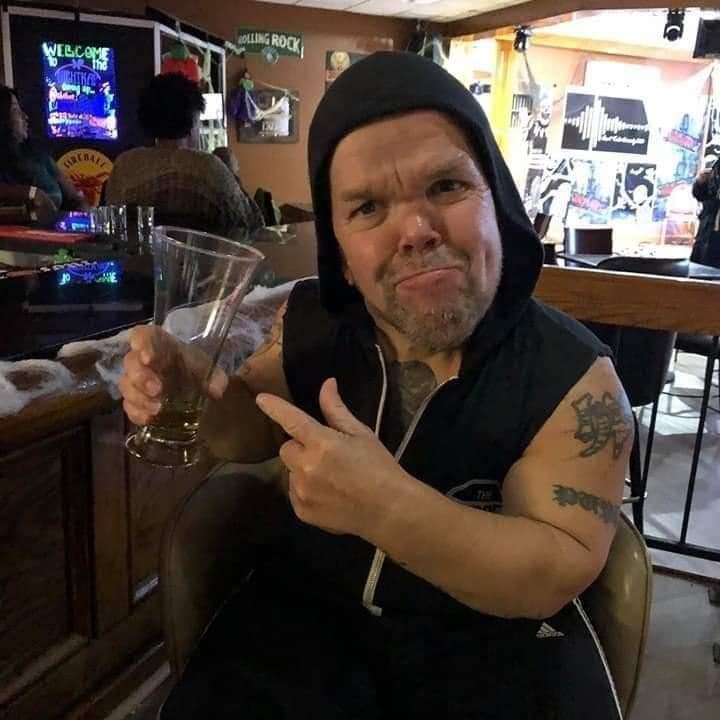 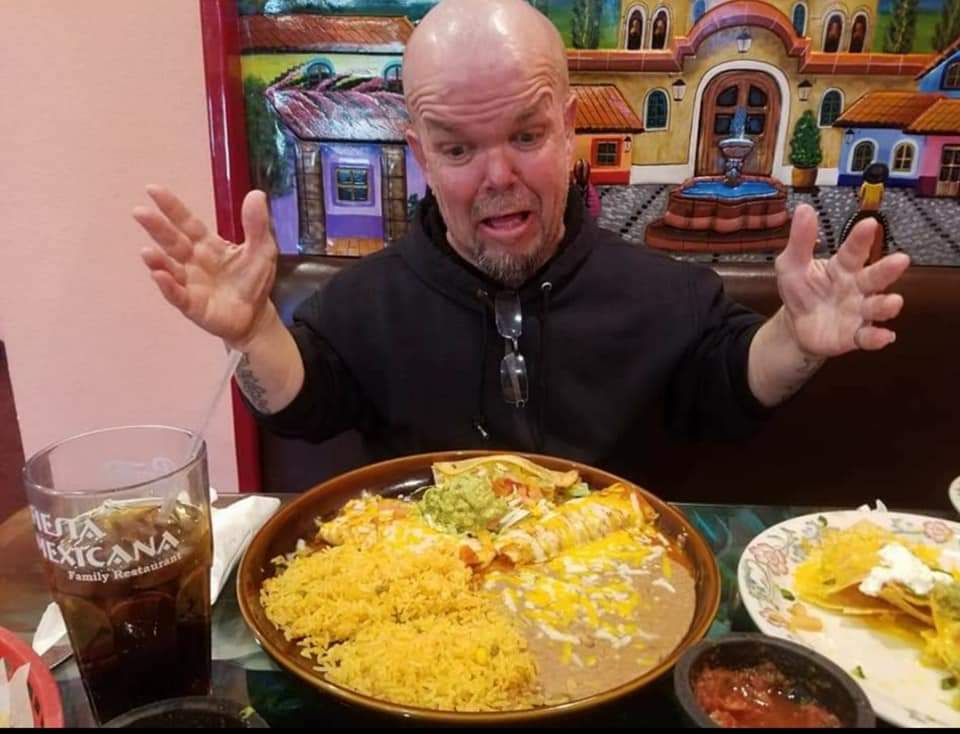 The cause of death is not yet known.

It read: "It is with great sadness that we learn of the passing of Stevie Lee, better known as 'Puppet The Psycho Dwarf' in the early days of TNA.

"We send our deepest condolences to his friends and family."

He was also the star of the Spike TV series Half Pint Brawlers, which followed him running his own wrestling company. 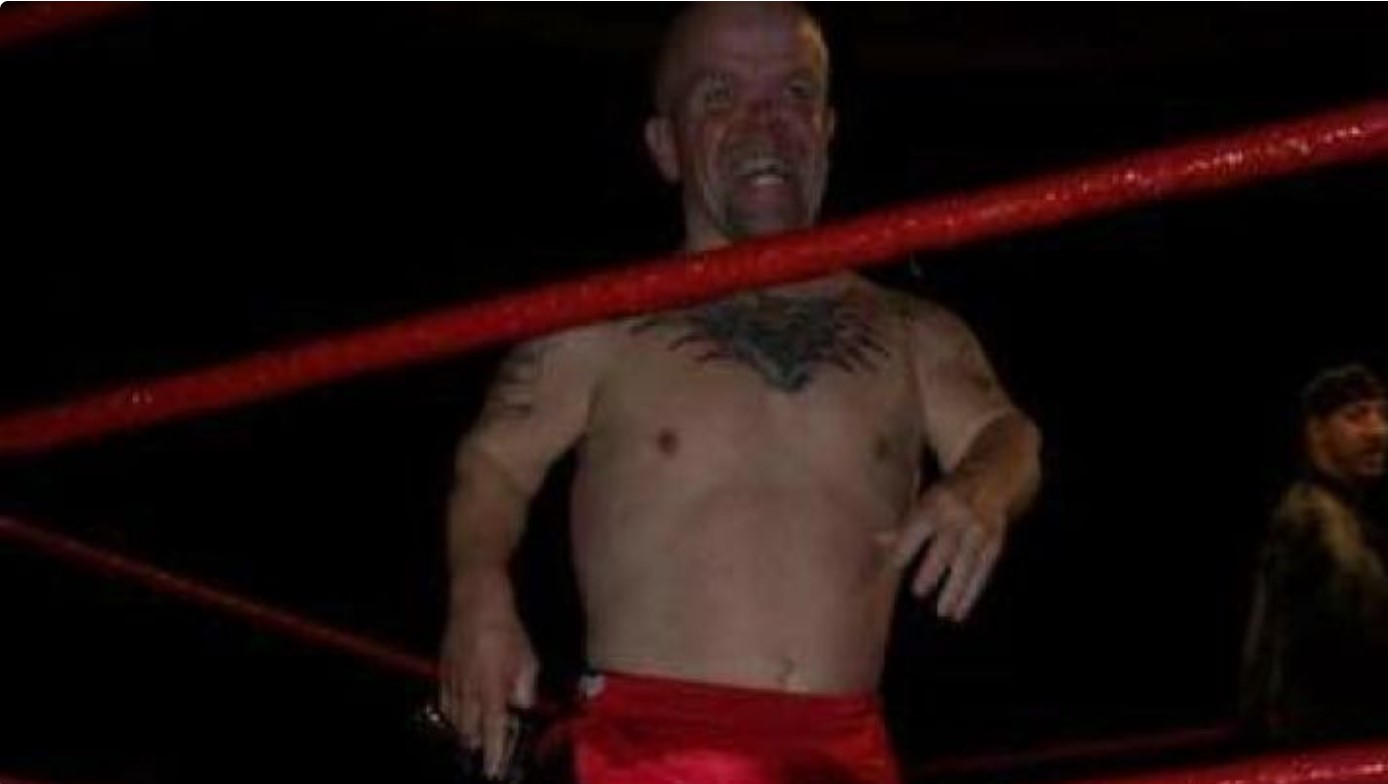 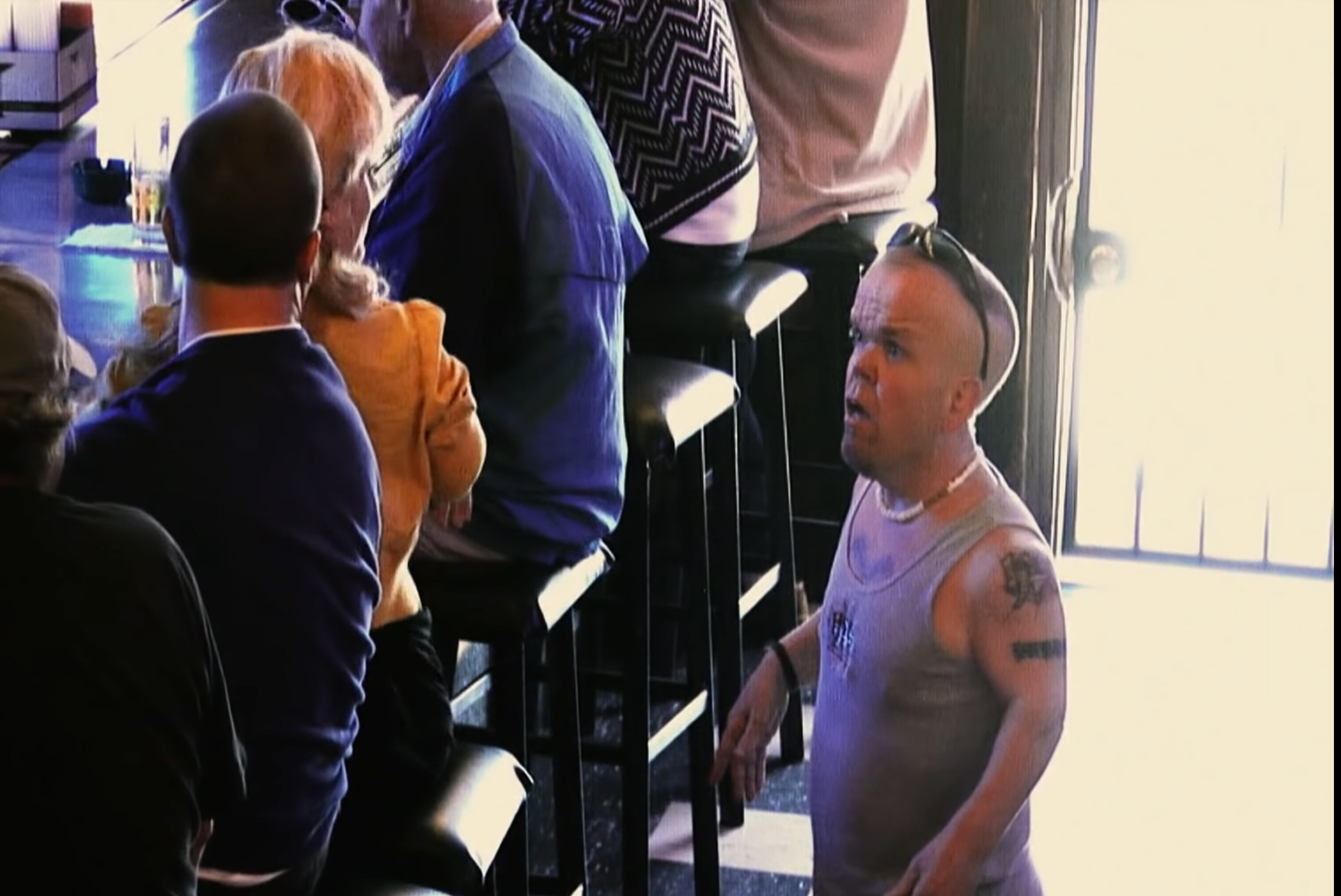 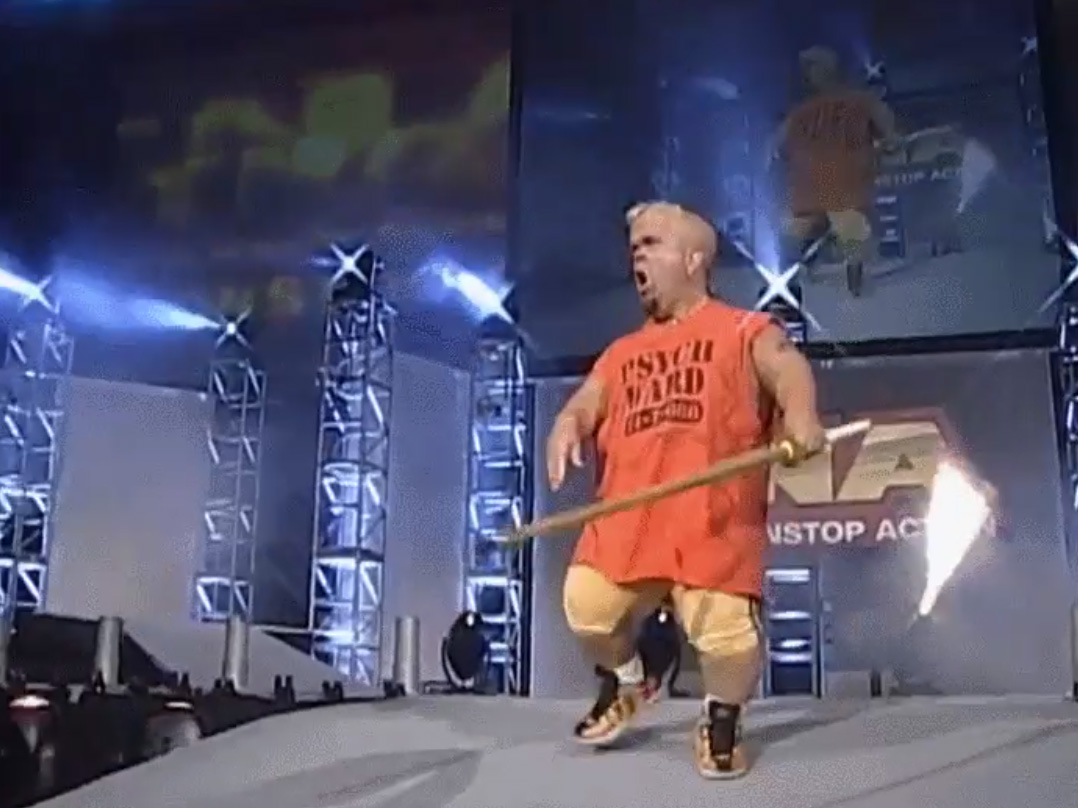 A statement on the GoFundMe page said: "He was beloved by many and has many friends that were family, fans that adored him, but only his brother Jim left to take care of final arrangements.

"Puppet has put smiles across the world with his hardcore attitude and lifestyle. He is a legend in the art of Midget Wrestling.

"He needs our help to give him one last curtain call.

"Please donate what you can, share his memories with everyone, and share this fundraiser to give the Psycho Dwarf the best resting place possible.

"All proceeds will be given to Jim Richardson to handle the services/burial costs.

"Thank you all so much and Puppet, we love you brother!"

"Rest in peace, Stevie. My condolences go out to his friends and family," one user wrote.

"R.I.P. to Puppet man. This sucks," another user wrote.

One user said: "This year sucks Stevie Lee was one of the toughest guys ever may he rest in eternal peace." 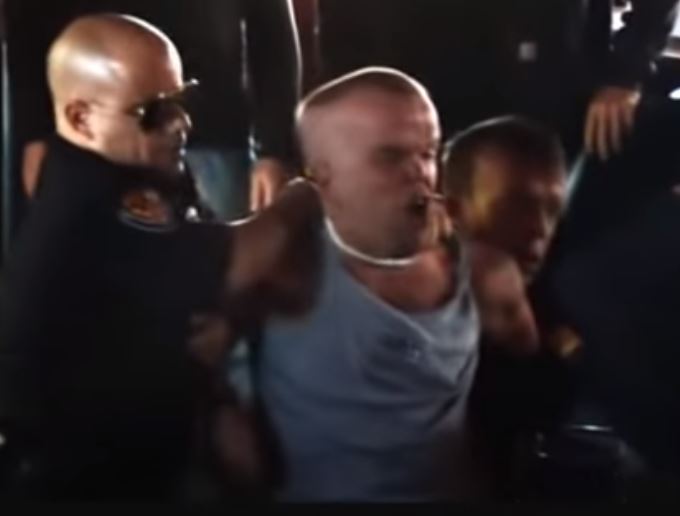 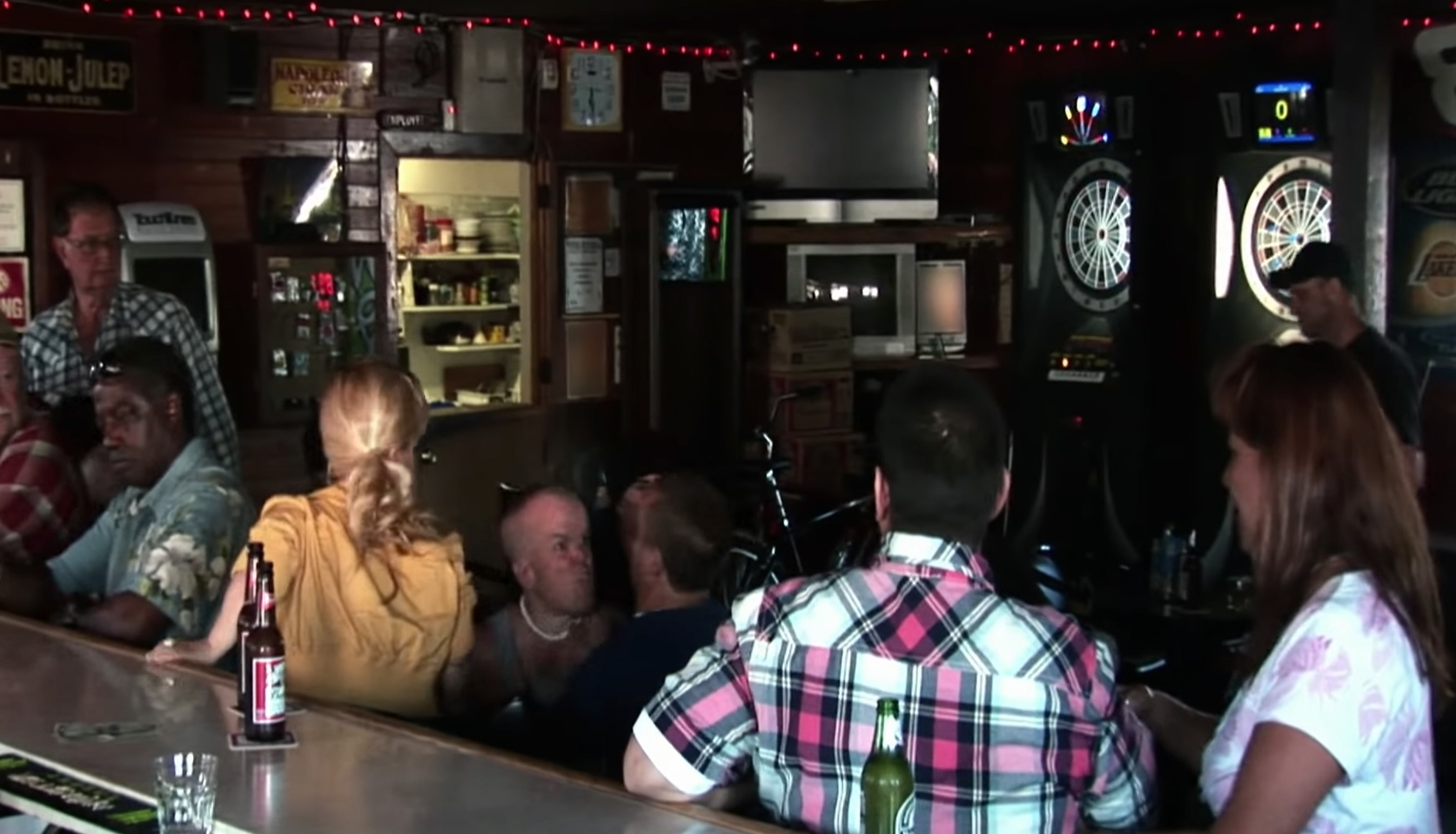 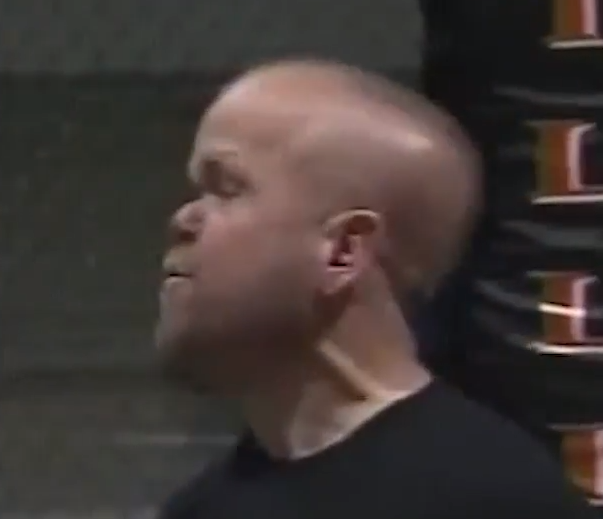 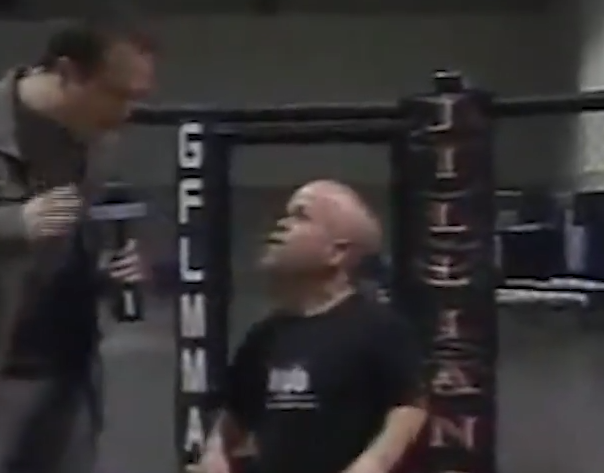