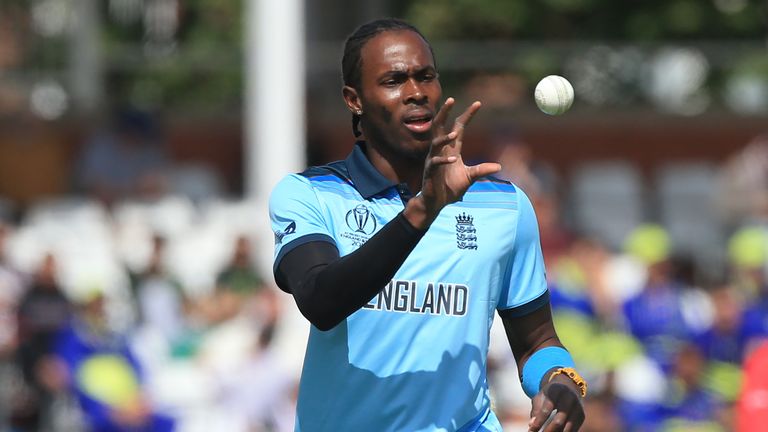 Bob Willis thinks Stuart Broad and Chris Woakes are battling it out to be England’s third seamer in the first Ashes Test with Jofra Archer assured of a place alongside James Anderson.

Archer’s performances during England’s triumphant World Cup campaign have led to calls for the fast bowler to be drafted into the red-ball side to face Australia and Willis thinks there is little doubt that the selectors will bring in the 24-year-old.

Willis also thinks Jason Roy will be given the chance to show the skills that have helped him excel in ODI cricket can be transferred to the longer format of the game as England try to take the momentum from their World Cup win into their bid to regain the Ashes. 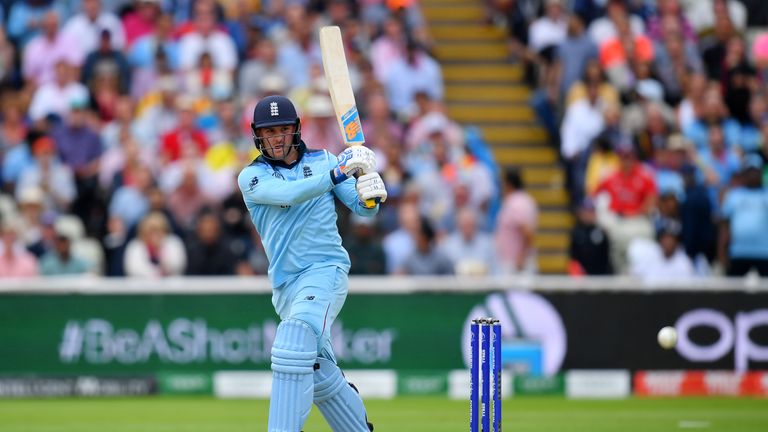 “They were humiliated in Australia last time but they usually play well against Australia in this country,” Willis told Sky Sports.

“Archer will definitely come in. You don’t have a bowler with that ability and that pace – and pace is so important in Test match cricket. Jason Gillespie, his coach at Sussex, says that Jofra’s a better bowler with a red ball than a white ball so look out Australia is all I can say.”

Archer could share the new ball with Anderson, who is recovering from a calf injury sustained playing for Lancashire. Willis expects England’s leading wicket-taker to miss the four-day Test against Ireland at Lord’s next week before returning for the Ashes opener in Birmingham.

The quandary for the selectors as he sees it, is who completes the seam attack. 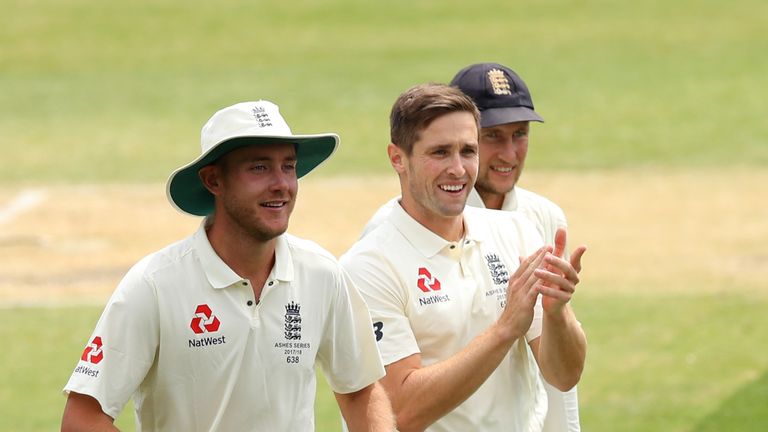 “With Anderson and Archer, you’ve then got Stokes as the fourth seamer so it’s a straight choice between Chris Woakes and Stuart Broad to be that third seamer,” he said.

“Broad has got a fantastic Test match record, he loves playing against the Australians and he usually does well against them, particularly in this country, but you have to remember that that first Test match is at Edgbaston, Chris Woakes’ home ground.

07/16/2019 Sport Comments Off on Stuart Broad and Chris Woakes are battling it out for an Ashes place, says Bob Willis
Recent Posts