AUSSIE surfer Ellie-Jean Coffey has opened up on the 'terrifying' abuse she was made to endure while breaking into the industry as a young woman.

The 25-year-old reveals that her experiences in the 'misogynistic' world of pro surfing played a part in her decision to empower herself by starting an x-rated website. 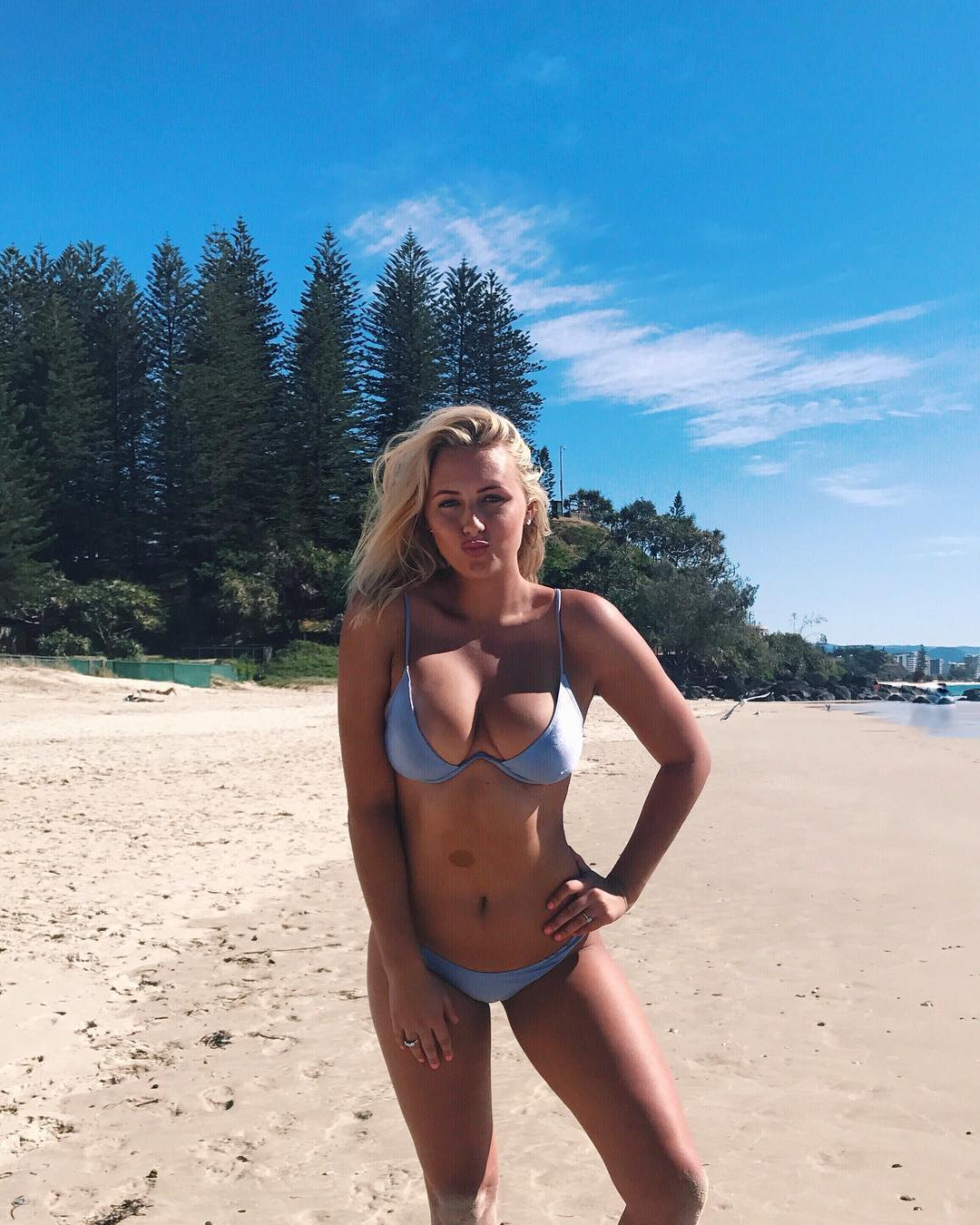 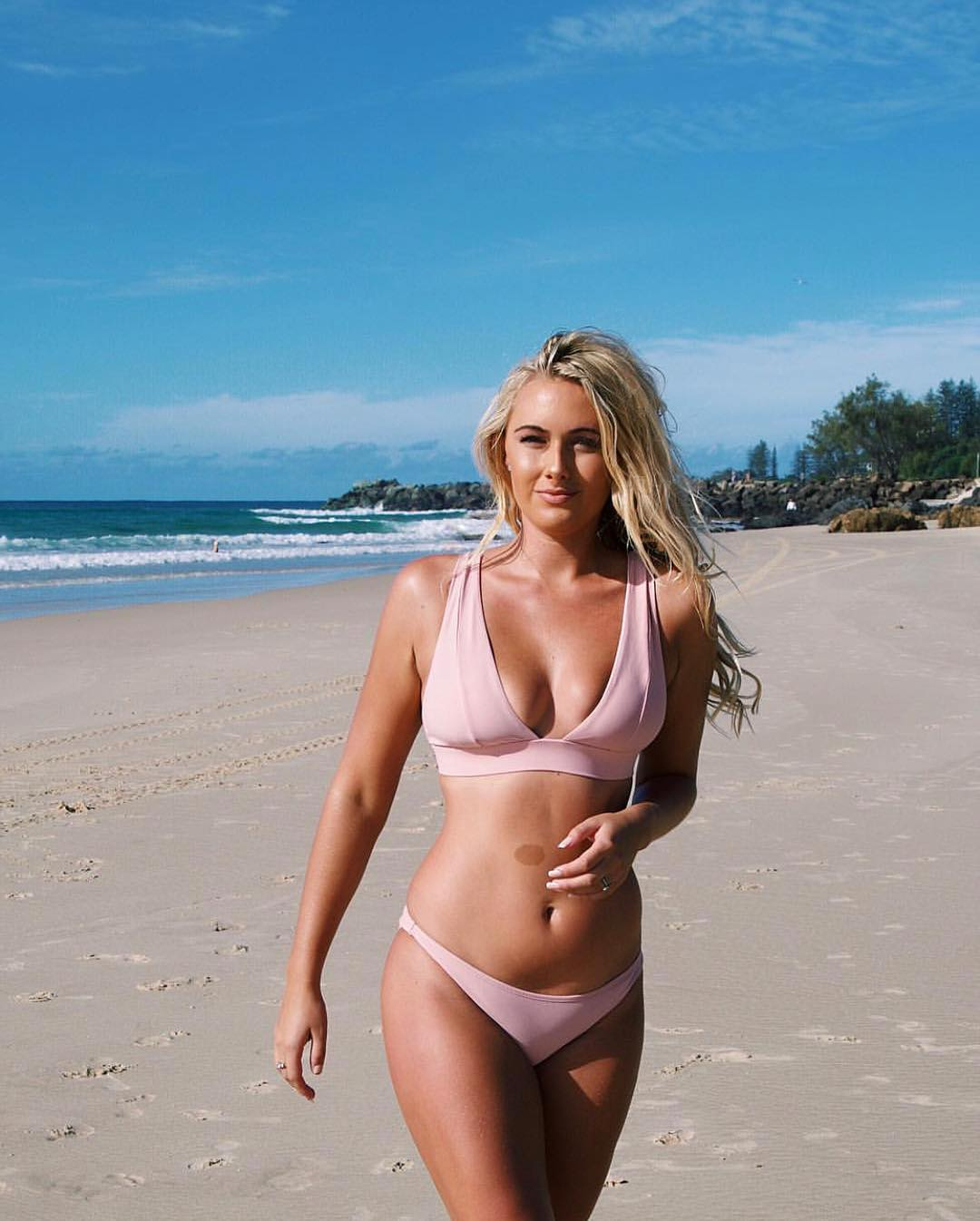 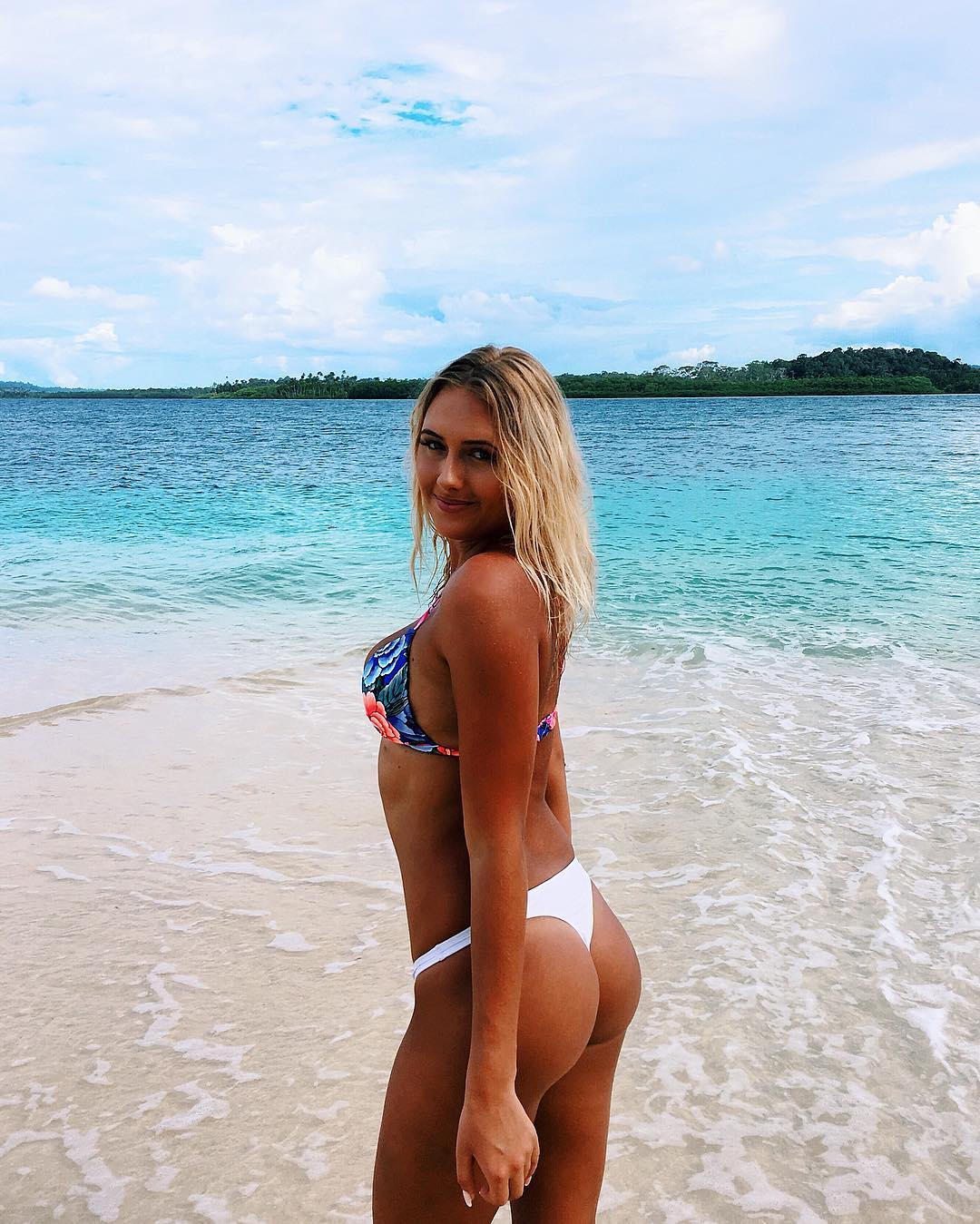 Ellie-Jean began competing at the age of just ten, and was ranked 12th in the World Surf League's qualifying series as recently as three years ago.

But the sport that she loves showed its sinister side, and prompted Ellie-Jean's decision to move on to other ventures.

She told news.au: "At first I thought and believed I was the luckiest girl in the world to be living such a life, and not long after that, the darker side of the surfing industry soon revealed itself to me, and it was terrifying.

"The abuse, both mentally and physically, I endured during my teenage years far away from home with adults in positions of power has haunted me my whole life.

"It was a pretty horrible time in my life. I think people in positions of power tend to abuse that power, and I was only a young girl, and it’s taken me a long time to recover.”

In the wake of the Me Too movement, Ellie-Jean has felt empowered to speak up for the first time.

She continued: "A lot of that kind of stuff is coming to light at the moment, and I’ve never really shared that before with anyone — only my close family and friends know it.

"It was absolutely devastating the abuse that I had to face … so I’m just glad that I was able to come out of it stronger and better than ever, to be honest. 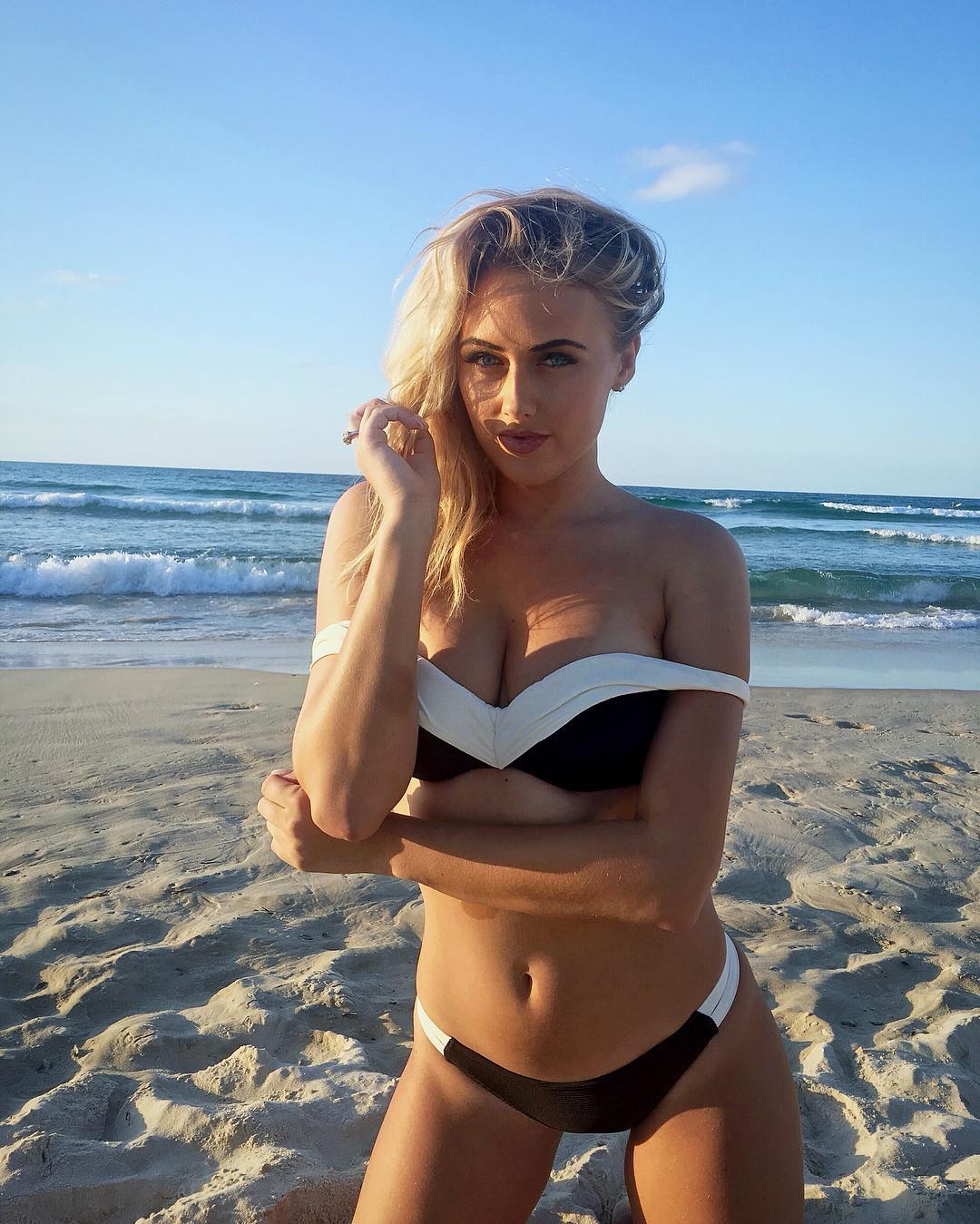 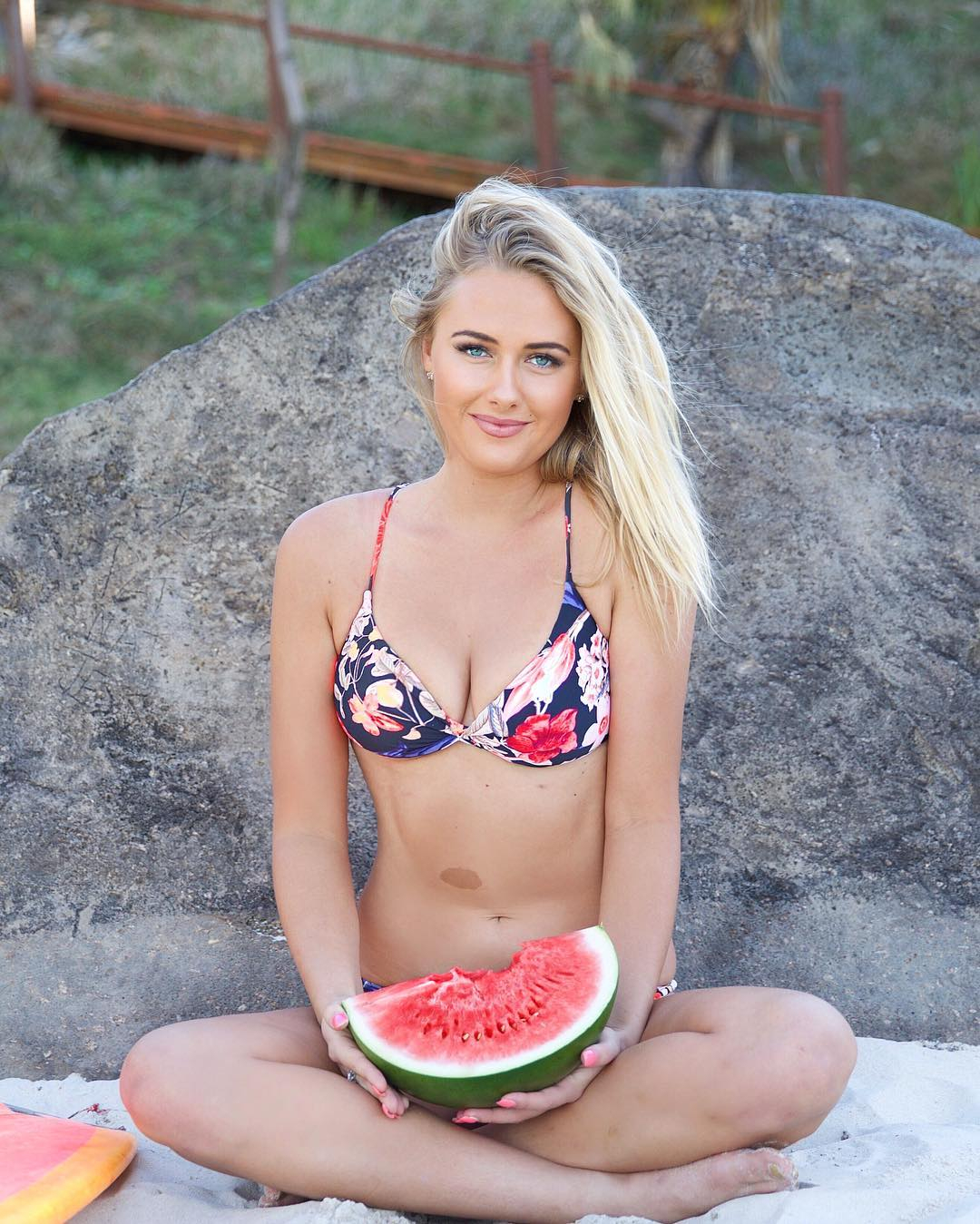 “I really don’t feel that anyone’s come forward and really highlighted the things about the surfing industry. It goes back decades, this misogyny and male-dominated industry — it’s really toxic.

“The managers and the people in positions of power really abuse that to, not just me, but a lot of girls.

"As much as I loved surfing, I just completely broke down. I couldn’t continue with all the abuse; it almost drove me to suicide, and I was lucky to go get that therapy and recover from it. And I know a lot of girls in the industry who have a very similar story.”

But such has been Ellie-Jean's recovery, that she has felt strong enough to open a platform to interact with her fans on an x-rated £5-a-month website. 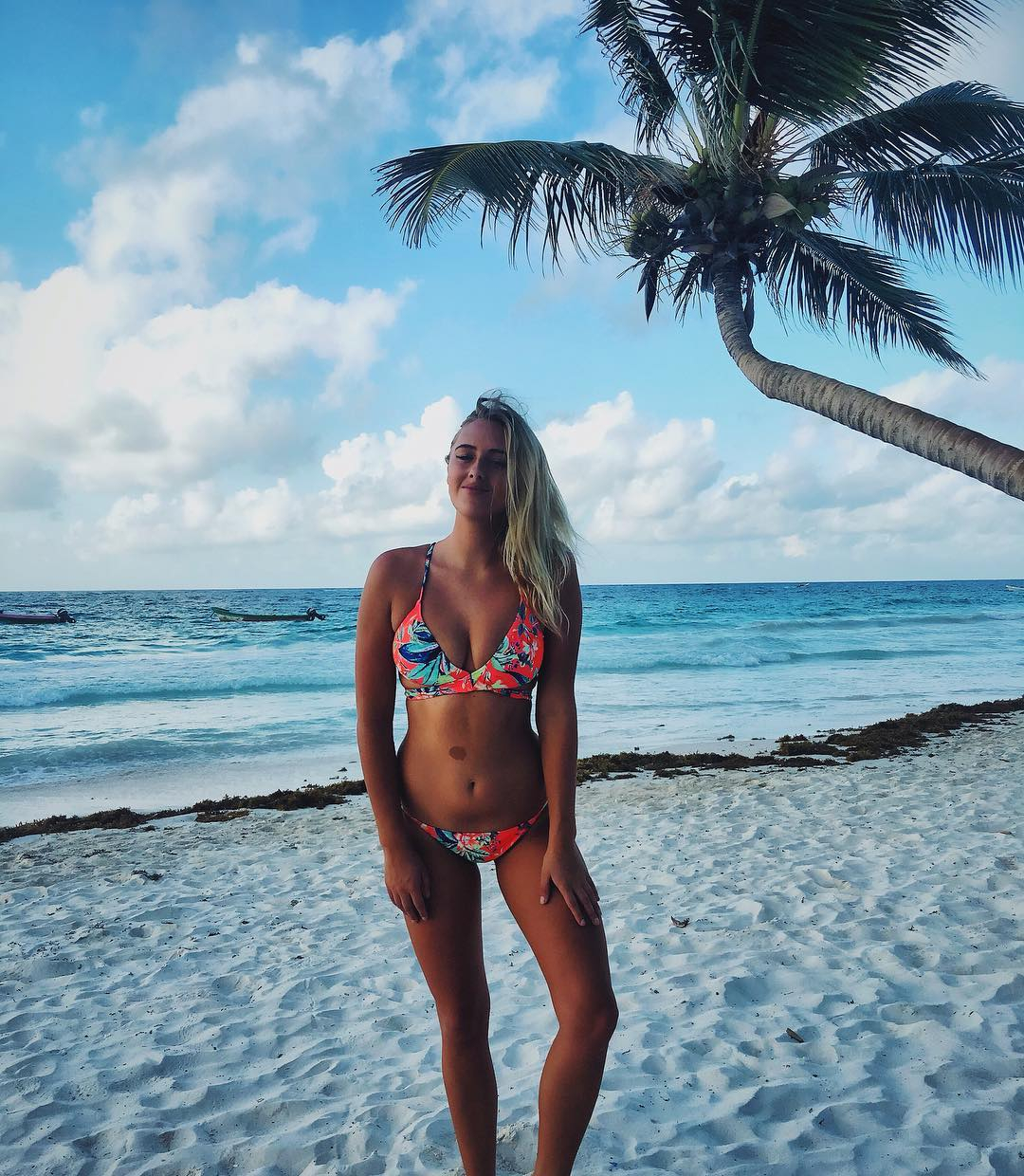 With over one million Instagram followers, she certainly has the platform to build a community.

And that is exactly what she aims to do.

She added: "It’s been very much the same as everything else I have ever done in my life; most people love it.

“There’s not one person I love or care about that’s not been entirely supportive. In fact, it’s been overwhelming the support I’ve received.

“It’s also liberating knowing I’m strong enough to face the adversity and do what I want to do and express myself openly.

“At the end of the day, anyone who succeeds in life is going to receive criticism, and that’s just part of the business. It’s actually made me stronger and I feel more empowered to do what makes me happy, rather than try to please people who don’t provide value to my life.”