Wednesday finished the season in third place, one above the Black Cats. 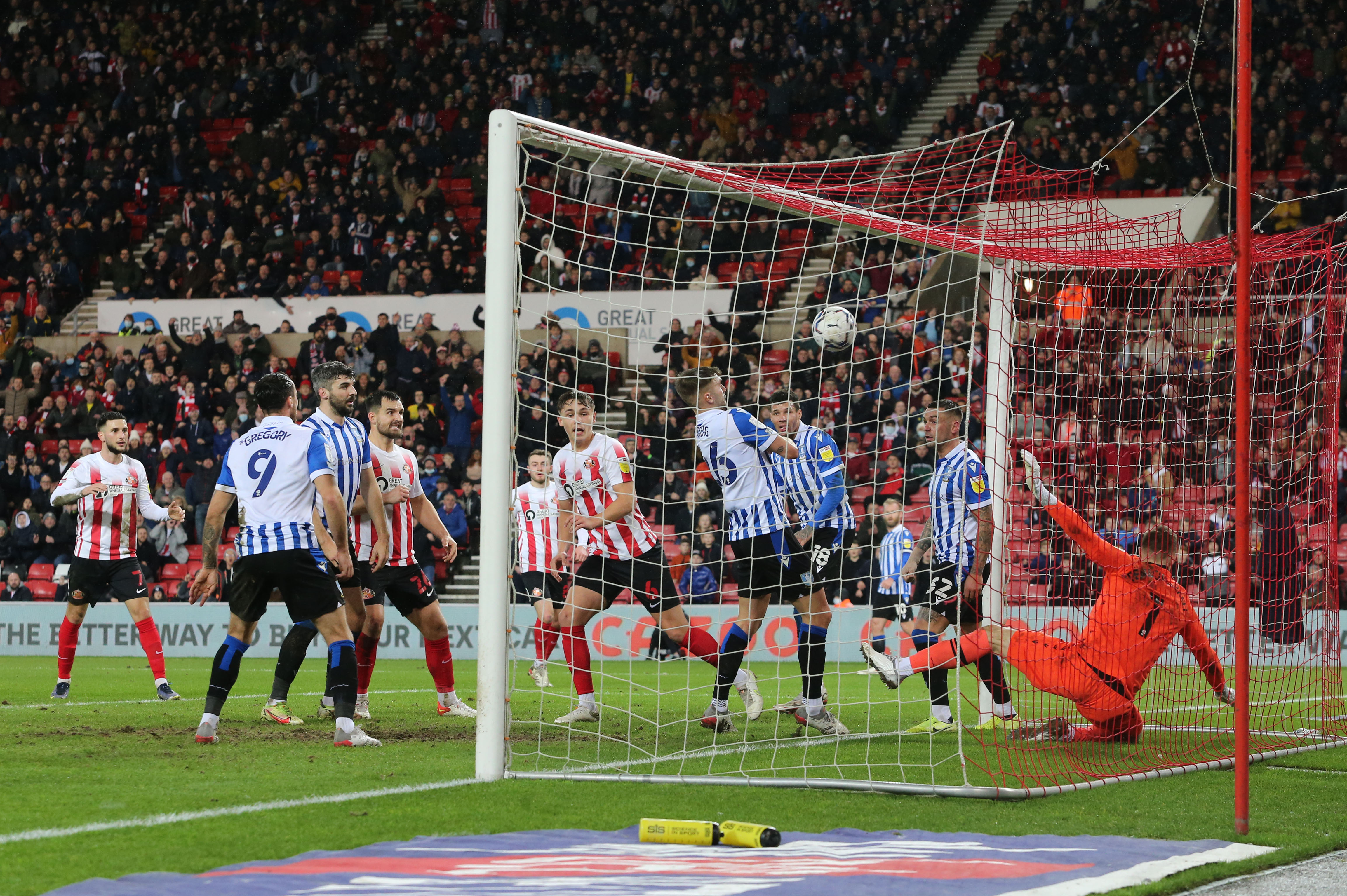 When is Sunderland vs Sheffield Wednesday?

Sunderland vs Sheffield Wednesday takes place on Friday, May 6.

The second leg follows on Monday night, May 9.

It will be broadcast on Sky Sports Main Event and Football.

When are the EFL play-off semi-finals?

Dates for the EFL play-off semi-finals are as follows:

When are the EFL play-off finals?

The dates for each of the EFL play-off finals have been confirmed and will take place across two weeks.

The League One final will be played a week before the League Two and Championship finals as Wembley is unavailable on the Bank Holiday Monday of May 30.

The reason for this is the Uefa-Conmebol Finalissima, which will see European Champions Italy take on Copa America winners Argentina at the national stadium on Wednesday, June 1.

Do the EFL play-offs have away goals?

The EFL play-offs do NOT have away goals.

The rule was scrapped in 1999 after third placed side Ipswich were beaten by sixth placed Bolton on away goals.