According to German outlet BILD, the Borussia Monchengladbach forward was caught at an illegal party in Essen on Saturday, January 16. 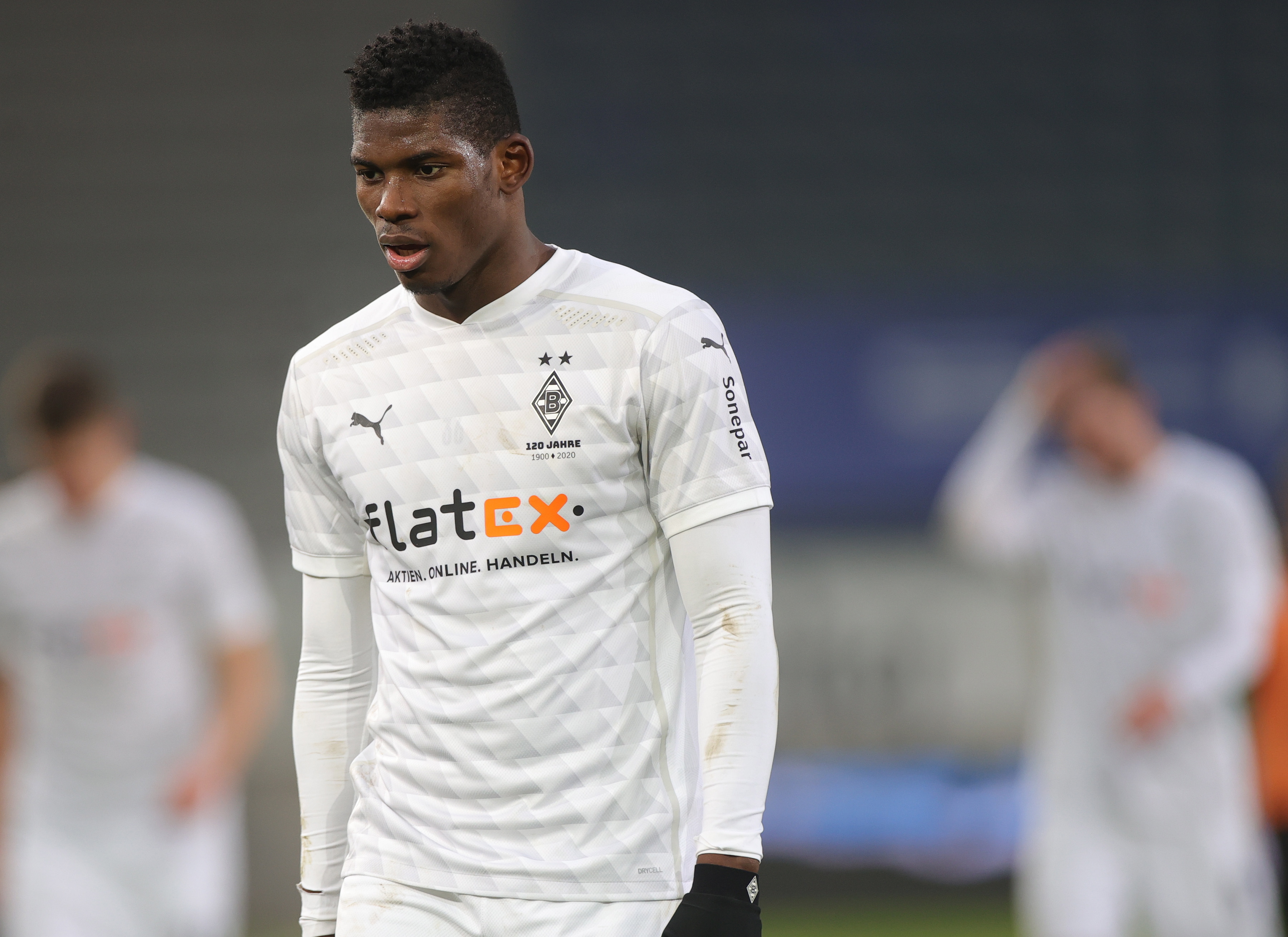 They report the 23-year-old then fled from police, and did so by walking to an adjacent roof, entering another apartment through a window.

It came after Gladbach's 2-2 draw away at Stuttgart.

Embolo was subsequently dropped for his side's 1-0 loss against Werder Bremen due to the coronavirus breach.

The striker admitted he went round a friend's house to watch a basketball game, but denied attending a party.

He wrote on Instagram: “On Sunday night, after the game against Stuttgart I went to dinner with a friend.

"In the current circumstances, it was a mistake.

“It is false information. The apartment I was in was near the room where this party took place."

Sports Finding say police were called to the party and that Embolo's details were taken down and sent to Borussia Moenchengladbach.

Despite denying his attendance at the party, the player will now have to return a negative coronavirus test before returning to squad training.

He also wrote online: "That was a mistake in this day and age.

"It was stupid of me and I apologise to my teammates, the club, and especially the fans."