ENGLAND thought they were heading for the Nations League final after Jesse Lingard put the ball in the back of the net against Holland.

But, instead, they face Switzerland in the third place match following his goal being chalked off by VAR and the proceeding capitulation in extra time in the semi-final. 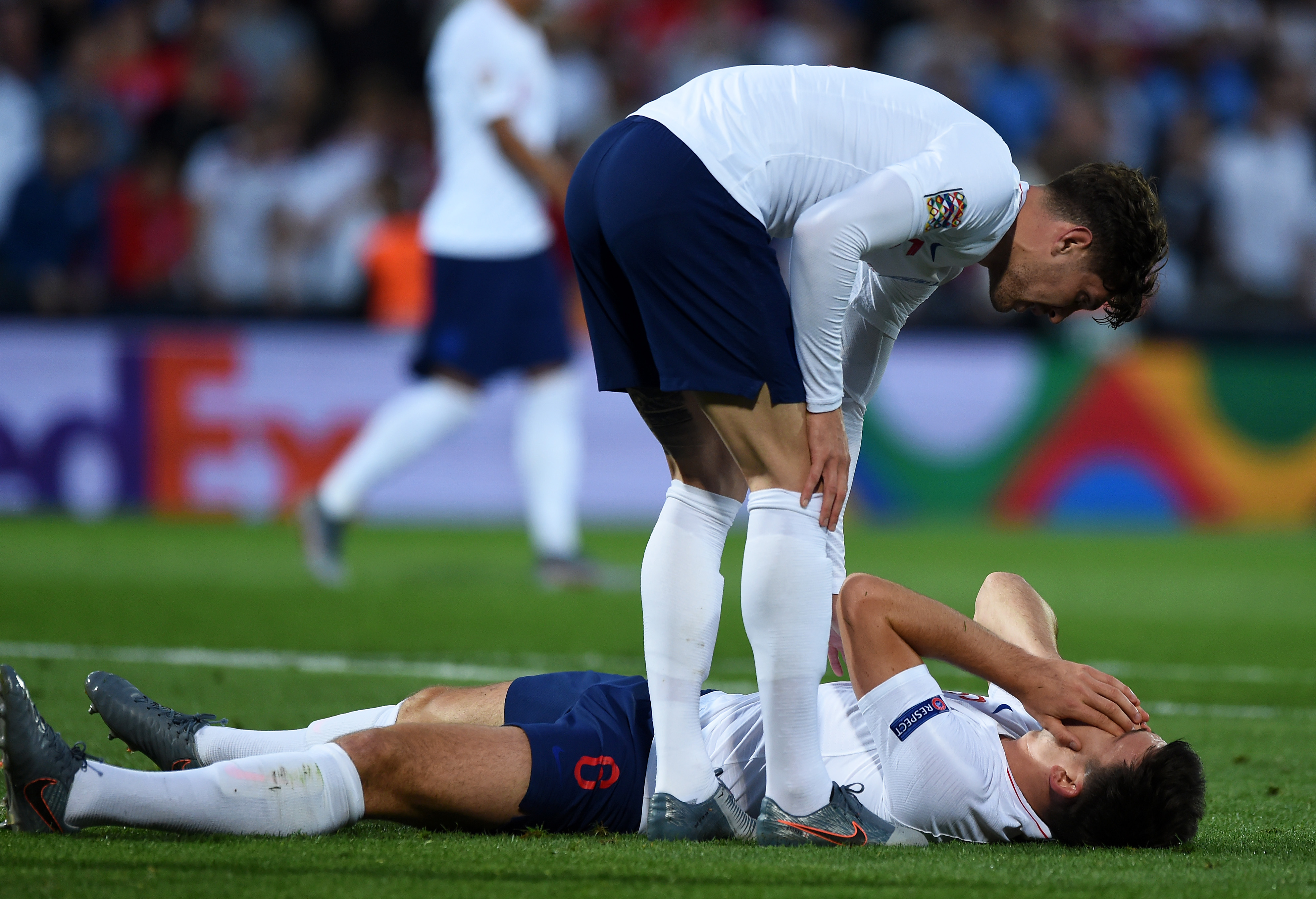 What time does Switzerland vs England kick off?

It will be an early start, with a 2pm kick-off in both England and Portugal.

The match will be played at Guimaraes' Estadio D. Afonso Henriques, where England lost to Holland.

What TV channel is it on and can I live stream it?

This third place clash will be shown live on Sky Sports Football and Sky Sports Main Event with coverage underway from 1.30pm.

Sky Sports customers can live stream the match via the app on their computer, tablet and mobile devices.

If not, you can purchase a Sky Sports Day Pass from NowTV for £8.99.

Alternatively, you can follow all the latest updates via our dedicated SunSport LIVE BLOG.