TYSON FURY’S stunning knockout victory over Deontay Wilder has been hailed as one of the greatest nights in heavyweight boxing.

And one of the most famous men on the planet was left open-mouthed at the action unfolding in front of him. 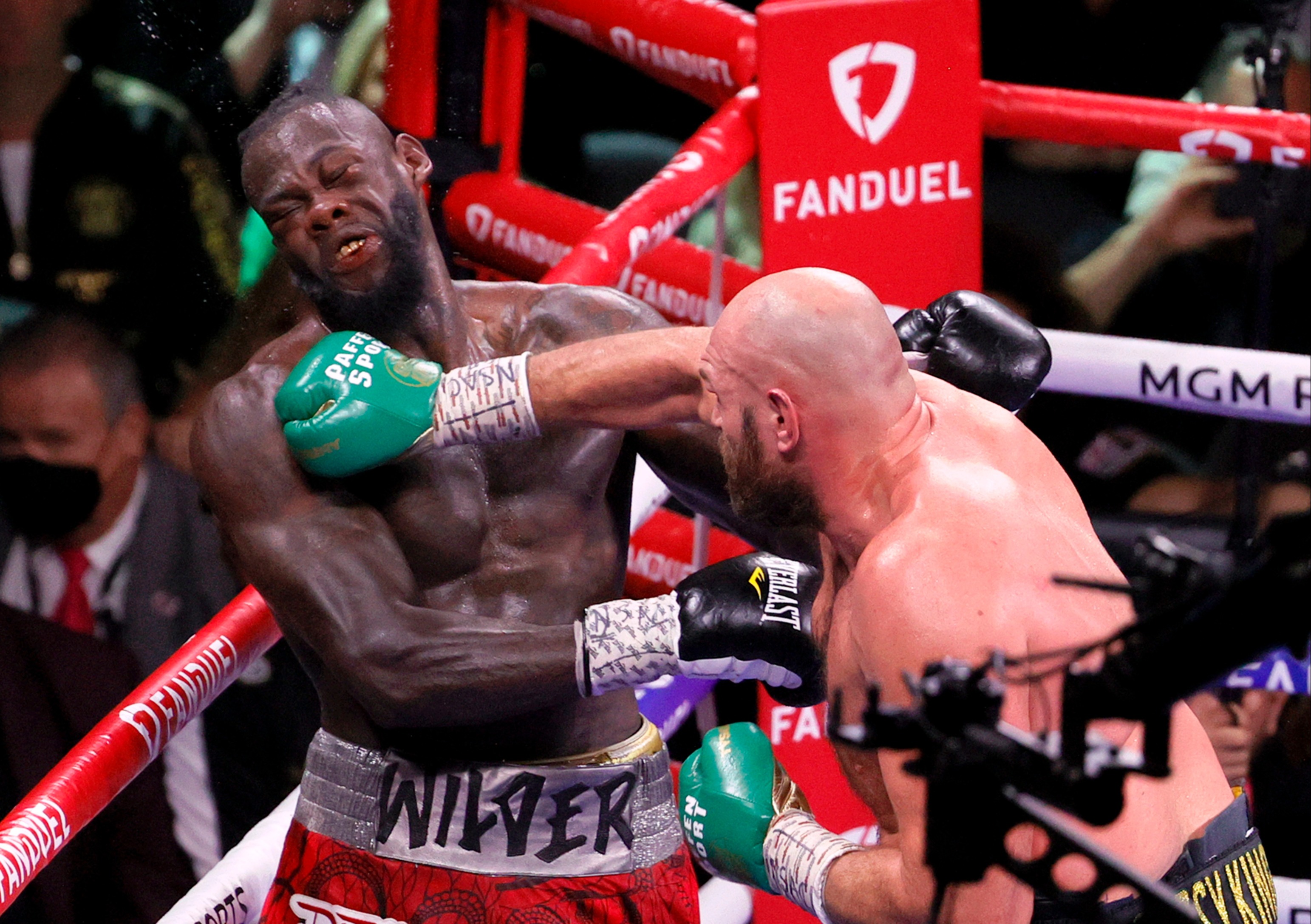 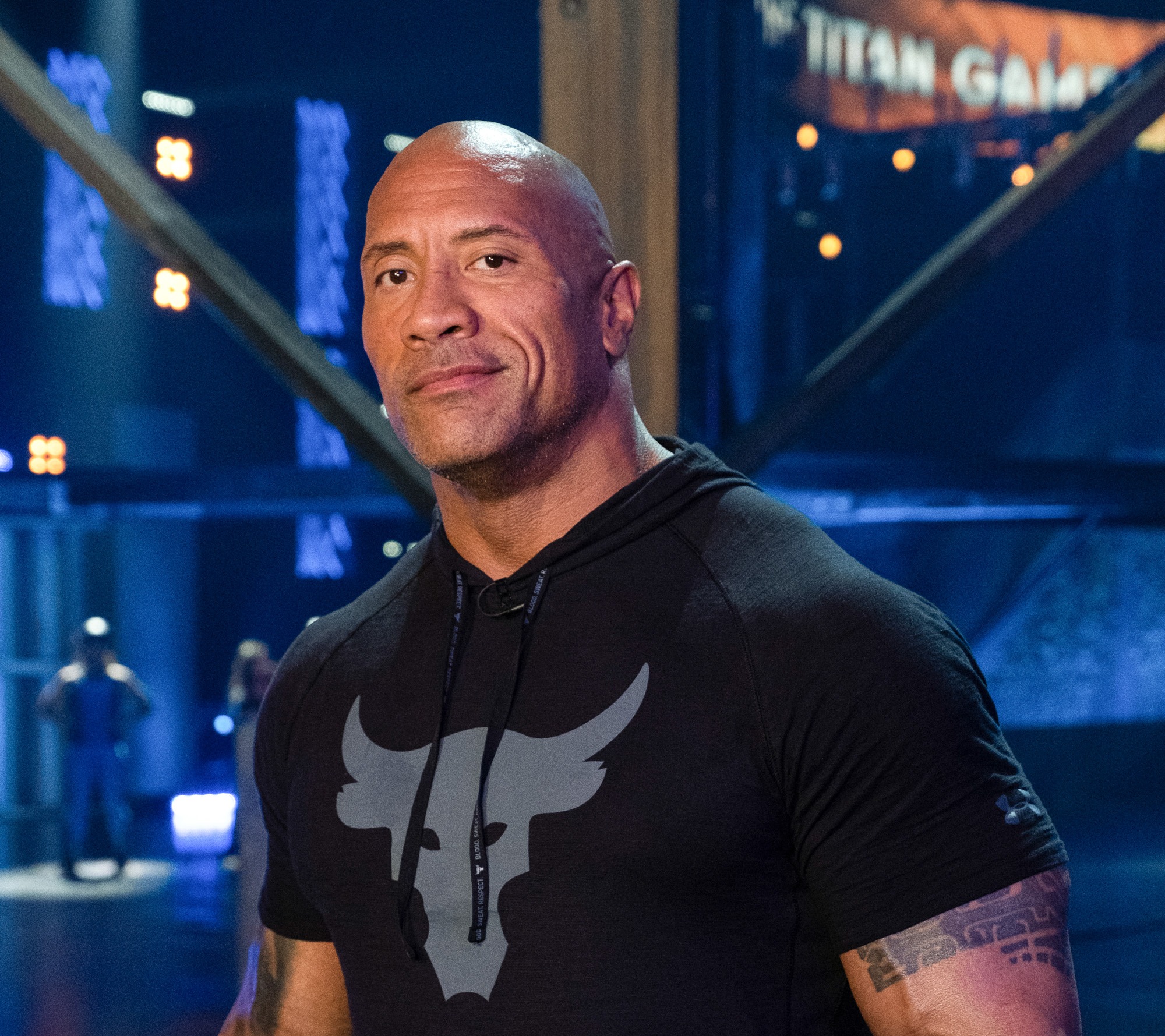 WWE legend and movie star Dwayne ‘The Rock’ Johnson dubbed the trilogy bout as ‘one of the greatest’ he had ever seen.

He tweeted: “That was one of the greatest fights I’ve ever seen.

“Congrats to my friend & champion @Tyson_Fury. What a beautiful & resilient performance.

“What a “on the shield” heart @BronzeBomber has. I was inspired tonight by both men.”

The Bronze Bomber first hit the deck in the third round before falling to the floor again in the tenth.

Fury then sensationally ended the fight with a heavy right hand to Wilder’s temple.

As he fell he tried to hold on to the ropes but his legs had gone and he collapsed to the ground.

The American had the champ on the canvas himself twice in the fourth – only for The Gypsy King to clamber back to his feet before the 10-count.

The bout drew praise from across the sporting landscape, with Anthony Joshua’s promoter Eddie Hearn summing it up with his simple tweet: “Great fight! Big balls from both!”