SERGE GNABRY cemented his status as one of football's brightest wingers with his European heroics this week.

The German ace scored twice against Lyon to send Bayern Munich through to the Champions League final. 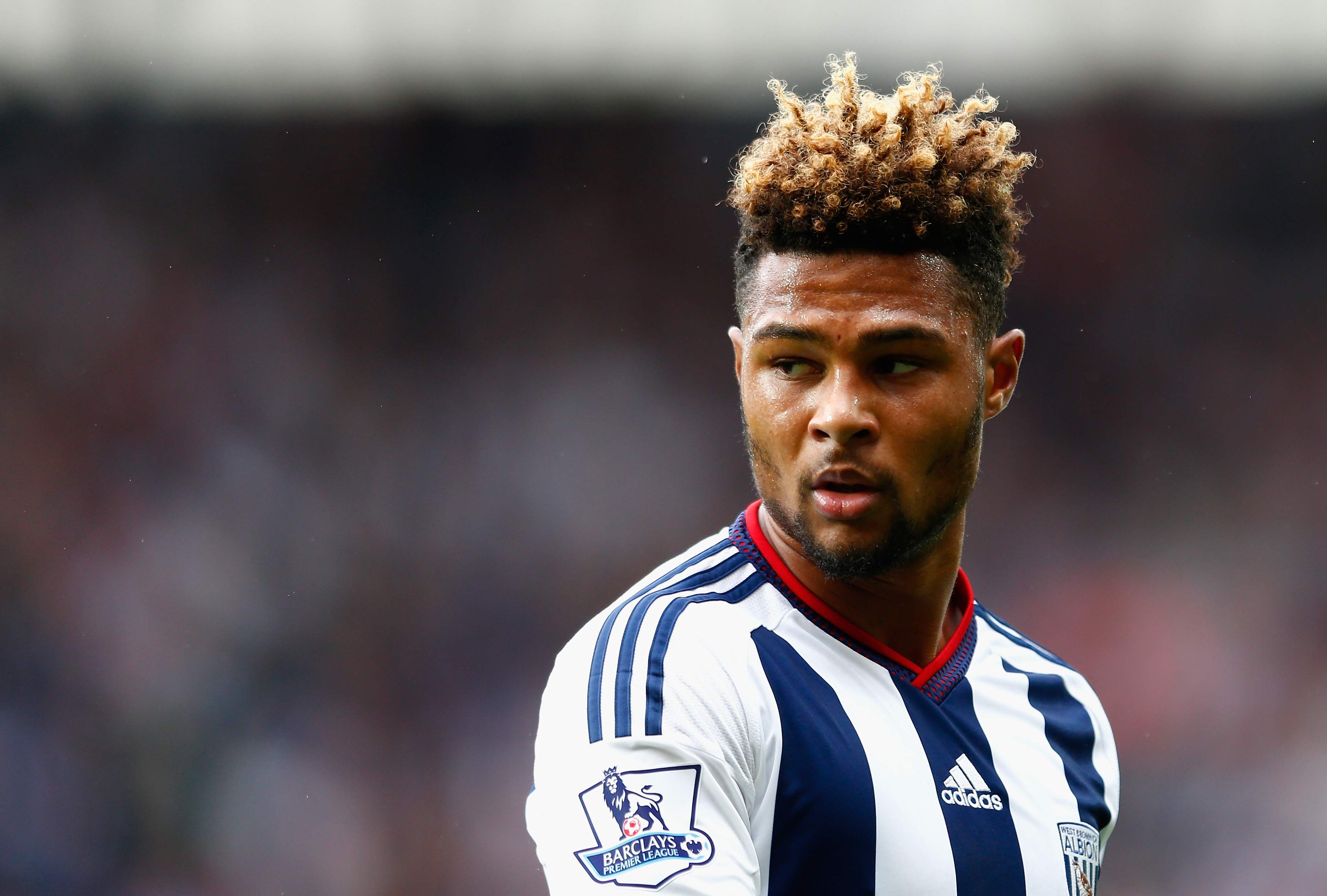 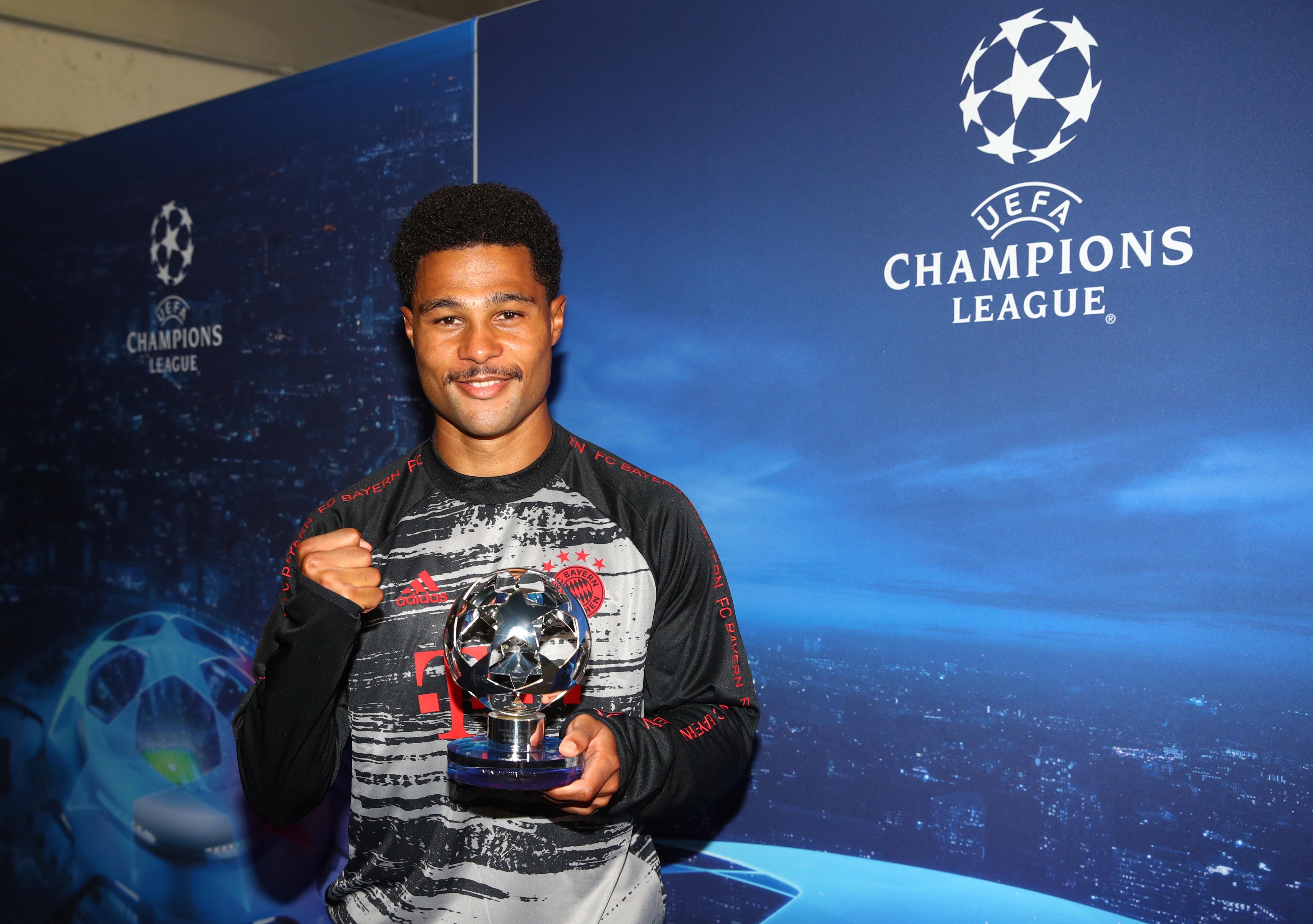 And it is a far cry from the days the 25-year-old was warming the bench at the Hawthorns on loan at West Brom.

Arsene Wenger admitted he was "very sad" to see Gnabry leave Arsenal and "knew" he could reach the top after signing the winger as a teenager.

The Frenchman's assessment was a stark contrast to Tony Pulis', who loaned him in the summer of 2015 but sent him back after just six months.

Gnabry's Premier League stint in the Midlands consisted of a brief 12-minute cameo in a 3-2 defeat against Chelsea.

At the time, the ex-Stoke boss said: "[Serge Gnabry] just hasn't been for me, at the moment, at that level to play the games [for West Brom]."

Three-and-a-half years and a brief spell at Werder Bremen later and the Germany international has been tearing up the Champions League.

Serge has come here to play games but he just hasn’t been for me, at the moment, at that level to play the games

Pulis couldn't hide his disbelief after Gnabry scored four goals in Bayern's 7-2 demolition of Tottenham back in October.

He meekly told Sky Sports: "You could knock me over with a feather.

"When people show what they can really do and knuckle-down and become so good as he's done it's absolutely fantastic."

Gnabry's scintillating form has been keeping Manchester United target Kingsley Coman out of the side in Munich.

Yet Planet Football have looked at the six wingers Pulis had at West Brom that were keeping the ex-Stuttgart prodigy on the sidelines. 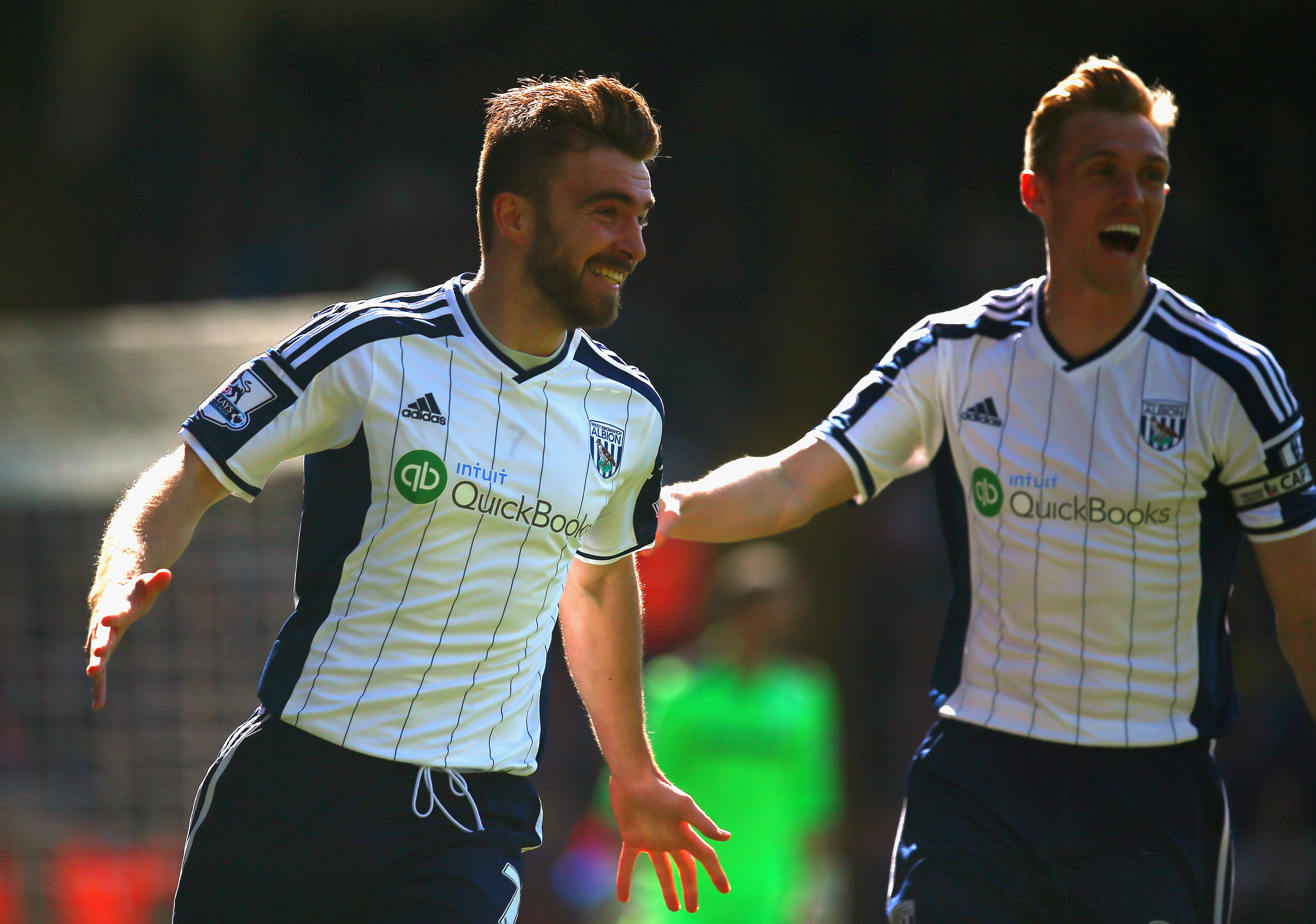 The Scot was one of West Brom’s longest-serving players during Gnabry's time and scored both goals for the Baggies in that defeat to Chelsea.

He soon struggled with a series of injuries and ultimately hung up his boots in October 2019 after only receiving offers from lower league clubs.

The Northern Ireland international, once a regular at the Hawthorns, was restricted to a bit-part role as West Brom returned to the Premier League.

Brunt, 35, played seven times in the Championship last season and is currently searching for a new club after being released this summer. 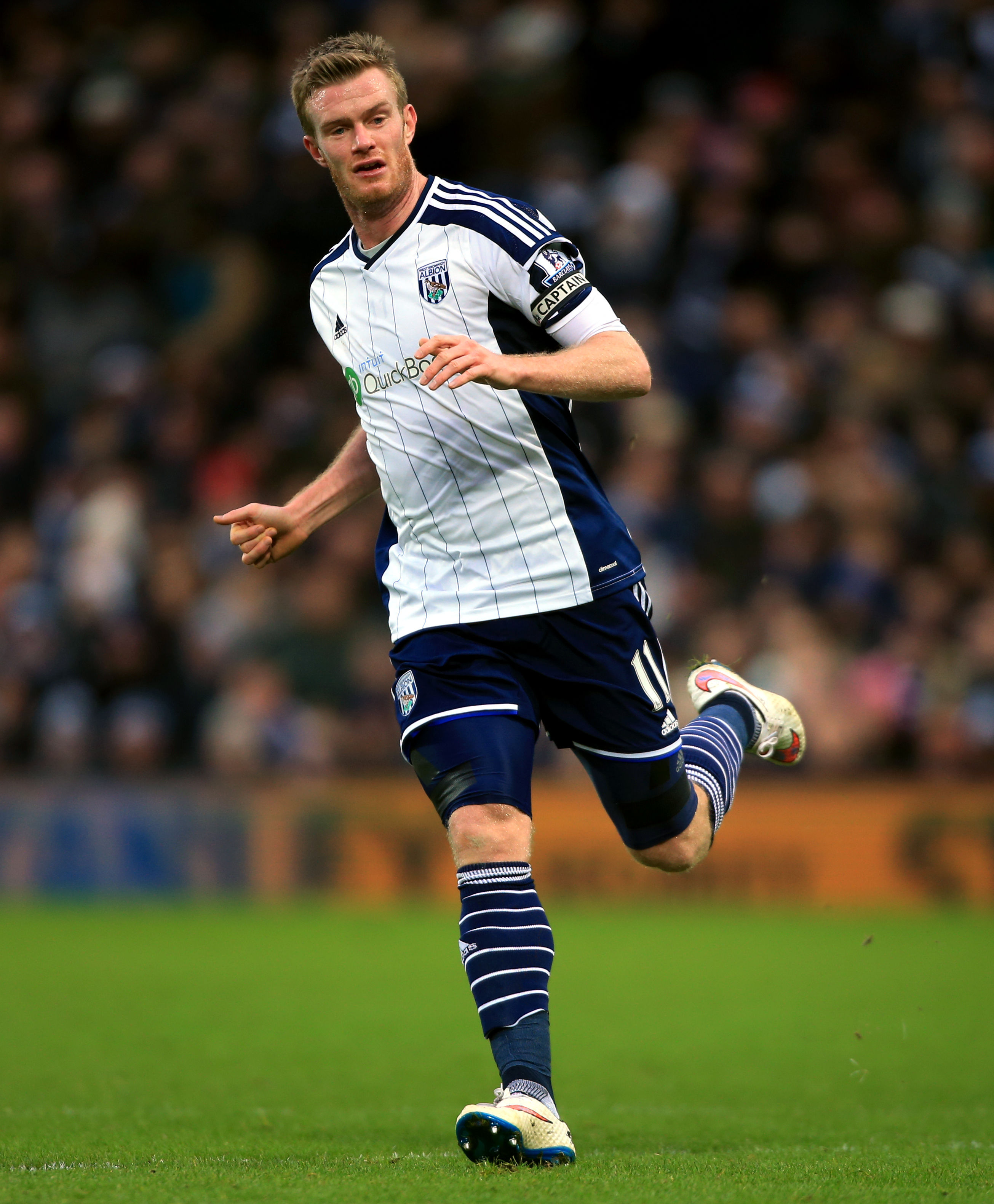 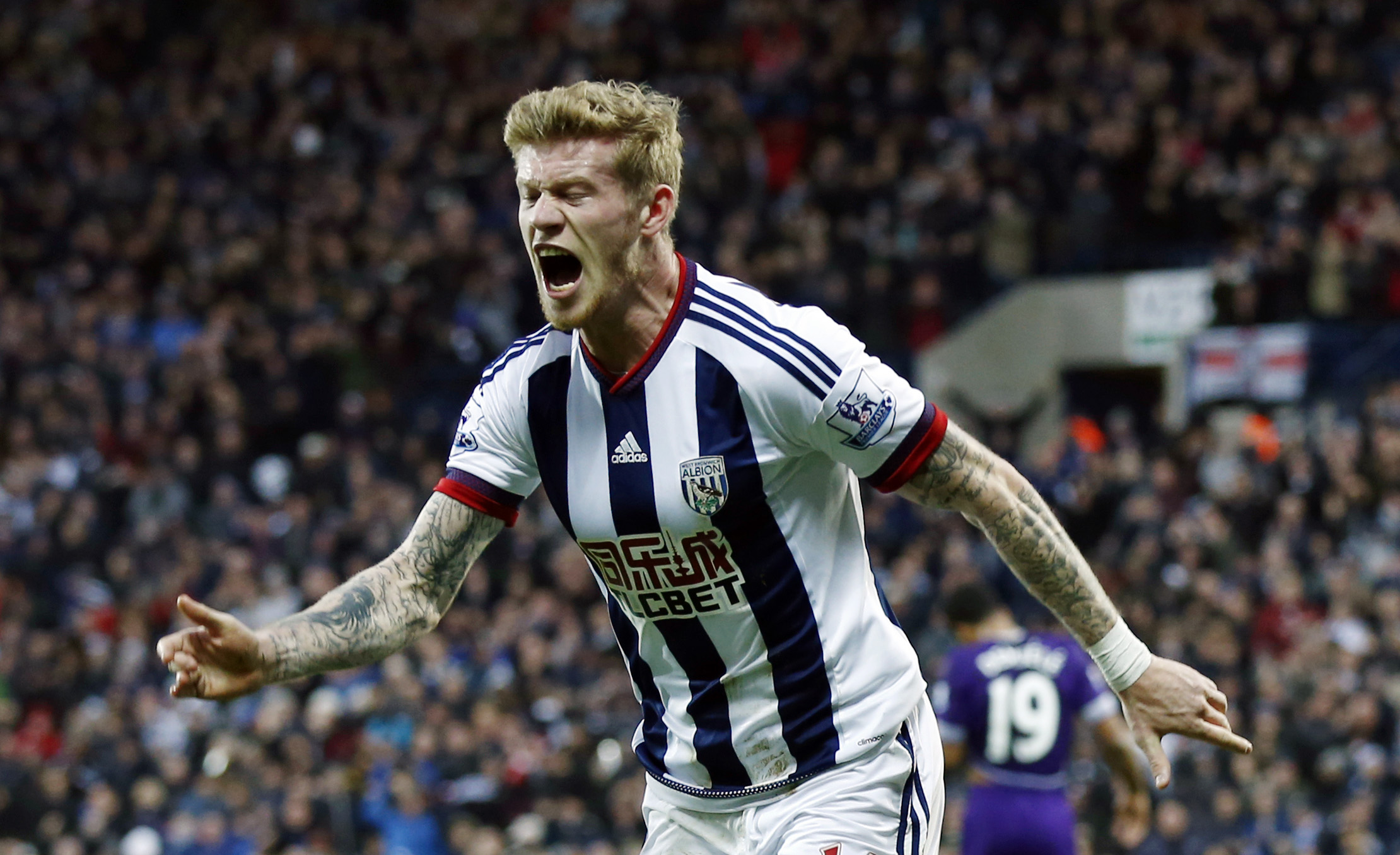 The Irish winger also arrived at West Brom at the same time as Gnabry after impressing at Wigan Athletic.

He was moved on to Stoke City after the Baggies suffered Premier League relegation in 2018 and generally been one of the Potters better players.

Another former Wigan starlet – the English winger was the man hooked for Gnabry during his one and only Prem appearance for West Brom.

Despite being Tony Pulis' first signing, McManaman's career has since taken a downturn following his man of the match performance in the FA Cup Final win over Manchester City.

He is currenty a free agent after being released by Luton Town following spells at Sunderland and a failed return to Wigan. 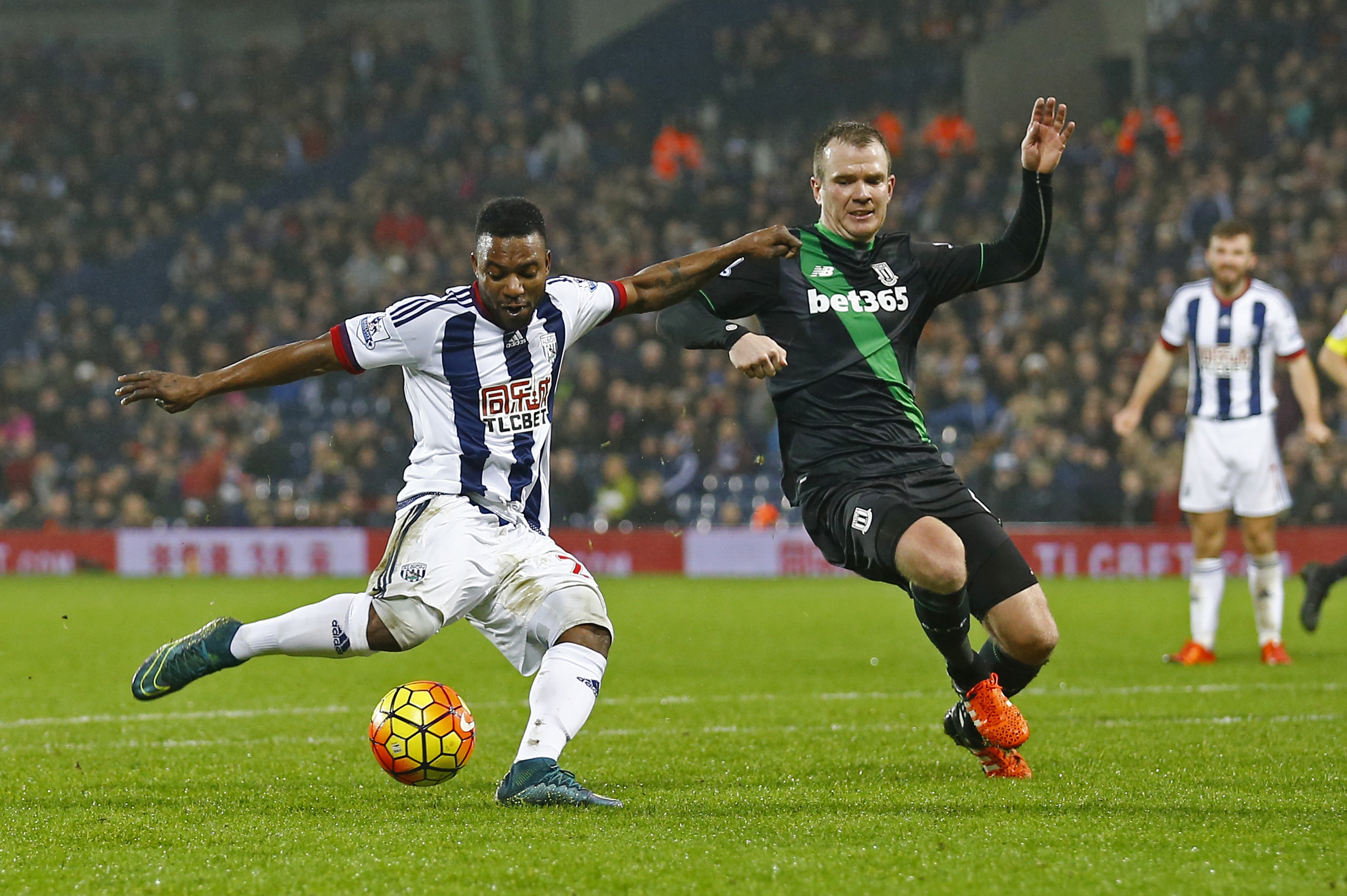 The Terriers winger joined West Brom on loan from Spurs as a like-for-like replacement for Gnabry when he returned to rivals Arsenal.

Yet he didn’t have much more of an impact as he made just two league cameos before returning to Tottenham and sealing a permanent move to Norwich.

The Canaries then sold Pritchard to Huddersfield Town in 2018 where he continues to have a bit-part role in the Championship.

The Benin international looked to be on his way out of West Brom as the youthful Gnabry arrived in summer 2015.

Yet Sessegnon stuck around and played a further 25 games before spells at Montpelier in France and onto Genclerbirligi in Turkey.

The 36-year-old is currently a free agent after leaving his latest club at the end of his contract.

08/21/2020 Sport Comments Off on The six wingers who kept Serge Gnabry on the West Brom bench including Callum McManaman and Alex Pritchard
Recent Posts
We and our partners use cookies on this site to improve our service, perform analytics, personalize advertising, measure advertising performance, and remember website preferences.Ok