The NFL will restart with some degree of normalcy: GAN CEO

GAN CEO Dermot Smurfit on his outlook for the NFL season.

The NFL Defensive Rookie of the Year award goes to the top player on the defensive side of the football who is in his first season in the league.

Last year, San Francisco 49ers defensive end Nick Bosa won the award. Bosa started 14 of the 16 games he played in, recorded 47 total tackles, recovered two fumbles and had nine sacks on the season. He also helped the 49ers become one of the top defenses in the league on their way to Super Bowl LIV.

In the 2020 NFL Draft, there were several potential playmakers drafted who play defense. Former Ohio State stars Chase Young and Jeff Okudah were both selected in the top five of the draft.

Both players are among the favorites to win the award, according to oddsmakers.

Let’s take a look at all the favorites this year. 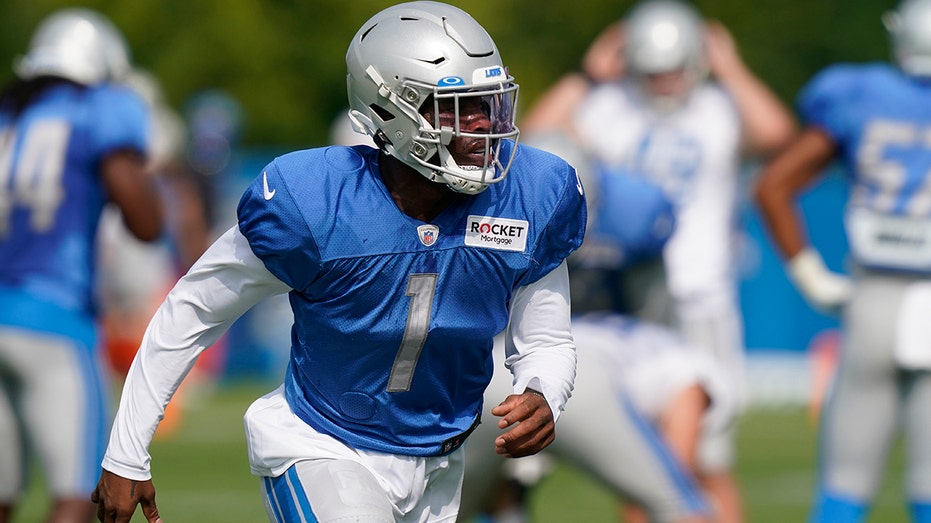 The Detroit Lions selected cornerback Jeff Okudah with the No. 3 pick of the draft. Okudah made his mark on the college game during his sophomore and junior seasons at Ohio State. As a sophomore, he recorded 32 total tackles and eight passes defended. He started all 14 games for the Buckeyes last season and came away with first-team All-American honors. As a junior, Okudah led Ohio State with three interceptions and nine passes defended. He was also a finalist for the Jim Thorpe Award.

The Baltimore Ravens selected linebacker Patrick Queen with the No. 28 pick of the draft. Queen started in 11 out of 14 games during his junior season at LSU. He was third on the team with 77 tackles to go with 9.5 tackles for a loss and 2.5 sacks. He intercepted a pass and returned it 16 yards late in the second quarter against Alabama, which set up an LSU touchdown that gave the Tigers a 33-13 lead at halftime against their archrivals.

THESE ARE THE NFL COACH OF THE YEAR FAVORITES, ODDSMAKERS SAY

The Los Angeles Chargers selected linebacker Kenneth Murray with the No. 23 pick of the draft. Murray recorded 78 tackles, 7.5 tackles for loss and one sack in 14 starts and was named Co-Big 12 Defensive Freshman of the Year. Murray was ranked third in the FBS his sophomore year after totaling 155 tackles and 4.5 sacks. The following year he registered 102 stops and four sacks before foregoing his final year to declare for the draft. 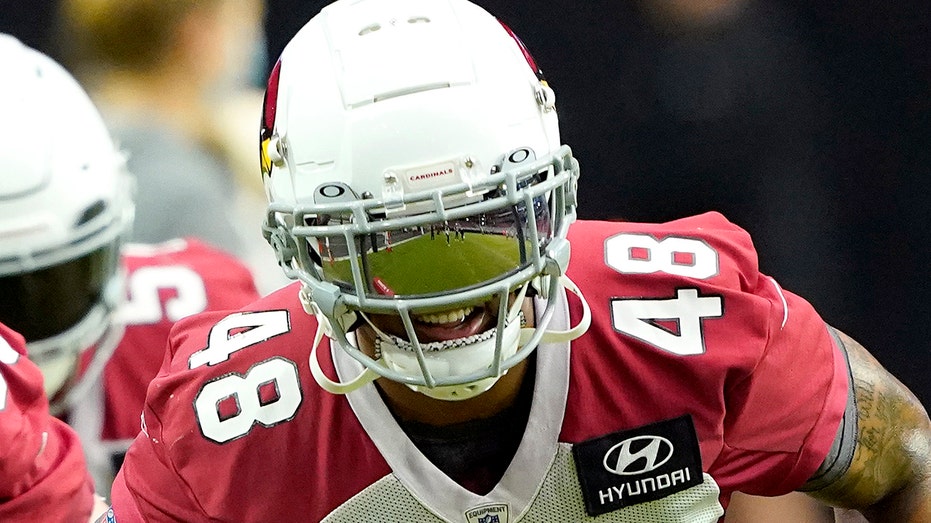 The Arizona Cardinals selected linebacker Isaiah Simmons with the No. 8 pick of the draft. Simmons finished his Clemson career credited with 253 tackles (28.5 for loss), 10.5 sacks, 22 pass breakups, four interceptions — including one returned for a touchdown — and five forced fumbles and a fumble recovery in 1,856 career snaps over 44 games (29 starts).

THESE ARE NFL COMEBACK PLAYER OF THE YEAR FAVORITES, ODDSMAKERS SAY 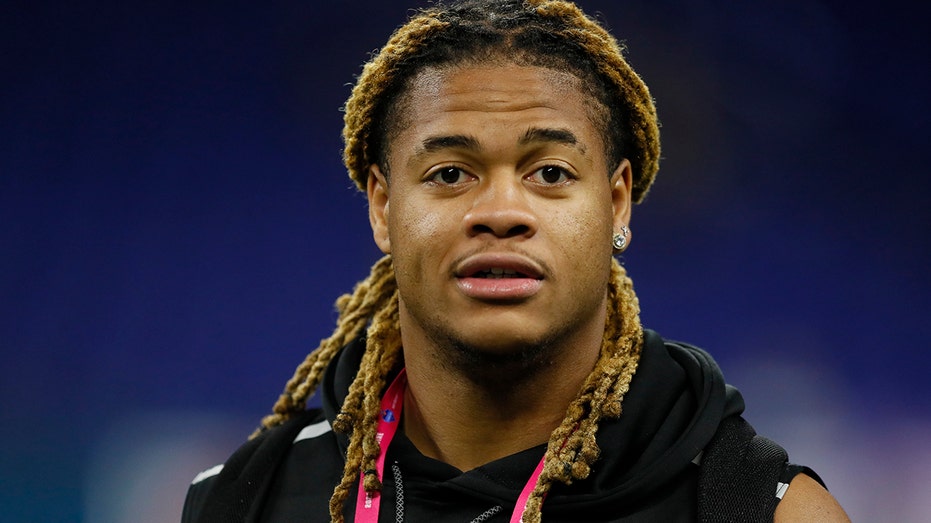 The Washington Football Team selected defensive end Chase Young with the No. 2 pick of the draft. As a junior at Ohio State, Young was a unanimous All-American, Heisman Trophy finalist, Bednarik Award winner, Big Ten Defensive Player of the Year, Big Ten Defensive Lineman of the Year and All-Big Ten Conference selection. He won a total of six major individual awards. Young led the nation with 16.5 sacks and sacks per game (1.38). He also led the country with six forced fumbles.

09/10/2020 Sport Comments Off on These are the NFL Defensive Rookie of the Year favorites, oddsmakers say
Recent Posts