WITH Royal Ascot just round the corner there is a lack of Group races this weekend and the main meeting at York looks extremely tough for punters with huge fields in fiercely open handicaps.

It is a curious sort of day so it is apt that the best bet at Sandown is in the opener where it can pay to be KURIOUS (2.05). 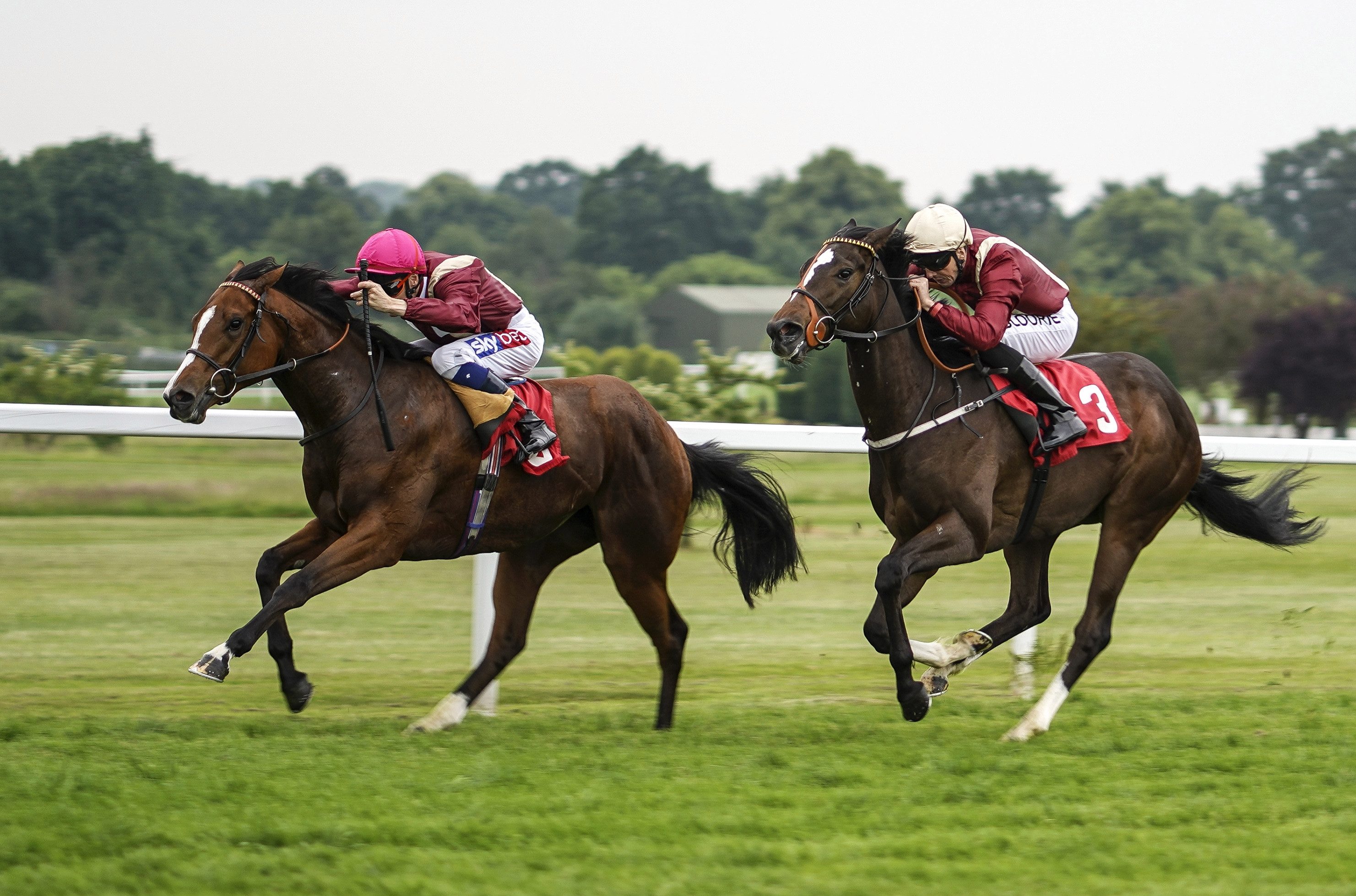 She runs well over this tricky five furlongs, winning last season and posting a slightly unlucky second in a hot handicap here on her return. She is weighted to reverse that running with the winner, Leodis Dream, who has given the form a boost since.

She can be forgiven her poor run at Newbury since as that was over six furlongs, which just stretches her. Kurious is a half-sister to top-class sprinters Tangerine Trees and Alpha Delphini and could well maintain the family traditions given time.

She has a wide draw to overcome but the advantage of the far rail has seemed much less in recent fixtures at the Esher track. In any event, her biggest dangers, Street Parade and Well Done Fox are posted wide too.

FANTASY KEEPER can take the 2.35 after a terrific run at Goodwood on Sunday. He was only beaten a neck by fast improving Pennsylvania Dutch there and can run off the same mark.

He acts on soft and is open to plenty of improvement having only raced four times since the end of 2017. King Robert is weighted to go close but seems better on the all-weather these days.

Hopefully my other fancy at Sandown will be worth the Wait as JUST WAIT catches the eye in the last at 5.35. Unraced at two she only made her debut in August last year and got off the mark on her second start in a Hamilton novice.

She looked way ahead of her mark when winning over 1m4f at Doncaster last montrh but flopped when turned out again quickly at Pontefract.

Given three weeks to recover she can resume her upward curve off just 6lb higher than on Town Moor. The step up in trip invariably suits inmates of the Mark Johnston yard and most of the opposition is fairly well exposed.

I spy an eyecatcher…

At Goodwood on Sunday RUM RUNNER showed some spirit to take third in a competitive 7f handicap. He was a 33-1 shot after a disappointing return and his poor form before at the Sussex track.

But this was an excellent effort and he is well handicapped on his best form of last season when he won two 7f handicaps at Sandown and Newmarket.

Tracks with stiff finishes suit his style, the only problem is he is best on fast summer ground! If we ever get any then the drinks might be on Rum.

At York LORD OBERON can reward each-way support in the 7f handicap (2.25). The four-year-old was progressing well towards the end of last season but disappointed on his reappearance when trainer Karl Burke was struggling for winners.

But Lord Oberon bounced back to something like his best when second at Haydock last Saturday. That run can be marked up as he was stuck out in the middle of the track while the winner came up the stands' side.

That was over six furlongs and he is better over further and relishes cut in the ground. Still relatively lightly raced, he has more to give. In a typically competitive York handicap there are plenty of dangers, Love Dreams, Aljady, Kaeso, Get Knotted and Hyperfocus are just some of them.

He has three seconds to his name but the three to have beaten him – Private Secretary, Sam Cooke and Sir Ron Priestley – are all potential stars who could be in action at the big Berkshire bash next week.

Lariat is tough and genuine and, crucially, ran a blinder when second last month over course and distance on ground similar to today's, with Gabrial The One behind. Trainer Andrew Balding has a terrific track record and will have had this circled in the diary since the May meeting.

Gravistas did us a favour last week and is very much still one to follow. But he is higher in the weights and has to prove he is effective at the track and on the ground.

Prefontaine and Durston are up in grade while Waldstern has plenty of weight and has a long absence to overcome.