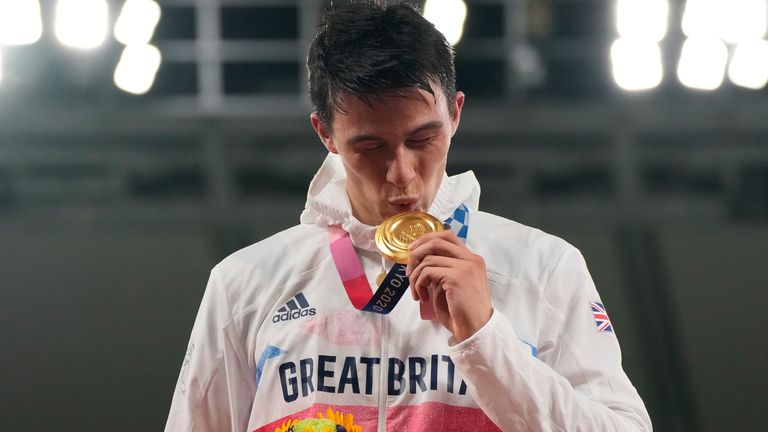 Great Britain’s Joe Choong has won a gold medal in the modern pentathlon at the Tokyo Olympic Games.

The 26-year-old British athlete was overtaken by Ahmed ElGendy after the final shooting round of the laser run, but dug in and turned on the afterburners to breeze past the Egyptian with 400m to go.

Choong rates fencing and swimming as his two strongest disciplines, and he certainly lived up to that, topping the table from Thursday’s fencing with 25 victories and 10 defeats.

He then finished third in the 200m freestyle swim just behind fellow Brit Jamie Cooke, who was back in 16th after the fencing, before adding another two points in the fencing bonus round.

That left Choong 19 points ahead of Jung Jin-hwa of South Korea heading into the showjumping, which caused such a stir on Friday when German leader Annika Schleu tearfully tried to get her horse to perform and scored zero points.

There wasn’t that type of drama in the men’s event though, with the leaders mostly keeping their hopes alive. 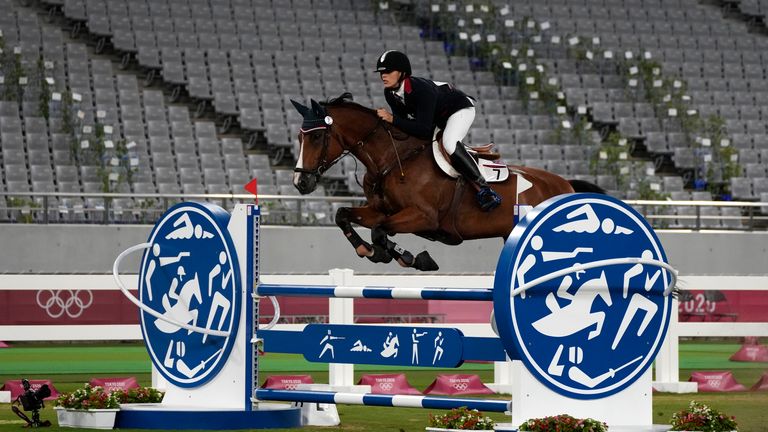 Cooke had a good round, knocking only one fence down, with Jung matching that. Choong, riding the same horse on which French managed a clear round, clattered through the first fence but only had one more down to keep his nose in front.

Choong was second in Rio going into the laser run only to struggle on the range and finish 10th.

This time around, he had good reason to feel confident having won the World Cup Final, which doubled as the test event, in Tokyo in 2019, as well as a World Cup in Bulgaria earlier this year. 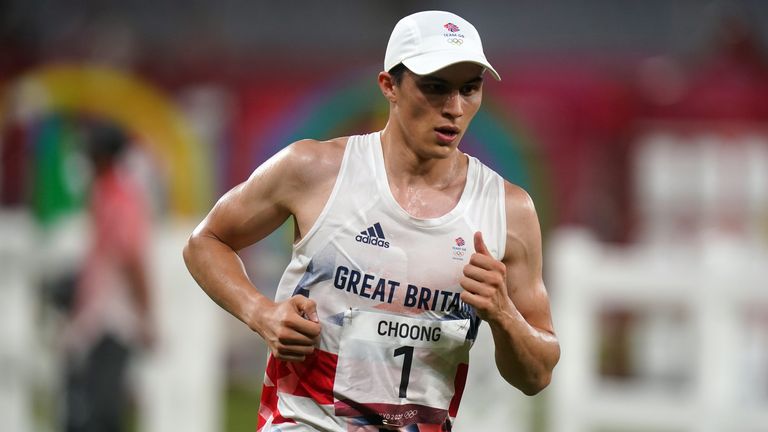 His 12-second lead going into the laser run was relatively slim but he shot well, missing only five shots in his four visits to the range.

ElGendy surged up from 13th but had expended more energy than Choong in getting there and the British athlete judged his effort to perfection.

Meanwhile, Cooke maintained his positioning after the showjumping to finish ninth.