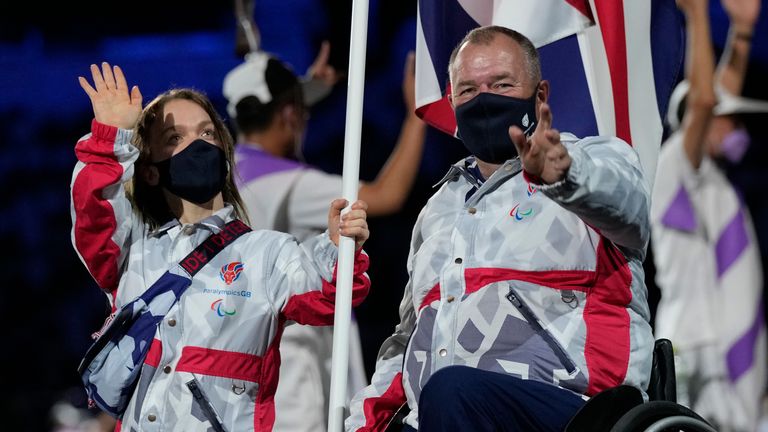 Archer Stubbs, who – along with swimmer Ellie Simmonds – was selected to lead his country into Tuesday’s opening ceremony, knows all too well about mental health issues having attempted suicide following a leg amputation 32 years ago.

More than 16 months since the postponement was announced, the rescheduled Games have commenced and will continue through until September 5.

Stubbs feels cancelling the global event could have caused major psychological damage to many of those set to compete in the Japanese capital.

“Covid has done us no favours, if you like. But the Games being postponed and then announced they were going on 12 months later in 2021, it gave everyone with a disability aspiring to be on the team, a meaning for life.

“To be honest with you, who knows where a lot of us might be [without that]?” 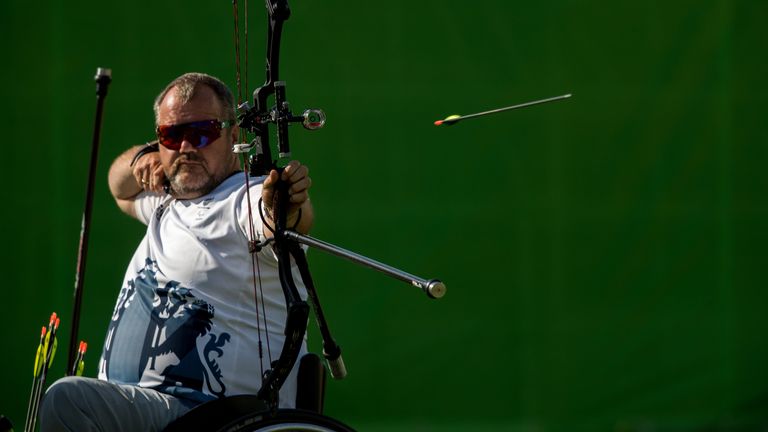 Defying odds is something 56-year-old Stubbs has grown accustomed to.

The oldest member of the ParalympicsGB team lost his right leg at the age of 24 in November 1989 after being knocked off his motorbike while travelling home from his job as a fabrication engineer.

Having also been hit by another car, he required a 68-pint blood transfusion and was twice given his last rites in hospital before pulling through.

Speaking of the life-changing incident, he said: “I was working all hours God sent, like everyone in those days. I had a mortgage that needed paying and whatever. I was the sole breadwinner.

“Someone clearly didn’t like that I was on this section of road and they sort of side-swiped me and I careered off one side of the road. I clearly blacked out because I was in such a bad way.

“That was when I got unlucky again because they reckon that someone then drove over me. So, it was a double whammy.”

A female doctor happened to be passing and was able to offer initial treatment before an ambulance crew en route back to the station following a hoax call also stopped.

“They scraped me up off the floor and took me to hospital,” Stubbs said.

“It was then the case that I wasn’t going anywhere until I assured my wife that I would be OK, and I’d be home the following day! Well, that wasn’t the case. Four and a half months later I was coming out of hospital an amputee.”

Manchester-born Stubbs tried to commit suicide in the aftermath of the devastating episode before eventually rediscovering his love for life through archery.

He has won four world titles, plus gold in the individual compound at Beijing 2008 and silver in the mixed team compound at Rio 2016. 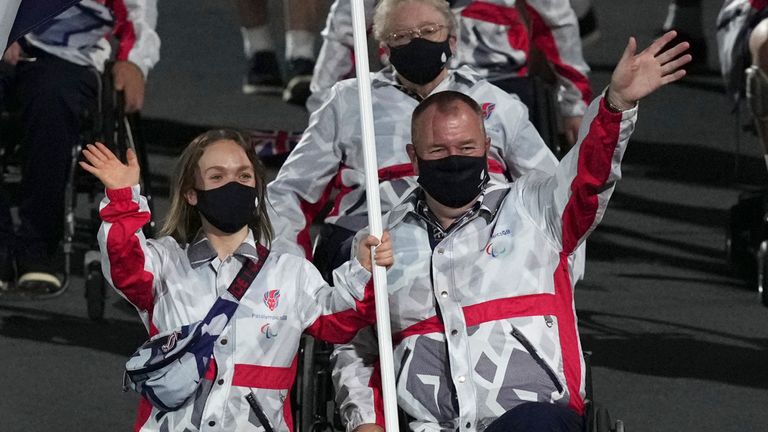 The honour of being selected to carry the Union Flag into Tokyo’s Olympic Stadium at his fourth Games came on the back of a “torrid year” which began with the death of his father from cancer.

“I was at training when I got that frightful telephone call to say you need to get home – and get home as soon as you can,” he said.

“I got there and I actually lay by my dad and gave him a hug. He didn’t really know I was there and effectively he actually died in my arms.

“It was the worst thing ever, you know, but I’m so glad that I got there, and I was there with the rest of my family to bid my goodbyes.”

Speaking about his selection as flagbearer, he added: “For any elite athlete to go to the Games and be bestowed this honour is a privilege. I know my family will be as proud as punch.”