WBC champion Fury is coaching and set to corner Tommy for the December 18 clash in Florida. 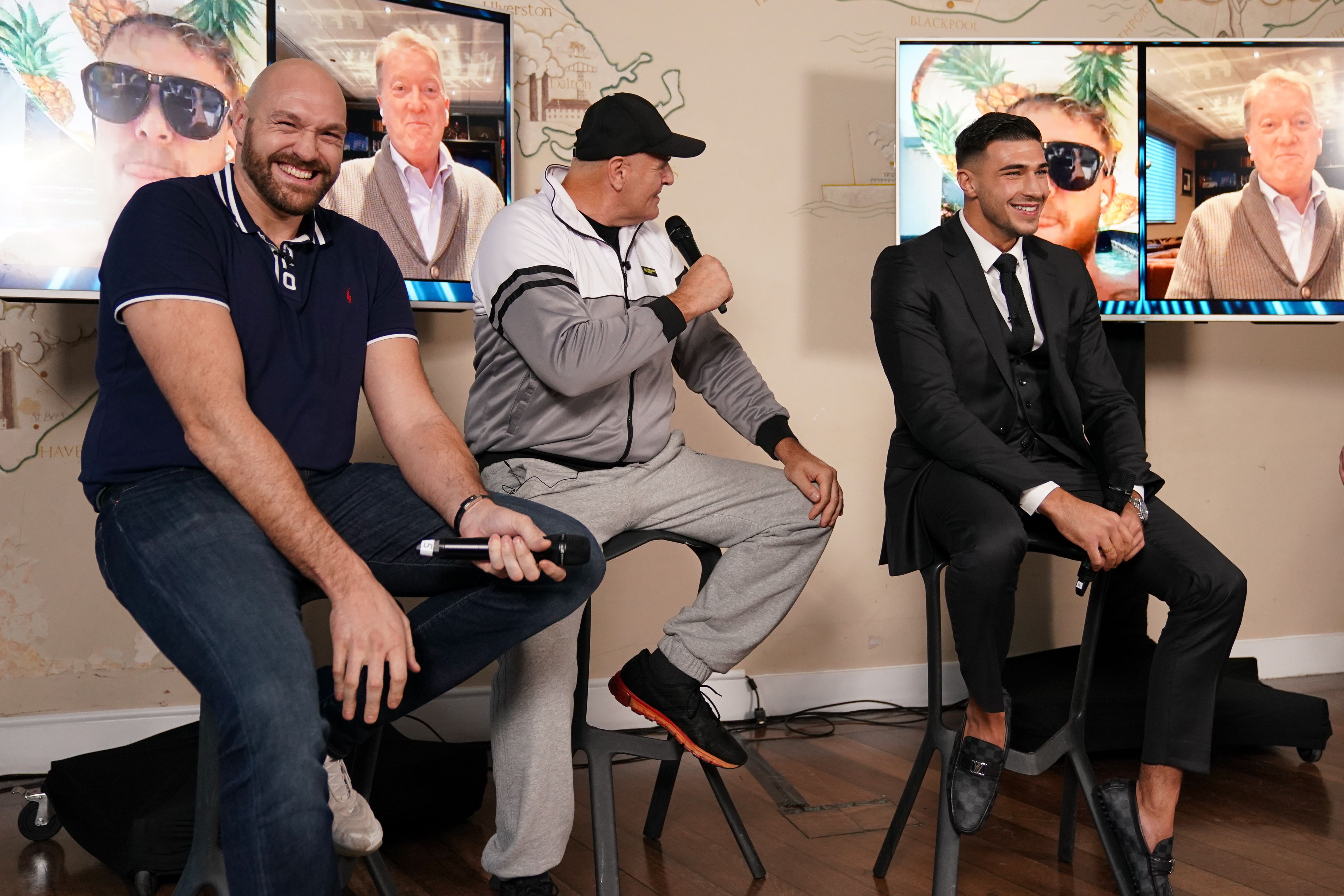 The pair were joined by their dad John and Paul for a virtual press conference to promote the fight.

He told Queensberry Promotions: "Tommy could have his worst night ever and still beat Jake Paul.

"He could probably turn up with broken ribs, a broken left hand, two left feet, his clothes on back to front and a flue and he would still beat him.

"That is how confident I am that he can beat Jake Paul."

Tommy signed a two-bout deal with US network Showtime and in August fought and beat Paul's sparring partner Anthony Taylor.

It went the full four rounds and was comfortable enough for the Brit, 22, but the performance lacked any real conviction.

Paul, 24, later on in the night beat ex-UFC champion Tyron Woodley, 39, and set up a celebrity grudge match with Fury.

The social media star has continued to mock his rival's performance, but heavyweight Fury claimed it was all part of the masterplan.

He said: "Tommy looked terrible on purpose so he could get this fight, that is what clever people do.

But his win last time out against Woodley was his biggest to date, while Fury improved to 7-0 by beating Taylor, 32. 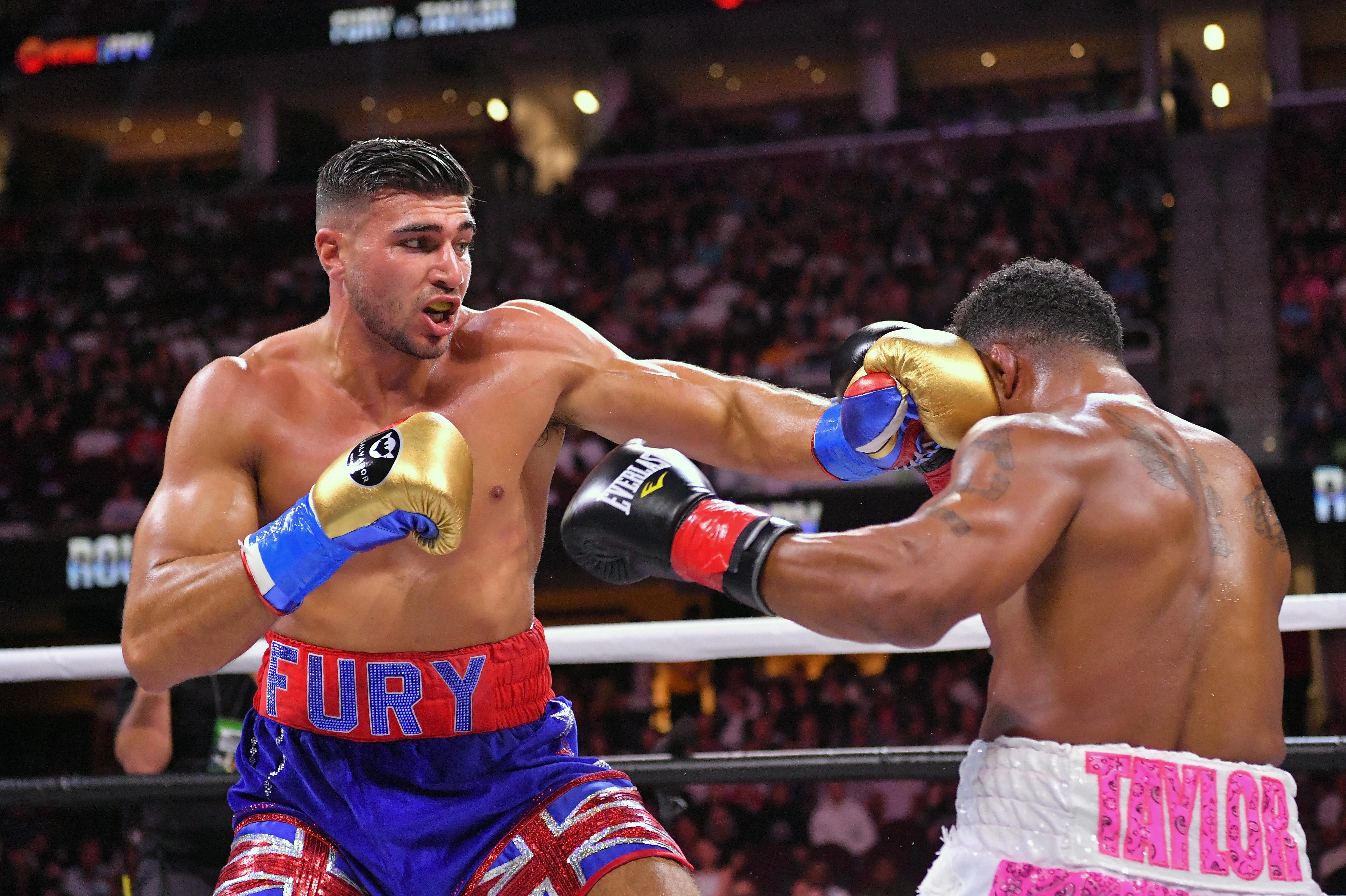 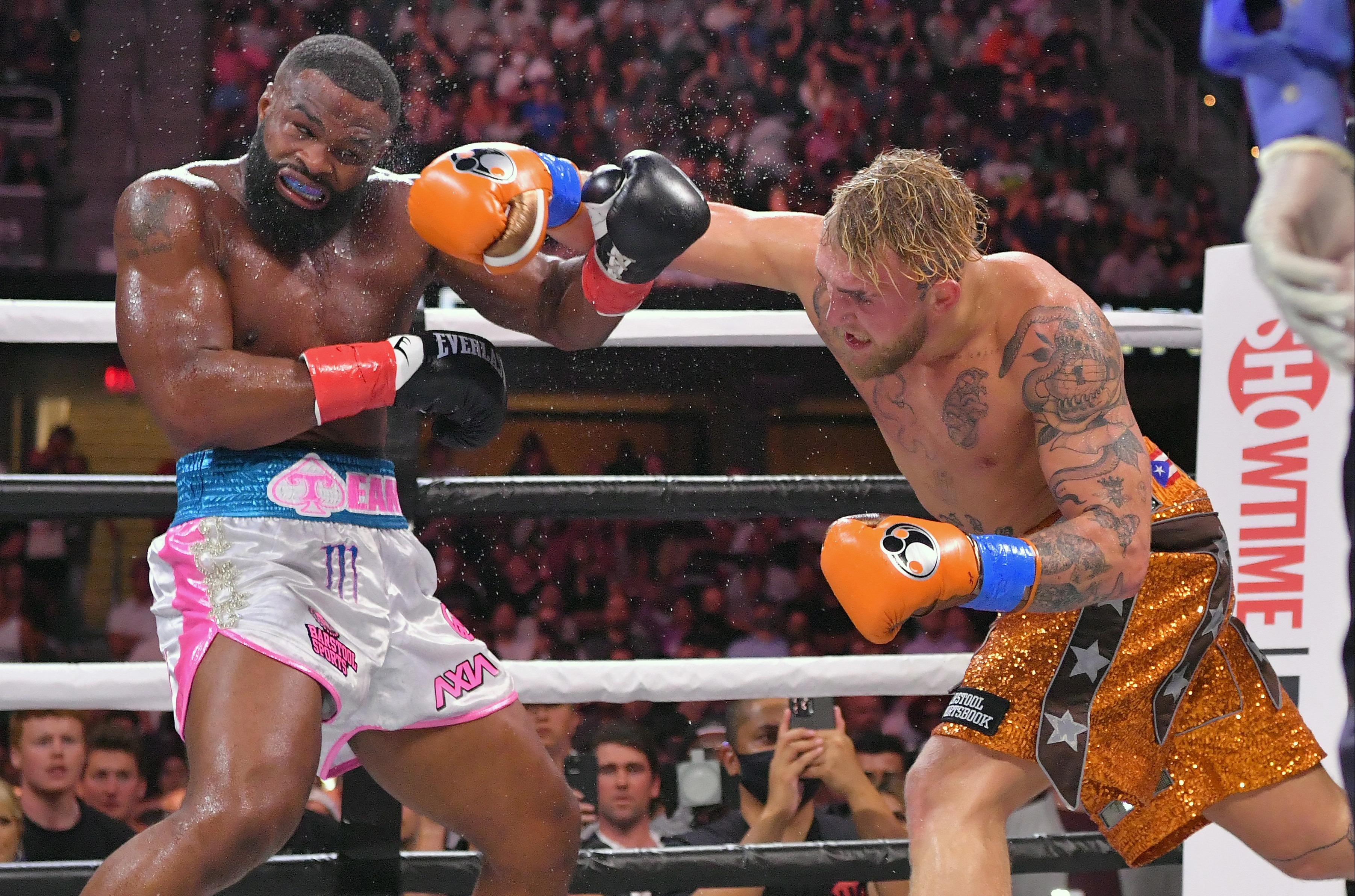