ICONIC boxing Hall of Famer Tony DeMarco passed away at 89 with flags flying at half-mast in his memory.

The former welterweight champion died on Monday in Boston. 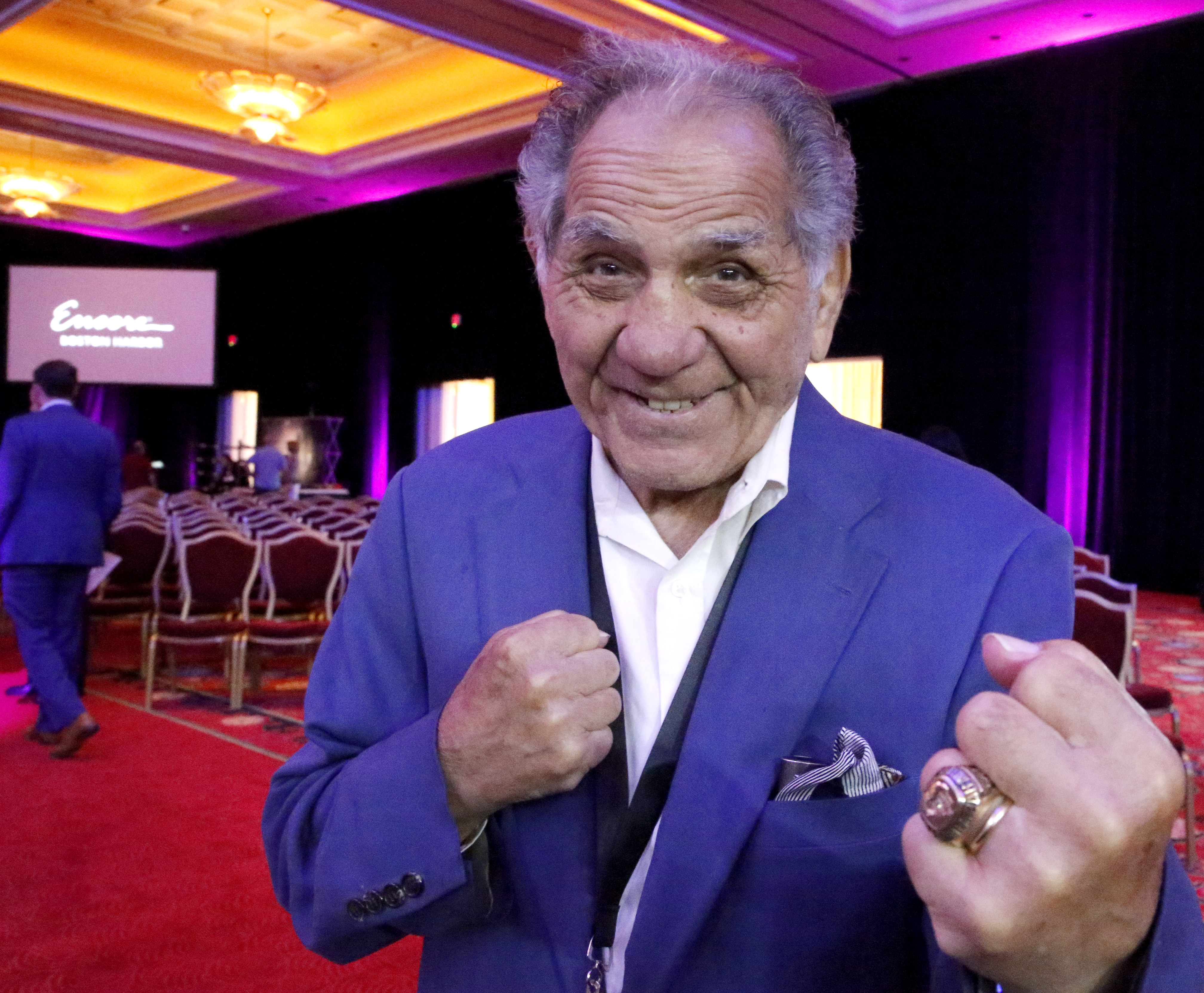 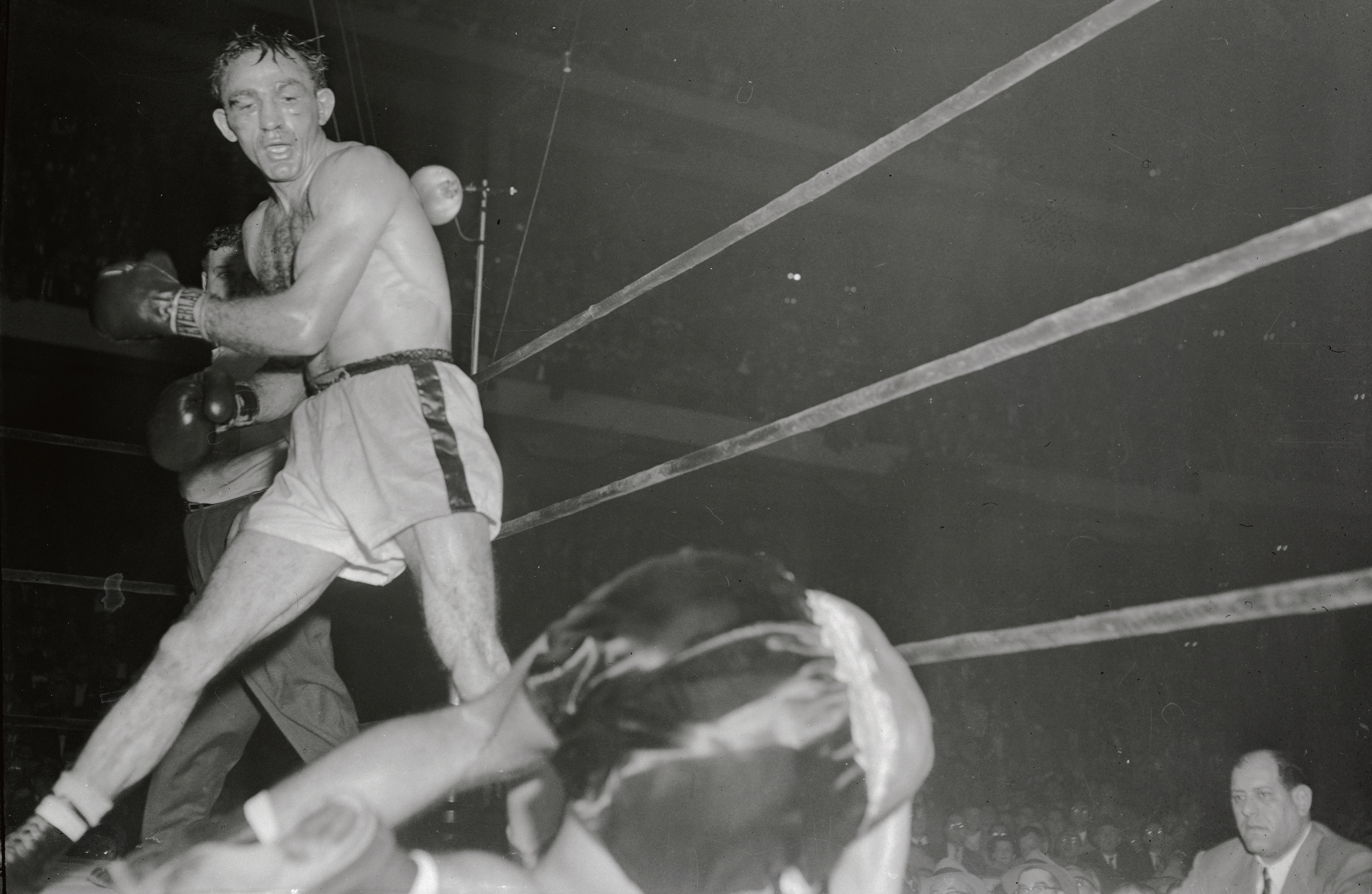 Born to Sicilian immigrants from Sciacca, DeMarco grew up in the North End neighbourhood of Boston.

Director of the International Boxing Hall of Fame Edward Brophy said in a statement: “Tony DeMarco was one of the standout stars of the Golden 50s and provided so many thrilling moments during his legendary career.

“The Hall of Fame offers our condolences to his family and joins the boxing world in mourning his passing.”

The International Boxing Hall of Fame flew its flags at half-mast in his memory.

Turning pro in 1948 at the age of 16, DeMarco defeated many of the top lightweights and welterweights from that time, including Paddy DeMarco, Teddy “Red Top” Davis, Chris Christensen and Pat Manzi.

Nicknamed Boston Bomber, DeMarco's most significant accomplishment came in 1955 when he defeated Johnny Saxton for the welterweight title.

His most memorable moments came in his brawls with Carmen Basilio.

In 2012, a bronze statue depicting DeMarco throwing a left hook was unveiled in the North End neighborhood of Boston.

De Marco told the crowd honouring him that day: “Never in my wildest dreams did I ever think that all of this would happen to me.”

10/13/2021 Sport Comments Off on Tony DeMarco dead at 89: Iconic boxer passes away as flags are flown at half-mast in his memory
Recent Posts