TOTTENHAM are considering bidding for Aston Villa striker Ollie Watkins, according to reports.

The North Londoners are said to be concerned by Harry Kane's recent form and his ability to lead the line alone in all four competitions Spurs compete in this season. 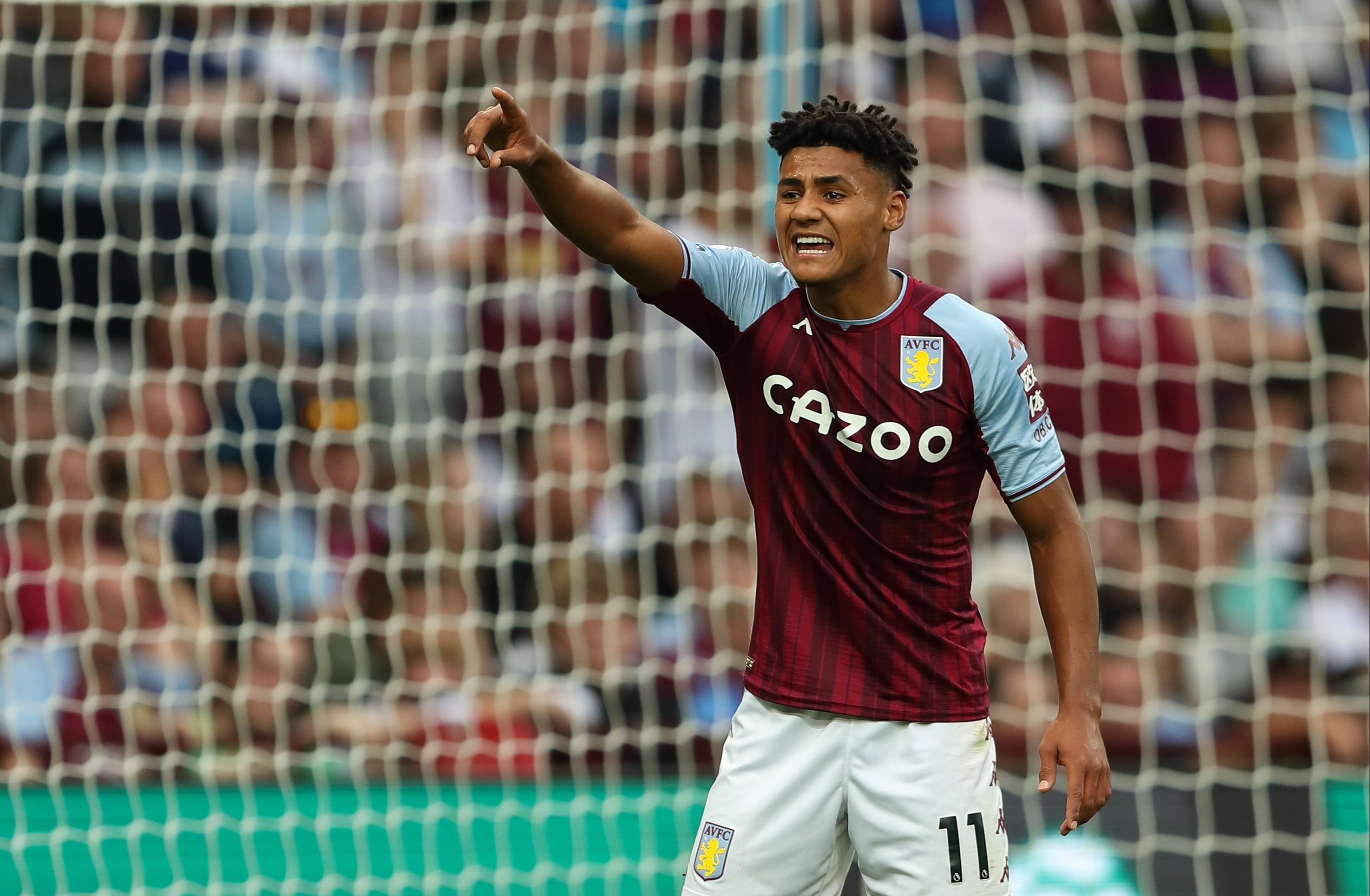 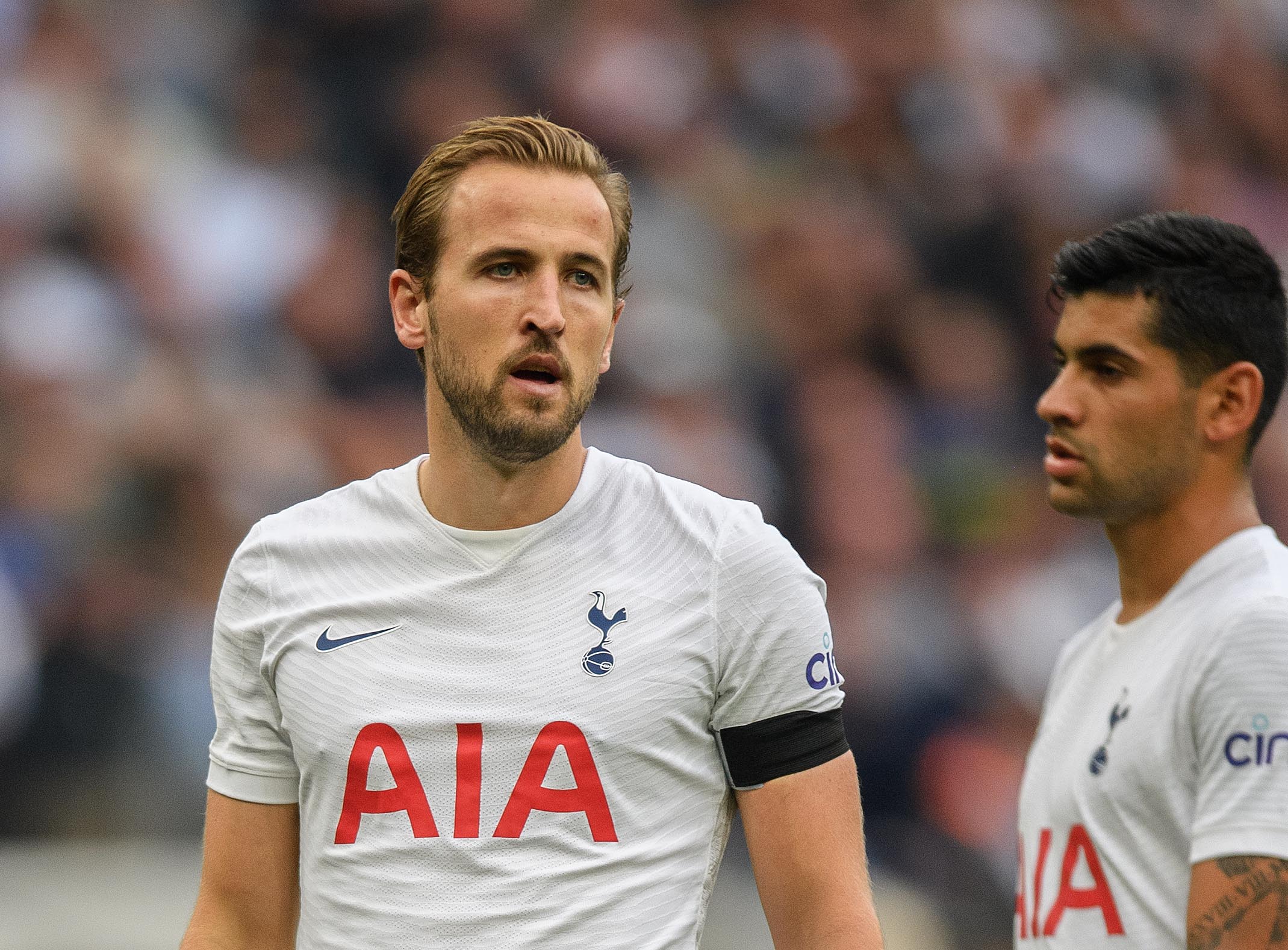 And Watkins, 25, is on the list, according to Fichajes.

Kane was denied a move to Manchester City in the summer.

Daniel Levy refused to budge on his £150million asking price and City were only willing to cough up £120m.

But it appears to have backfired on the Spurs supremo as Kane has failed to find the net in five Premier League showings this season.

Levy and Paratici are said to have been planning for next season and although there is no suggestion they are considering life without Kane, Watkins is reportedly considered a 'perfect fit'.

The Villa star has scored 16 goals and provided five assists in 44 games for the Villans since they paid Brentford a then-club record £33m for him.

He was also handed his England debut by Gareth Southgate against San Marino in March.

However, Villa are notoriously shrewd negotiators – having held out for £100m for Jack Grealish from Man City in the summer.

As a result, it is likely to take a sum considerably higher than the £33m Villa paid if Spurs hope to land the three-cap international.

Watkins came through the ranks at Exeter City before a loan spell with Weston-super-Mare.

He eventually moved to Brentford in July 2017 where he scored 49 and provided 17 assists in 143 matches.

The England striker cut a forlorn figure as Spurs lost 3-1.