TOTTENHAM have made Lionel Messi an offer following his departure from Barcelona, according to reports.

Messi, 34, confirmed in a press conference on Sunday that he will leave the Nou Camp. 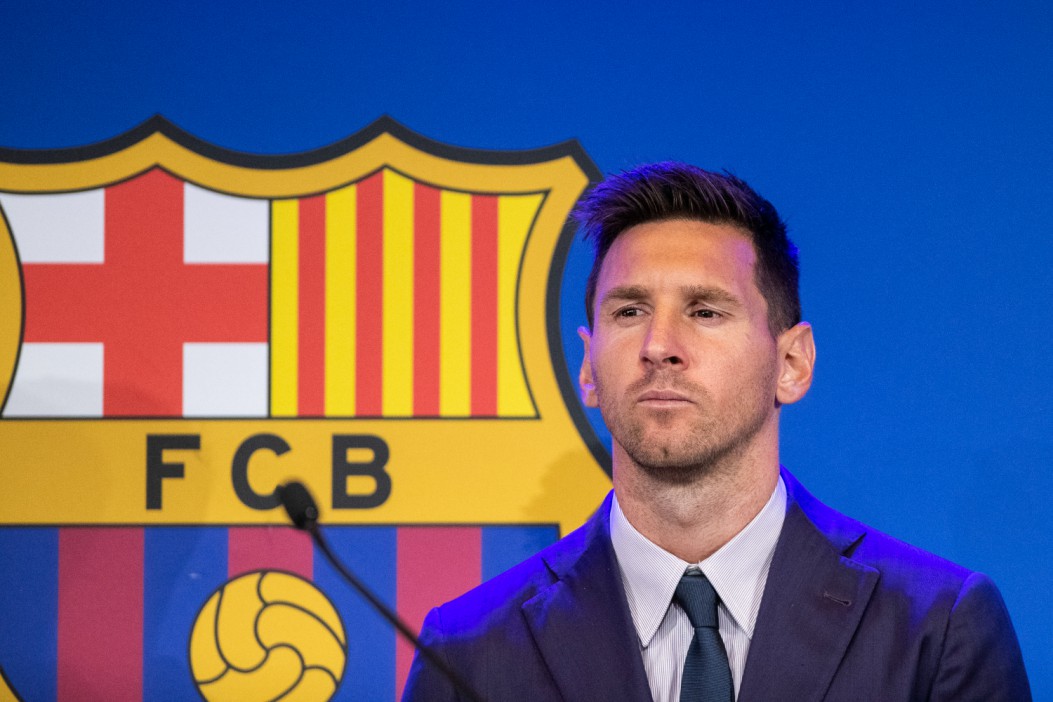 He also revealed he has received a number of offers since the announcement last week, with Paris St Germain thought to be in the driving seat.

But according to the Express, Spurs have enquired about the forward and his potential monetary demands.

The report adds Atletico Madrid are also interested in the Argentine, who gave a tearful farewell to Barcelona yesterday.

But the two clubs are running out of time as PSG are closing on Messi.

According to ESPN journalist Julien Laurens, Messi to PSG is already a done deal.

He will have his medical in the coming days before putting pen to paper on a two-year deal.

The French giants could soon boast a forward line of Messi, Neymar and Kylian Mbappe.

Manchester City were also said to be keen on Messi but Pep Guardiola also wants Harry Kane, and after signing Jack Grealish for £100million City may be wary of financial fair play restrictions.

If Tottenham fail to land Messi they could instead concentrate on completing a deal for compatriot Lautaro Martinez.

Spurs have reportedly offered Inter Milan £60m for the striker but Martinez is not sold on the move. 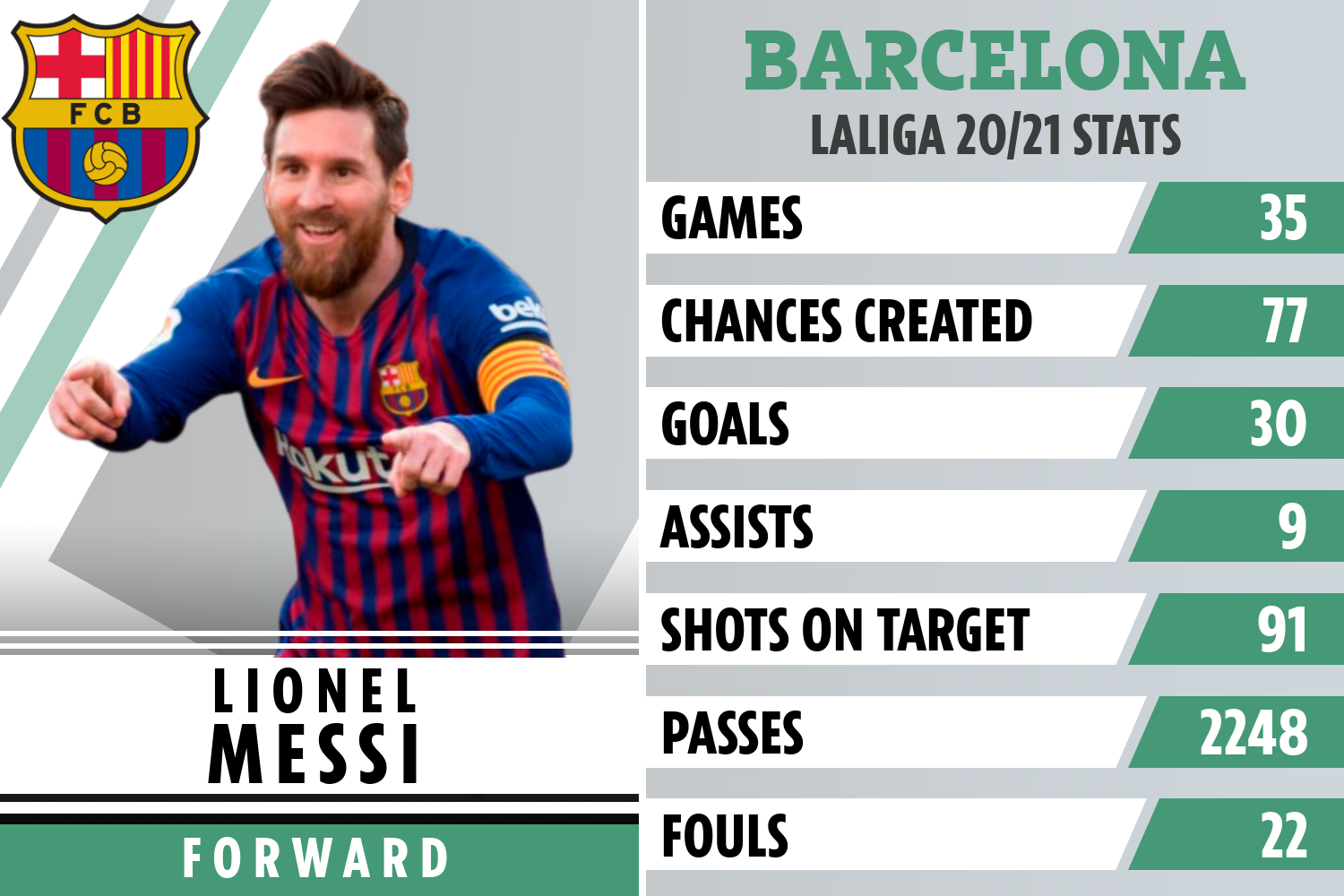