TOTTENHAM are plotting a move to sign Adama Traore, according to reports.

And the North Londoners could offer Matt Doherty back to Wolves in a part-exchange transfer. 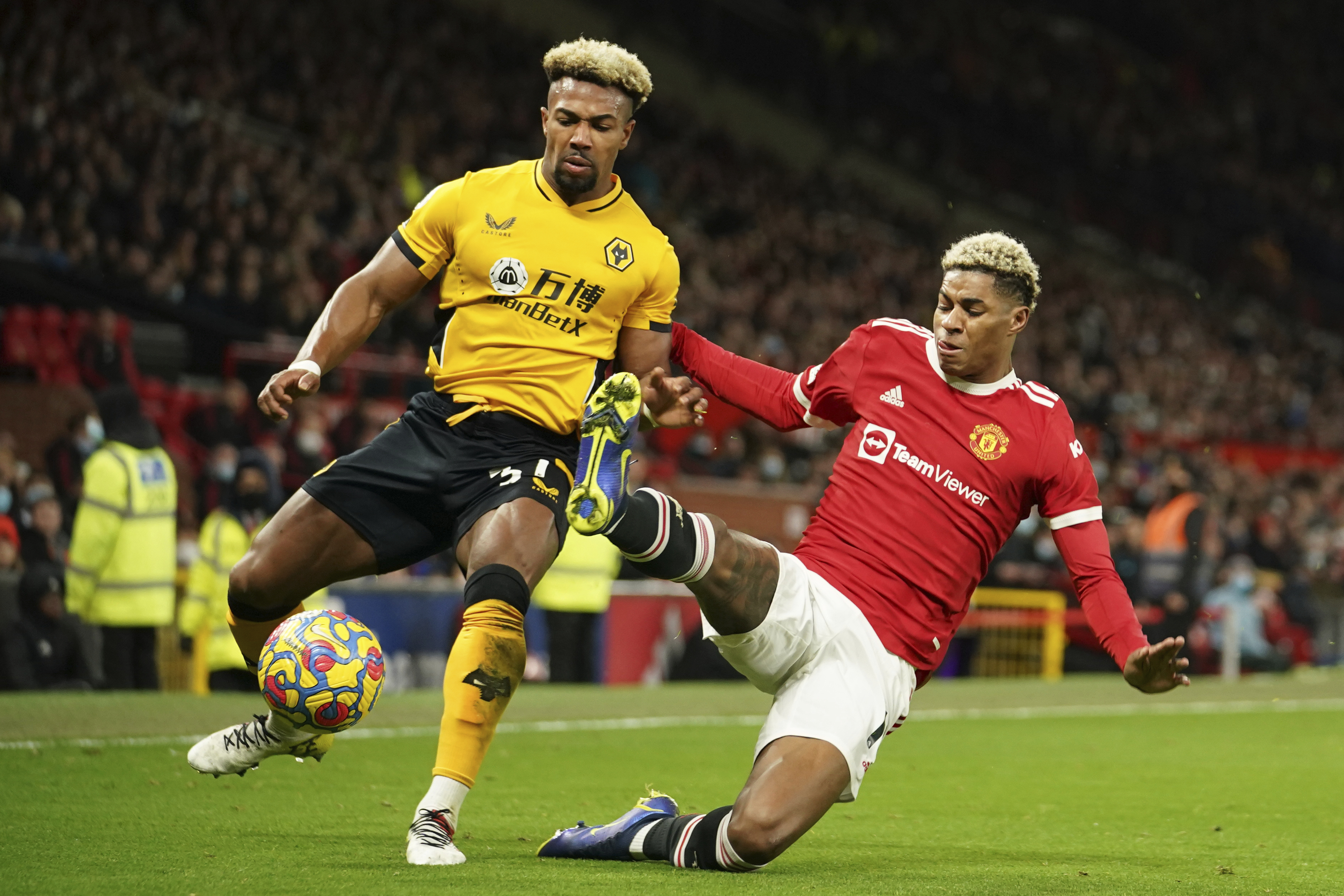 According to The Athletic, Antonio Conte wants to convert the winger into a wing-back.

He feels Emerson Royal is not offering enough in attack and the plan would see Traore coached to fulfil his defensive duties.

Conte did something similar with Victor Moses at Chelsea in 2016-17 as the Blues won the Premier League.

Spurs were linked with Traore last summer when Nuno Espirito Santo had his brief stint in the White Hart Lane dugout.

But that deal fell through as the Spaniard remained at Molineux.

Traore, 25, has 18 months left on his current deal – and does not look likely to sign an extension.

ALL HANDS ON BECK

Wolves would want around £20million if they sold him in this January window with Liverpool, West Ham and Valencia also linked.

The former Barcelona youngster has made 20 appearances in all competitions for Wanderers this season – but is yet to register a single goal or assist.

Doherty, 29, might be used as part of the transfer.

That would give Bruno Lage extra reinforcements – although he tends to use Nelson Semedo as his first-choice wing-back down the right.

Doherty – who joined Spurs from Wolves in 2020 after a decade in the West Midlands – has not started a Premier League game all season.

He did come on at left wing-back against Southampton on December 28 and started there in Wednesday's Carabao Cup defeat to Chelsea – but was hooked at half-time. 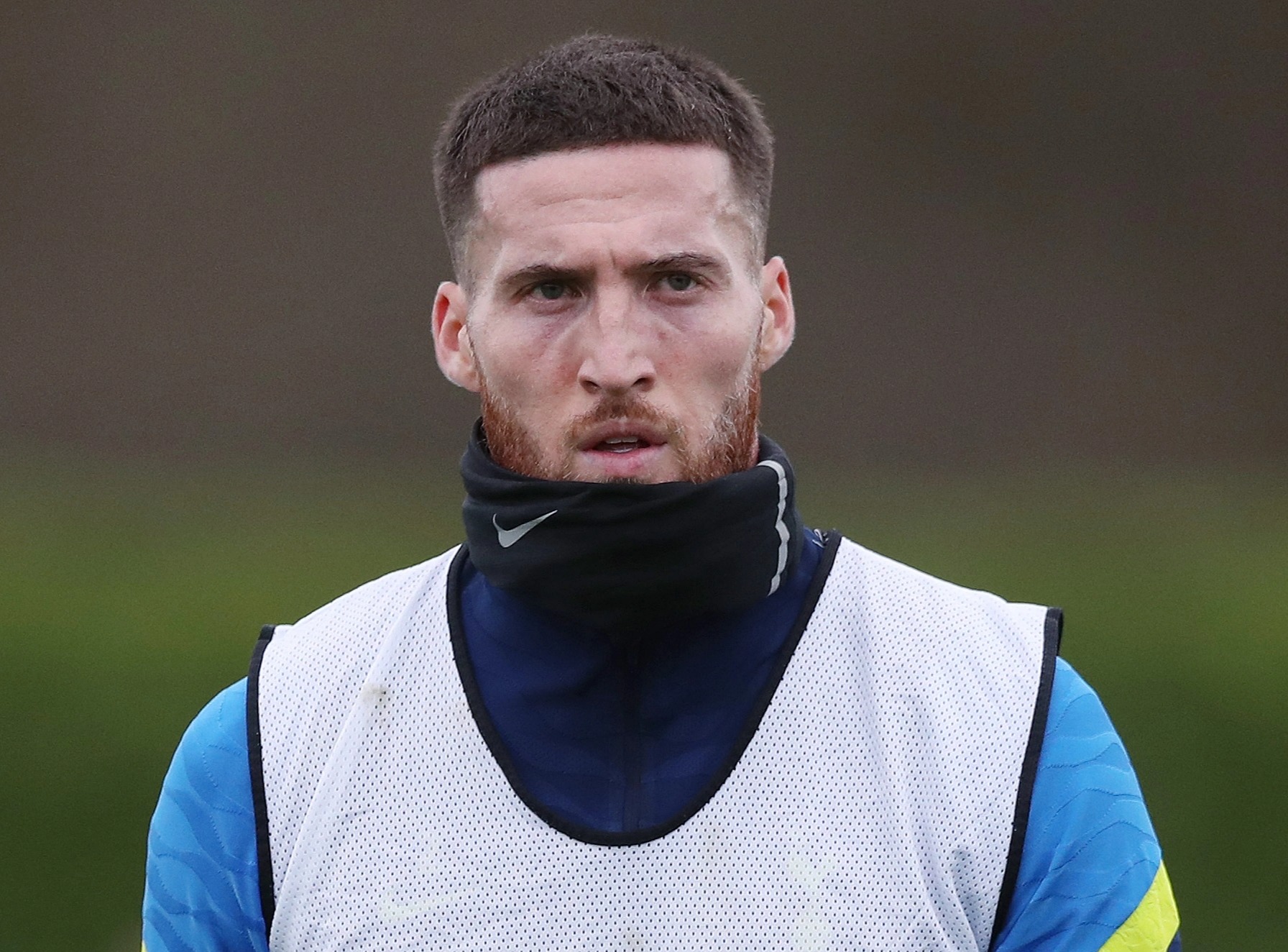