Mauricio Pochettino have been rightfully praised for continuing to battle against their fellow top six rivals on what is often a far smaller budget. 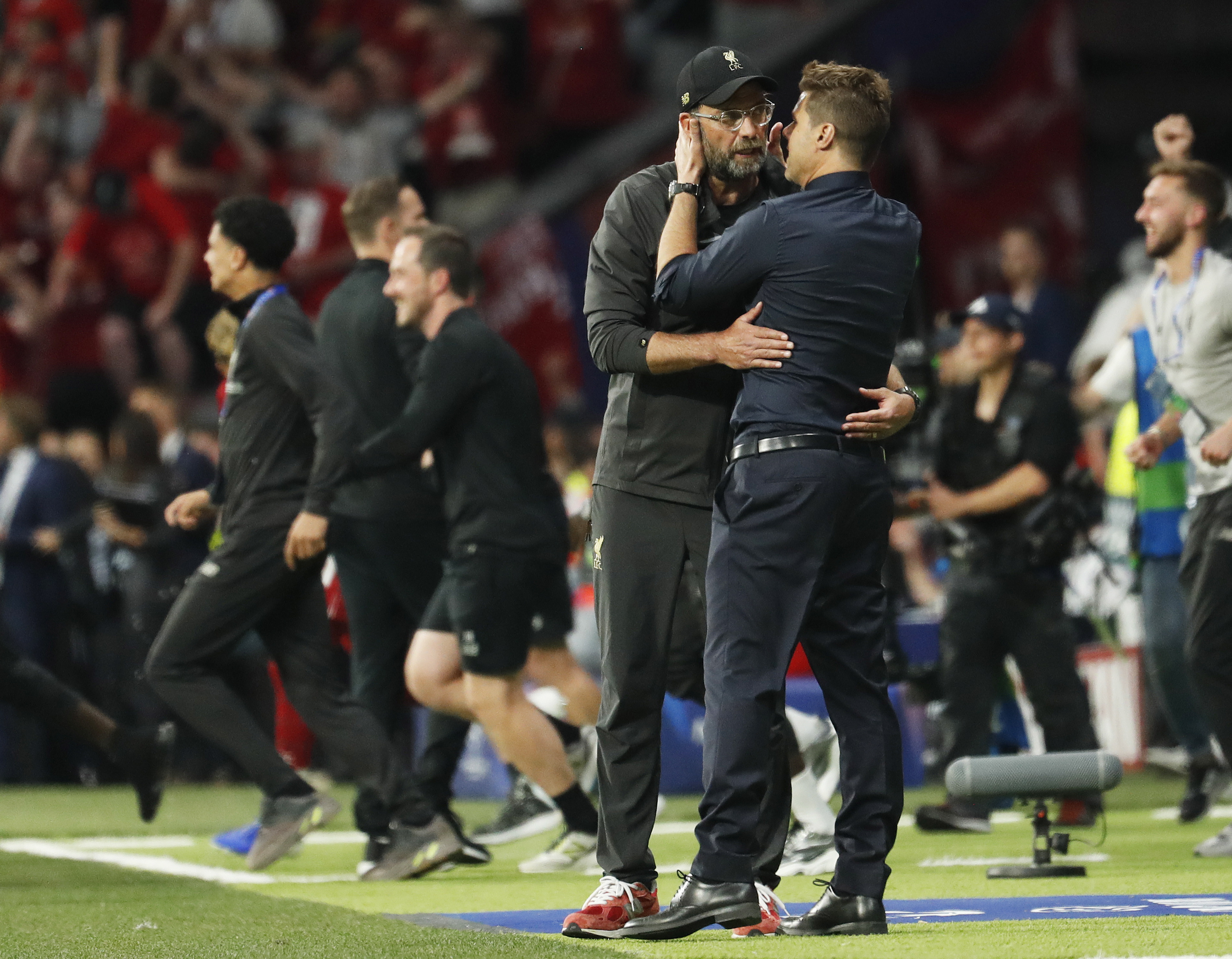 Many revelled in Spurs' ability to get results, despite having not signed a single player in the transfer market in the entire season.

And while Champions League football is guaranteed for next year, the pressure will be even greater on Pochettino's shoulders. 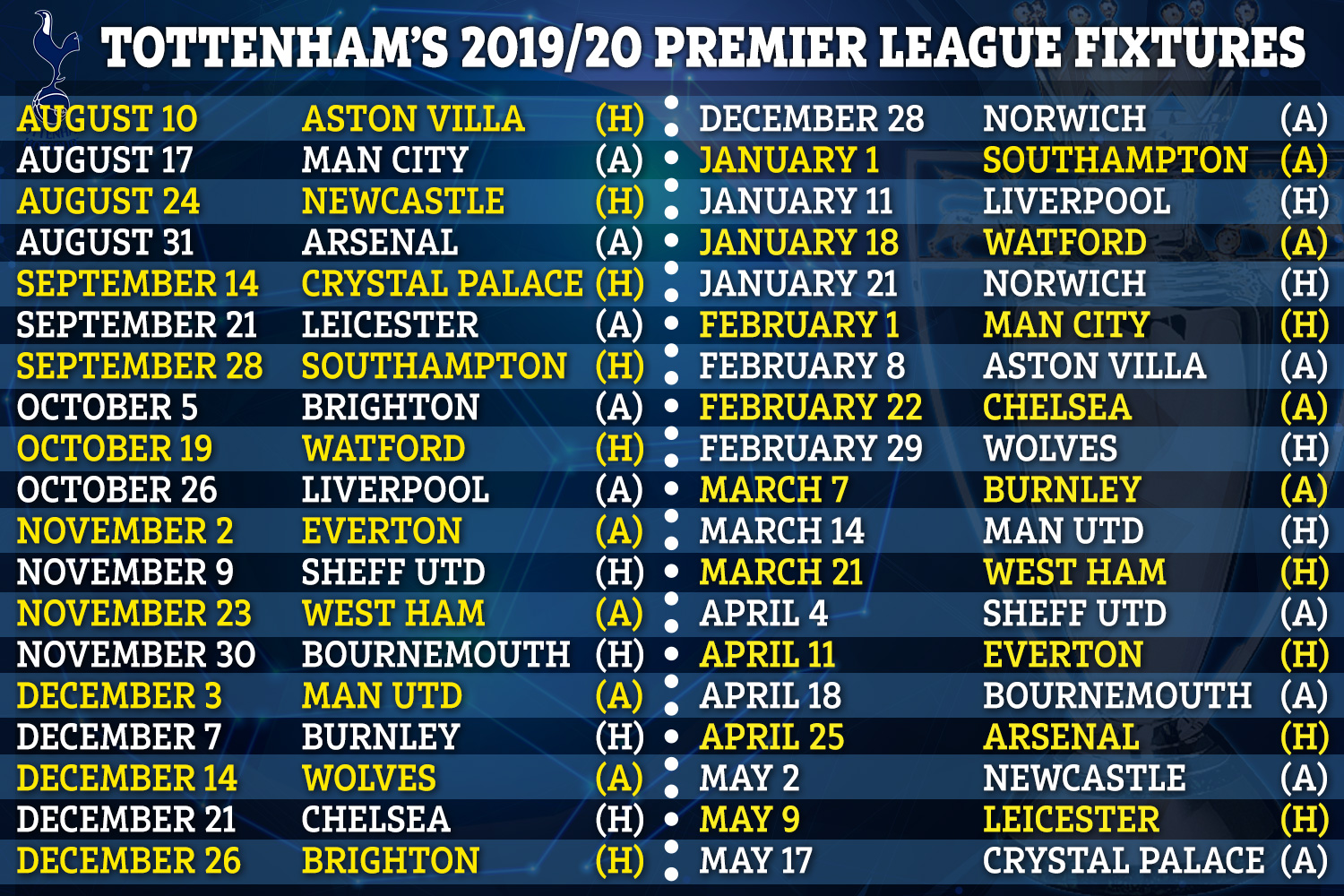 Having shrugged off interest from Manchester United, the Argentine coach continues to mould Tottenham into a highly talented, but also relatively cheap side compared to their rivals.

Despite not signing anyone this season, they came within 90 minutes of picking up their first piece of silverware under Pochettino – the Champions League.