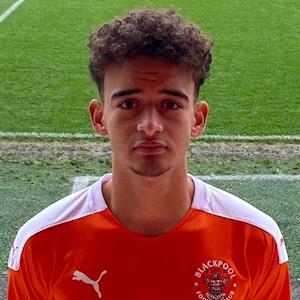 Upon receiving the news that his son would be getting a professional deal Sinclair, 48, couldn't hide his joy.

He tweeted: "Bursting with pride that our son @skysinclair1 has earned a pro contract @BlackpoolFC.

"Huge thanks to all his coaches throughout his journey, the club and his amazing mum 🙌🏾 Go again son 💙."

The younger Sinclair, 18, is a second year scholar with the Tangerines.

A right-back by trade, Blackpool's official website is brimming with praise when describing his game.

They write: "He is very athletic and gets up and down the pitch very well, helping the team both in attack and defence."

Sinclair is yet to make his first-team debut for Neil Critchley's men.

But he will be hoping that his side can win promotion from League One this season. 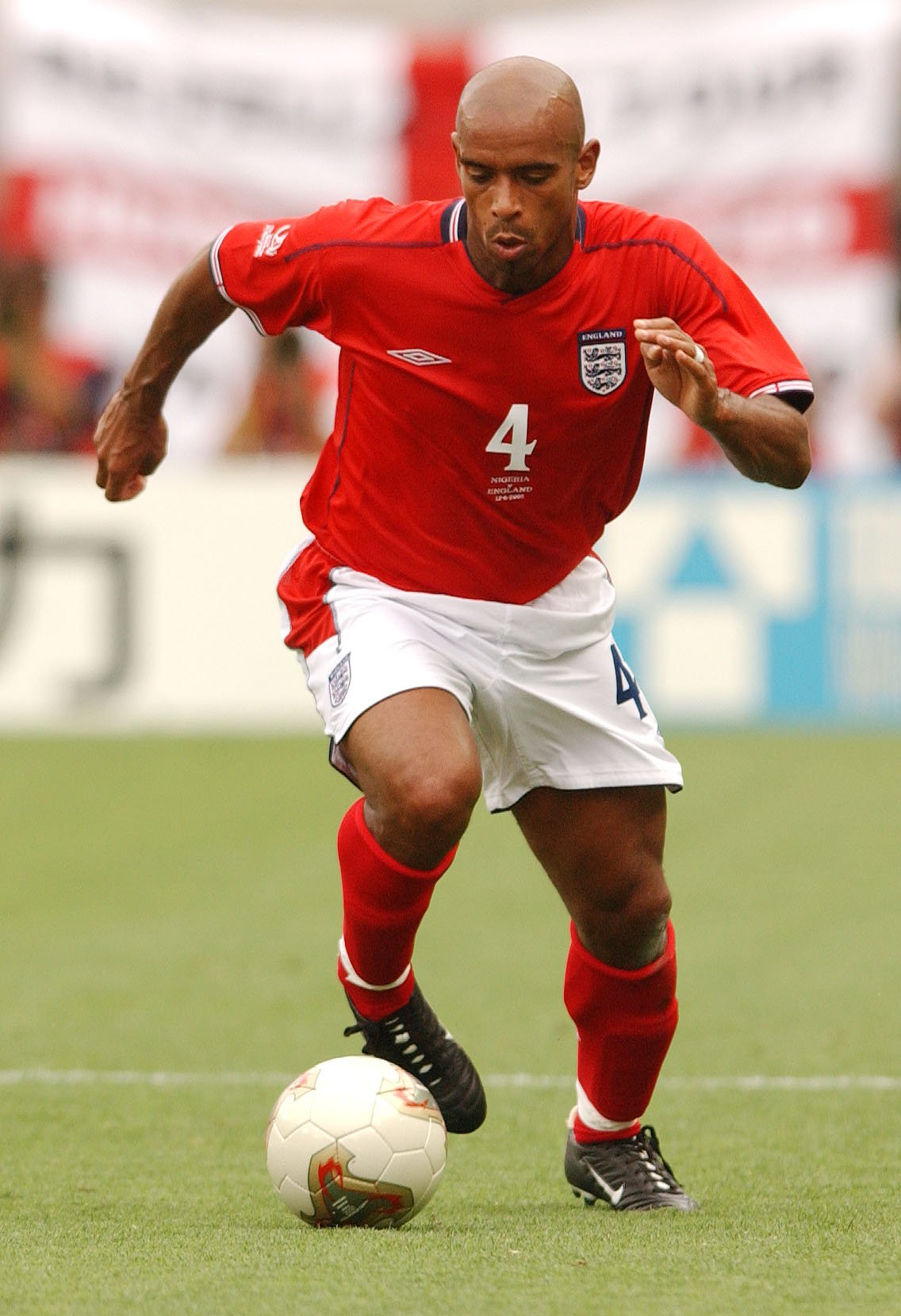 They currently sit fifth in the table, with five games remaining.

His dad Trevor will have a well of experience to draw upon, having made 360 Premier League appearances during a successful career.

He also went to the 2002 World Cup with the Three Lions, starting four games along the way.