TROY DEENEY believes Manchester United and Arsenal are BOTH set to miss out on the top-four this season.

Ole Gunnar Solskjaer and Mikel Arteta have enjoyed good results in the early weeks of the campaign but major inconsistency has marred both sides' form. 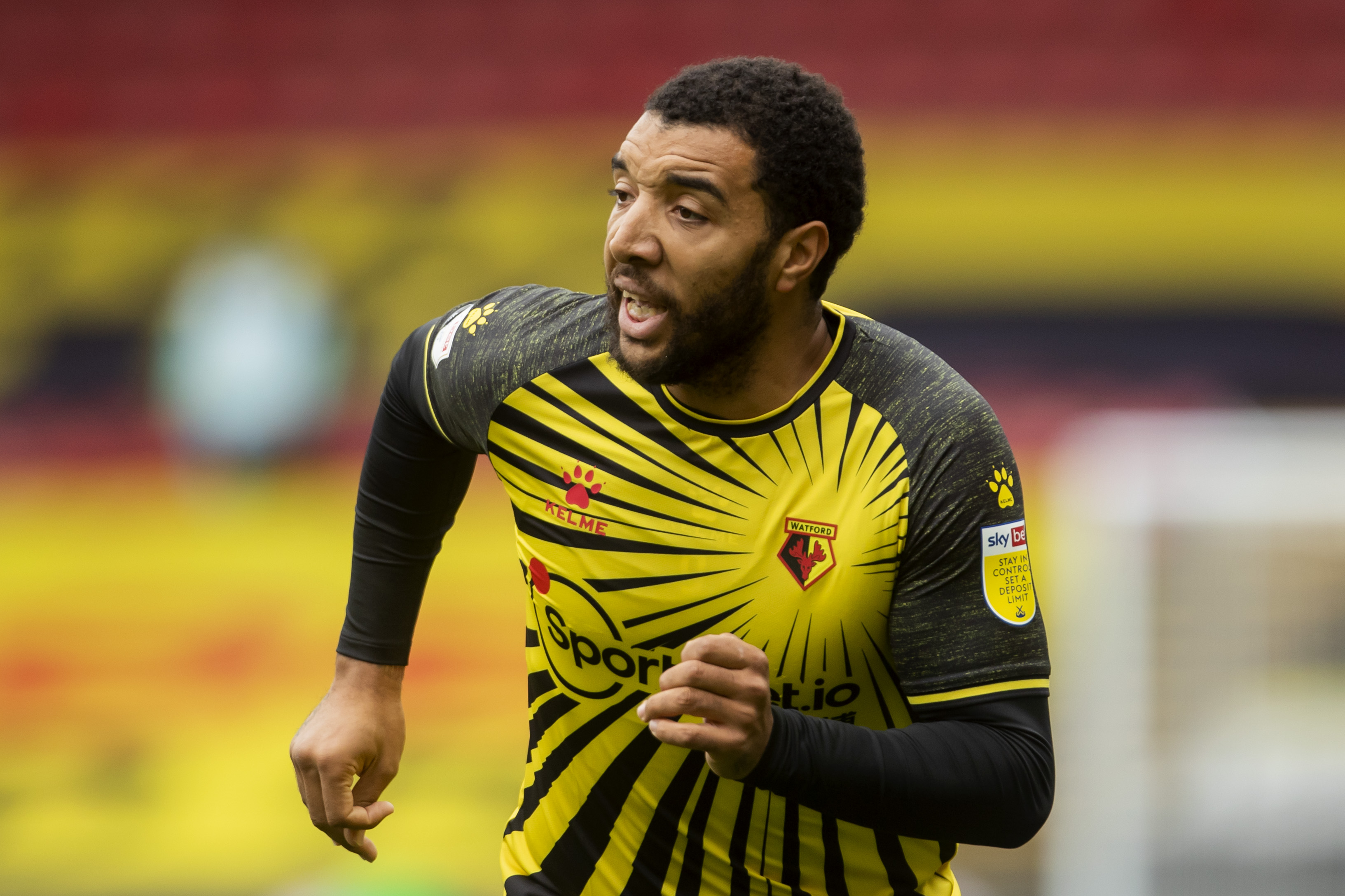 United bounced back from two defeats in a week to beat Everton on Saturday, moving them up to 14th.

While Arsenal were beaten 3-0 at home by Aston Villa – their third defeat in four in the league.

Fortunately for both sides, the mad nature of the Premier League in 2020-21 has kept them both within touching distance of the top half.

Watford striker and SunSport columnist Deeney thinks the chaos will eventually simmer down to allow the usual suspects a place in the top four.

He told talkSPORT: “I think it would be very naïve to say this early in the season that top four was done. This season is crazy.

“You are going to see some unbelievable results you never thought you’d see.

“Who thought we’d see Villa beat Liverpool the way they did, and the way they beat Arsenal in the manner they did. 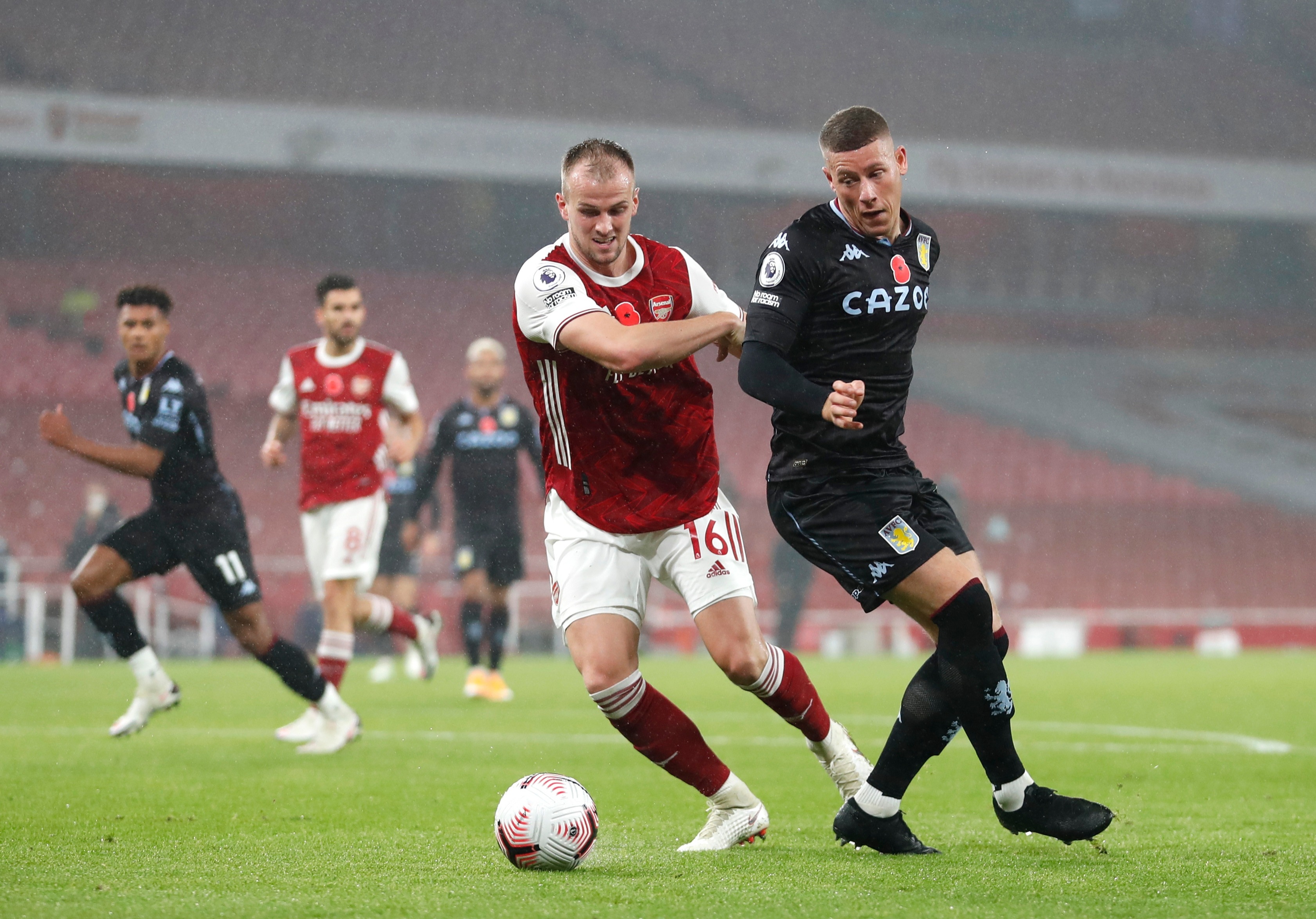 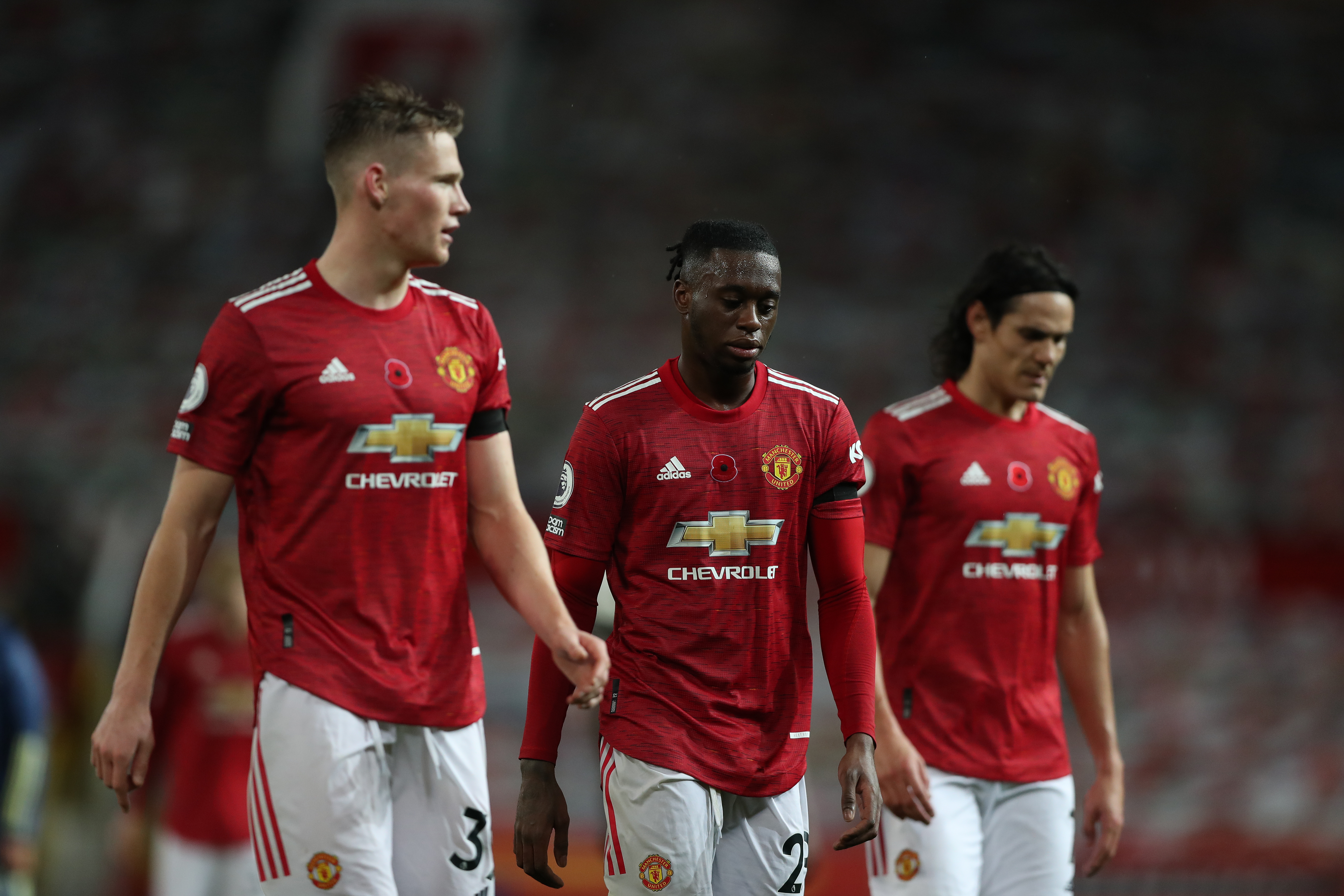 “I think the top four, personally, will have Spurs, Liverpool, Chelsea and [Man] City. Not in that order.

“I still think Liverpool will win it; City second and then it’s a toss up between Spurs and Chelsea.”

Tottenham left it late to beat West Brom at the weekend, leapfrogging Liverpool into second.

And Chelsea are three points off the leaders having comfortably beaten Sheffield United.

That victory left fellow pundit Ally McCoist agreeing with Deeney, but putting City down as his title favourites.

He noted: “I have the exact same. I had City winning the league but I did have the option of changing it after the window closed.

“I’ve been so impressed with Liverpool’s signing of Jota and the way he’s started.

“I said City so I’m going to have to stick with that.

“I definitely think the top two will be City and Liverpool. I agree with you – it will be Chelsea and Tottenham.

“I’m more convinced Chelsea will be in the top four than Tottenham.”

11/14/2020 Sport Comments Off on Troy Deeney predicts Premier League top four at end of season with under-fire Man Utd and Arsenal missing out
Recent Posts
We and our partners use cookies on this site to improve our service, perform analytics, personalize advertising, measure advertising performance, and remember website preferences.Ok